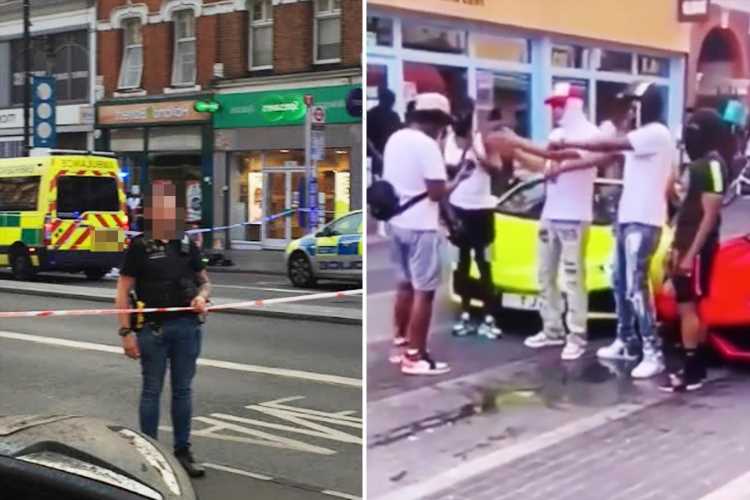 A YOUNG “stuntman” was knifed to death while filming a rap video featuring Lamborghini supercars on Brixton High Street, horrified witnesses have said. 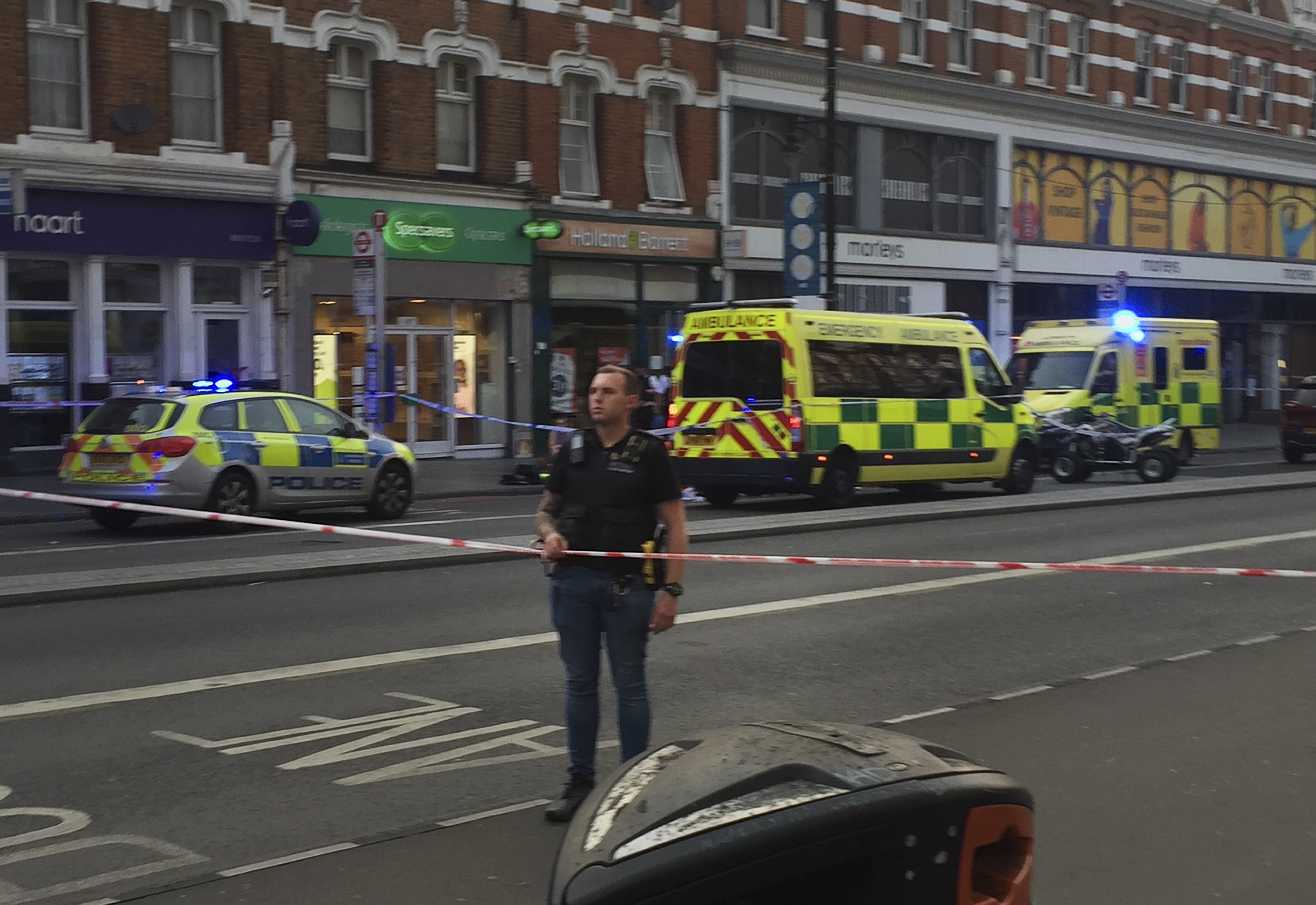 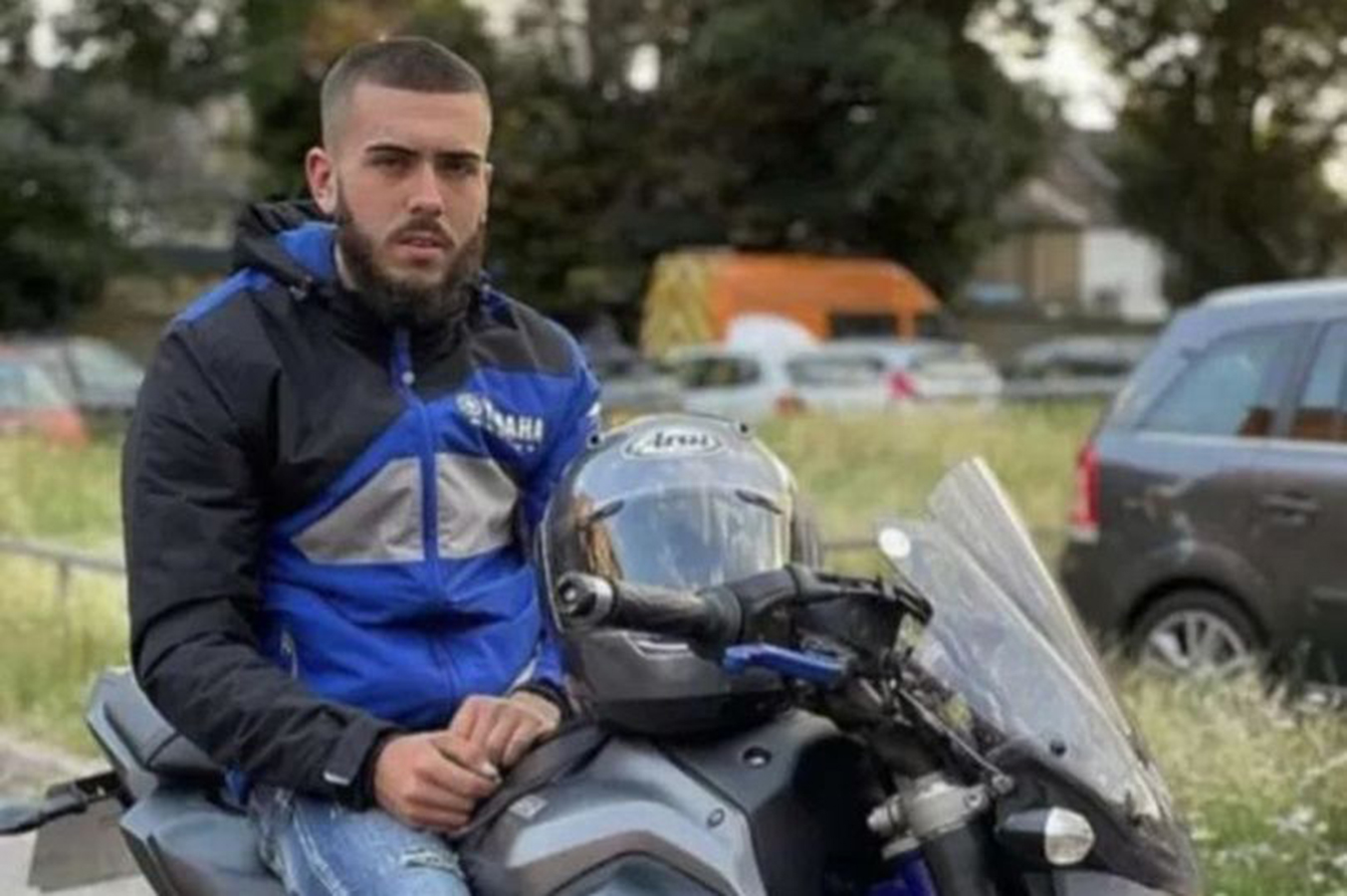 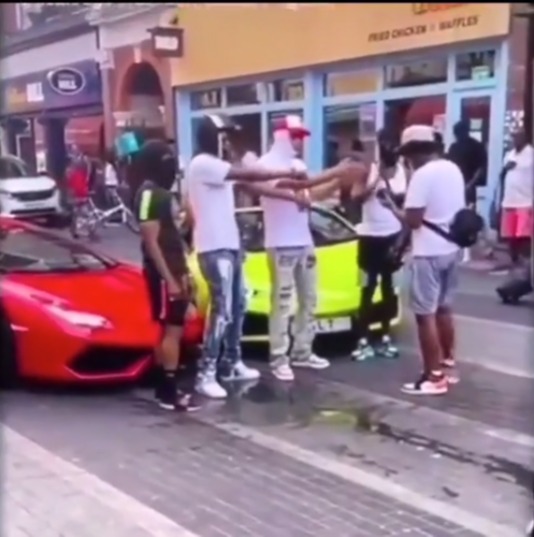 Horrified witnesses told how the victim rushed towards an ambulance clutching his chest following the attack.

A 45-year-old man who did not want to named but witnessed the attack, said: "I saw the ambulance and a guy lying on the floor. The paramedic was on the phone and seemed quite stressed and what was strange is that he didn't want to touch him.

"A passerby intervened and started performing CPR on him and then a woman came to help before the police arrived. The victim was running towards the ambulance clutching his chest.

"He actually opened the ambulance's front door and got in, but then he came back out. He was kind of stumbling backwards, and fell to the floor.”

He added: “He looked like he had a lot of blood on him, down his arm and on his chest.

"I thought they were play-acting or something, but then I saw the blood trickling down the road.

"It's almost as though there was a delay and then he suddenly realised he'd been stabbed."

A music video was being filmed close to the scene of the attack featuring Lamborghini sports cars, people in balaclavas and a quad bike.

One witness told the BBC they had seen a “convoy of cars and quad bikes suddenly turn on one another, leading to one man being stabbed and others involved in a fist fight before running off on foot and by vehicle.”

They continued: “The front of the convoy was a black Range Rover, which had a driver that wore a balaclava, and men sitting in the boot of the car, with the boot door open.

“There was also a red Ferrari and lime green Lamborghini, as well as two quad bikes. One of the quads ended up beached on the pavement.

"The man who was stabbed was lying in the middle of the road, with an ambulance on scene instantly, where the man was receiving CPR right away but looked lifeless.

“Another man who was wearing a balaclava and ski goggles, accompanied by a woman, ran to the victim screaming."

The victim was today named locally as Shane Jerome, who is believed to be in his 20s and from Croydon, MyLondon reports.

A picture posted online showed Jerome, who is believed to be a scaffolder, on a blue motorbike – which appears to be the same one abandoned at the scene of the stabbing.

A devastated friend wrote: “Rest in perfect peace to one of the best guys I knew.

“Was always there just a phone call away, forever and always in my heart."

A man has been arrested on suspicion of causing grievous bodily harm following the horror incident.