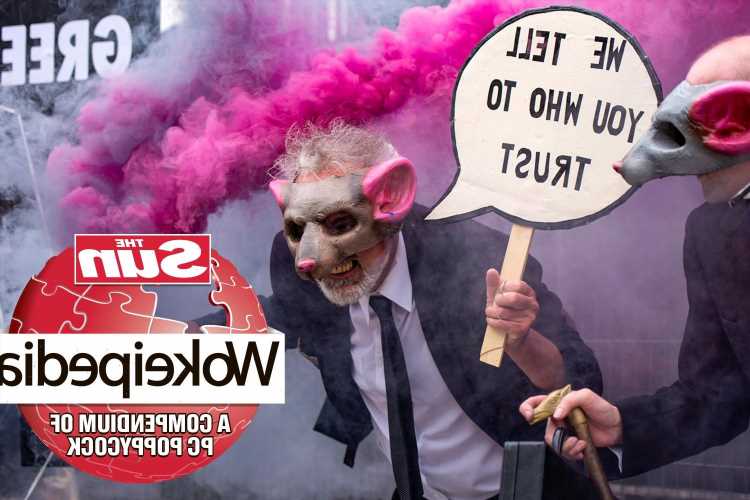 YOUNG adults are the most intolerant generation yet with half ending friendships in woke wars.

And the culture battle will split the nation, with Labour-supporting mums the most woke people, a landmark study warns. 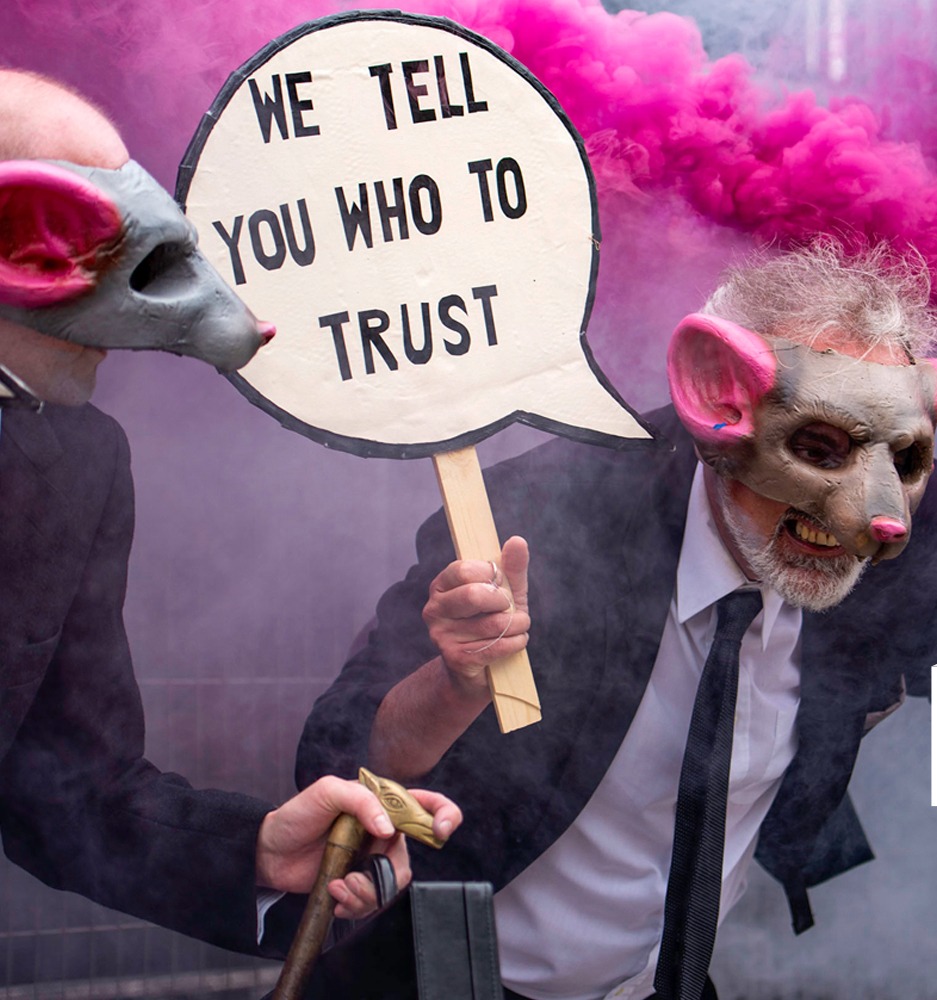 Britain is not as divided as America, according to top US pollster Dr Frank Luntz. But he fears the issue will take centre stage if politicians here do not act.

His Centre for Policy Studies research revealed that there was a hardcore of the intolerant who were willing to end friendships when they disagreed on issues.

Dr Luntz said 29 per cent have stopped talking to someone over something political they said — while 22 per cent have had someone shun them over their views.

And some 53 per cent of 18 to 29-year-olds have even cancelled friendships because of pals’ views.

Dr Luntz said: “Young people you keep celebrating for being the most open-minded in the history of the UK are not.

“It’s wrong. I get agitated over this. They think they are so tolerant, the most intolerant generation ever. Stop giving them credit for that.”

His research also showed that Tory and Labour supporters were united by their values, such as making their families happy. But there is a basic split on how to deal with issues.

Yet, he believes Boris Johnson could be PM for ten years as he represents the “sensible centre” while Labour still wrestles with its far left.