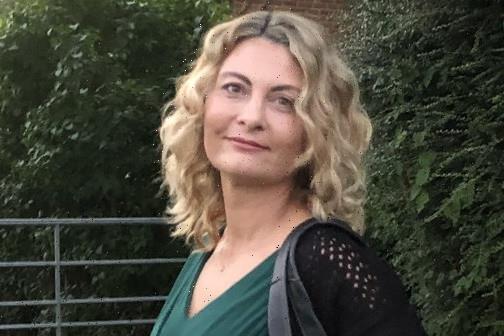 Anita Jarzyna, 29, launched into a foul-mouthed tirade in front of her stunned colleagues during a night out at a wine bar. 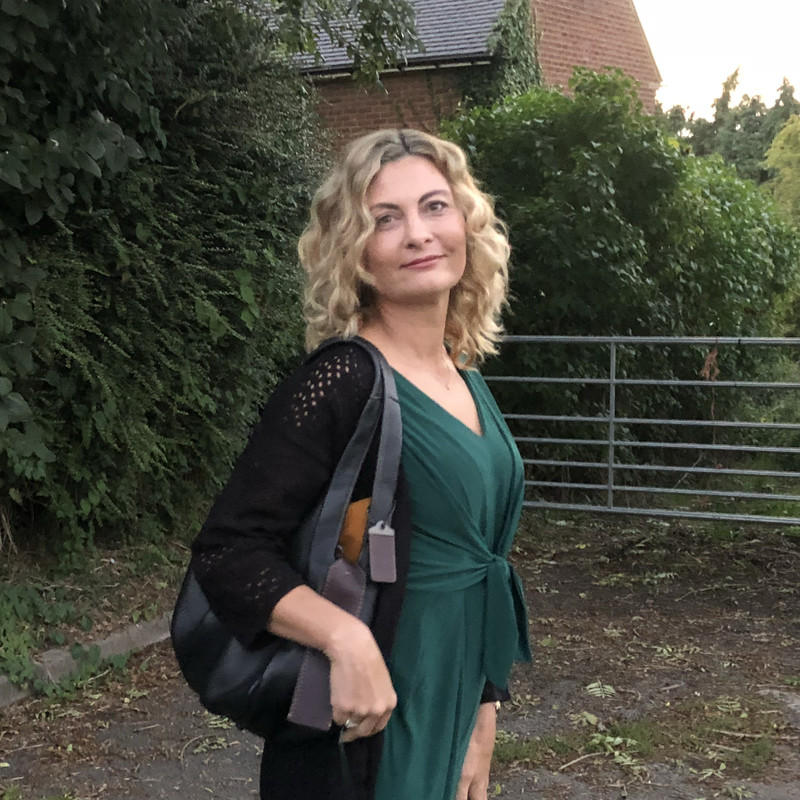 She aimed the abuse at purchasing manager Daniel Bowler and his girlfriend Erika Mateova, who also worked for company Hypnos Beds.

Jarzyna then justified the rant by saying: "I can say what I like – I am Polish. It’s ok to say it in Poland so why is it not ok here?"

She was initially suspended from her job as team leader for the firm in Princes Risborough, Bucks, before being sacked after seven staff complained.

But a judge has now ruled bosses failed to follow proper procedure after they took just 15 minutes to make the decision to sack her and refused her an appeal hearing. 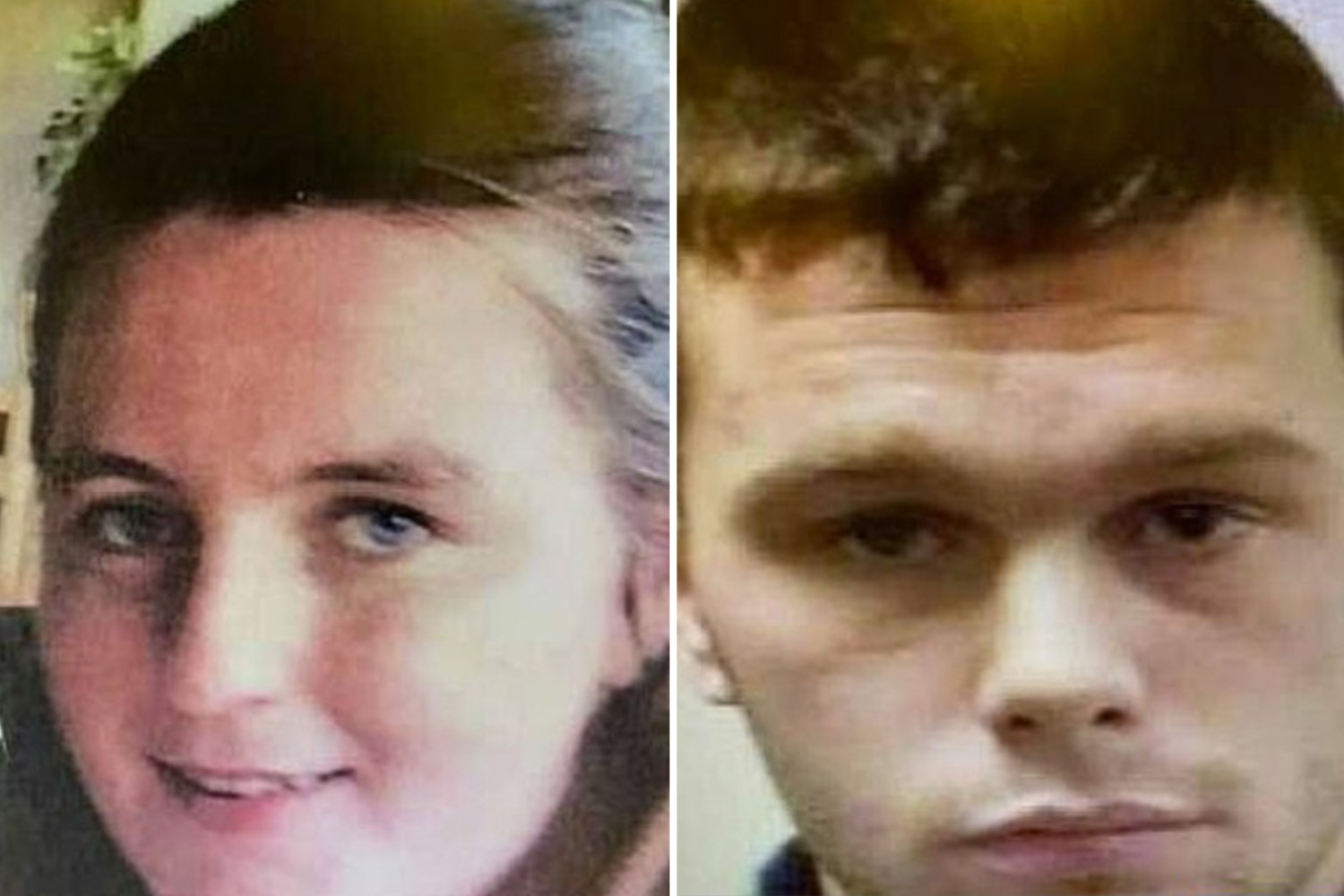 Hypnos were cleared of racial and sexual discrimination at the tribunal in Watford.

The hearing was told Jarzyna, originally from Olsztyn in Poland, had fallen out with Daniel and Erika after joining the company in 2015.

Knitwork designer Erika had hoped to get the team leader job but it was handed to Jarzyna instead.

The couple confronted Jarzyna in November 2019 over comments she had made to colleagues while at the wine bar.

Daniel said: "Anita referred to me as the 'f**king P****' in conversation with the others.

"One of these did say you cannot say that and Anita responded with 'I can say what I like, I am Polish'."

Erika also wrote in her statement how Jarzyna referred to her as a "Gypsy c***" on more than one occasion.

The panel was told Jarzyna was "annoyed" with Daniel and didn't like Erika as she was with him.

Colleagues claimed she "doesn't like anybody" and was "mean to most people".

One, Tom White, told the hearing: "I’d heard she’d been suspended so I called her to make sure she was OK. She told me what had happened and that she’d lost her temper outside and people had heard her shouting 'Gypsy c***' and 'P****'.

''She clearly doesn’t think saying it is wrong. After her suspension she went around everyone trying to find out who had grassed her up, she assumed it was them and then said she’d been grassed up by 'that P**** and Gypsy c***'."

Jarzyna attended a disciplinary hearing accompanied by her GMB Union Representative and was asked to respond to the racism claims.

She was then dismissed for gross misconduct 15 minutes later and her plea for an appeal was ignored, the panel heard.

Jarzyna agreed she gossiped about Daniel but denied the racist rant and claimed he had called her a "Polish cow".

She added: "Mr Bowler is English but his skin is slightly tanned. I do not know what his nationality or race is.

She also denied causing Erika a "Gypsy c***" but the panel found she did use "offensive and racist language".

Employment Judge George Alliott said in his ruling: ''Given the burden of proof, I cannot find that the respondent genuinely believed in the reason for dismissal in the absence of any evidence from the respondent.

"Accordingly, I have to find that the dismissal was unfair.

''I accept an appeal hearing is not mandatory – however, the claimant pointed to an individual who, whilst charged with an offence of theft, did apparently retain his job on appeal. The respondent has not been here to contest the issue.'' 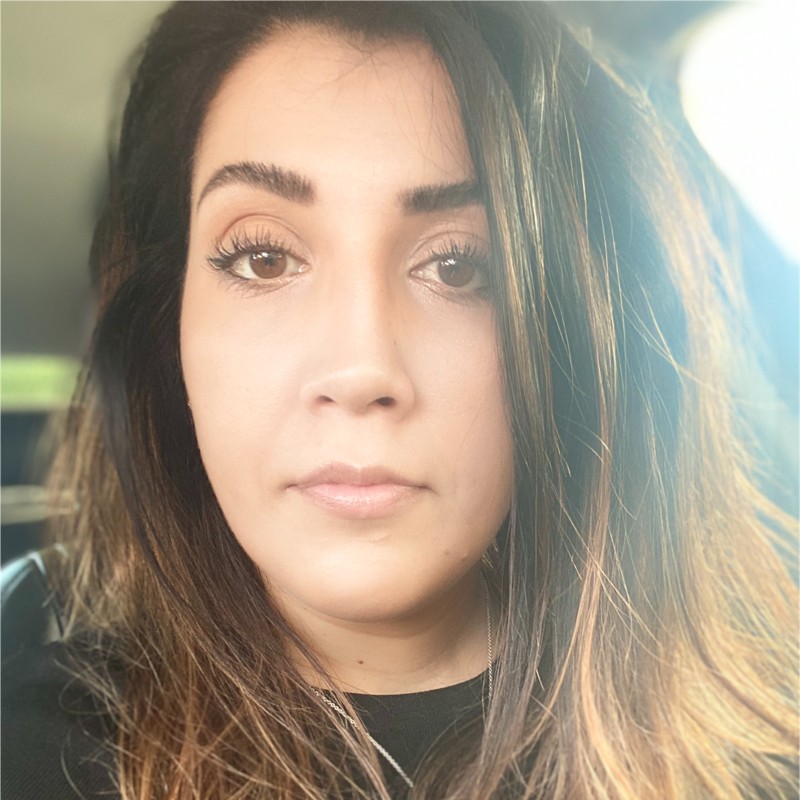 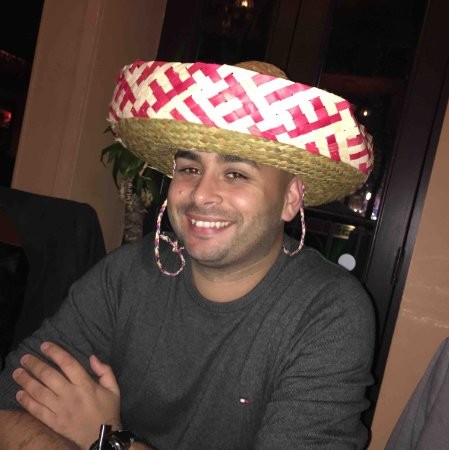 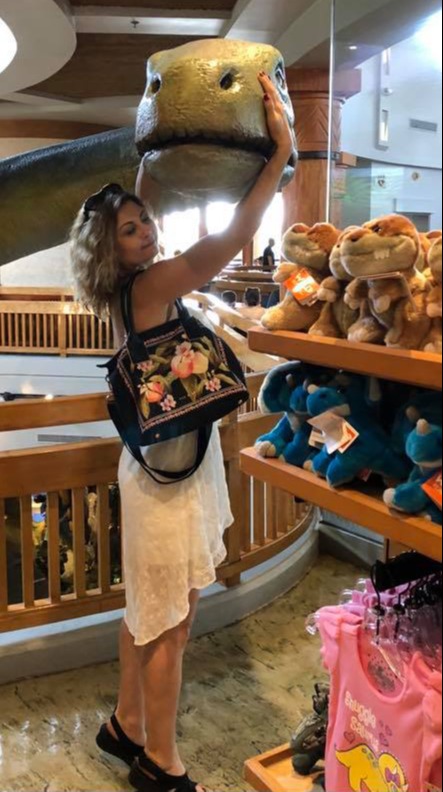 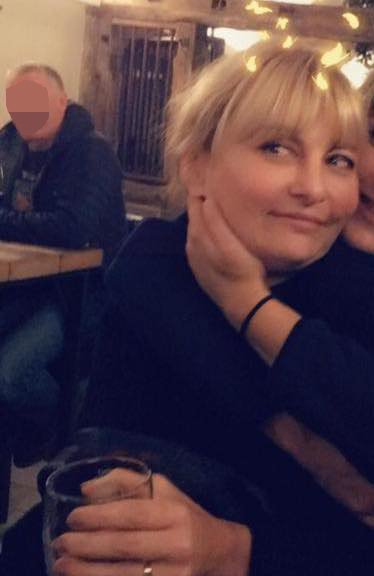