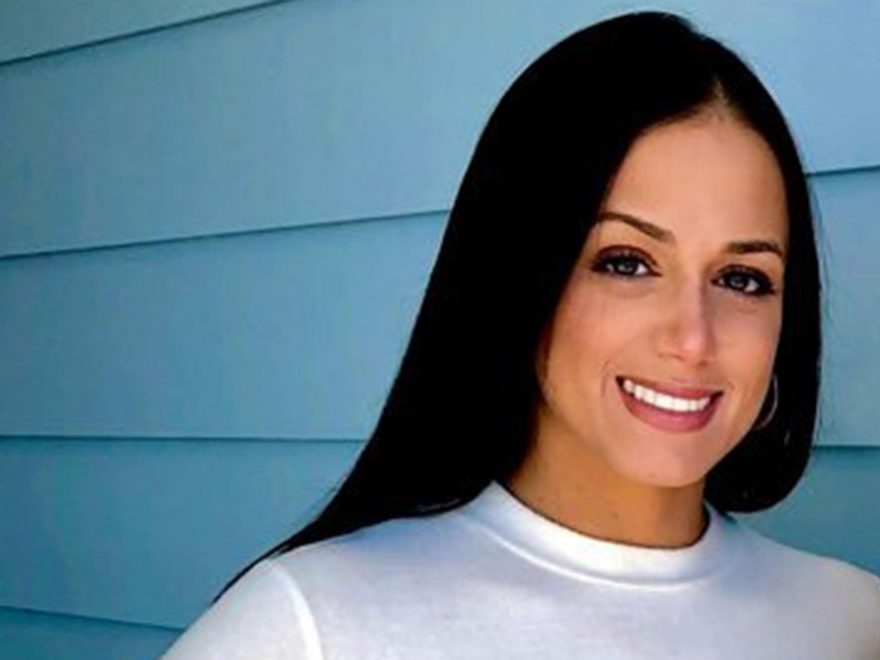 Woman, 24, falls to her death while attending East Village party

Man slipping on ice is a painfully funny fail

The woman who plunged to her death trying to climb between rooftops during a weekend party in the East Village was a “true angel” who wanted to “be and do the best she could in everything,” her heartbroken family said.

She did not live at either building, and was a Lower East Side resident.

No criminality is suspected.

“Sad day today I lost a piece of my heart my beautiful niece was taken by god to heaven she was so beautiful in mind body and soul,” her uncle Michael Perrelli posted in a Facebook tribute. “It is so hard to understand gods reason for taking Cameron she had so much to offer the world.”

“How do we except [sic] her loss with out anger I would give my life to give her life back,” he wrote. “I know Cameron would want all of us to stay strong because her determination in life was to be and do the best she could in everything.”

Another uncle, Steve Perrelli, said that the family has “lost a true angel.”

“I am lost without you in my life,” he wrote. “You’ve always made me proud of your accomplishments, RIP my princess!! I will miss you more than you know!!”

Meanwhile, city elected officials say that the incident is the latest in a string of weekly gatherings on East Village rooftops that far exceed safe occupancy capacities.

Councilmember Carlina Rivera is working on two bills centered around that issue, according to ABC 7.

“We are all thinking about the family of the young person who lost their life on Saturday morning,” Rivera said in a statement issued to the station.

“This tragedy shows just how dangerous overcrowded or mismanaged rooftop parties have become, and how often they have little to no safety protections or monitoring.”

“We will continue to pursue my legislation to ensure agency responses so that these deadly situations do not happen again,” she added.

“The tragic death of a woman who fell from a roof during a party in the East Village on Saturday is a painful reminder that City Hall and property managers are failing to step up when it comes to rooftop parties,” Manhattan Borough President Gale A. Brewer said.

“As New York City begins to emerge from the pandemic and people start to gather again, I join my colleague Council Member Carlina Rivera in demanding a Council hearing and a City Hall review of building code enforcement procedures on this issue.”