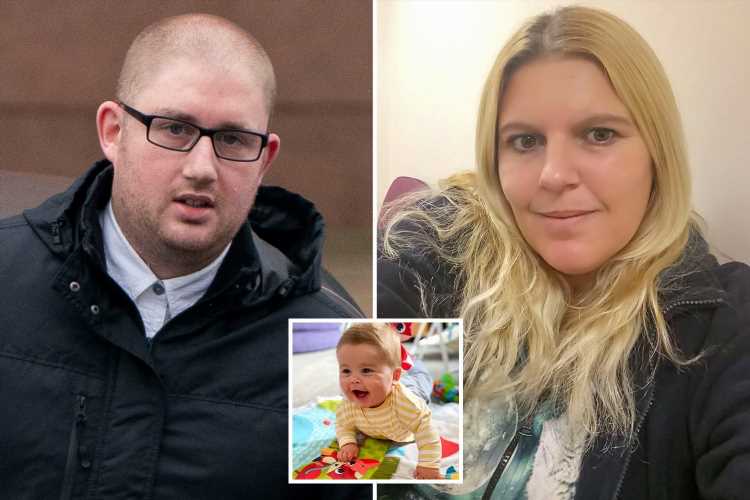 A WOMAN charged with the murder of a baby boy she was hoping to adopt has appeared in court with her husband.

Laura Castle, 38, is accused of killing one-year-old Leiland Corkill by inflicting a serious head injury at the family home. 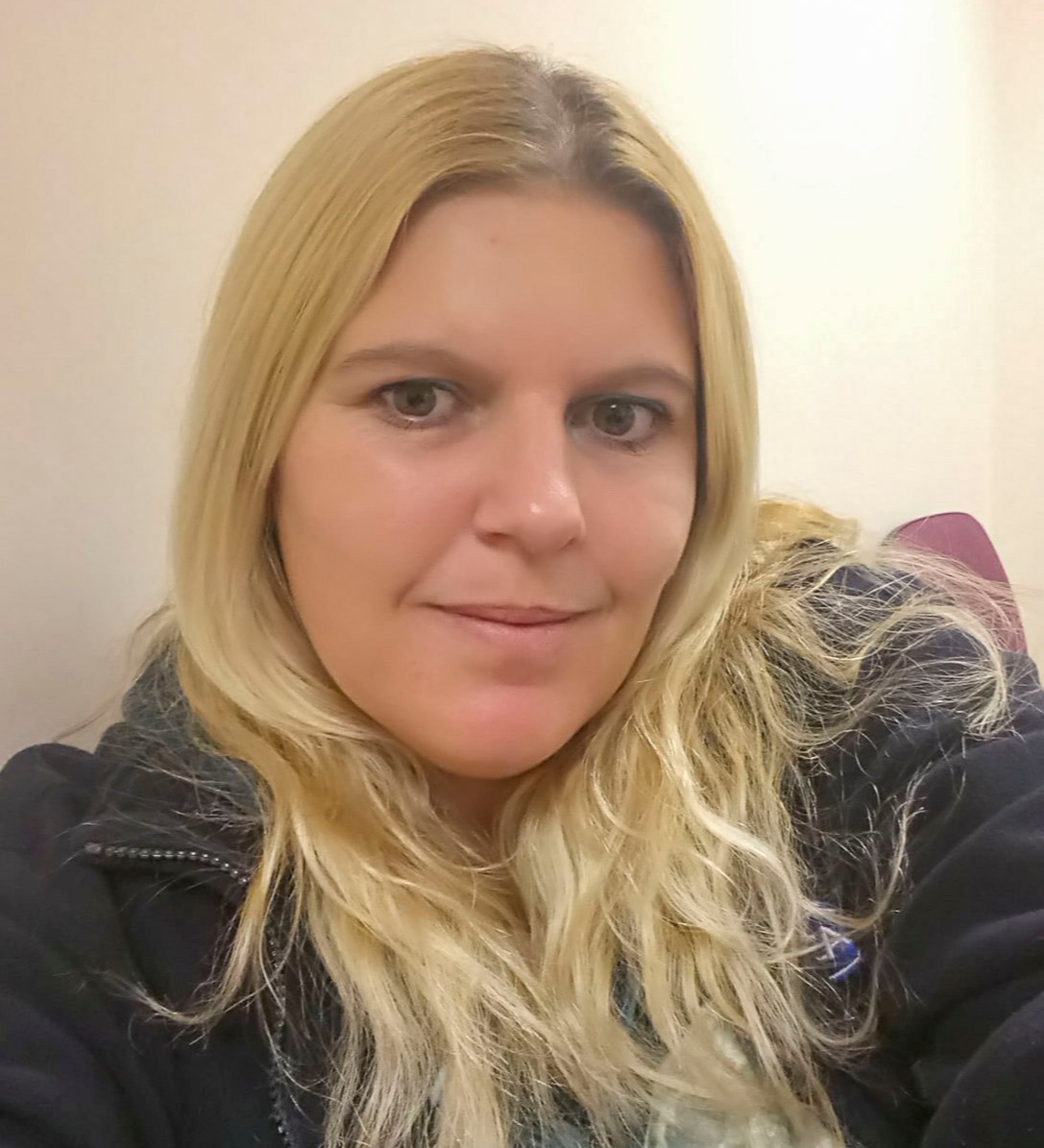 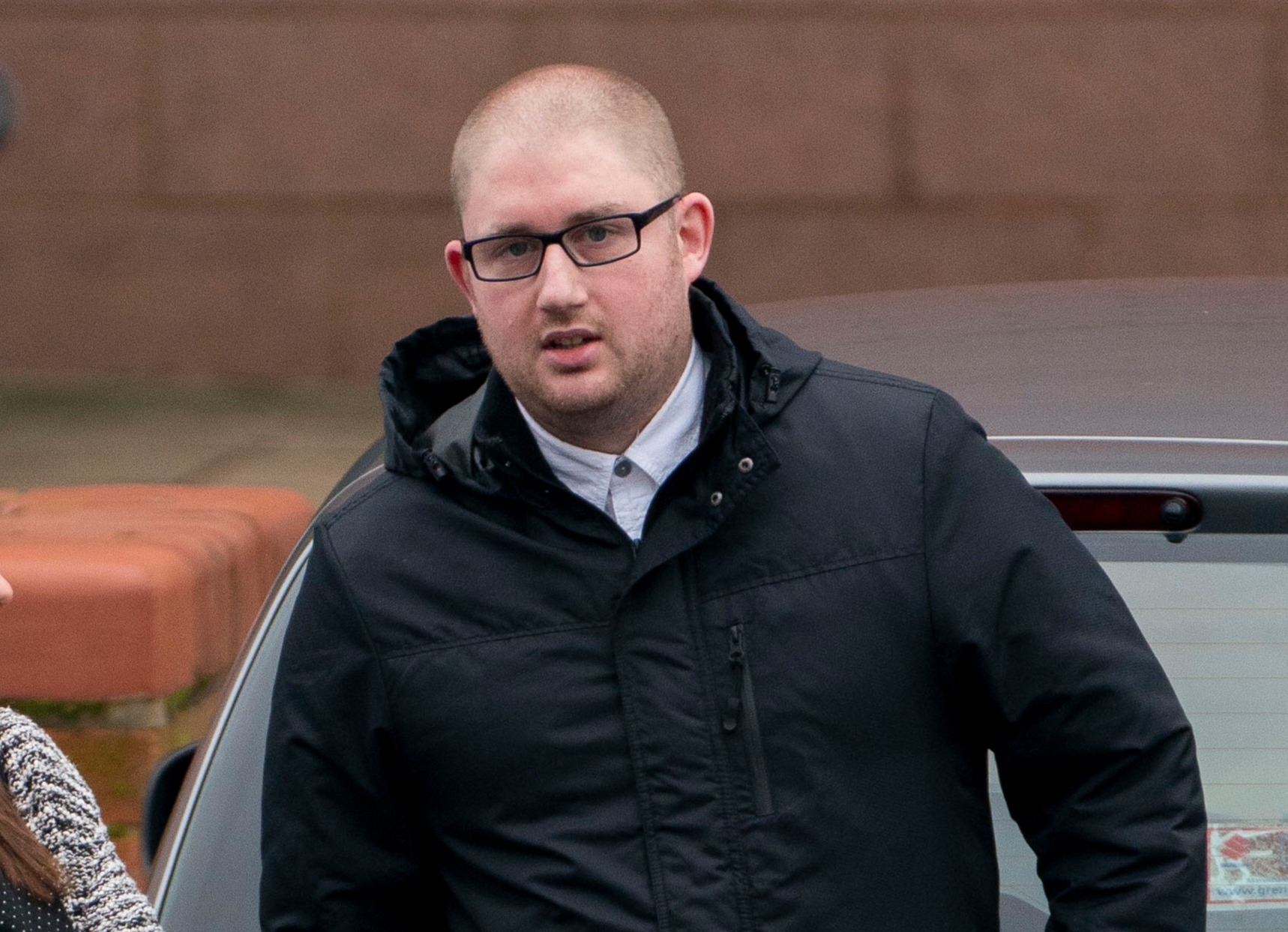 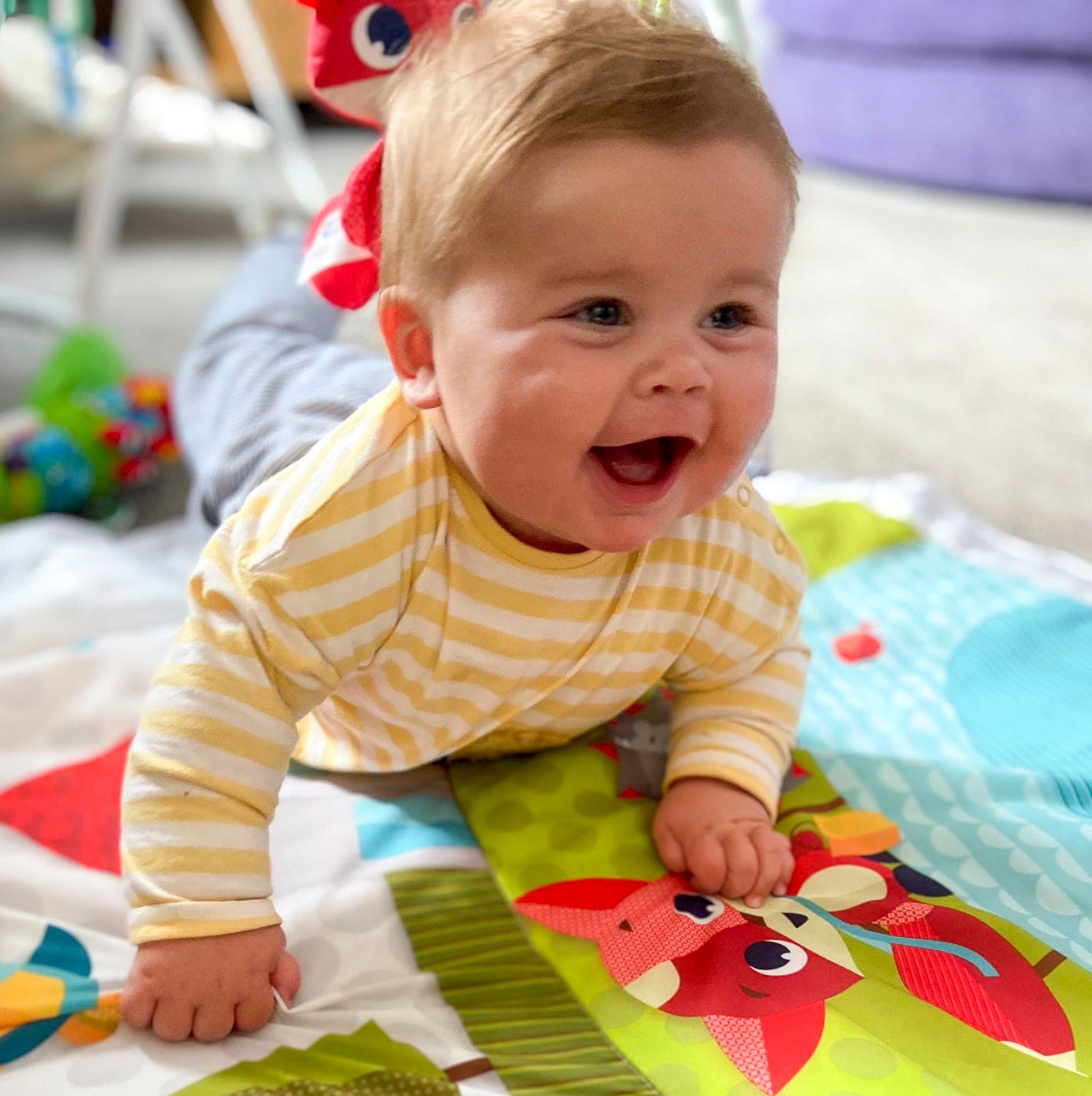 Her husband Scott Castle, 34, will stand trial alongside her accused of causing or allowing the tot’s death.

The couple appeared at Preston Crown Court today and were told they will go on trial in April next year.

Leiland was rushed to Alder Hey Children's Hospital in Liverpool in a critical condition on January 5 this year after being injured at the couple’s home in Barrow, Cumbria.

The tot was so badly hurt that he was brain dead by the time he reached hospital.

There was nothing the doctors could do to save him and he tragically died the next day.

Leiland, originally from Whitehaven, Cumbria, was in the care of Cumbria County Council after being removed from his birth mother within days of being born.

It is a requirement of the Adoption and Children Act 2002 that a child lives with their adoptive parents for a period before an application for an adoption order can be made.

When a child is placed with adopters they assume Parental Responsibility, but the child also remains "looked after" by the Local Authority until an adoption order is granted.

Laura appeared in court via videolink and spoke only to confirm her name and that she understood the proceedings. Scott appeared in the dock.

Neither entered any pleas to the charges during the brief hearing.

They are now due to appear at Preston Crown Court for a plea hearing on February 11.

A trial date has been set for April 26. 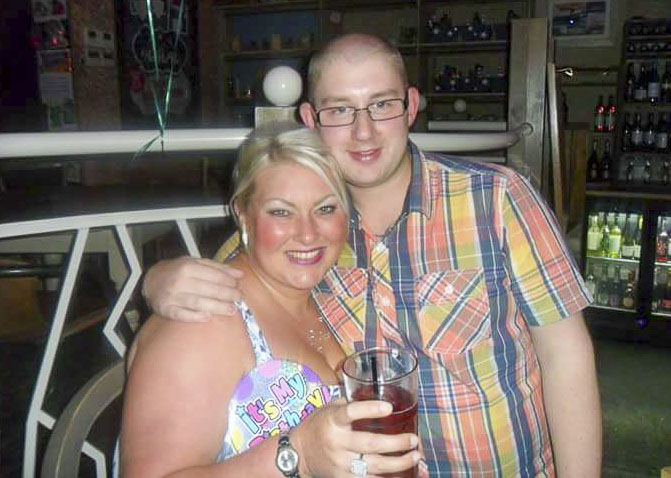