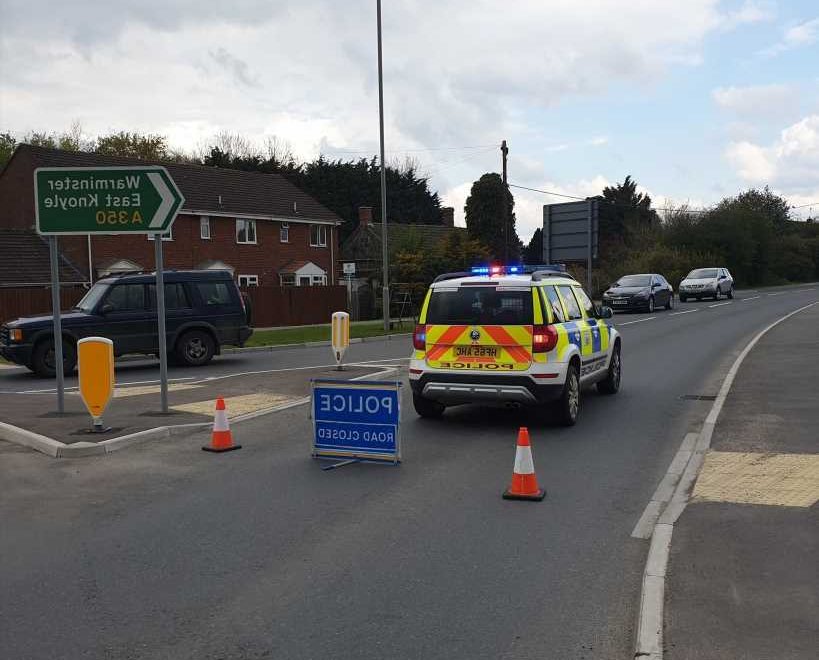 A YOUNG woman died and two others were seriously injured in a horror smash outside a private school.

The 22-year-old was a passenger in the Audi A6 when it came off the road close to the £18,000-a-year Port Regis School in Motcombe, Dorset. 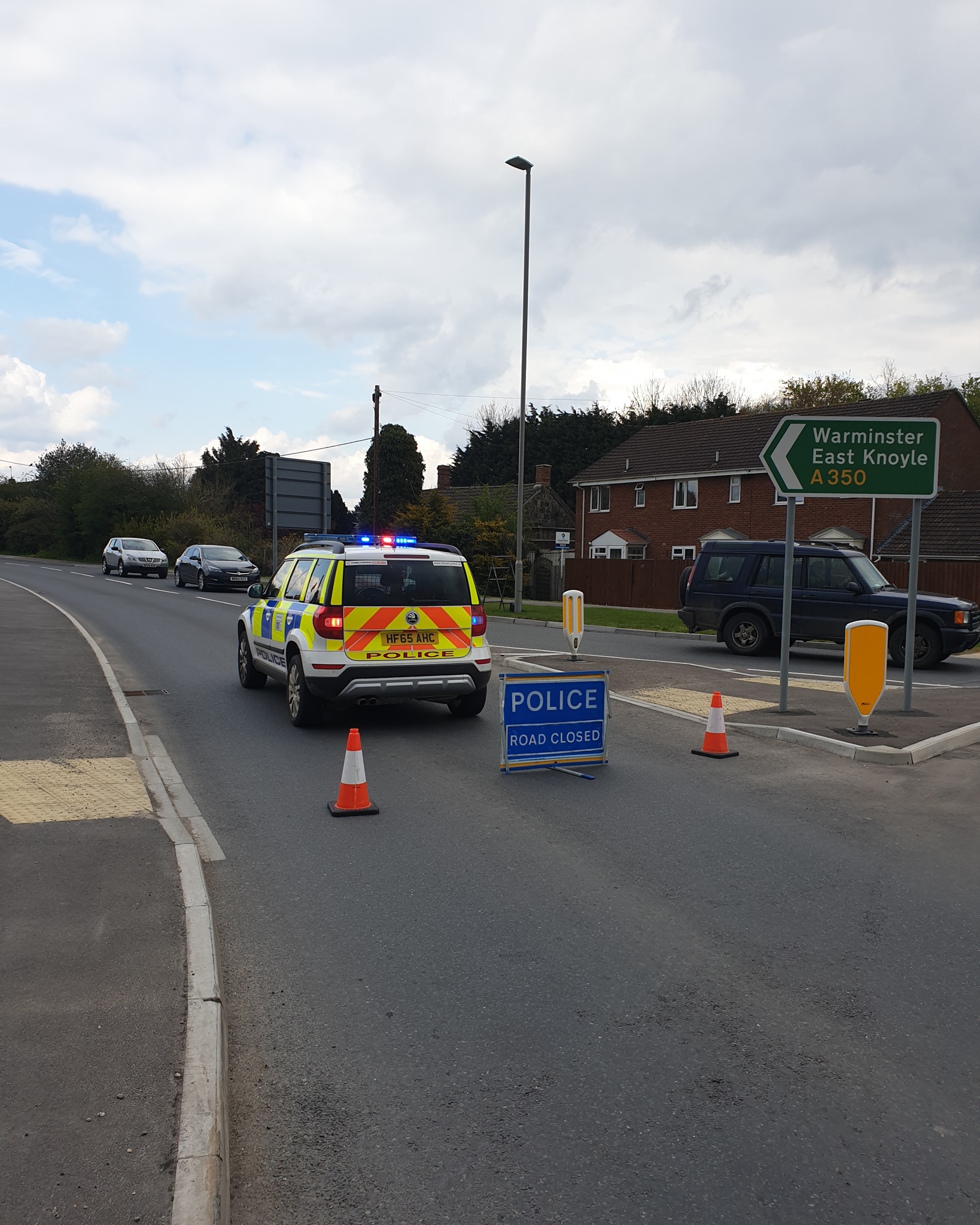 Police were scrambled to the crash but sadly she couldn't be saved and was pronounced dead at the scene.

A 28-year-old man and a 22-year-old woman who were also in the car were rushed to hospital with serious injuries.

Cops are now appealing for witnesses following the single-vehicle collision at around 8.15pm last night.

PC Leanne Steedman, of Dorset Police traffic unit, said: "Our thoughts are with the family of the woman who sadly died at this extremely difficult time.

"We are carrying out a full investigation to establish the circumstances of this collision.

"I would urge anyone who witnessed the collision, or the manner of driving of the vehicle involved prior to it, to please contact us.

"I would also like to hear from any motorists who may have captured anything of relevance on dashcam."

The road, which has been the scene of several serious crashes over the years, has been closed off while police investigate.