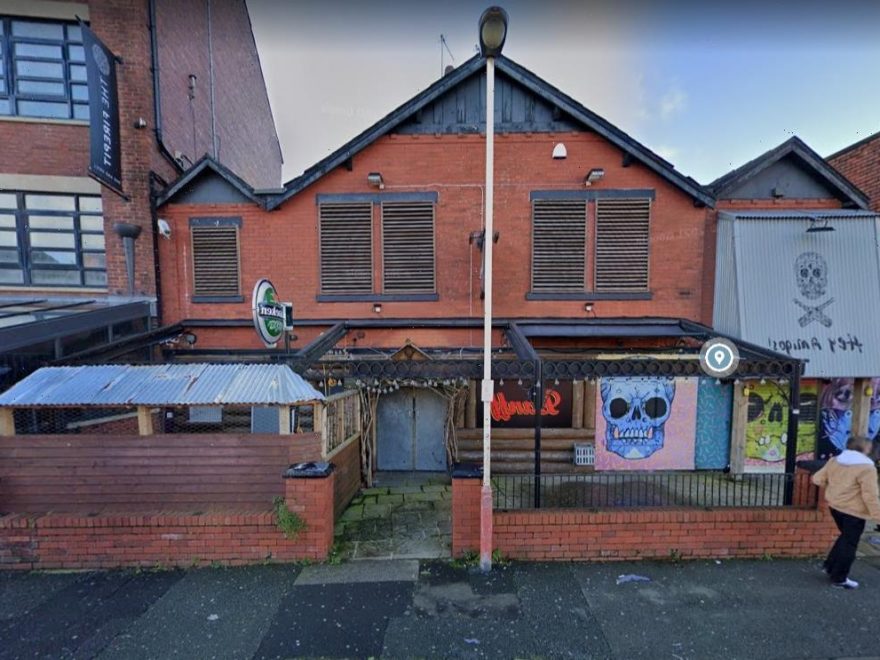 A WOMAN is fighting for her life after plunging from a balcony in a nightclub.

Police were called to Hey Amigos in Southport, Merseyside, in the early hours of yesterday morning to reports the clubber had fallen. 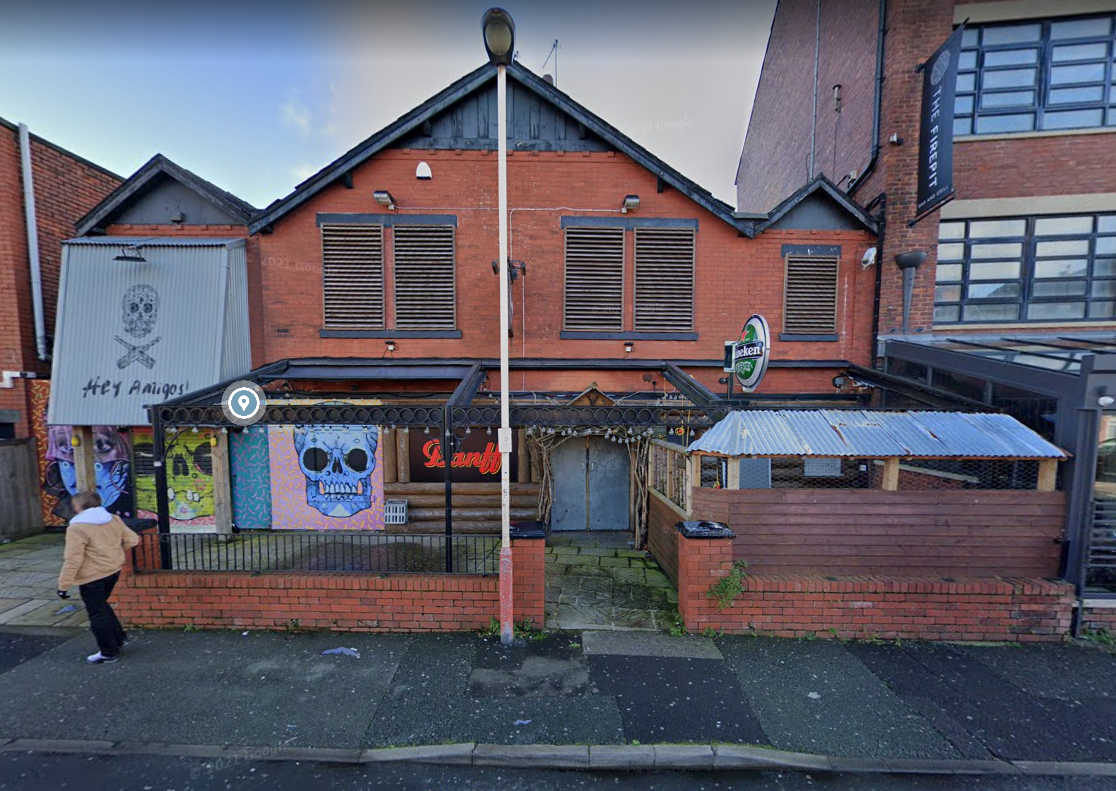 The woman, aged in her 20s, was rushed to hospital where she remains in a critical condition.

It is understood she plummeted from a balcony.

Merseyside Police said: "We were called to reports over concern for safety at around 2.55am after a woman fell from a balcony.

"A woman in her 20s was taken to hospital where she is in a critical condition. 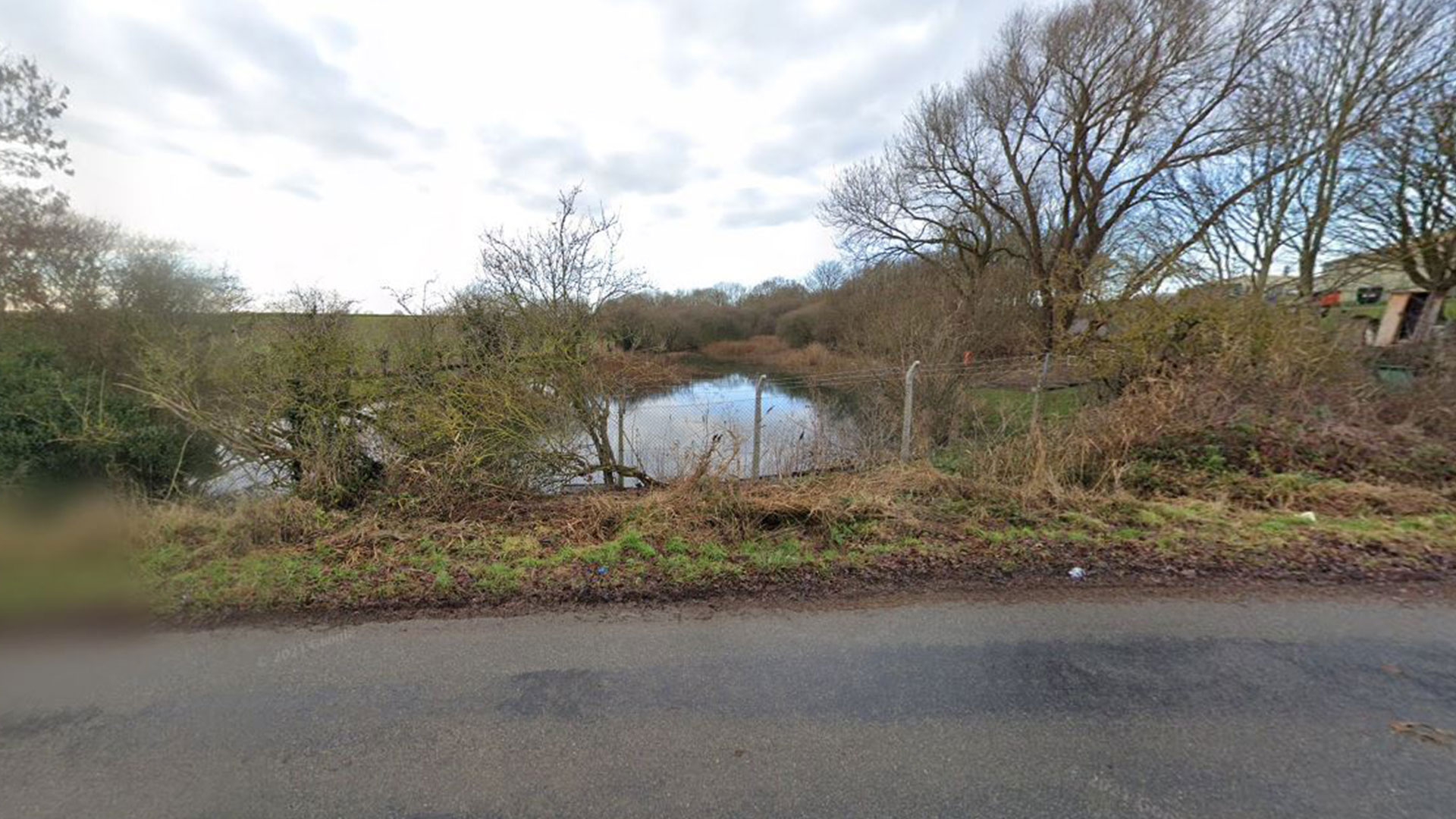 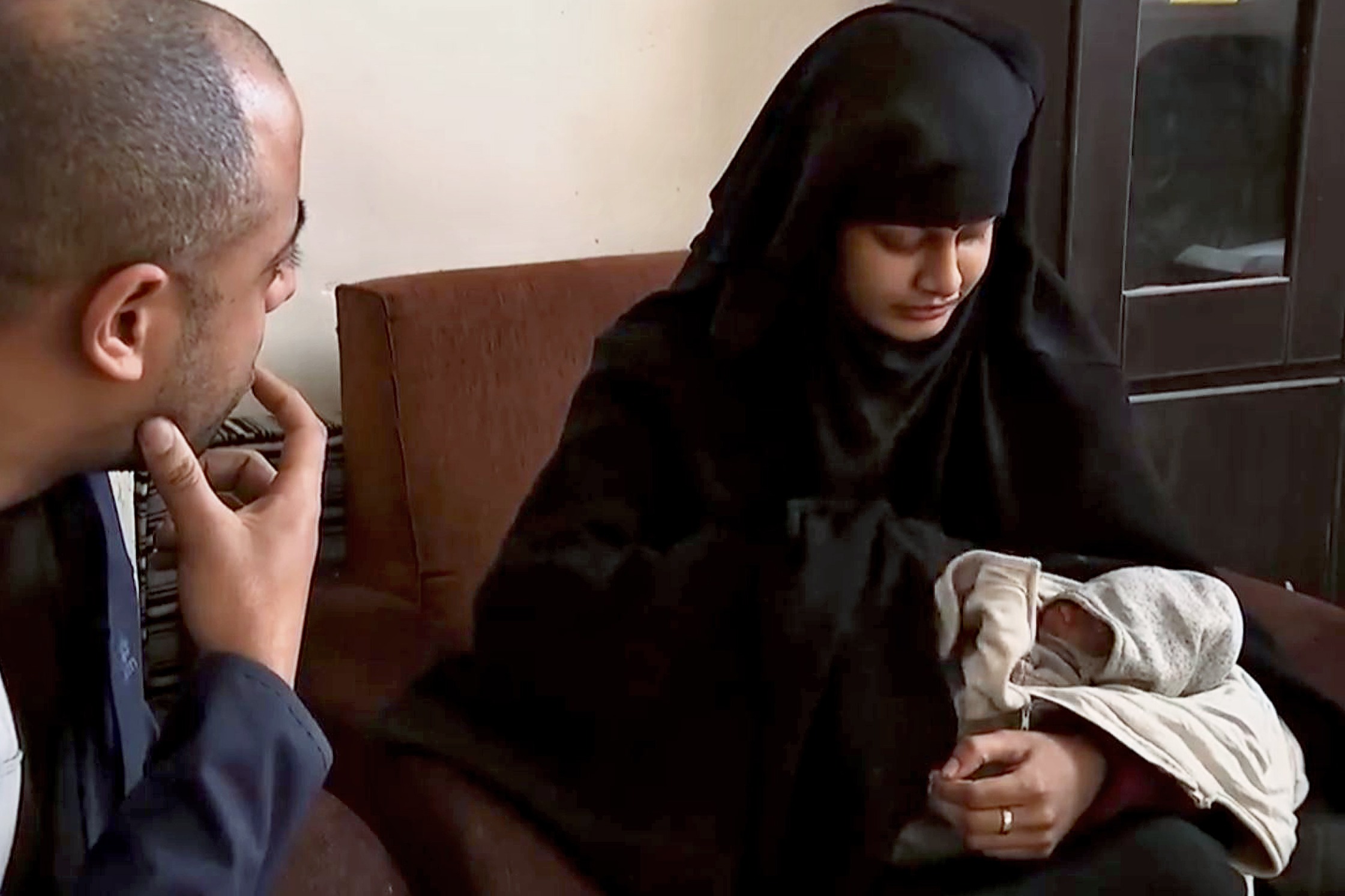 "Officers remain at the scene and we're not looking for anyone in connection to the incident."

According to the nightclub's Instagram, it is open on Fridays and Saturdays from 11pm to late.

They have not yet commented on the horror.