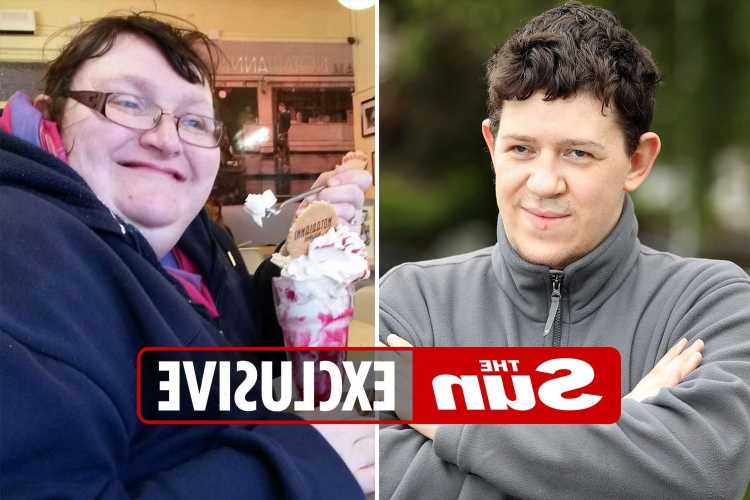 A BLIND husband beaten for months by his wife is furious she will soon be freed from prison.

Donna White, 50, battered Michael Moore with her fists then a wooden samurai sword. 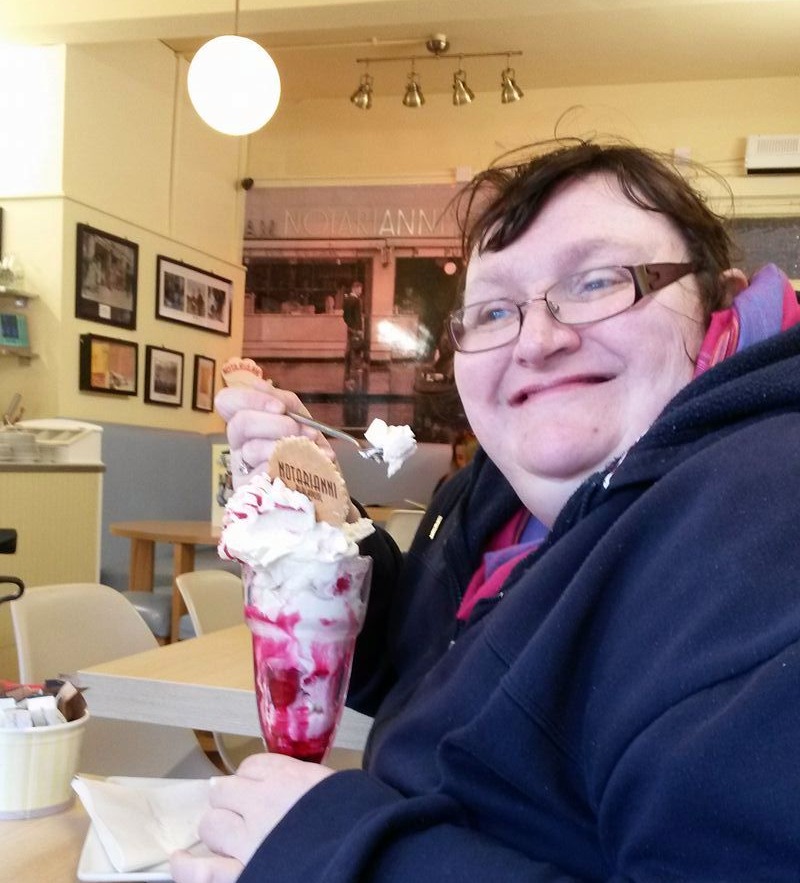 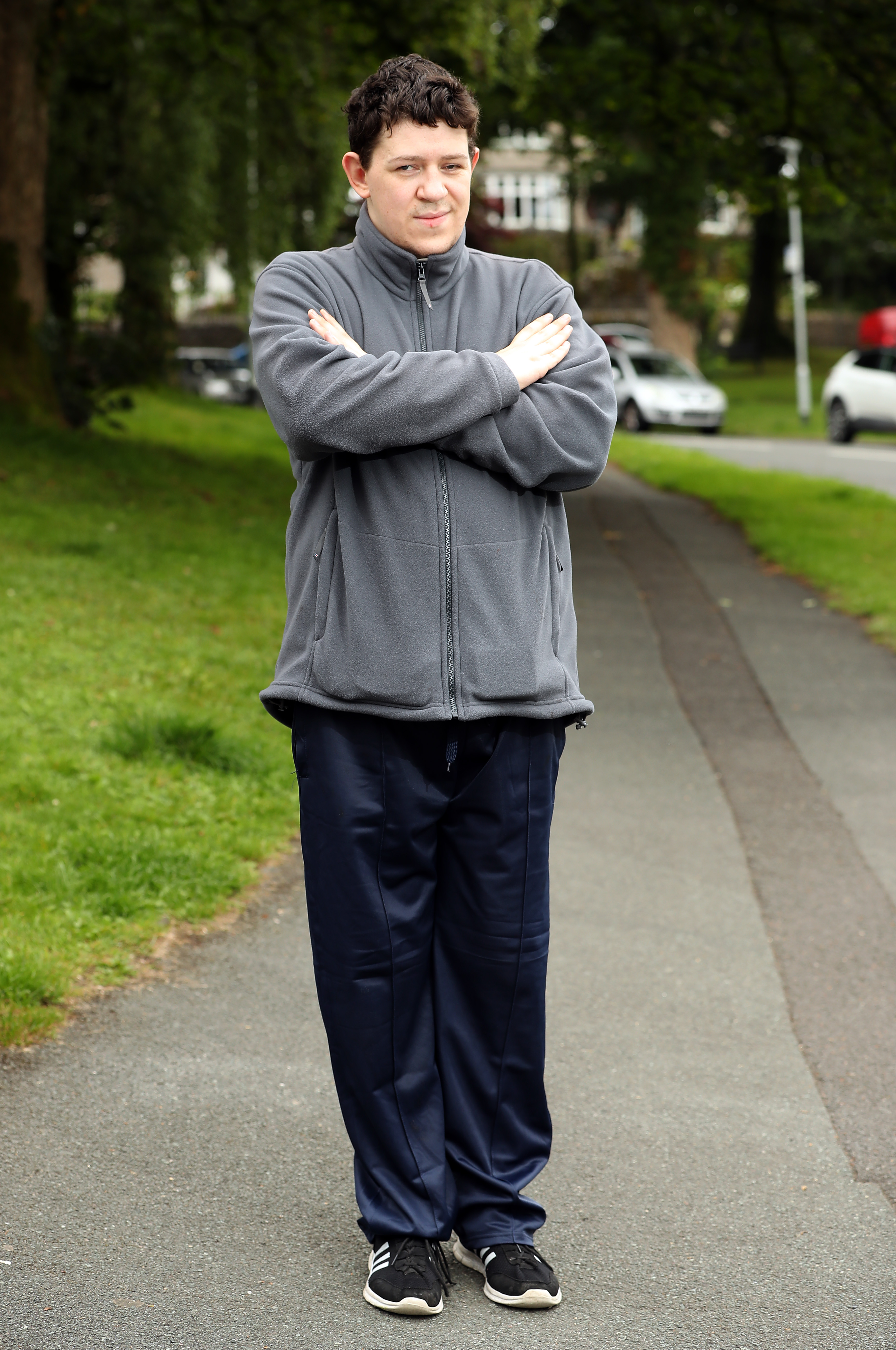 She admitted assault and got a year’s jail — but will serve only half.

Michael, 29, of Kendal, Cumbria, said: “The sentence is a joke. I was a prisoner and totally at her mercy. She made my life hell.

"For months I was her prisoner and I had no way to escape the beatings.

"They would come out of the blue, usually for no reason and I couldn't see her to defend myself. The first I would know was when her fists hit my face.

The couple wed in 2019 within weeks of meeting at art class. But White became jealous and hid his phone, Carlisle crown court heard last week.

She was arrested after Michael’s pal saw his bruises. After recovering at his parents’ he is living independently again.

He added: “I’m stronger and back in touch with my family. But she’ll be out in no time and I want people to know what she is capable of.”