THE widow of a man killed by a punch to the head in a row over queue jumping at a Screwfix has slammed the decision not to charge a suspect.

Andy Webster, 51, was fatally injured after a row with another man at the Gateway Trade Park branch of the hardware chain in Warrington, Cheshire. 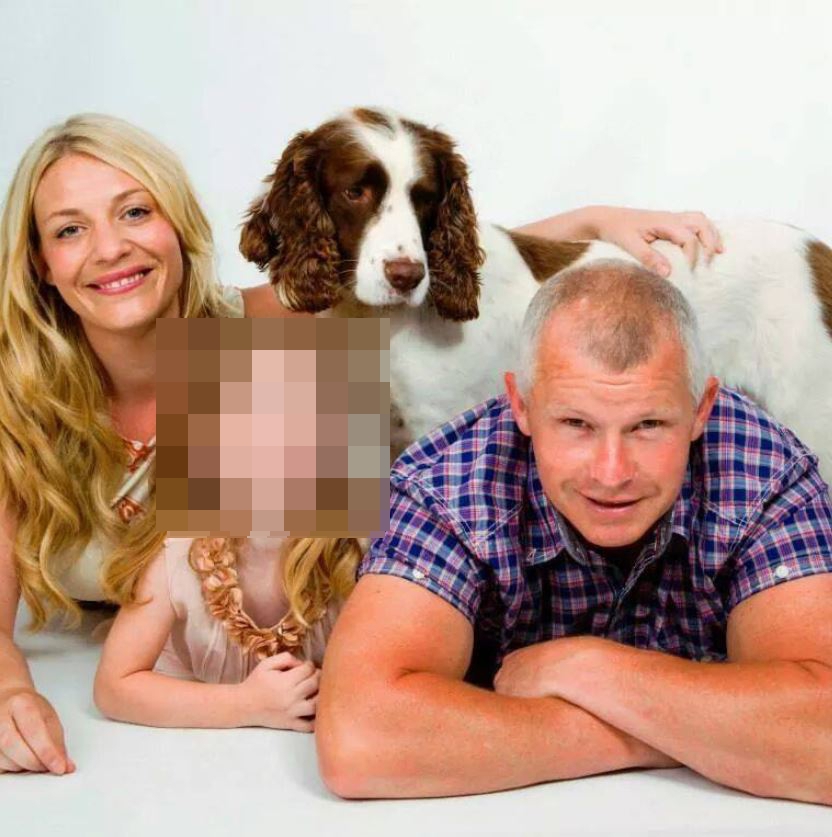 Witnesses said dad-of-one was punched several times before he was rushed to Aintree Hospital in Liverpool for specialist care and died almost a week later.

A 24-year-old man was arrested on suspicion of assault after the July incident and was bailed pending further inquiries.

But Andy's wife Lisa has now said she’s “totally numb” after learning no further action will be taken after the man said he acted self-defence and police had "insufficient evidence" to dispute the claim.

"How can this even be right in this country? I find it disgusting. I feel really let down,” heartbroken Lisa told the Mirror.

"We’ve lost a massive part of our lives and he’s just cracking on with his life. Andy doesn't have a voice in this, does he?

“Neither person should be fighting but, at the end of the day, you hit someone and they died.

“You have so many opportunities to walk away and not get involved, and end up basically saying that you were scared." 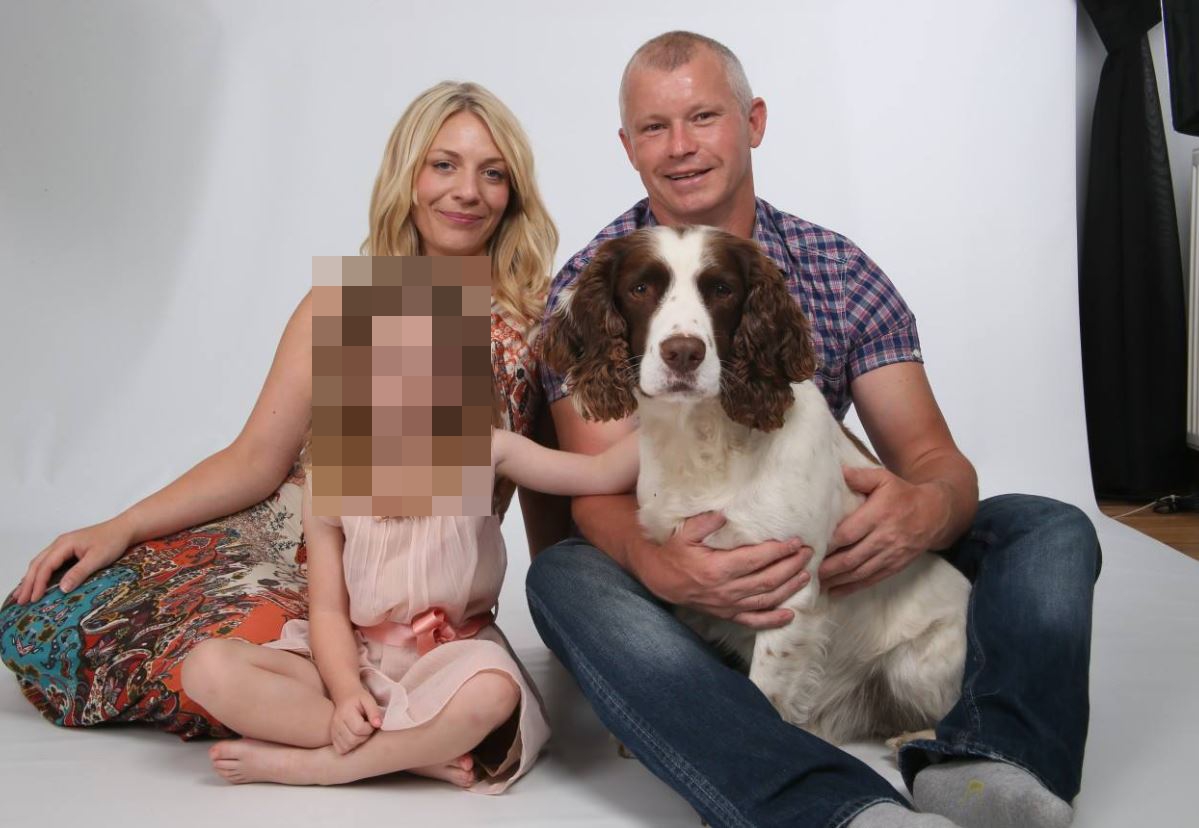 Lisa explained that the incident began when the other man jumped a queue inside the store and builder Andy called him out on it.

"Andy said, ‘get out of the queue, we all have to wait in the queue’. The guy ignored him. Andy pushed him out and said, 'people are queuing'. "

The other man allegedly left the store and walked back to his van and then returned to the queue inside the shop.

She alleges the man walked back into the store and threatened to slash the tyres on Andy's van before there was another altercation.

"I asked the police, 'how is that self-defence if he has walked back into the situation?,” said Lisa.

"Andy had all bruises down his ribs, so it couldn’t have been one punch. The police said no-one could count how many times he was punched.

"The question for me is, at one point did this suspect feel afraid for his life?”

District Crown Prosecutor Keith Drummond of CPS Mersey Cheshire, said: “Having considered all the evidence, we concluded the legal test for a prosecution was not met.

“The suspect claimed self-defence and that appropriate force was used and there was insufficient evidence to dispute this version of events.

“We know this is upsetting for the family and have written them to explain our decision in full.” 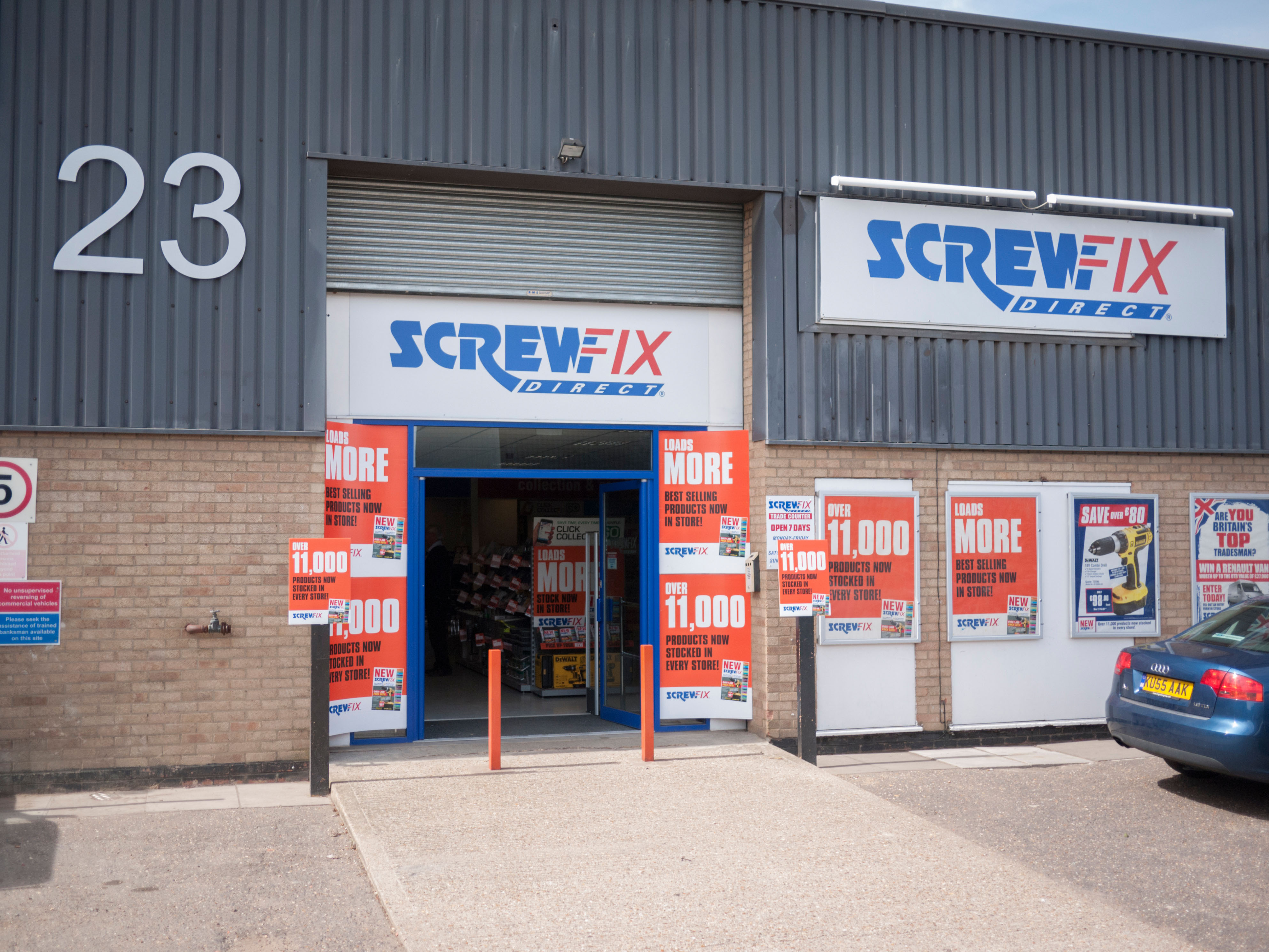