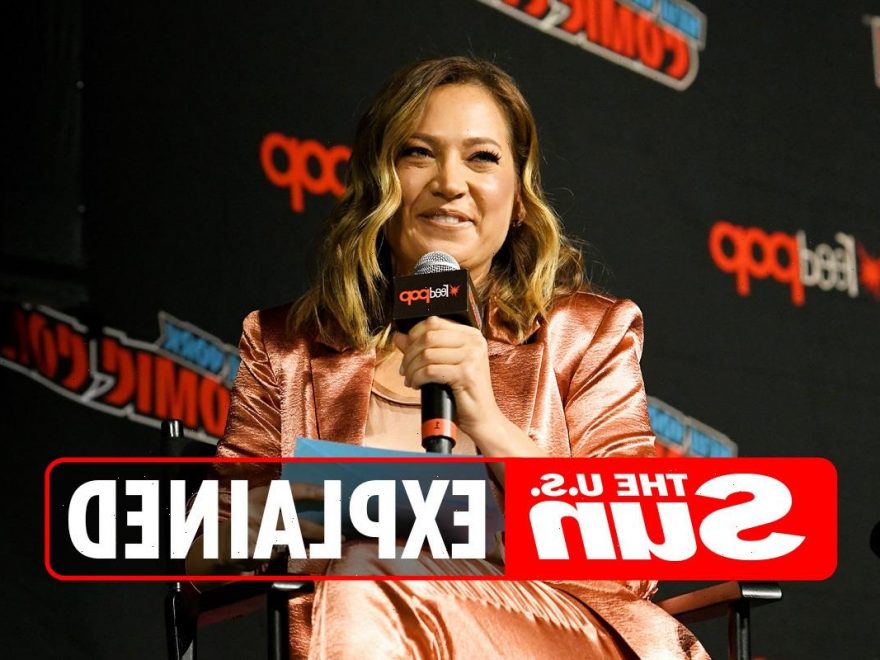 IT'S all eyes on Ginger Zee from Good Morning America.

On Tuesday, July 13, 2021, Ginger shared some exciting news about her GMA career. 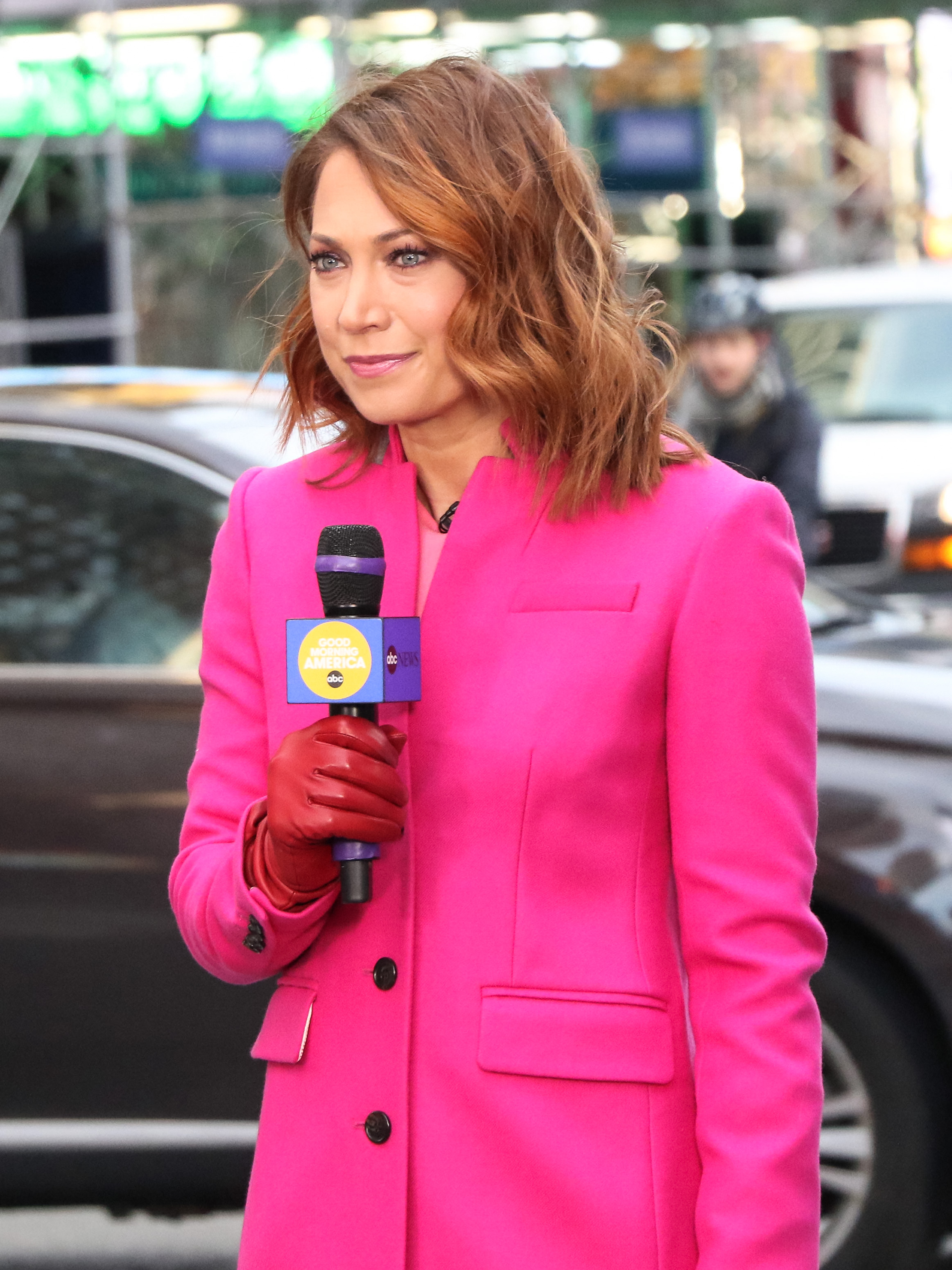 Why is Ginger Zee not on Good Morning America?

On Tuesday Ginger revealed on Instagram that she would be returning to the New York City studios for the first time since the COVID-19 pandemic forced them to work remotely.

"Having trouble falling asleep. Feels like the night before the first day of school. Because… I'll be back in the GMA studios tomorrow for the first time in almost a year and a half," she wrote to fans.

Following her return, Ginger blew up social media and posted a TikTok video from her dressing room.

"We are back baby! Thanks to the magic makers for getting me right first day back in studio," Ginger said.

After ABC switched to remote working her and her family spent time in Michigan and then flew to Florida to report on Tropical Storm Elsa.

Who is Ginger Zee?

Born January 13, 1981, Ginger is 40-years-old and is a graduate of Valparaiso University.

Ginger, 40, became Chief Meteorologist for GMA back in December 2013 after Sam Champion took a job at the Weather Channel.

Throughout her career she has also published multiple books, including Natural Disaster: I Cover Them, I Am One, A Little Closer to Home: How I Found The Calm After The Storm, and the children's book Zee Grows A Tree.

Ginger is also an avid runner who suffered an Achilles injury back in December 2020.

But after six months, she returned back to her normal routine.

"It's been 6 months of physical therapy & alternate workouts, a month of building back endurance but I AM BACK!" she captioned a photo on Instagram.

"On this #GlobalRunningDay I am smiling ear to ear with gratitude that I have the privilege of being able to run."

Back in September 2020, she opened up to fans about her mental health struggles during National Suicide Prevention Week and revealed that she herself had attempted suicide twice early in her career. 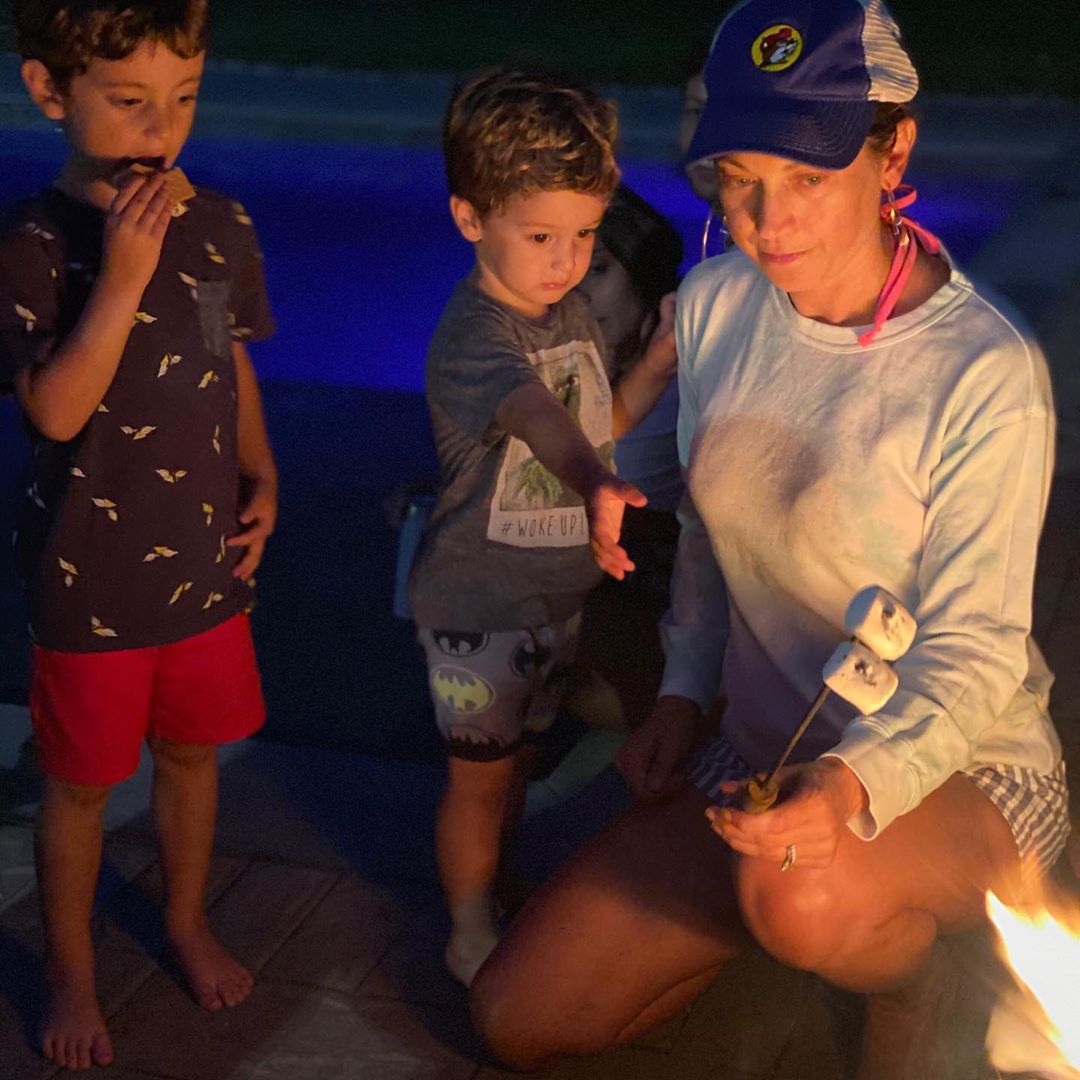 Since 2014, Ginger has been married to Ben Aaron.

Ben, 39, is a NYC based media personality who formerly worked for NBCUniversal's LXTV and WNBC's New York Live.

The couple have two children together, Adrian Benjamin, 5, and Miles Macklin, 3.

Back in September 2020, Miles crashed his mothers at-home live broadcast.

After freaking out and apologizing to fans, Ginger found humor in the situation looking back.

"[In] hindsight, I should have pretended it was a breaking news bulletin 😂😂😂 That would have been perfect ❤️,” she wrote.

What is Ginger Zee's net worth?

Being the Chief Meteorologist comes with a pretty paycheck too.

According to Celebrity Net Worth, Ginger has an estimated net worth of $3 million. With her annual salary of $500,000, the majority of her net worth comes from her career with ABC along with her books.

Prior to her NYC-based job, she worked throughout the mid-west including places like, Michigan, Illinois, and Indiana.

In 2016, she also competed on Dancing With The Stars and finished in third place.