FROM The Apprentice to the president, Donald Trump has been a man of multiple titles.

And now he could add Nobel Peace Prize winner to the list after a surprise nomination comes all the way from Norway. Here's what we know. 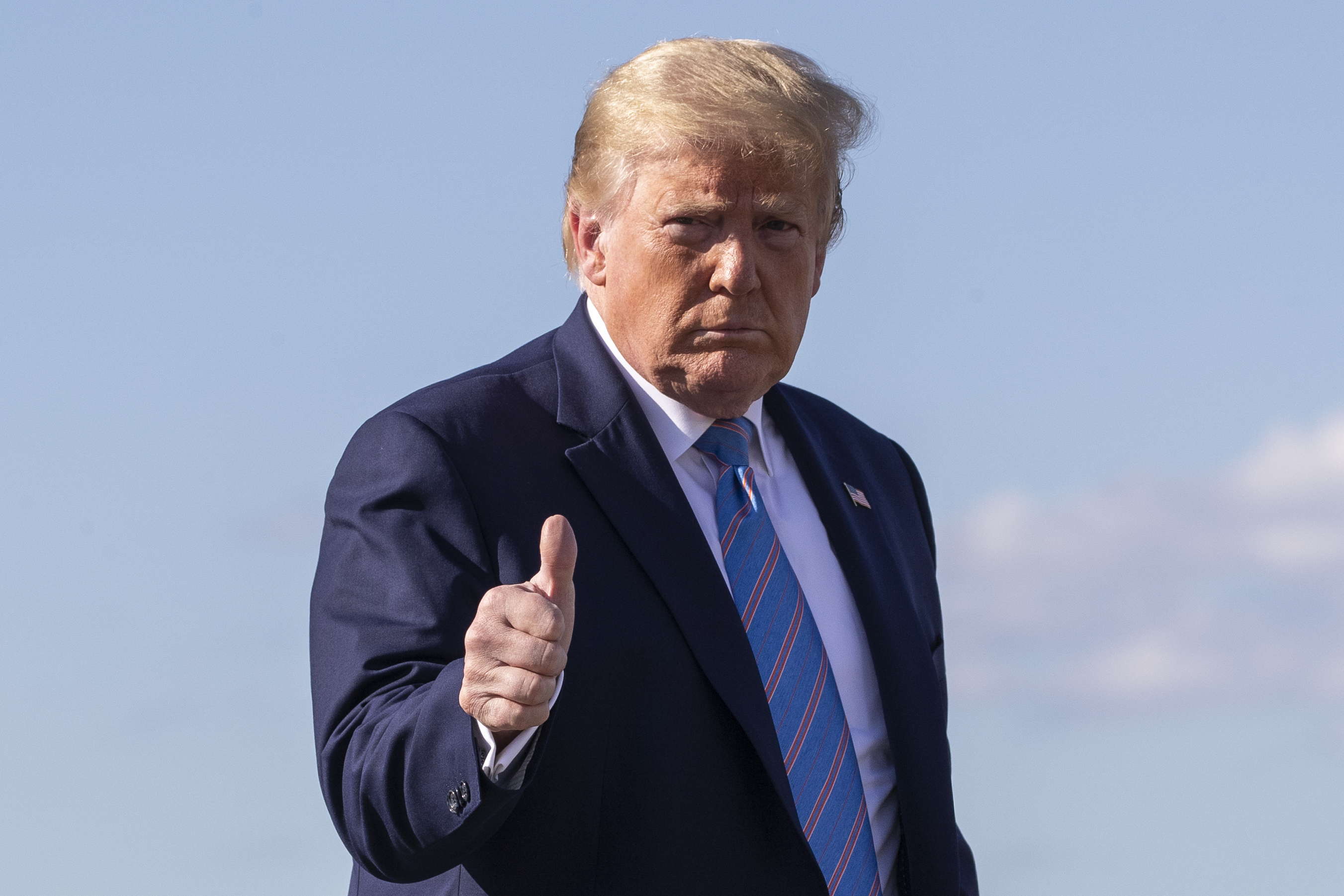 Why has Donald Trump been nominated for a Nobel Peace Prize?

The nomination is for Trump's role in the "historic peace agreement" between Israel and the United Arab Emirates.

The UAE and Israel are due to sign the agreement at a ceremony held by Trump next Tuesday – a month after the agreement to establish full diplomatic relations was announced on August 13.

The historic deal delivered a key foreign policy victory to Trump as he seeks reelection, and reflected a changing Middle East in which shared concerns about Iran have largely overtaken traditional Arab support for the Palestinians.

That announcement was followed by the first direct commercial flight between the countries and the establishment of telephone links.

The UAE also announced the end of its boycott of Israel, which allows trade and commerce between the oil-rich Emirates and Israel, home to a thriving diamond trade, pharmaceutical companies and tech start-ups. 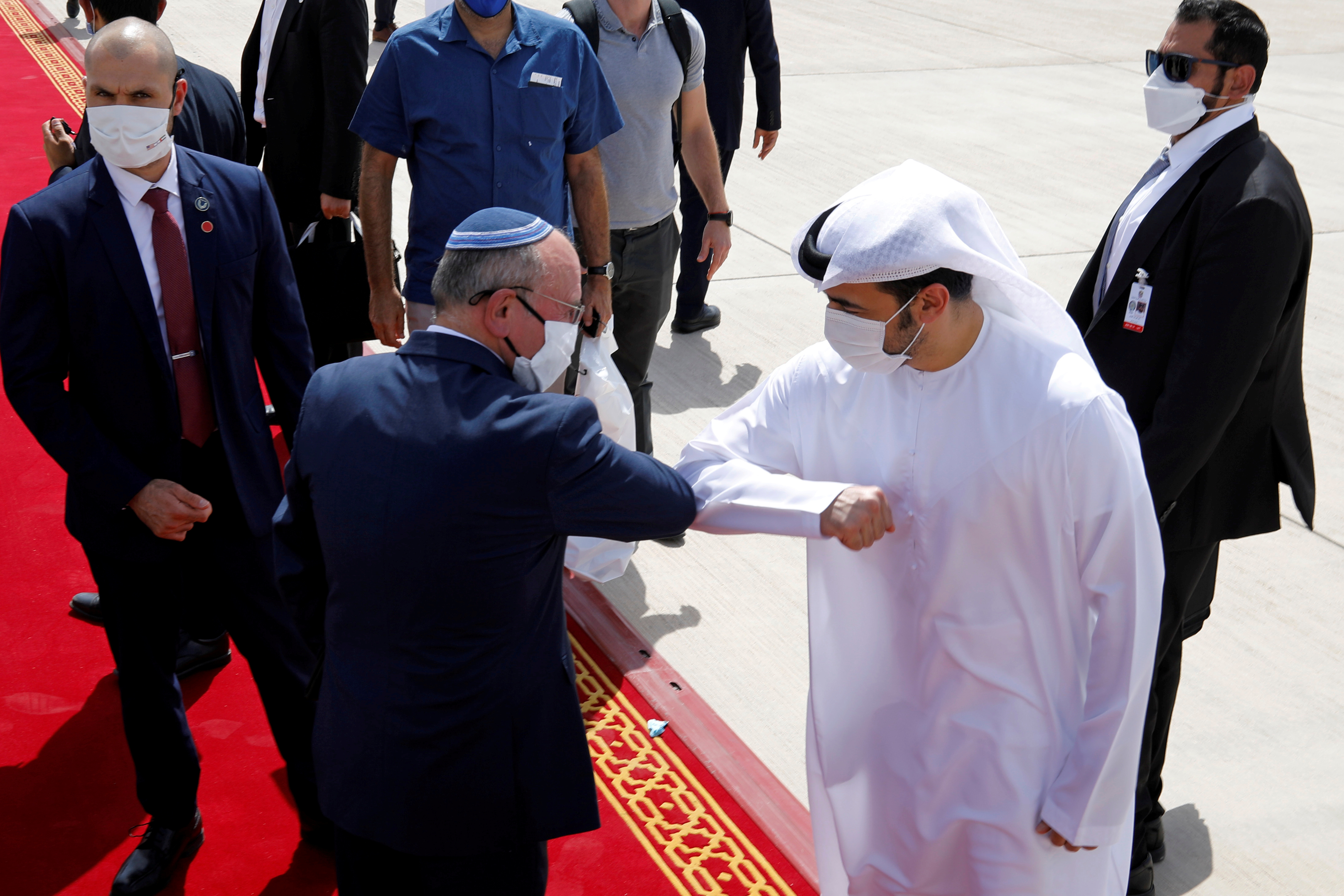 Although it wouldn't be the first time a US President has been awarded, and won, the award.

Former President Barack Obama was awarded the Nobel Peace Prize for his “vision of, and work for, a world without nuclear weapons.”

Who nominated the US President?

The nomination comes from Christian Tybring-Gjedde who is a right-wing member of the Norwegian Parliament.

Tybring-Gjedde, a four-term member of Parliament who also serves as chairman of the Norwegian delegation to the NATO Parliamentary Assembly, told Fox News: "For his merit, I think he has done more trying to create peace between nations than most other Peace Prize nominees.

"I’m not a big Trump supporter.

"The committee should look at the facts and judge him on the facts – not on the way he behaves sometimes.

"The people who have received the Peace Prize in recent years have done much less than Donald Trump.

"For example, Barack Obama did nothing."

In his nomination letter to the Nobel Committee, Tybring-Gjedde explained how the President's administration had played a key role in the establishment of relations between Israel and the UAE.

He wrote: "As it is expected other Middle Eastern countries will follow in the footsteps of the UAE, this agreement could be a game changer that will turn the Middle East into a region of cooperation and prosperity."

When is the Nobel Peace Prize awarded?

The winner is set to be announced in October, with the award ceremony taking place in December.

Submissions must be made online and all nominees are discussed before a shortlist is drawn up.