JAMES Comey was controversially fired from his position as director of the FBI after his work probing whether members of Donald Trump's campaign team colluded with Russia.

The 59-year-old former lawyer replaced Robert Mueller after being nominated by then President Barack Obama but was dismissed in May 2017 by Donald Trump. 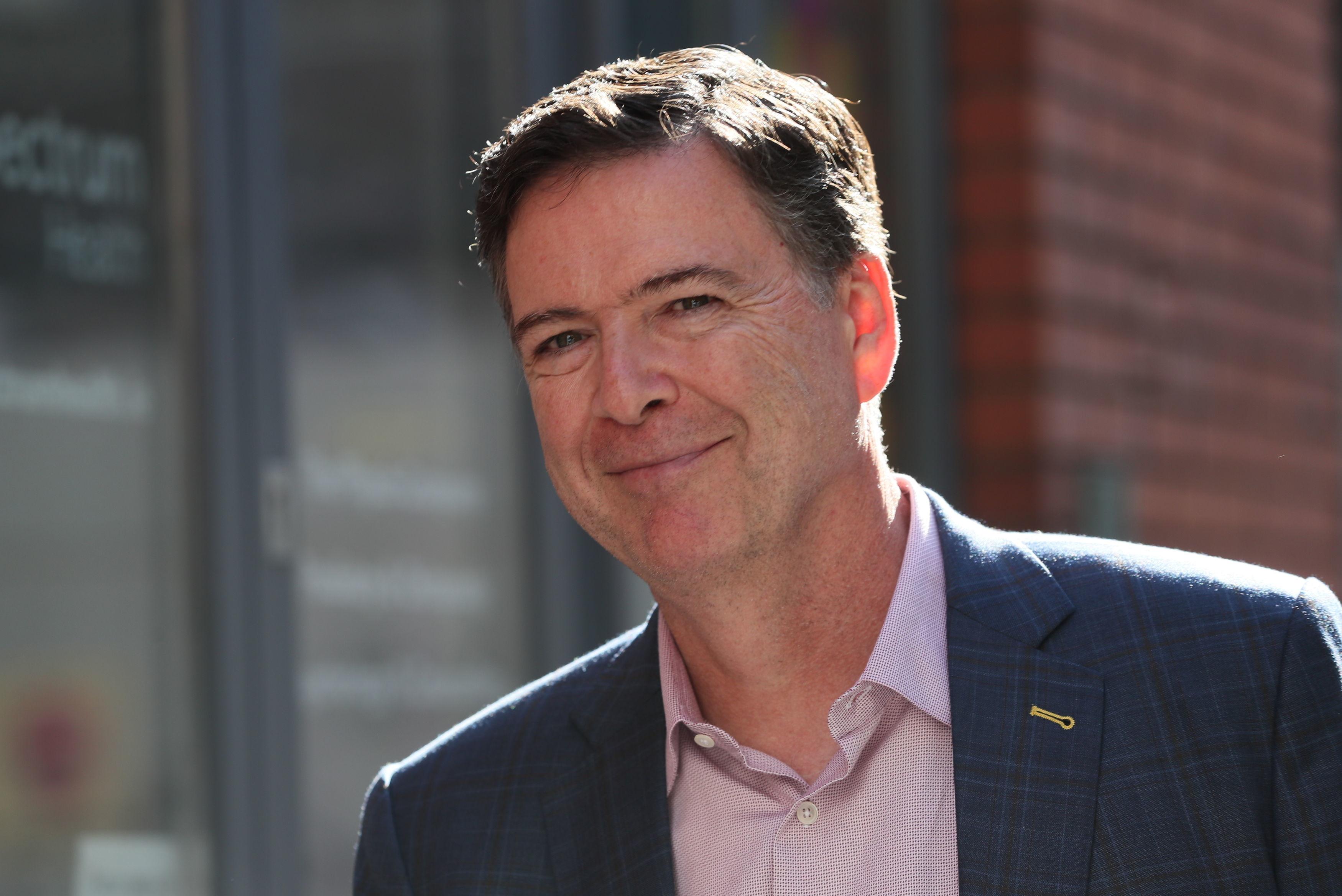 Comey only learned of his dismissal via TV news reports.

Initially the reason given by the White House for Comey being fired was due to a recommendation by the US Attorney General Jeff Sessions and his deputy Rod Rosenstein.

Rosenstein had sent a memo to Sessions, forwarded to Trump, which listed objections to Comey's actions during the investigation into Senator Hillary Clinton's emails.

However, it later emerged that Trump had requested, on May 8, Sessions and Rosenstein detail in writing a case against Comey.

Trump told reports on May 10 he had fired Comey because he "wasn't doing a good job". 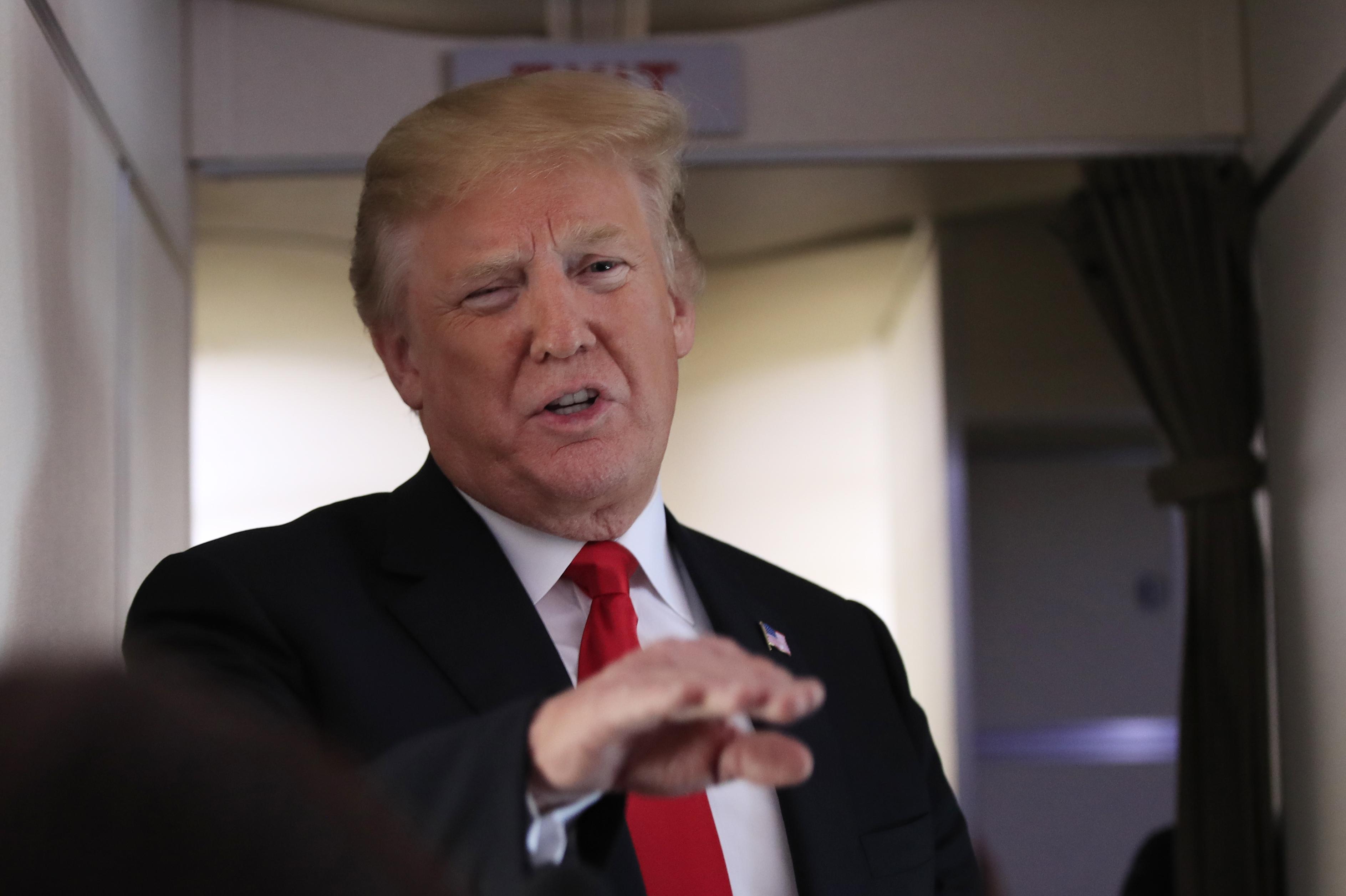 Comey had also opened an FBI investigation into possible Russian election interference in the presidential race and in particular the Trump campaign.

Under Comey's leadership, the FBI concluded that Russian President Vladimir Putin had approved a multi-faceted campaign to tilt the vote in Trump's favour, according to reports.

The New York Times published details of an official White House document summarising Trump's private meeting, the day after the firing, with Russian Foreign Minister Sergey Lavrov and Russian Ambassador to the US Sergey Kislyak in the Oval Office.

Trump told Kislyak and Lavrov that he "just fired the head of the FBI. He was crazy, a real nut job."

He added: "I faced great pressure because of Russia. That's taken off", further adding "I'm not under investigation."

According to reports, Trump was angry in the week before his dismissal that Comey had revealed to the Senate the extent of the counterintelligence investigation into Russia's effort to sway the election.

The President is said to have also been angry with Comey over his refusal to back Trump's claims Obama had bugged his campaign offices.

Comey's dismissal triggered the appointment of Robert Mueller to oversee the investigation into Russian election meddling.

Who replaced him as FBI Director? 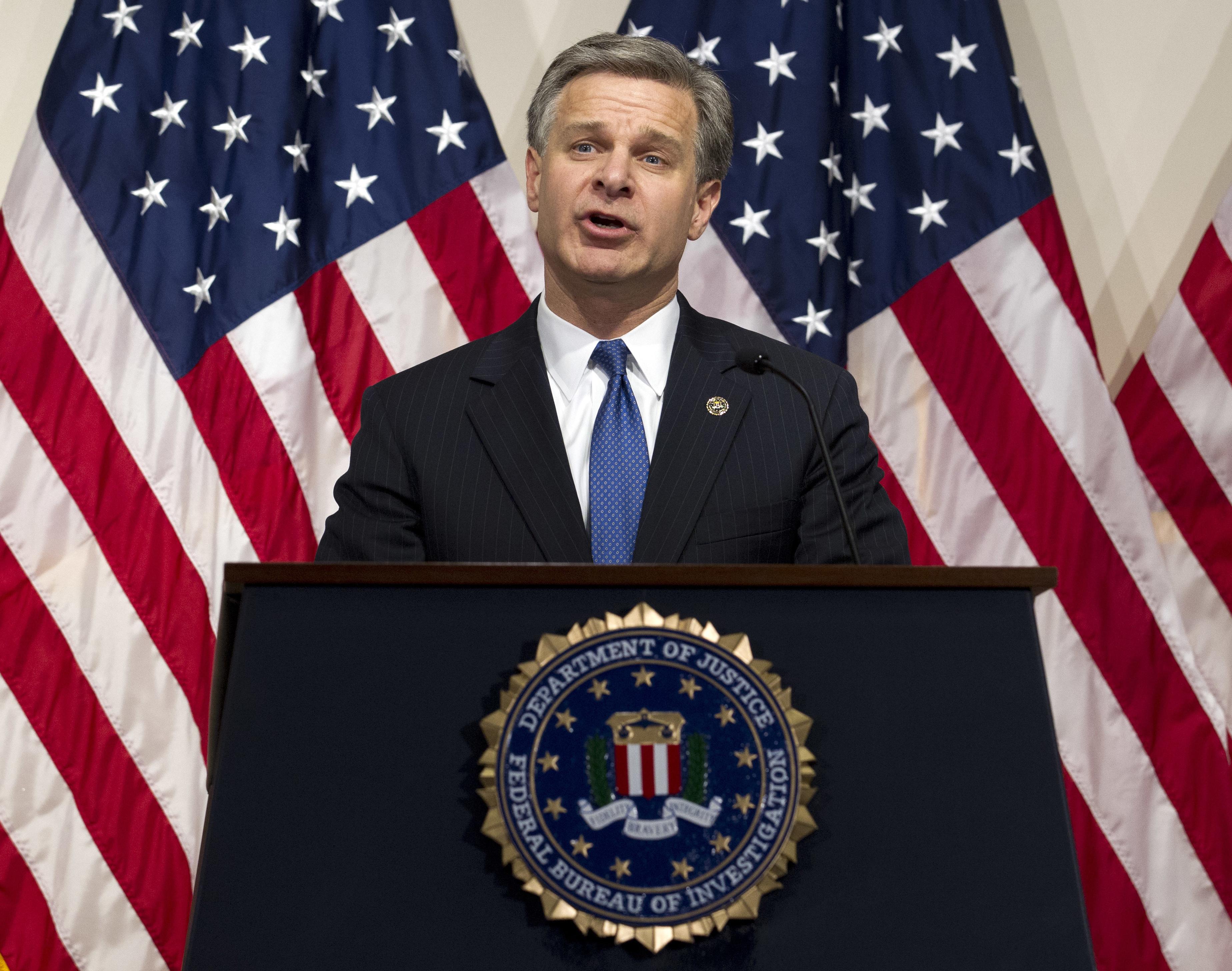 Comey was replaced by Christopher A Wray, 53, a former lawyer.

His role was officially confirmed by the Senate on August 1, 2017 and he was sworn in the following day with an official ceremony on September 28.

Born in New York City he married Helen Garrison Howell in 1989. They have two children.

What is The Comey Rule about?

The Comey Rule is a political drama based on the book A Higher Loyalty written by former FBI director Comey shortly after he was fired.

The title is a reference to Trump's insistence that Comey maintain a personal "loyalty" in regards to the criminal investigation into Michael Flynn in a private meeting in January 2017.

Flynn was Trump's National Security Adviser from January 2017 but was forced to resign after just 24 days after it emerged he misled Vice-President Mike Pence over his contacts with Russia.

According to the ex-FBI chief, Trump did not like that Comey relied on a "higher loyalty" to ethical values such as justice and truth.

Comey's book gives a scathing account of the president.

He writes: "This President is unethical, and untethered to truth and institutional values.

"His leadership is transactional, ego driven and about personal loyalty."

The TV series is narrated by U.S. Deputy Attorney General Rod Rosenstein to an aide.

The first episode documents Comey’s rise at the FBI before Trump's presidency, and runs all the way up to the election night in 2016.

The next instalment depicts Trump's attempt to win Comey over, before ultimately dismissing him.