BACK to back school shootings throughout the state of Michigan have resulted in a significant amount of safety measures being implemented.

In response to the waves of gun violence over the last few weeks in Michigan, multiple school districts decided to close on Friday, December 3. 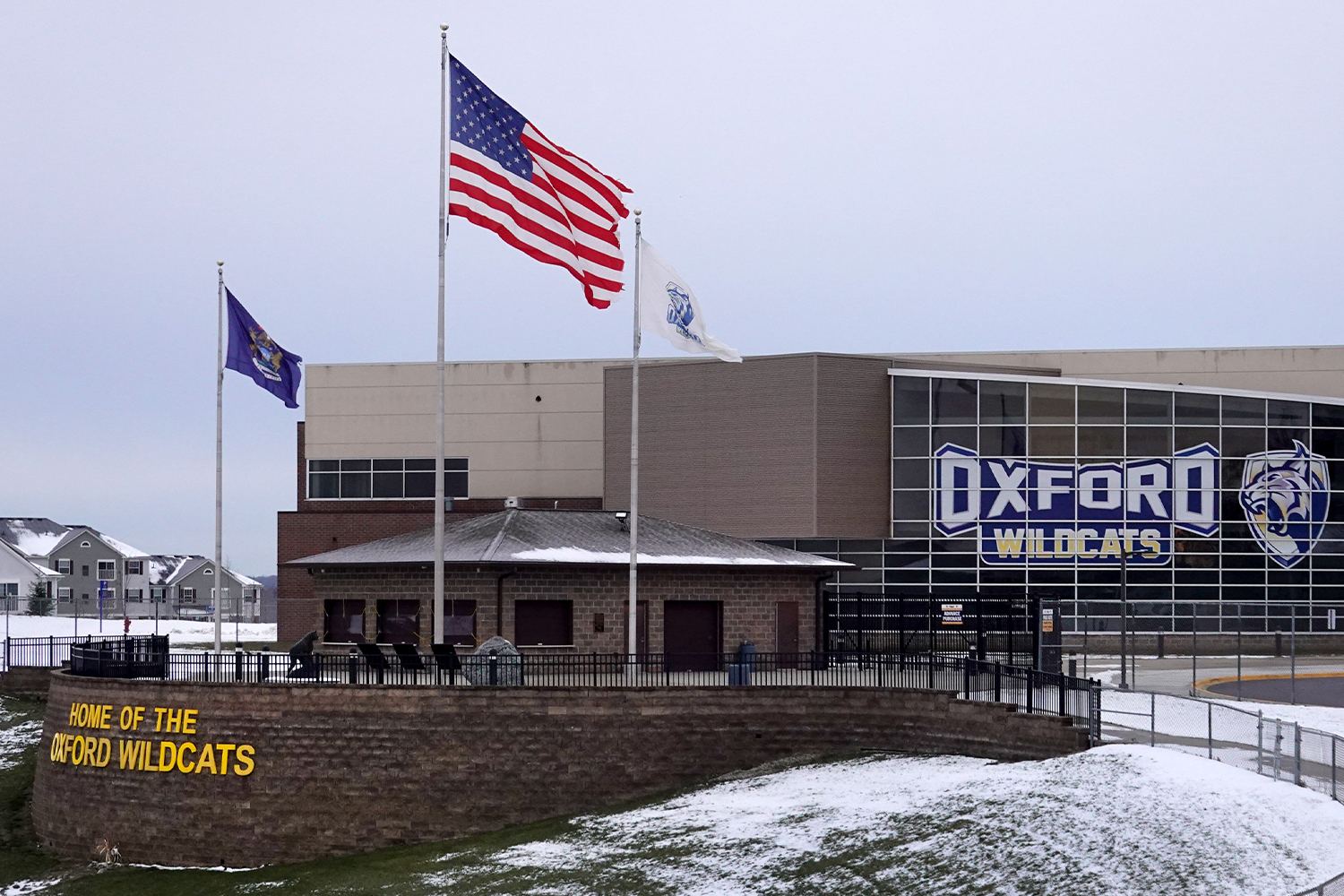 In the wake of the Oxford High School shooting on November 30, a number of school districts in Michigan faced threats of mass shootings days after the unfortunate event.

On Thursday, December 2, the eastern side of Michigan closed down more than 60 schools due to gun violence threats.

On Friday, December 3, an additional 100 schools closed their institutions to avoid another gun violence calamity.

According to Michigan news outlets that are local to their area, the education districts that closed are switching to an online format until investigations are finished.

Was there a mass shooting in Michigan?

During the rampage, Crumbley claimed the lives of four students.

Crumbley, a sophomore at the school, is being charged as an adult after prosecutors said they are “confident” they can show the crime was premeditated.

He is facing 24 counts against him, including four counts of first-degree murder, seven counts of assault with intent to murder, one count of terrorism, and 12 counts of possession of a firearm.

Crumbley's attorney entered a not guilty plea when he appeared in court on Wednesday, December 1. 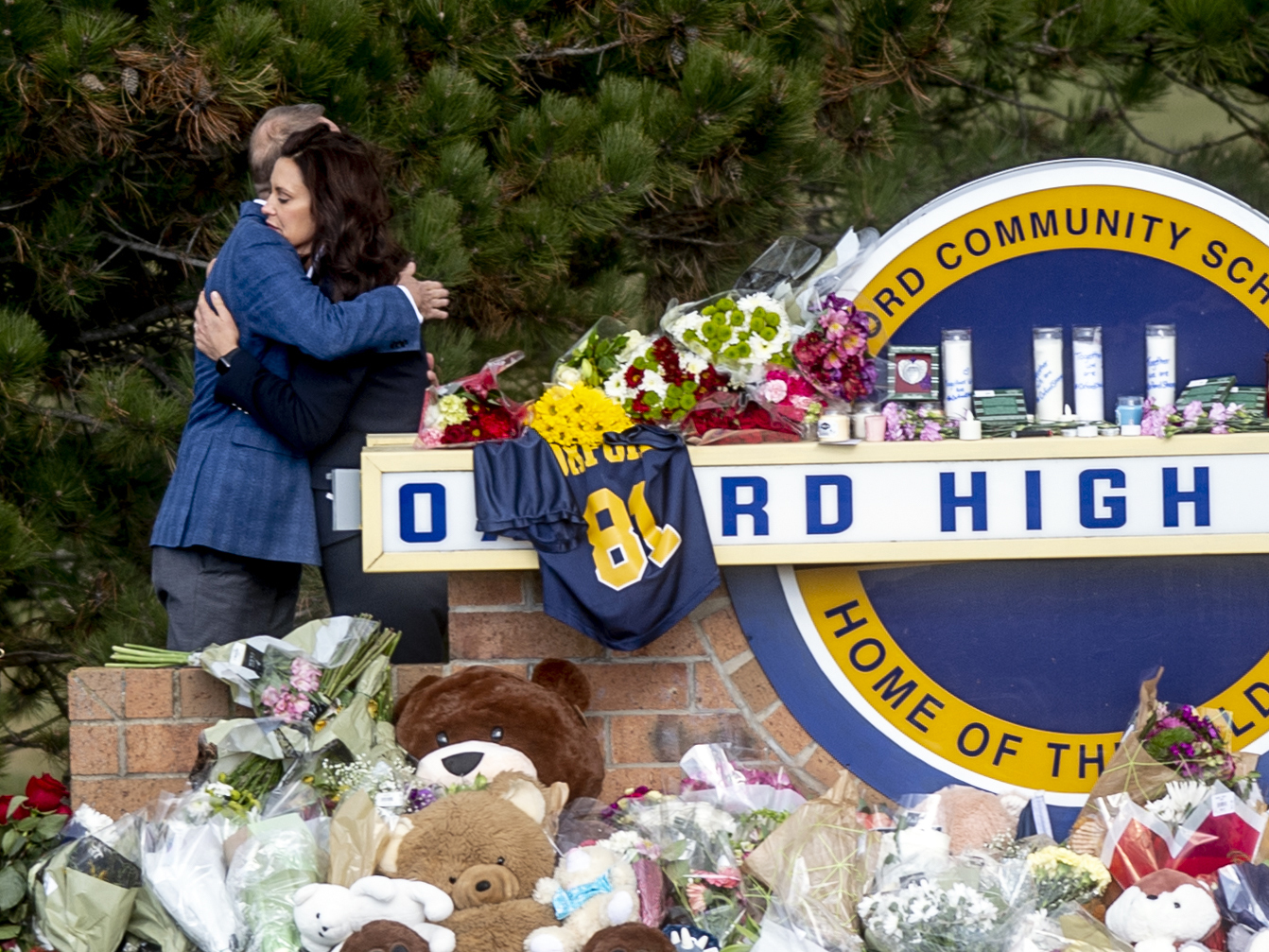 When are Michigan schools reopening?

It is believed Michigan schools may reopen their campus the week of December 6, 2021.

Per Michigan news outlets, police have launched an investigation into the threats made against the student body and faculty of these educational institutions.

Multiple school districts have taken part in assuring the safety of those that frequent their halls.

Local Michigan schools continue to update their faculty, students, and their students' families through their individual websites.