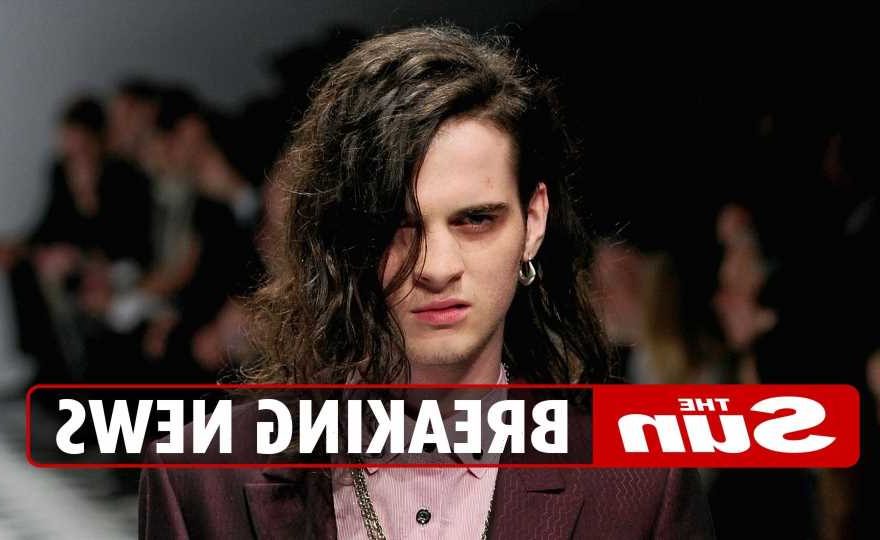 ON 9 May 2022, musician Nick Cave confirmed that his son, Jethro had died.

But who was the rocker's model son? Here's all you need to know. 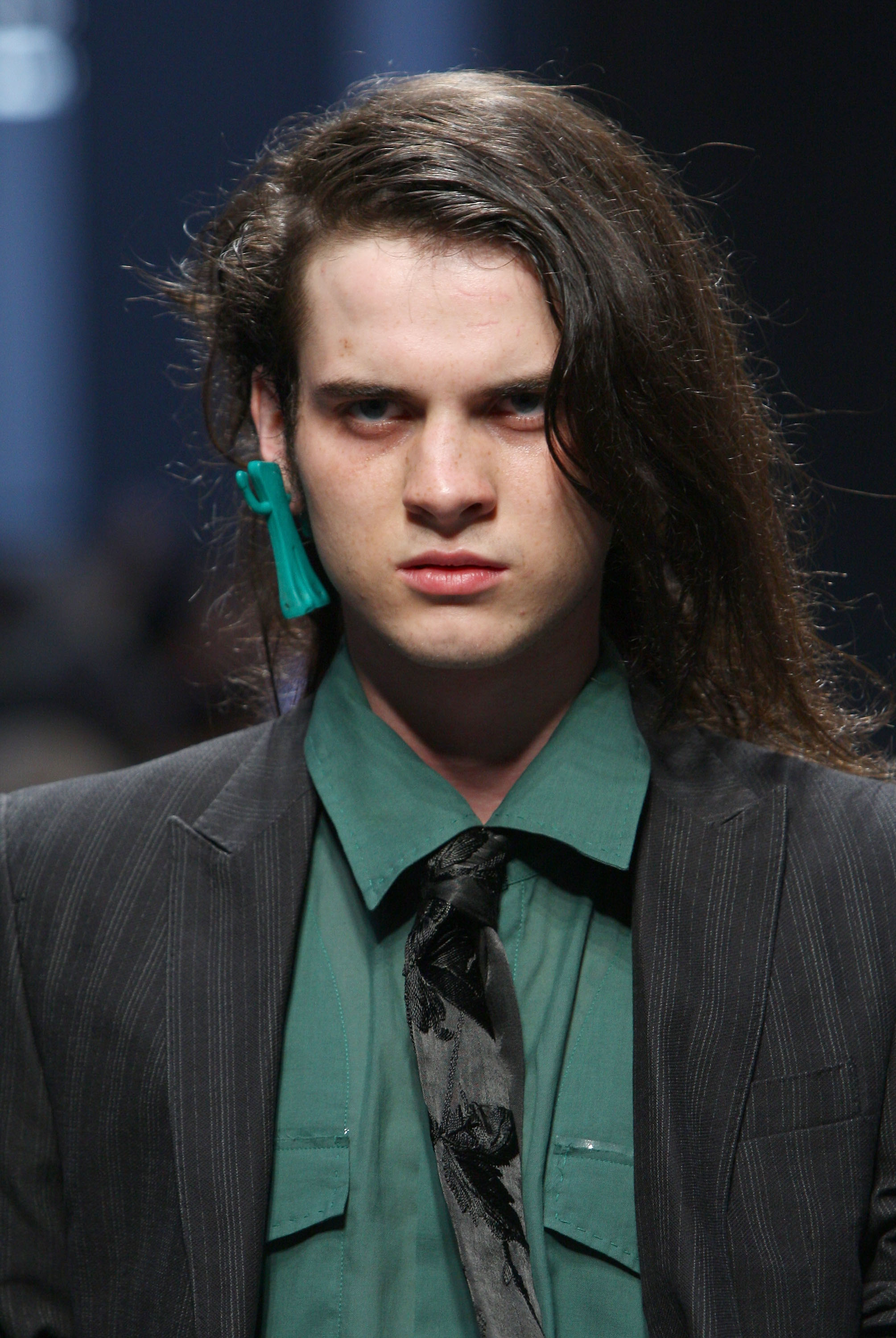 Who was Jethro Lazenby?

Jethro Lazenby was an actor and model born in 1991.

His dad is Bad Seeds singer Nick Cave and his mother is called Beau Lazenby.

Nick Cave is a famous writer and musician, who's song Red Right Hand is the theme tune for Brummie gangster series Peaky Blinders.

His son Jethro lived in Melbourne and had been released from prison just two days before he died. 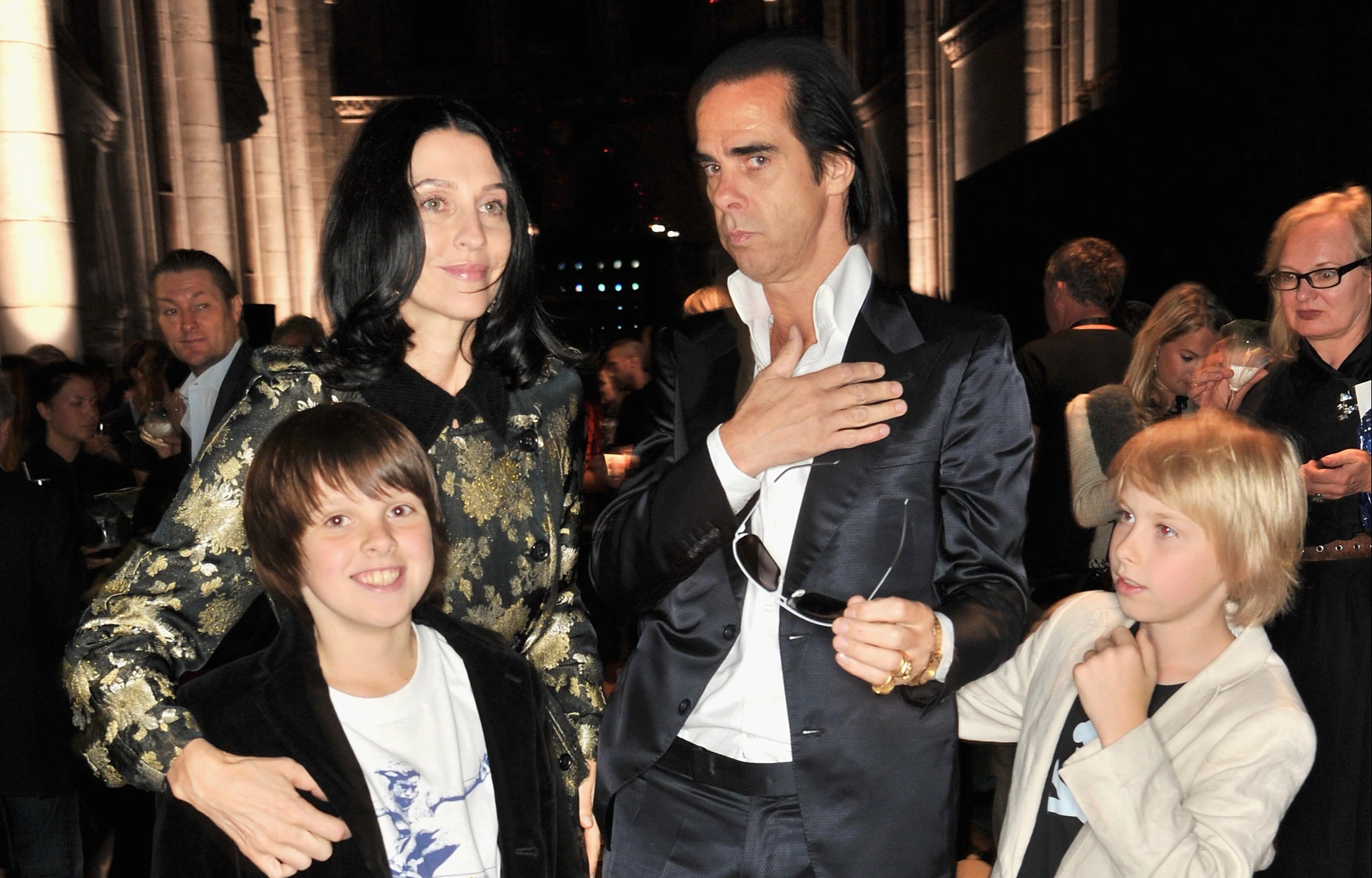 In April, 2022 he was jailed for assaulting his mother.

A court heard that he kneed her in the face during a dispute, causing bruising and bleeding.

He admitted one count of unlawful assault and breaching court orders.

Other charges, including intentionally causing injury were dropped.

He was one of 200 "cultural icons" photographed by Nick Knight for iD Magazine's 30th anniversary issue.

What was Jethro Lazenby's cause of death?

The Into My Arms singer confirmed the tragic news of his son's death in a statement.

In it he said: “With much sadness, I can confirm that my son, Jethro, has passed away.”

He added: “We would be grateful for family privacy at this time.”

The cause of his death is not known.

What happened to Arthur Cave?

This is the second such tragedy to befall Nick Cave, who also lost a child in 2015.

Jethro's half-brother Arthur Cave died after falling from a cliff in East Sussex in 2015.

The inquest heard that Arthur had taken LSD before plunging to his death.

He has a twin brother Earl.

‘Cancer-stricken’ Putin watches military parade with BLANKET over his legs

Huge change for renters to be announced TOMORROW

Police said the death was not suspicious, and the coroner's conclusion was that it was "accidental".

Arthur and Earl's mother is Susie Bick, whom Nick Cave is still married to.