MASKED executioner Jihadi John was responsible for taking part in the executions of seven western hostages and at least 22 Syrians in sick ISIS propaganda videos.

But who was he, how was he killed and where was the mass executioner from? Here's what you need to know. 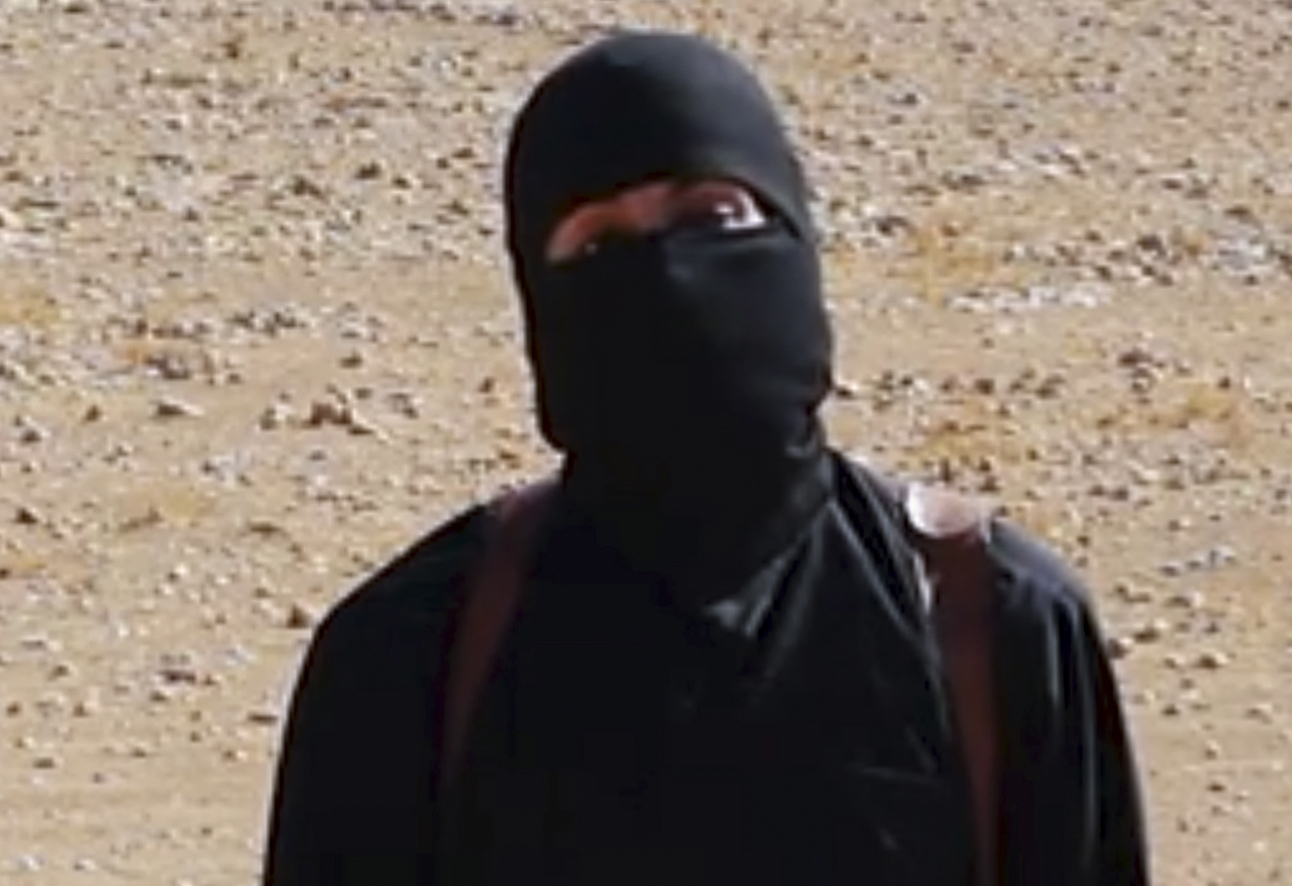 Who was Jihadi John?

Jihadi John, real name Mohammed Emwazi, was a British Arab believed to be the person seen in several videos produced by the Islamic extremist group ISIL showing the beheadings of a number of captives in 2014 and 2015.

The monster always appeared masked in the videos in which he was filmed beheading various western hostages including two Brits, David Haines and Alan Henning.

Steven Sotloff and the American aid worker Peter Kassig were all murdered by the Beatles cell, who also posted videos of their gruesome deaths.

Emwazi made strenuous efforts to avoid detection including using encryption programmes and wiping every computer he used to send messages.

He was jailed for seven-and-a-half years in Turkey last year after being found guilty of being a member of a terrorist organisation.

Emwazi was given the nickname "John" by a group of his hostages.

The hostages said that he guarded Western hostages while handling communications with their families, and was part of a terrorist cell they called "The Beatles" because the cell members all had British accents. 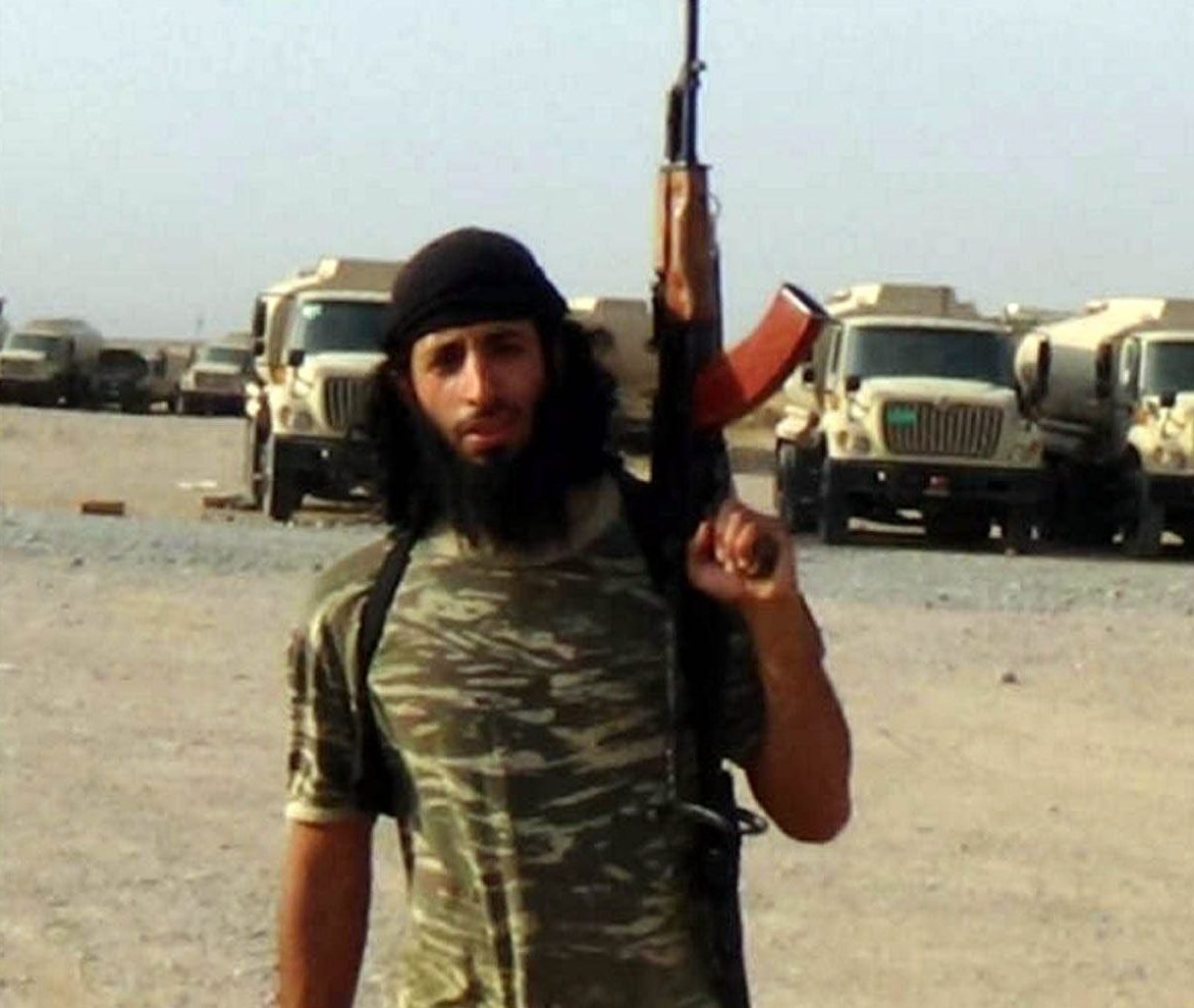 How was he killed?

Terrorist Jihadi John was tracked down and blown up by US drones after his walk and the angle of his beard gave him away.

The bloodthirsty was part of a group of four British jihadis nicknamed The Beatles – who appeared in sick videos beheading western hostages, including two Brits – and tracked down in a huge international manhunt.

Jihadi John was tracked down and killed by a US drone strike in November 2015 in Raqqa, in Syria.

Drones had been searching for him for a year but he always surrounded himself with women and children and made sure he was in crowded areas.

That made avoiding civilian casualties in any attempt to kill him difficult but an opportunity emerged when he was walking alone on a street while on the phone.

A senior US military officer said his distinctive beard made him recognisable. 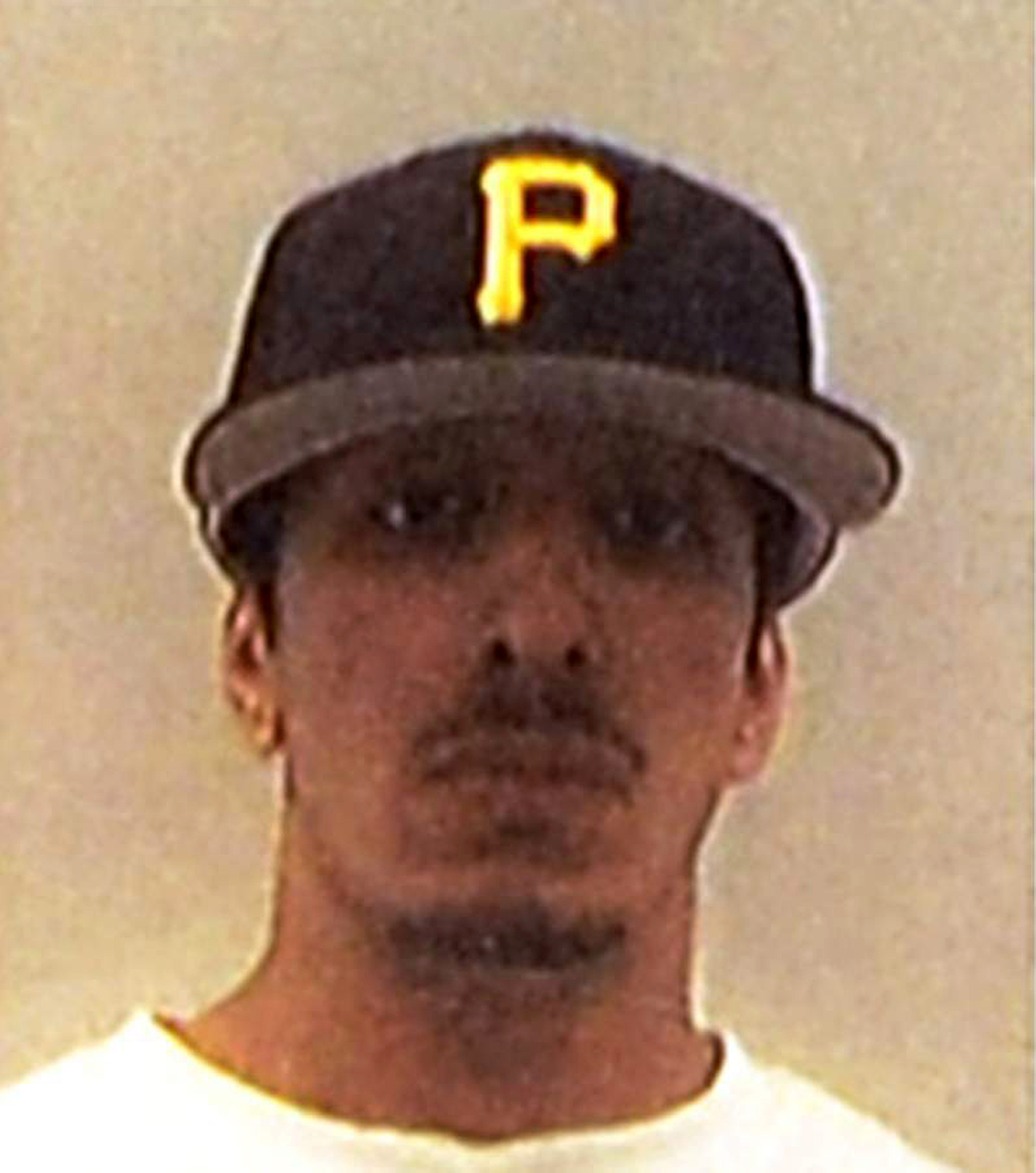 Where was he from?

The family, who were Bedoon of Iraqi origin, lived in the town of Al Jahra, before moving to the United Kingdom in 1994 when he was six.

They settled in inner west London, moving between several properties in Maida Vale.

The family later lived in St John's Wood before moving to Queen's Park.

In 2006, he went to the University of Westminster, where he received a lower second class BSc in Information Systems with Business Management.

At age 21, he worked as a salesman at an IT company in Kuwait and was considered by his boss as the best employee the company ever had.