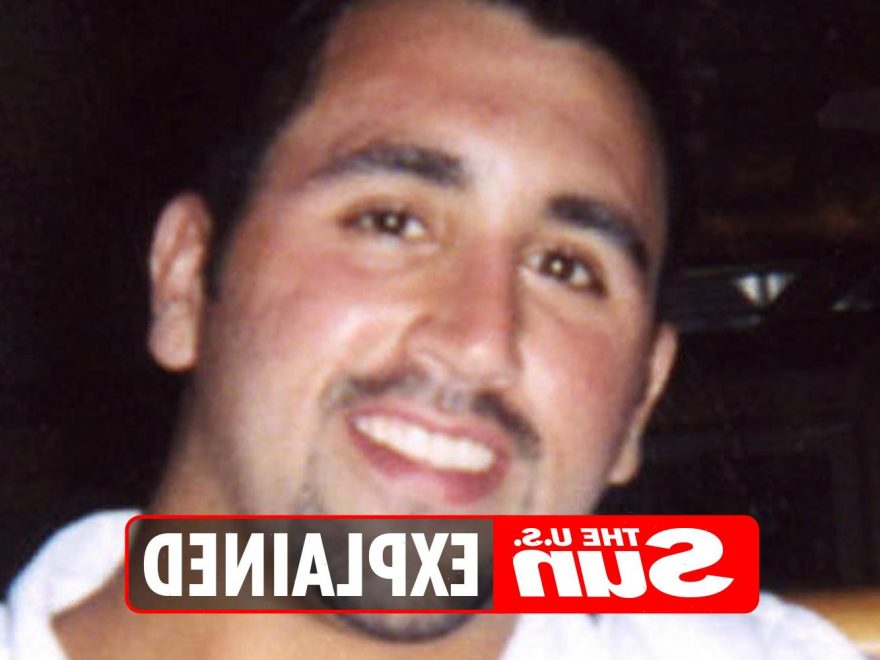 ON September 11, 2001, militants associated with the terrorist group Al-Qaeda hijacked four planes and carried out suicide attacks against three targets around the US.

2,996 people – including 19 hijackers – died in the terrorist attacks on the World Trade Center, Pentagon and a crashed aircraft. 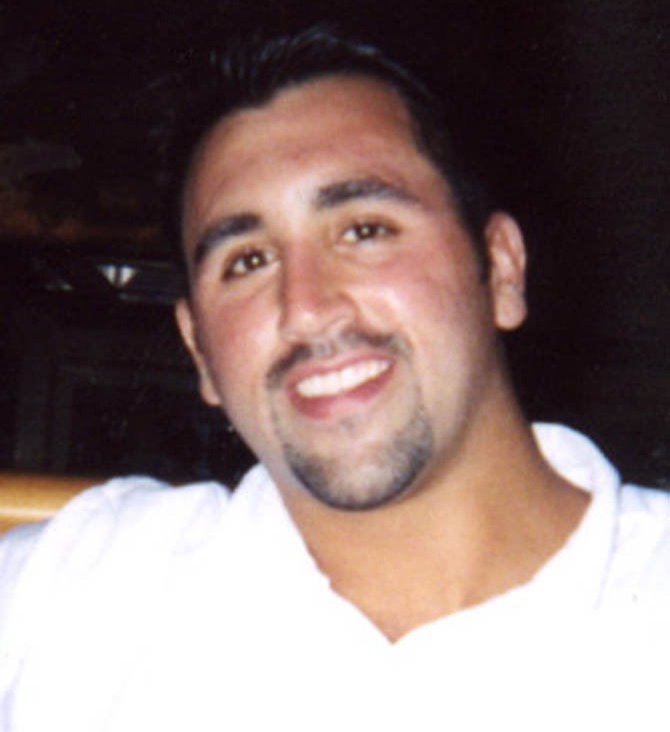 Who was Jason DeFazio?

Jason DeFazio, 29, worked as a bond trader at Cantor Fitzgerald, located on the 104th floor of Tower 1 of the World Trade Center.

Born in Mariners Harbor, Staten Island, he moved to the West Brighton section with his family at age six and then to Sunnyside, Queens, in 1999.

DeFazio started in the mailroom at Cantor Fitzgerald in 1993 and worked his way up.

Three months before September 11, 2001, DeFazio married the girl who had a crush on him in high school.

DeFazio was a linebacker on the Curtis High School football team in Staten Island; Michele Moss was a cheerleader.

"It was raining the day we got married," Michele told Staten Island Live. "Everyone said it was good luck."

The couple was settling into their new life together, saving for their first home, and getting ready to start a family.

"He was such a fun person to be around, he was always making people laugh," Michele said. "He was just so warm and caring. He never said a bad word about anyone."

According to his wife, DeFazio was expecting a call from the New York Fire Department and hoped to join the next class of recruits.

He reportedly had a physical scheduled on September 11, 2001: "He was never late for work, and he never missed a day," she said.

"(But) he wanted to be a firefighter. He used to say that it would let him be home more when we had kids."

DeFazio perished in the terrorist attacks at the World Trade Center, as he was likely on the floor where the first plane hit.

The only information DeFazio's family ever received of him was from a co-worker who called his home and told his wife that he was in a stairwell with a group that included the 29-year-old.

In addition to his wife, Michele, and his mother, Roseann, DeFazio is survived by his father, James, and his brother, Michael.

DeFazio never had children himself at the time of his death but was the godfather of his three-year-old niece, Alexis. 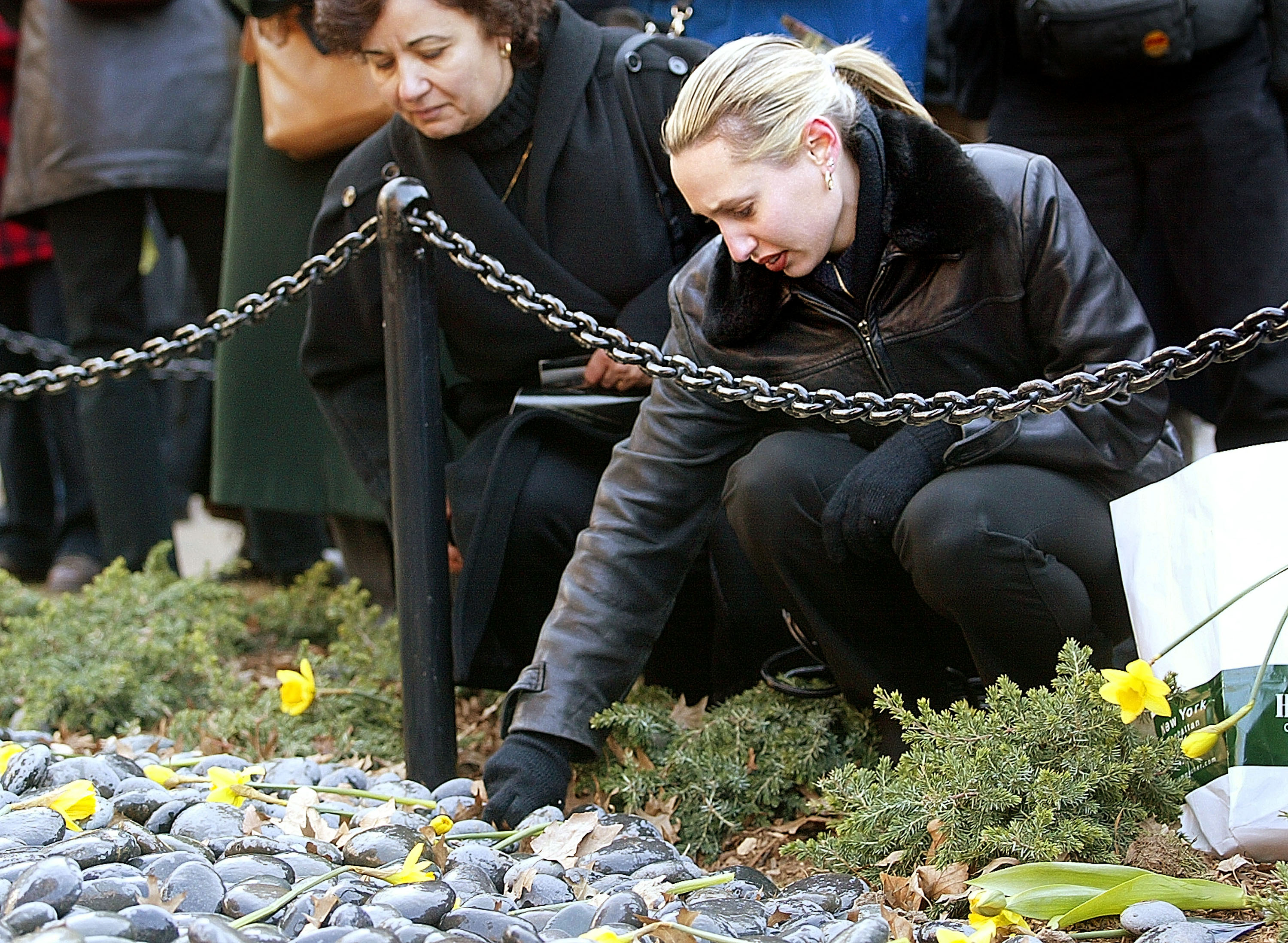 "He loved children, he wanted to have kids. He was 29, but he was like a kid. He woke up every Saturday morning to watch cartoons. I always used to laugh at him.

"He was my life. We were only married for three months, but we were like soul mates. We were just starting our life together," Michele added.