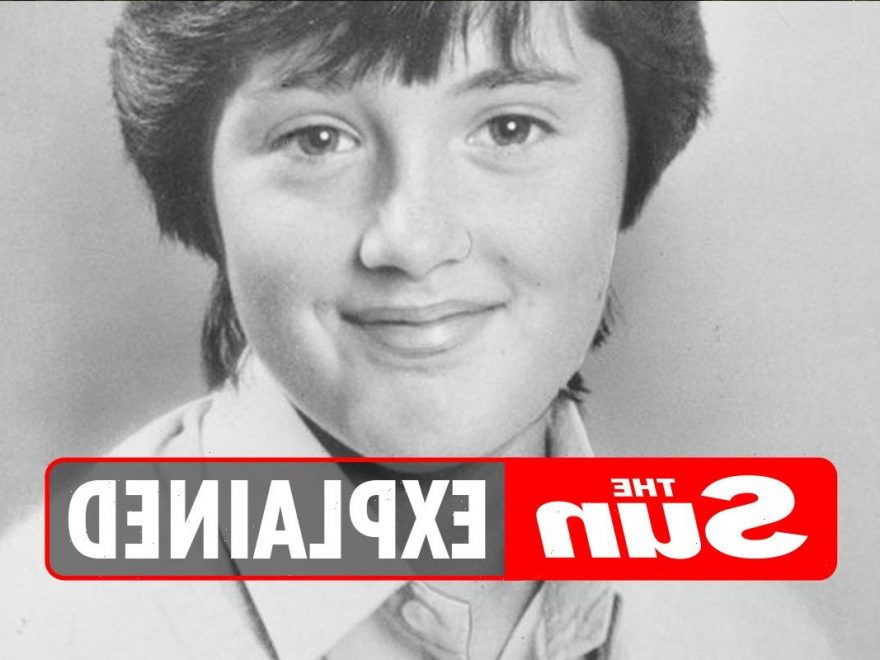 TEENAGERS Lynda Mann and Dawn Ashworth were brutally raped and murdered by  Colin Pitchfork in the 1980s. 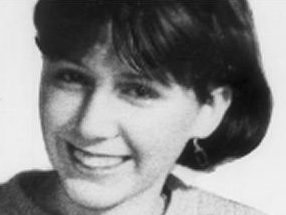 What happened to Dawn Ashworth and Lynda Mann?

The two girls were pounced upon by Colin Pitchfork, a baker and convicted sex offender who was in his 20s when he murdered them.

Given the similarities of the attack and location, police linked them.

Yet there were not enough leads or enough evidence to connect anybody to the murder and the case was not immediately solved. 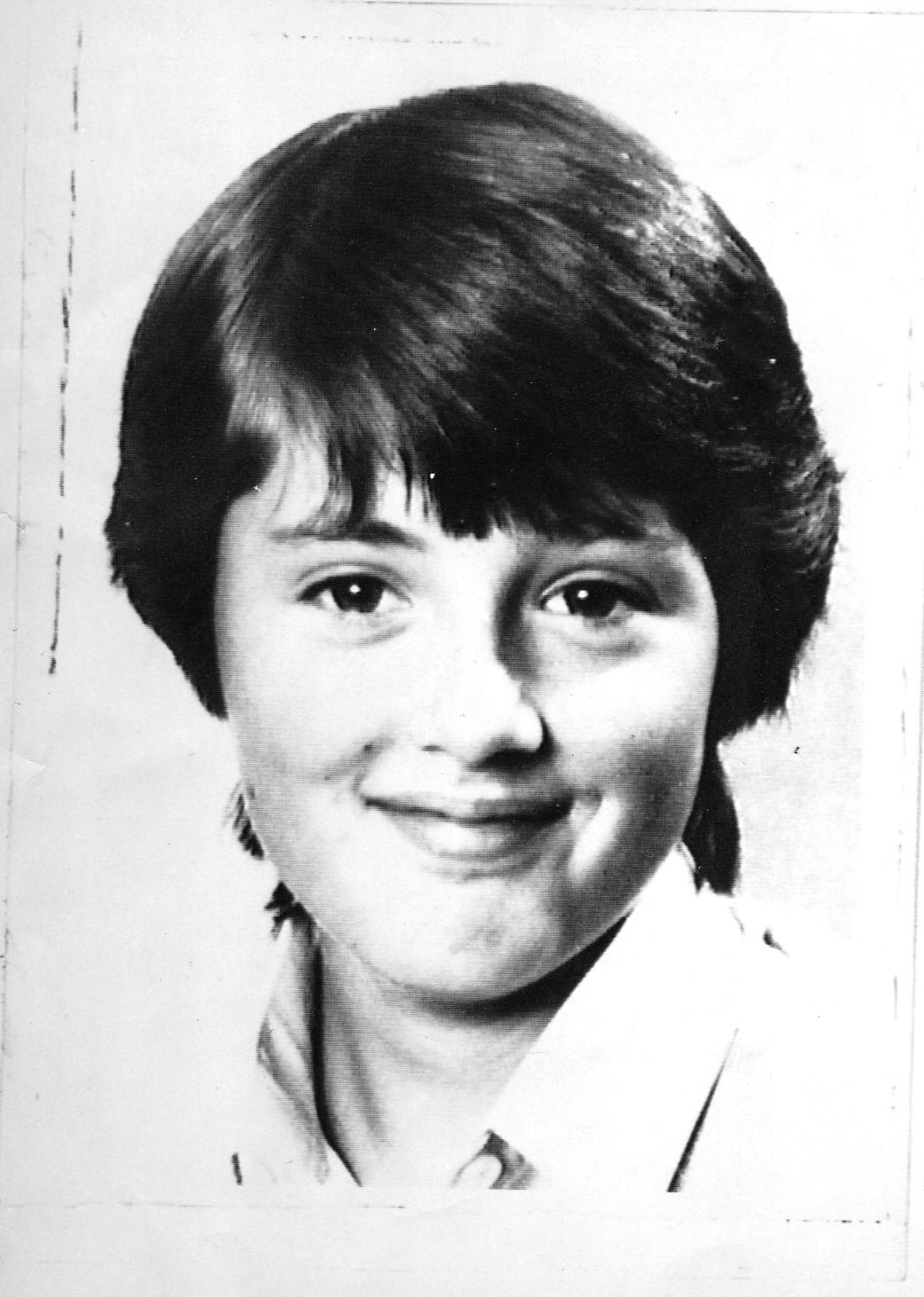 When were the schoolgirls murdered?

On November 23, 1983, 15-year-old Lynda Mann took a shortcut on her way home from babysitting.

But she did not return home and her parents and neighbours spent the night searching for her.

The next morning, she was found dead.

She had been raped and strangled on a deserted footpath known locally as the Black Pad.

Then, three years later, on July 31 1986, a second 15-year-old girl, Dawn Ashworth, vanished after leaving her home to visit a friend's house.

Two days later, her dead body was found in a wooded area near a footpath called Ten Pound Lane.

She had been savagely beaten, brutally raped and strangled. 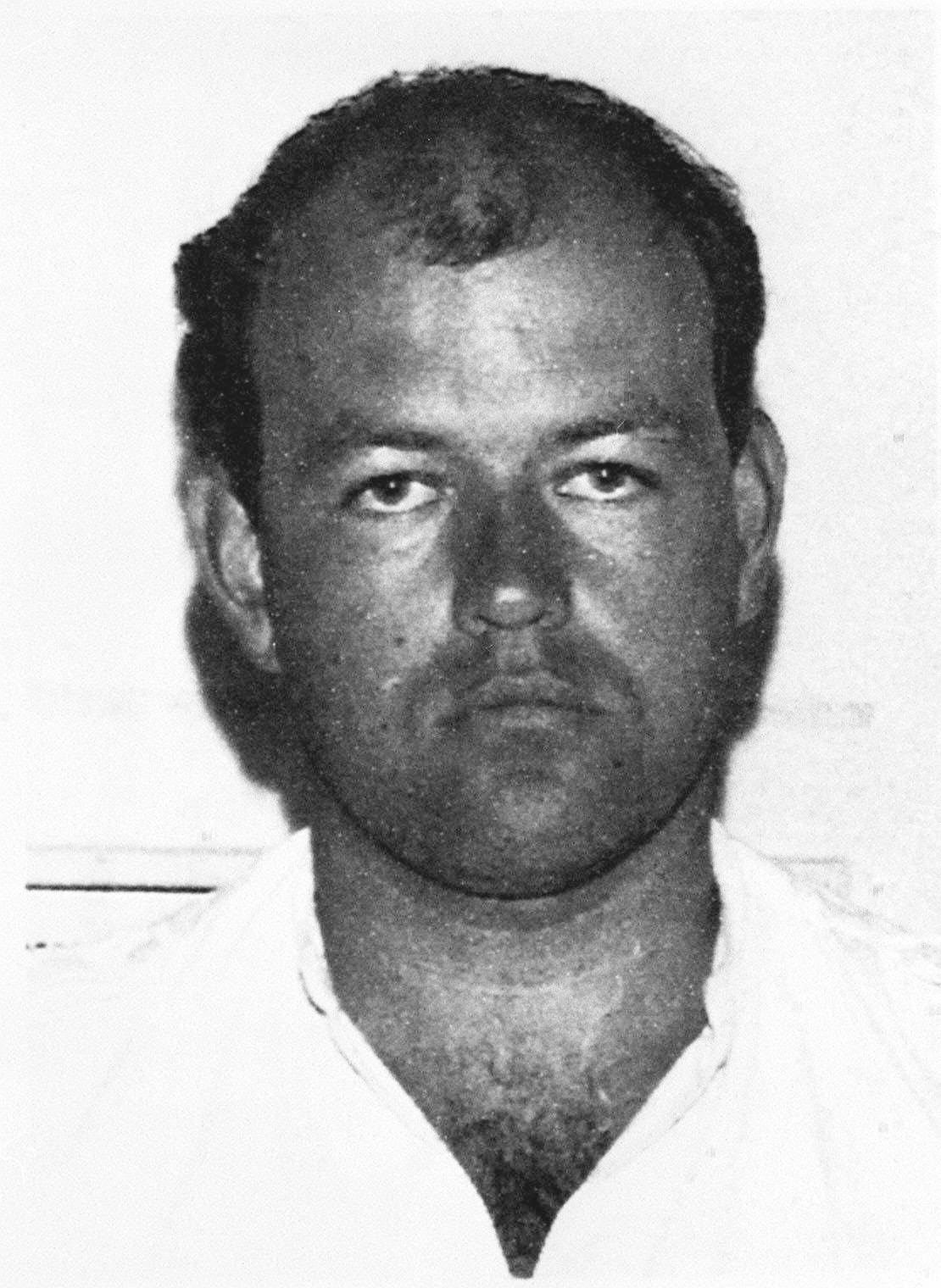 How was Colin Pitchfork caught?

Colin Pitchfork was arrested and jailed in 1988 for the murders.

It was a revolutionary case because he was the first criminal to be trapped by DNA profiling.

He was one of the thousands of local men who gave blood samples that were compared with material found on the girls' bodies.

The profiling technology had first been pioneered by Sir Alec Jeffreys at the University of Leicester and since Pitchfork's conviction, changed how police investigations in the future were carried out.

He was jailed for a minimum of 30 years.

After he was previously denied parole on two occasions, in 2016 and in 2018, the Parole Board deemed that the 61-year-old was no longer a danger to the public.