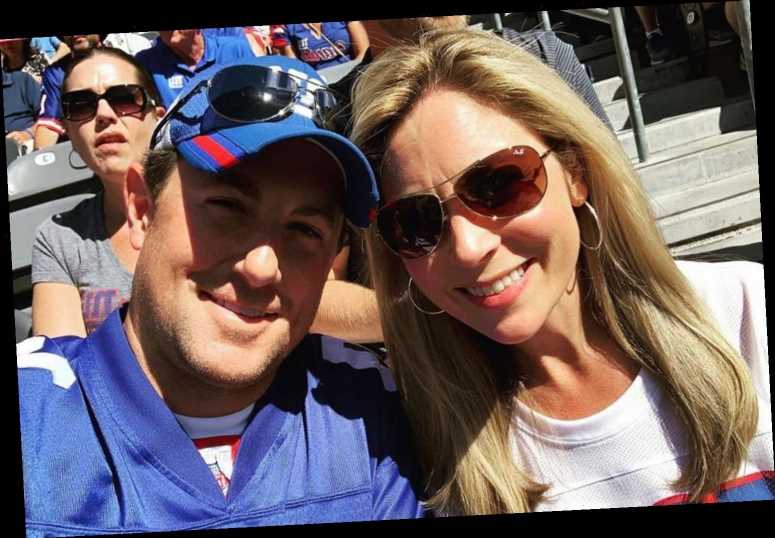 FOX news’ Todd Piro has been married to Amanda Raus since June of 2015.

The reporter shocked viewers back in November 2020 when he tested positive for coronavirus and was absent from Fox and Friends for a few weeks. 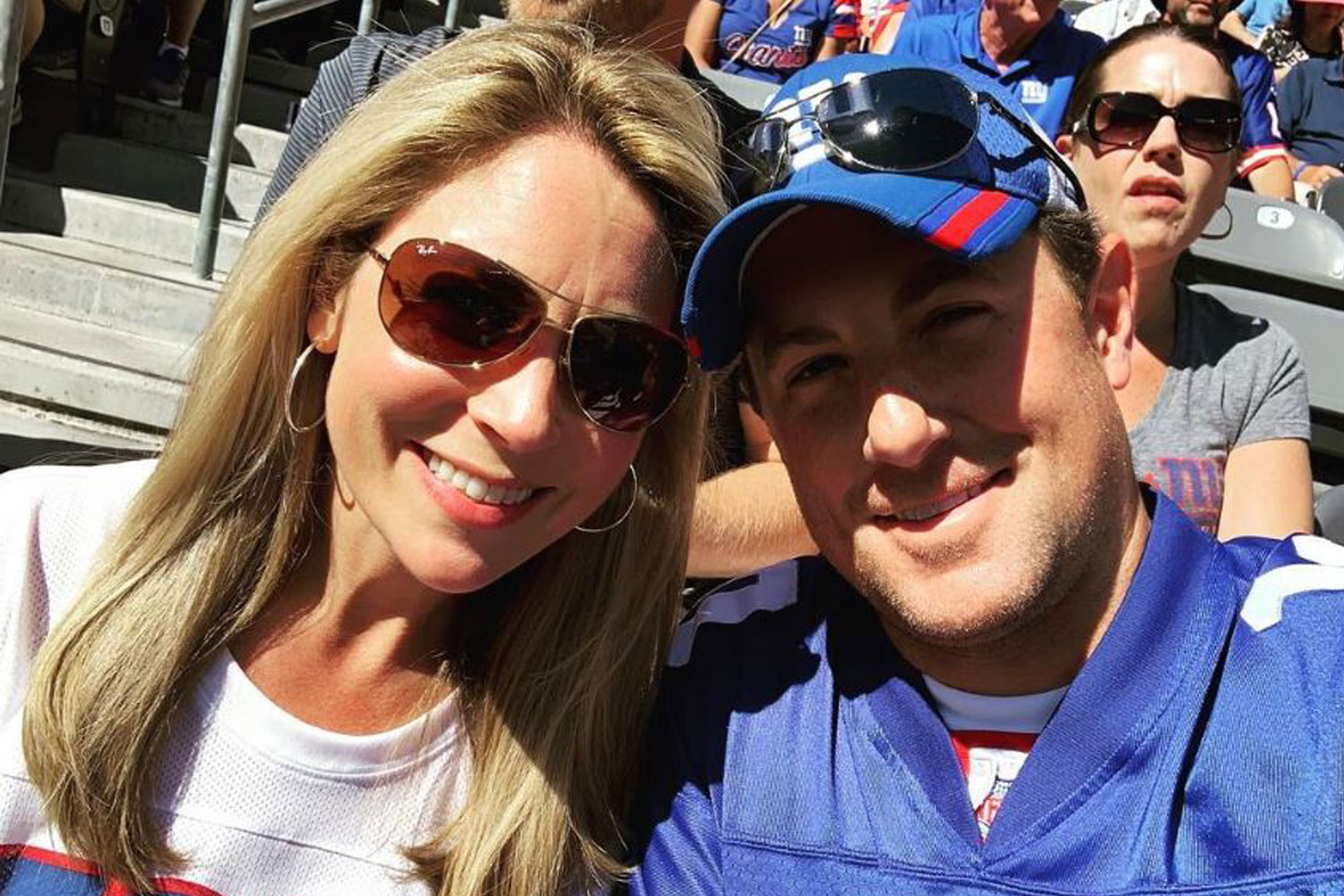 Amanda Raus, 37, is an American journalist.

She currently works as an anchor for Fox 61 News in Hartford, Connecticut.

The journalist joined the station in 2015 and anchors the news at 5pm and 11pm.

Prior to joining Fox 61, Raus worked as a general reporter and a weekend anchor for WVIT-TV, an NBC affiliate in West Hartford. 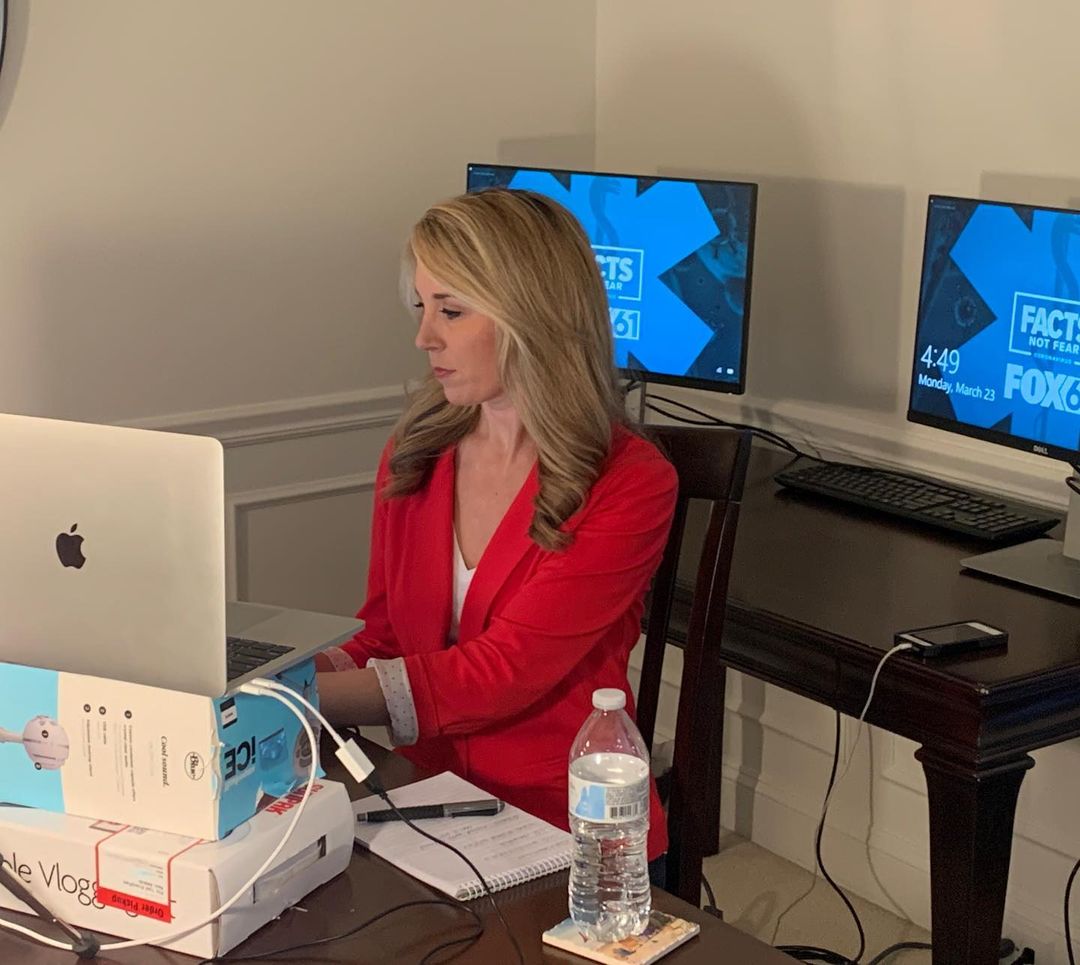 Where did Todd Piro and Amanda Raus meet?

The pair met while working together at NBC Connecticut and sparks flew instantly.

They wed in the summer of 2015 at St. Stephen Church in Trumbull, Connecticut.

On their fifth wedding anniversary, Raus shared a picture of their celebration on Instagram, writing: “Not the anniversary we planned, but what a beautiful day to be at the @theinnatlongshore — celebrating in the spot where we had our wedding reception 5 years ago!" 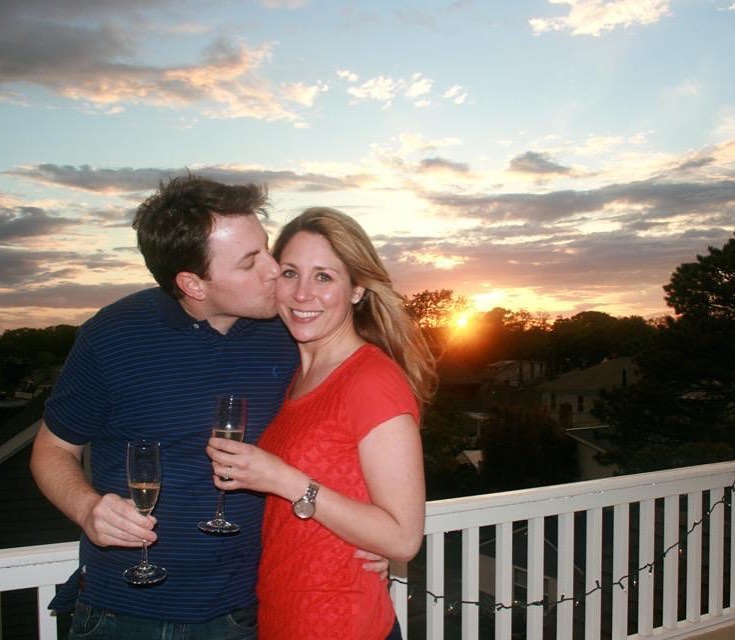 Do Todd Piro and Amanda Raus have children?

Raus and Piro have a daughter, McKenna Piro, who was born in November of 2020.

Prio shared the news of the birth of McKenna with his Instagram fans, writing: “BEST NEWS EVER. Amanda and I welcomed our daughter, McKenna, this week.

Adding: “We are so in love and so grateful for this amazing blessing.”

During a March 5, 2021 broadcast of Fox and Friends, Piro announced that he was going on paternity leave for six weeks to care for his newborn.

Piro said: “They give us six weeks as dads for paternity and I'm taking that six weeks. I can't wait to bond with my little one."

After the announcement, he thanked people on the staff and said that he would miss his coworkers during the leave.

Piro added: "But again, it's only six weeks. I'm not dying."

What is Todd Piro’s net worth?

Prio’s net worth is reportedly around $5million, while Raus’ is approximately $2million.