SP BALASUBRAHMANYAM was one of India’s most well-known and prolific singers, who died from coronavirus at the age of 74.

His singing career started in 1966 and went on to be a much-loved and respected figure right across the country with many reports describing him as "legendary". 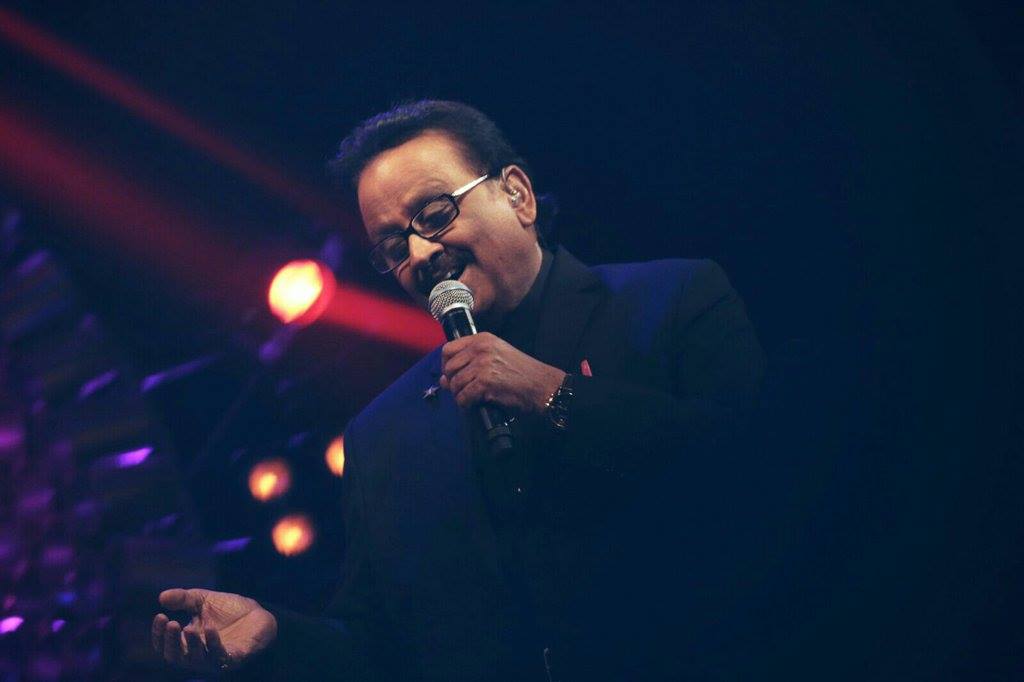 Who is SP Balasubrahmanyam's wife Savithri?

Little is publicly known about his wife Savithri who appears to have kept a low profile despite her husband's fame.

The couple had one son and one daughter together.

Savithri was also diagnosed with Covid-19 in August, according to The Times of India. 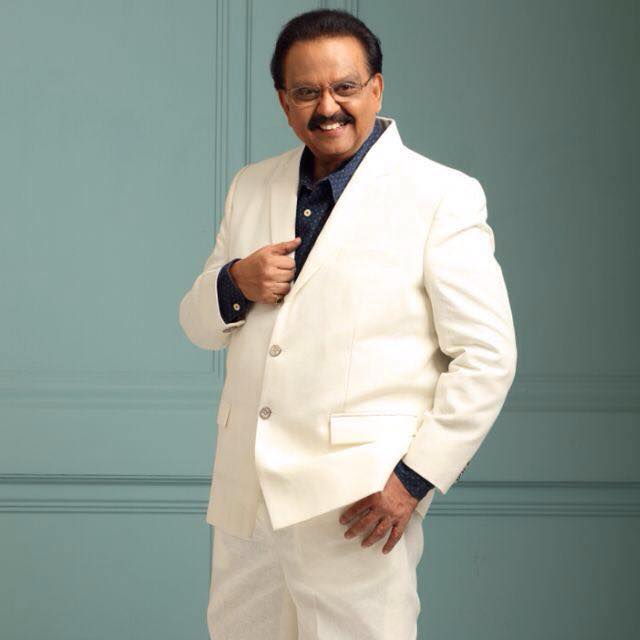 Who was her husband SP Balasubrahmanyam?

Sripathi Paditha Arathyula Balasubramanyam was born in 1946, who carved out an impressive career as a playback singer – a singer who records songs to be used in movies – and actor.

He announced he had been diagnosed with Covid-19 on August 5 and been undergoing treatment at a private hospital in Chennai but died on September 25, 2020.

SPB, has he was fondly called, made his singing debut in 1966 with the Telugu film Sri Sri Sri Maryada Ramanna and became one of the most prolific singers the country has ever seen.

He quickly became one of the most sort-after singers in the country with his fans calling him ‘Paadum Nila’ (Singing Moon).

The veteran singer recorded more than 40,000 songs in 16 Indian languages and holds the Guinness World Record for recording the highest number of songs by a singer.

He also forged a successful film career as a character actor in films like Kadhalan, Minsara Kanavu, and Moone Moonu Varthai.

He received countless awards for his achievements, including the National Film Award for Best Male Playback Singer six times and the Filmfare Award seven times.

Do the couple have children?

They had one daughter Pallavi and one son, SP Charan, both work as playback singers.

While SPB battled the coronavirus Charan gave a number of updates on his dad’s health.

In his last update on September 22 Charan said his dad was making steady progress even though he was on Ecmo/ventilator, and was eager to leave the hospital.