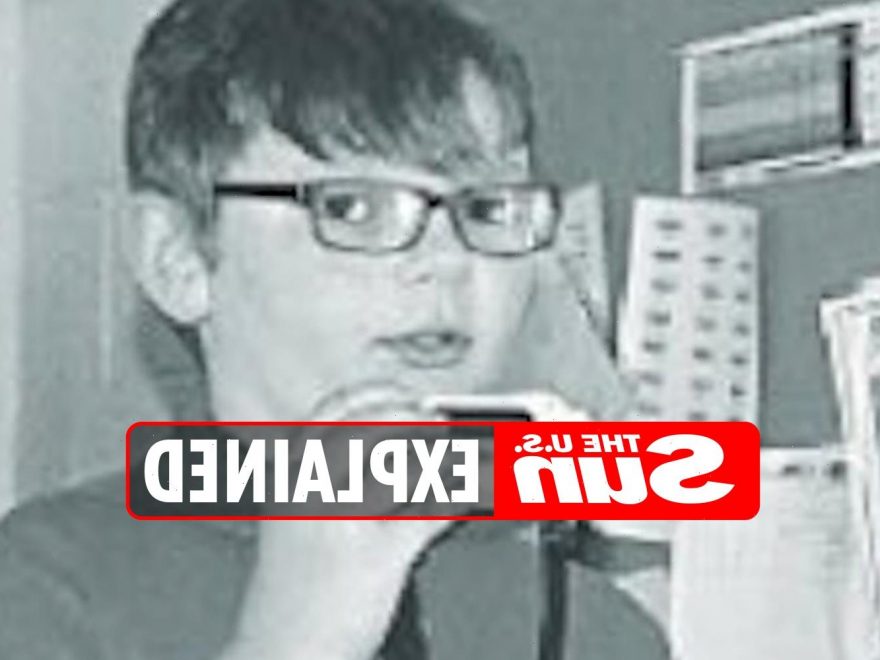 ETHAN Crumbley fatally gunned down multiple classmates at his school in Michigan before handing himself over to police and will be charged as an adult.

The incident, which took place on November 30, 2021, has left a community reeling. 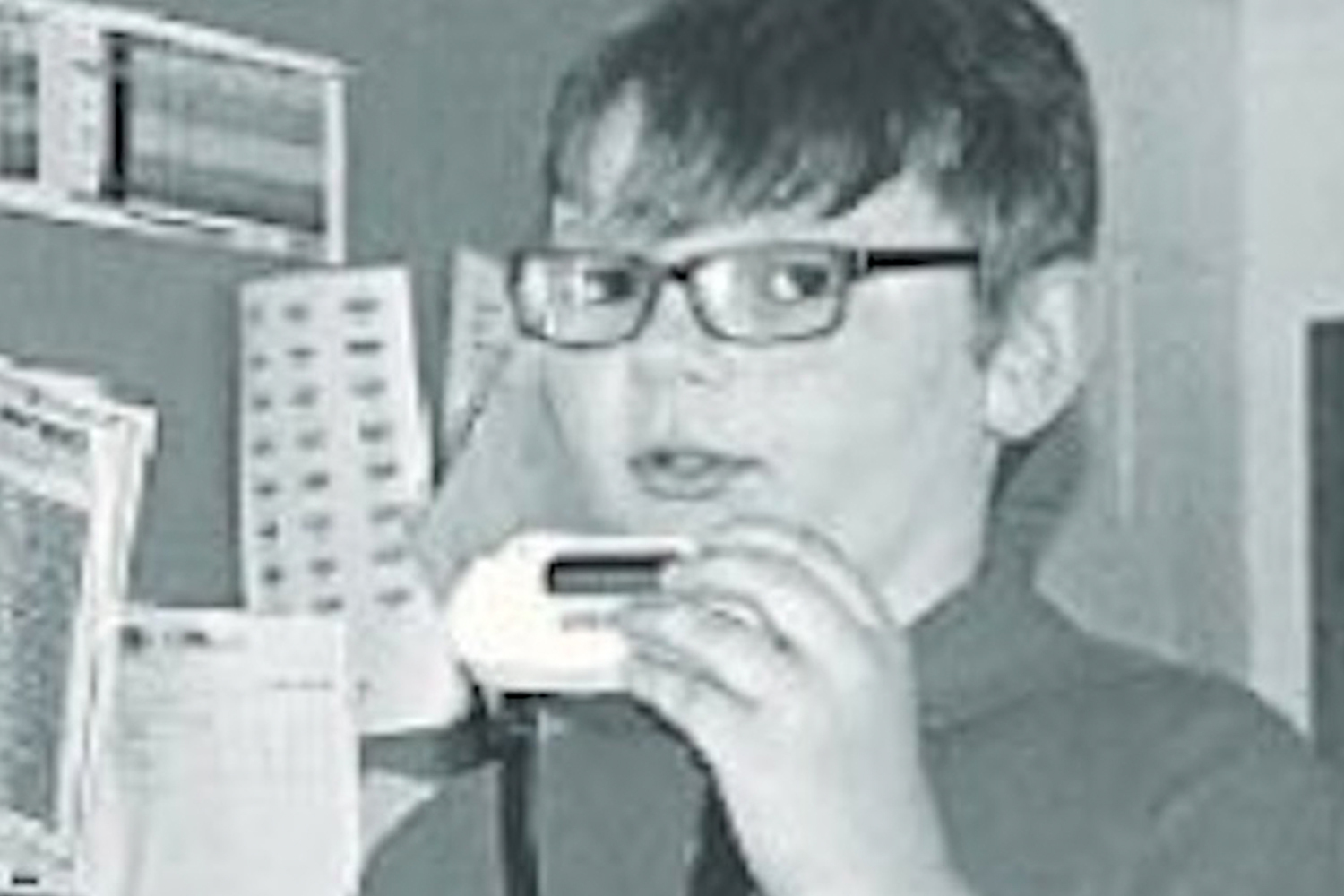 Who is the Oxford High School shooter?

Police have identified the Ethan Crumbley, 15, as the Oxford High School Shooter.

According to Oakland County Executive David Coulter, Crumbley was taken into custody in a detention facility where he has been placed in a special cell.

A preliminary investigation shows that the weapon he is alleged to have used was purchased on November 26 by his father.

He was not injured during the shooting, but has been placed on suicide watch – with someone checking on him every 15 minutes.

While the preliminary charges will be for homicide and attempted homicide, cops say that the prosecutor will decide whether or not the suspect is tried as an adult.

The suspected shooter was taken into custody within three minutes of the first squad car being dispatched to the incident.

It came as footage later emerged of the suspected shooter posing as a cop while students hid in a classroom.

Police have so far been unable to identify a timeline of events, but hope a potential motive will be determined as the investigation unfolds.

They added that the suspect has since seen a lawyer and has "invoked his right to not speak".

What happened in Oxford school shooting?

Oakland police responded after calls of an "active shooter" were reported at the facility just before 1pm on November 30, 2021, when staff and students heard shots ring out.

Parents were told that students were being evacuated as authorities searched the area.

As well as the three fatalities, seven students and a teacher suffered injuries.

Three were said to be in a critical condition with gunshot wounds, according to a cop.

Police reported to the scene within five minutes of the 911 call and the 15-year-old suspect was immediately taken into custody.

One student was walking from lunch when the first gunshot rang out. She said she heard gunshots and saw another student bleeding.

She heard a total of five gunshots and said she "just ran".

The student said: "He was bleeding from his cheek and his arm. Just send prayers to the people that did get hurt. It's just sad." 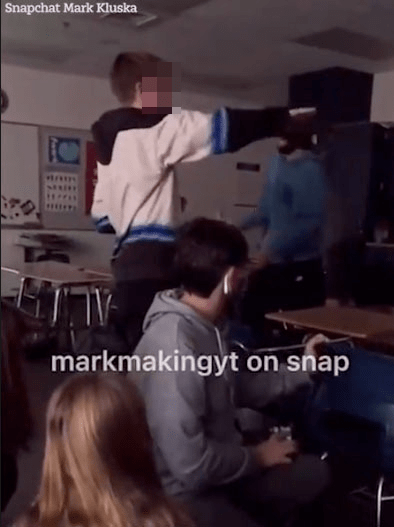 Another student said: "It was pure chaos. People were getting into their cars and were just afraid of getting hit."

Fox2 News later spoke with Savannah, a 17-year-old student, who said her boyfriend said something was wrong and told her to hide before she heard gunfire.

She said the school goes through mass shooting training and she said they knew what to do. They were told to hide in the classroom and they knew how to get out safely.

Oakland County Sheriff Michael Bouchard said: "This touches us all personally and deeply, and will for a long time. This wound will never go away.

"We will leave no stone unturned in the investigation and finding out what lead up to it.”

President Joe Biden later responded to the shooting, adding: “My heart goes out to the families enduring the unimaginable grief of losing a loved one.”