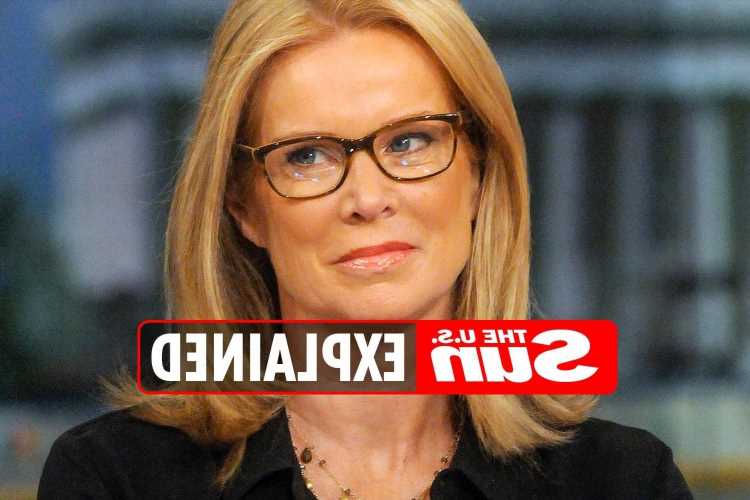 FORMER Ozy Media journalist Katty Kay made headlines after she resigned from the media organization.

The decision comes after a recent controversy started following a column written by the New York Times' Ben Smith. 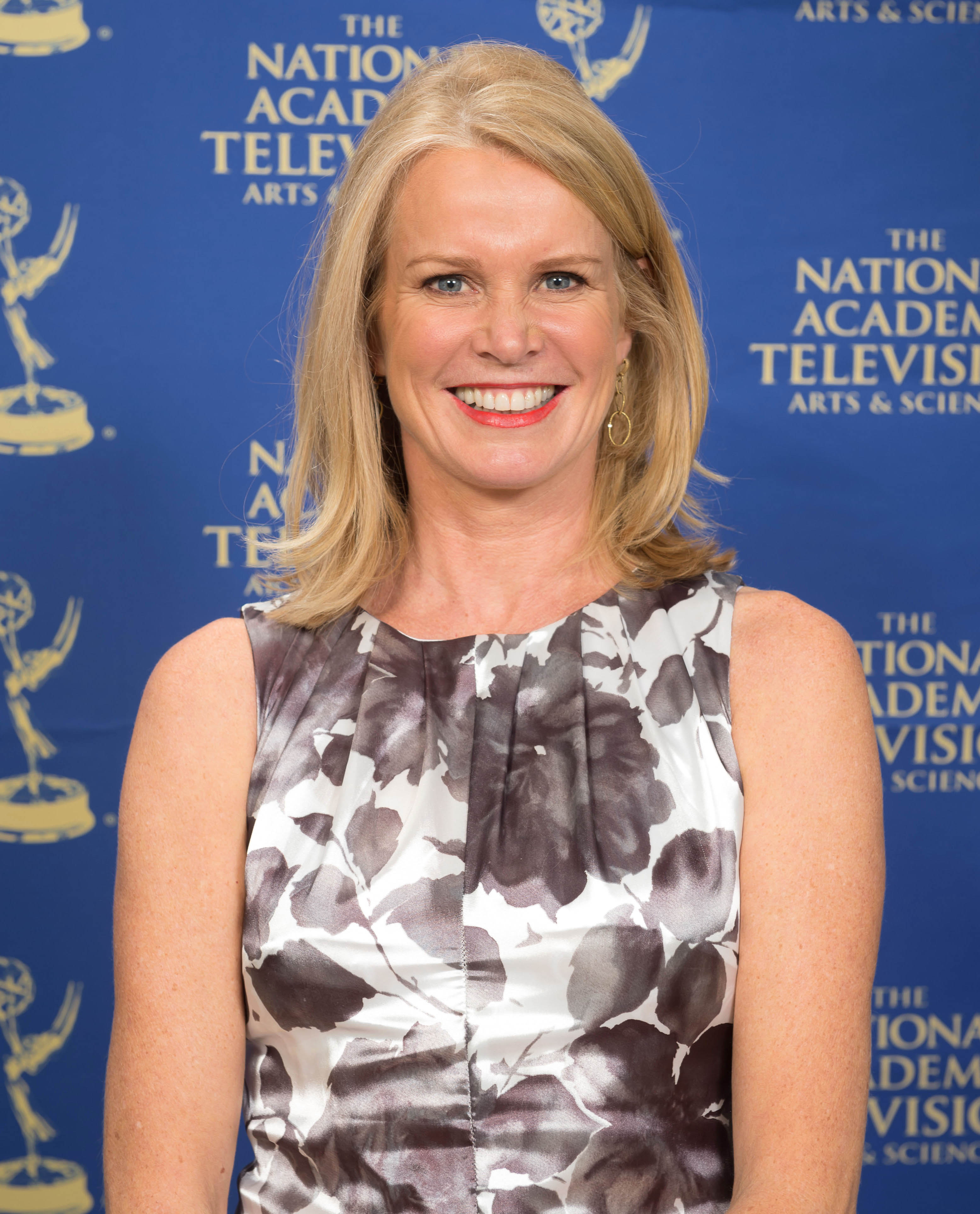 Who is Katty Kay?

Born November 14, 1964, as Katherine B. Kay, she is known as a British journalist, author and broadcaster.

Prior to her journalism career, Kay, 56, studied French and Italian at Oxford University.

Kay is also recognized for her weekly appearances on NBC News in Morning Joe and has written two New York Times bestsellers including Womenomics and The Confidence Code: The Science and Art of Self Assurance.

Outside of BBC, Kay also serves as a board member for the International Women's Media Foundation.

She joined Ozy Media in June of 2021 as a senior editor and executive producer but submitted her resignation just three months later.

Since 1989, Kay has been married to writer and former BBC foreign correspondent, Tom Carver, 60.

According to her LinkedIn profile, she is currently living in Washington DC with Culver and also speaks fluent French and Italian.

Why did Katty resign from Ozy Media?

Kay announced her resignation on September 29, 2021 following a recent controversy involving the shocking discovery of the digital company’s practices.

“Yesterday morning I handed in my resignation to Ozy Media,” Kay wrote on Twitter. “I was looking forward to working with the talented young reporters but I did not expect this!”

In a longer statement, she wrote: "I have resigned from Ozy Media. I had recently joined the company after my long career at the BBC, excited to explore opportunities in the digital space. I support the mission to bring diverse stories and voices to the public conversation. But the allegations in the New York Times, which caught me by surprise, are serious and deeply troubling, and I had no choice but to end my relationship with the company."

The announcement comes just days after the New York Times published an article on September 26, that accused Ozy Media's co-founder and chief operating officer, Samir Rao, of impersonating a YouTube executive during a conference call with Goldman Sachs in February.

Smith later reported that at the time, the bank was considering an investment of $40 million in the company.

Following the report, Kay announced her resignation and the media organization announced that they have hired a law firm to investigate the company’s “business activities.”

According to a statement released by Ozy’s board, they have also asked Rao to take a leave of absence “pending the results of the investigation.” 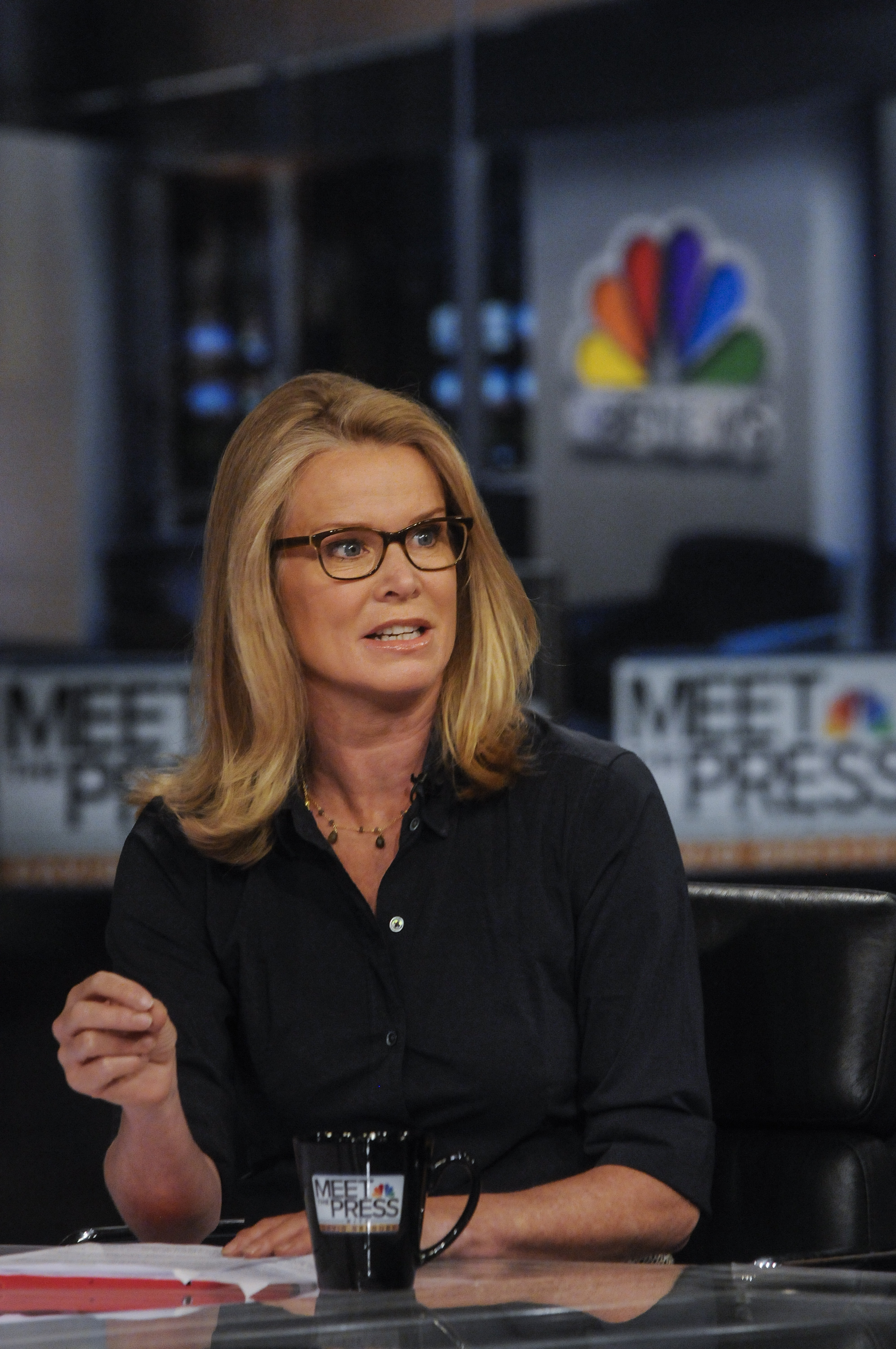 Does Katty Kay have children?

Throughout their three-decade-long marriage, Kay and her husband had four children together, three girls and one boy.

Kay and Culver are the parents of Poppy, Maya, Felix and Jude.

When asked on Twitter if her children are US citizens, Kay responded: "All 4 of my children are dual nationals. 3 were born in the US. The oldest was born in Tokyo and then naturalized."

Not much additional information is available on the children as they tend to stay out of the spotlight despite their high-profile parents.