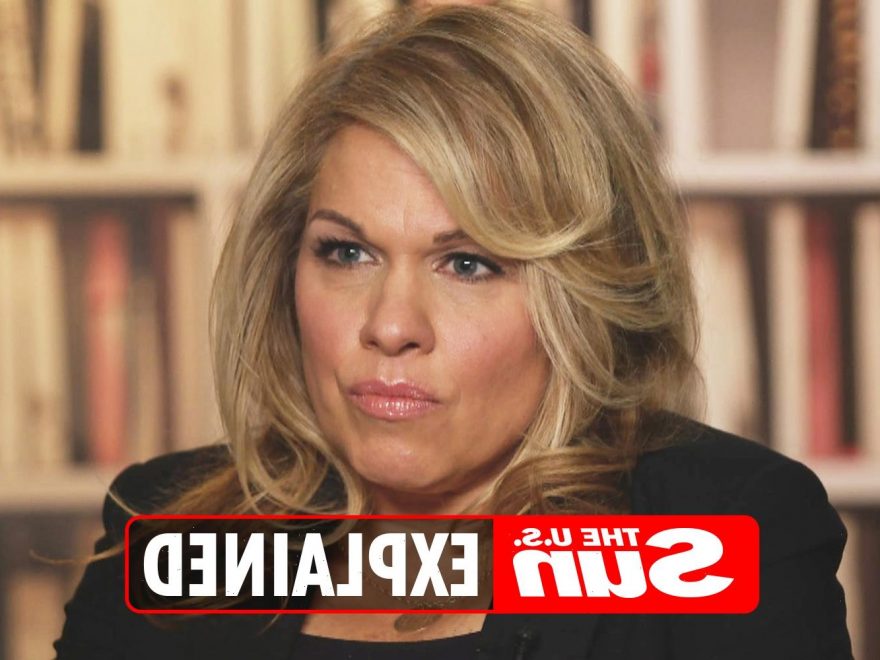 JENNIFER Weisselberg was once a part of Allen Weisselberg's family, the former Trump Organization businessman.

With Jennifer's co-operation, Allen was indicted on tax charges on July 1, 2021. 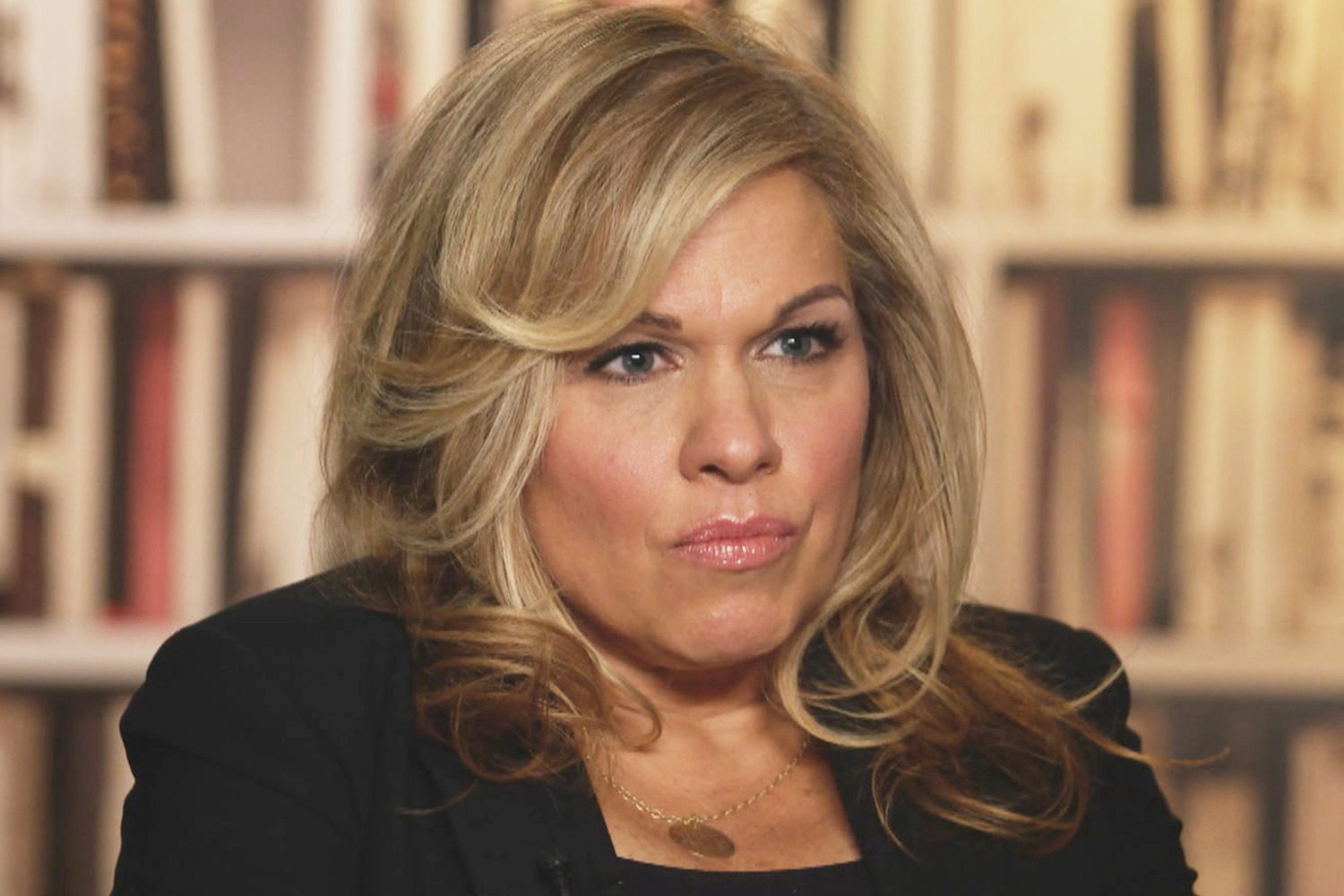 Allen Weisselberg, 73, is an American businessman.

He began his career as an accountant working for real estate magnate Fred Trump in 1973.

He was named chief financial officer and vice president of Trump Hotels & Casino Resorts in 2000.

Weisselberg also was a board member and treasurer of the Donald J. Trump Foundation.

In addition, the businessman is responsible for the household expenses of the Trump family. 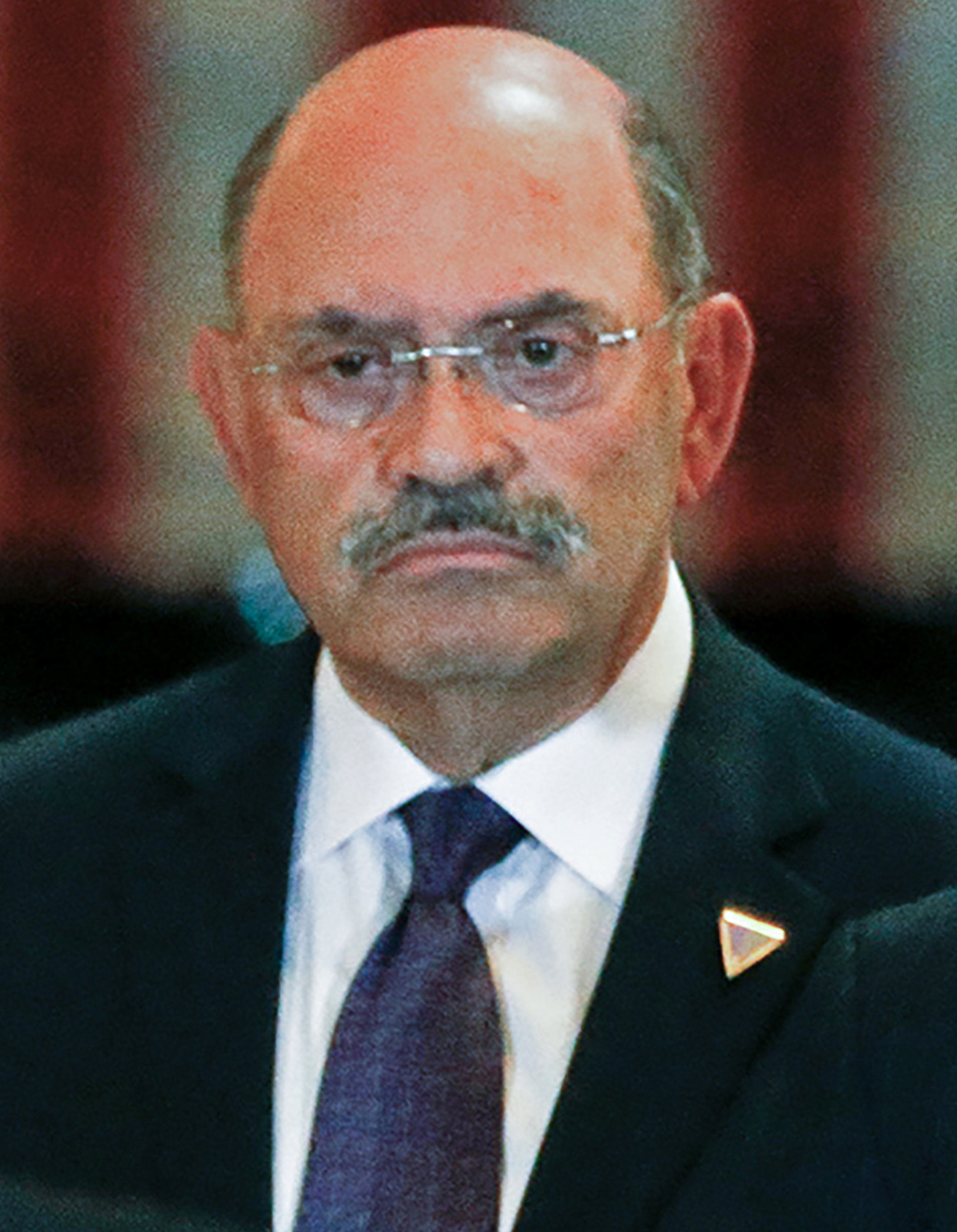 Who is Jennifer Weisselberg?

She was married to Allen's son Barry Weisselberg, but the pair divorced in 2018.

In May 2021, it was reported that Jennifer was evicted from her apartment because she had agreed to collaborate with prosecutors investigating the Trump Organization. 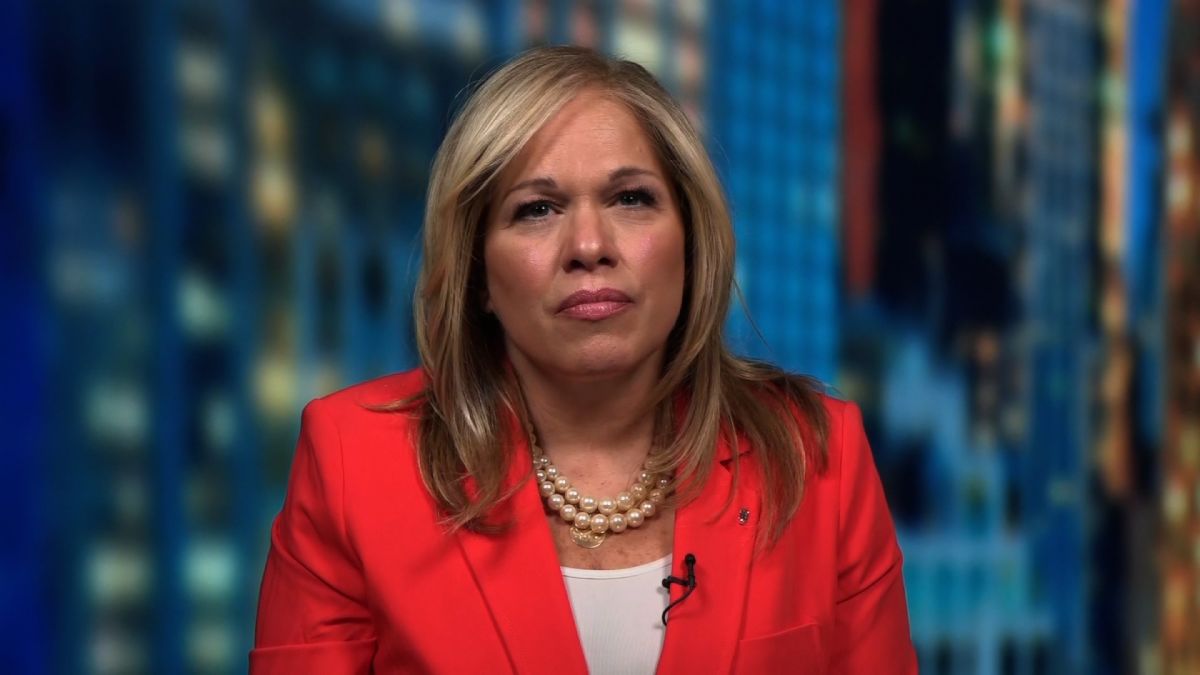 "Yesterday, I was served to leave my apartment within the next seven days. It's a threat," she said on CNN's "New Day."

"They're kicking me out," she added, telling the show's host she guessed it was because "I'm not wrong about the information I'm giving."

On the show, she said she gave prosecutors information related to her former father-in-law's tax practices.

She had been working with prosecutors since the fall, she previously told Business Insider.

What happened with Allen Weisselberg?

Weisselberg was indicted on July 1, 2021, for allegedly failing to pay taxes on fringe benefits, including school tuition, as the Wall Street Journal reported.

He turned himself in at the district attorney's office at roughly 6.20am accompanied by his lawyer Mary Mulligan.

Weisselberg is set to be arraigned at a lower Manhattan courthouse.

The charges come after Trump attorneys met with prosecutors to persuade them to not proceed with the case, according to Trump Organization lawyer Ron Fischetti. 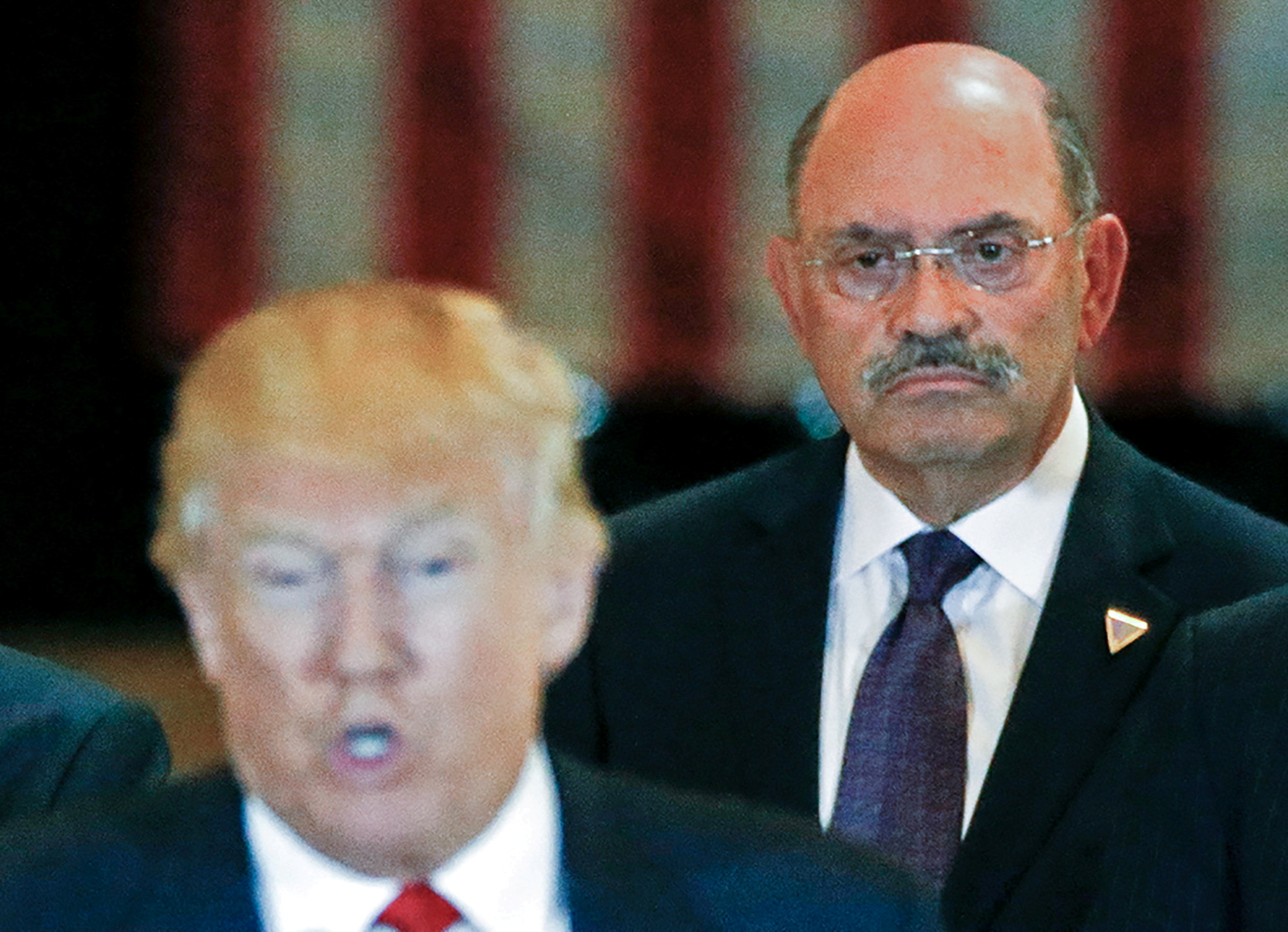 “This is just to get back at Donald Trump. We’re going to plead not guilty and we’ll make a motion to dismiss."

Trump blasted New York City and State prosecutors after he was told by his lawyer he would not be charged in the prosecutors' two-year-old investigation into his assets.

He added that prosecutors are "rude, nasty, and totally biased in the way they are treating lawyers, representatives, and some of the wonderful long-term employees and people within the Trump Organization."