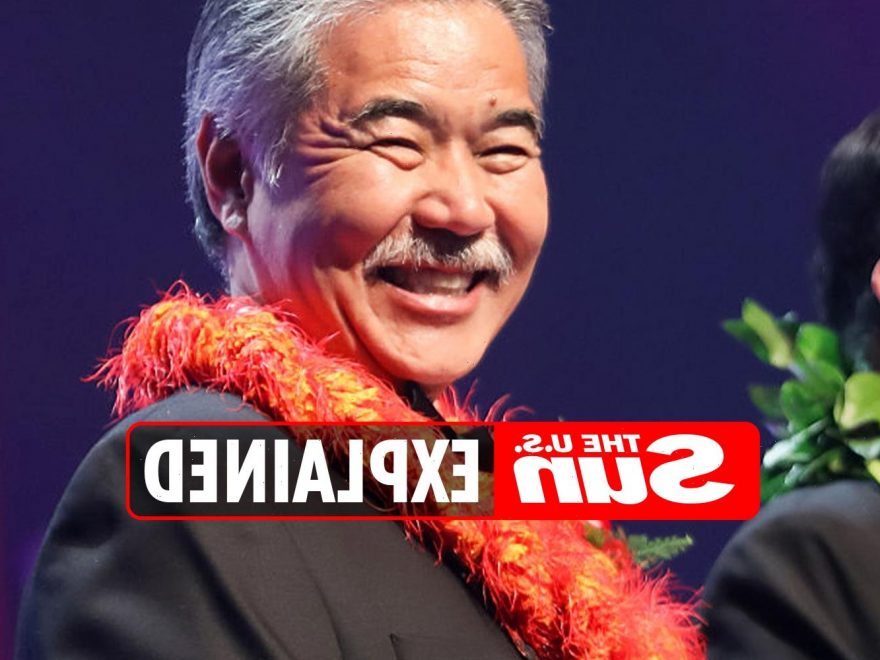 GOVERNOR David Ige has been leading the state of Hawaii for seven years.

Ige made an announcement in August 2021 about tourism in the islands in the face of a Covid-19 case surge. 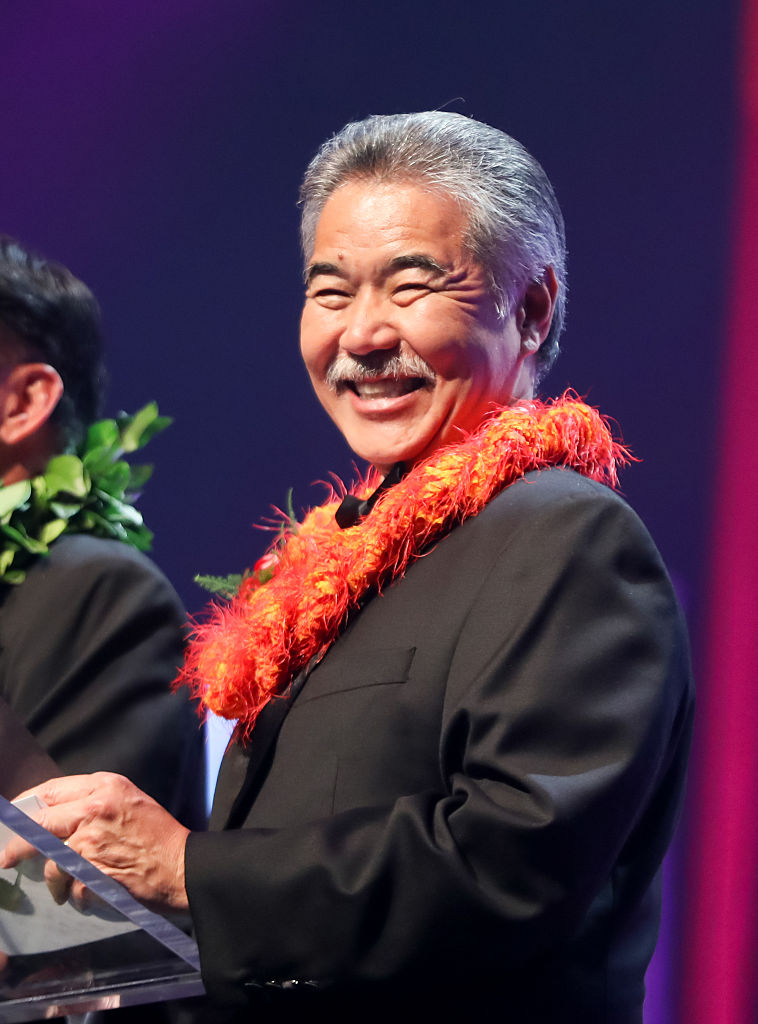 Who is Hawaii Governor David Ige?

David Yutaka Ige is a politician and engineer serving as the eighth governor of Hawaii.

He previously served in the Hawaii state senate, and he is a registered Democrat.

Ige was born and raised in Pearl City and is the fifth of six sons of Tokio and Tsurue Ige.

He is the first governor in the United States of America of Okinawan descent. 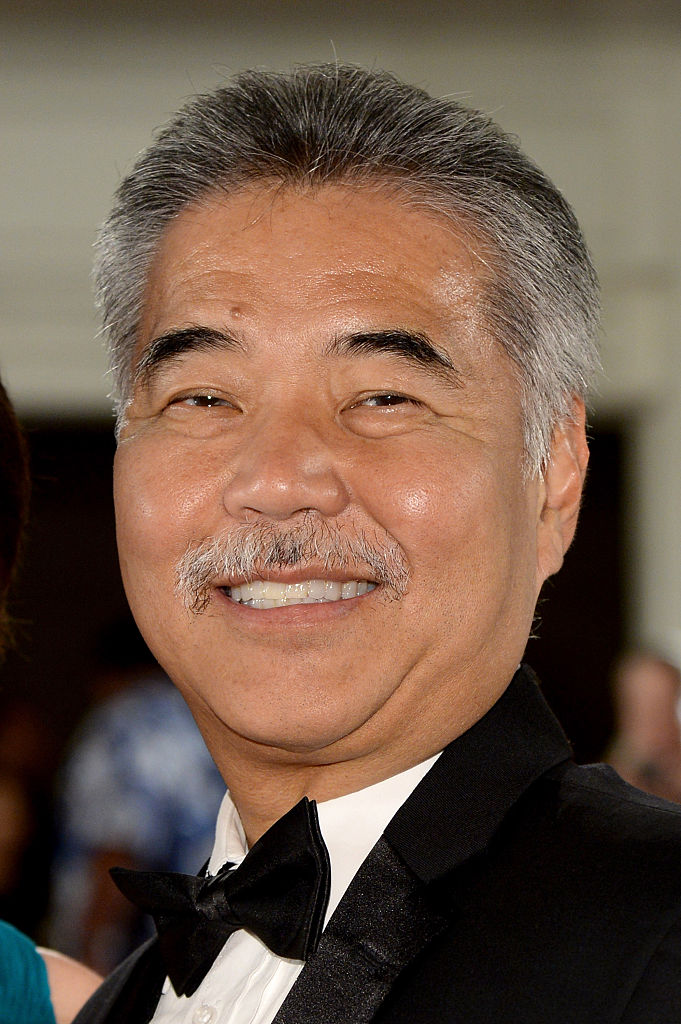 Ige earned a Bachelor of Science degree in Electrical Engineering at the University of Hawaiʻi at Mānoa, where he met his wife, Dawn Amano-Ige.

Before his career in politics, he went on to become a successful electrical engineer and project manager with a 34-year career devoted to information technology, telecommunications, networks, and responsible public policy, according to his website.

Gov Ige and his wife have three children, Lauren, Amy and Matthew.

How long has David Ige been in politics?

Ige's political career started in 1985 after being appointed by then Governor George Ariyoshi to fill a vacant seat in the Hawai‘i House of Representatives.

In 1994, then Representative Ige was elected to the Hawai‘i Senate where he represented his home district of ‘Aiea / Pearl City until 2014.

Ige was sworn in as the eighth governor of Hawaii on December 1, 2014 after defeating incumbent Governor Neil Abercrombie in the Democratic primary, and then winning the general election over Duke Aiona.

He was reelected as governor in 2018.

What did he say about Hawaii being closed to tourists?

Ige discouraged tourists from visiting Hawaii through October due to a surge in Covid cases.

The announcement does not mean that visitors are forbidden from entering Hawaii, and the state has not tightened it's entry requirements.

"It's not a good time to travel to the islands,'' he said at a news conference on August 24.

"I think it's important that we reduce the number of visitors coming here to the islands,'' he said in a separate interview with the Honolulu Star-Advertiser.

"Certainly, I expect cooperation from the visitor industry.''

The CDC announced that domestic travel was safe for vaccinated passengers some months ago.

Ige said he has talked with airlines, hotels and other tourism businesses and asked them to "do what they could" to curtail tourism.

"Our community, residents and the visitor industry are responsible for working together to address this crisis,'' John De Fries, the Hawaii Tourism Authority's president and CEO said in a statement.

"As such, we are strongly advising visitors that now is the not the right time to travel, and they should postpone their trips through the end of October.''