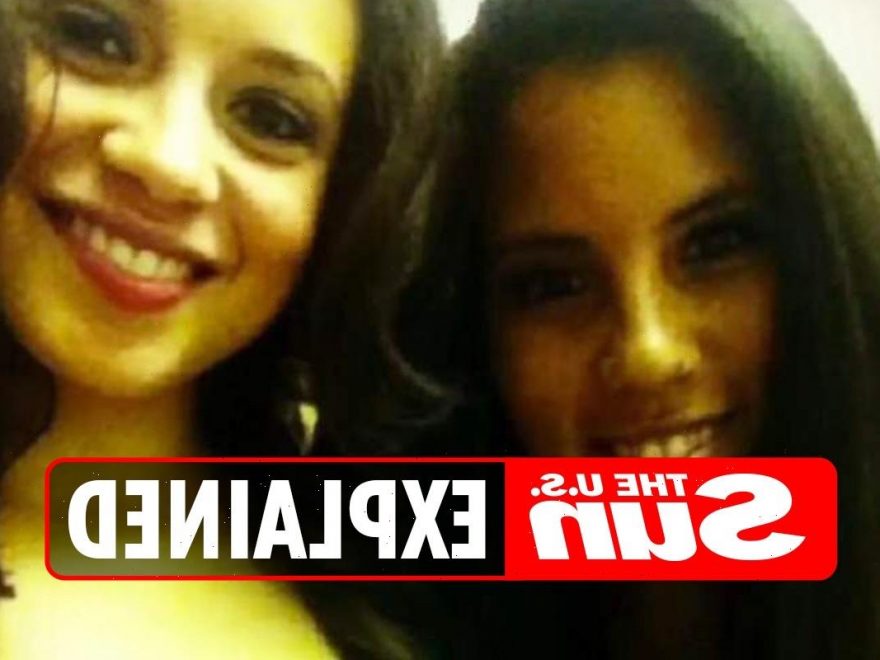 KARENA Rosario is a former undergraduate student who studied at the University of North Carolina.

She was one of two friends to discover the dead body of friend Faith Hedgepeth who was murdered on September 7, 2012. 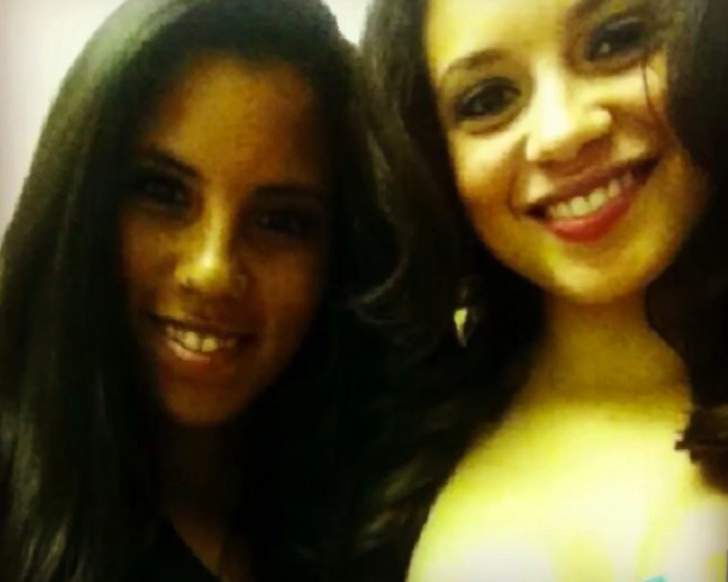 Karena Rosario was the roommate of Faith Hedgepeth at the University of North Carolina.

Before Faith’s death it is believed that they had known each other for more than two years and were described as “close friends”;

Faith had already taken an active part in Karena’s social life after she helped her get a restraining order against her former boyfriend, Eriq Takoy Jones, who had been accused of domestic violence.

He wasn’t charged with any wrongdoings because of a lack of evidence.

On the night of Faith’s death, the pair decided to go to The Thrill, a nightclub in downtown Chapel Hill, after midnight.

After a couple of hours, when Karena complained about not feeling well due to drinking too much, she and Faith left to return back to the 19-year-old’s apartment.

Karena left their apartment around 4.30am, leaving the door unlocked.

Hours later, after she failed to make contact with Faith, she returned to the apartment where she discovered Faith’s body.

She later told police there was "blood everywhere".

What has she said about the death of Faith Hedgepeth?

Karena has decided not to speak to the media about her murdered friend – who she and pal Marisol Rangel discovered.

But, in 2016, Rangel was interviewed by ABC News as she described the grief that the teens passing had left.

She said: “It's just been really hard, just missing her and everything and just trying to get answers and why.

“I think about her. And it hurts.”

At the time of her interview, no individuals had been arrested in connection with the 19-year-olds death.

This only changed in September 2021 when a 28-year-old man was detained by police, more than nine years after her death.

Speaking then Rangel said it was "really nerve-wracking" and "scary" not knowing anything. 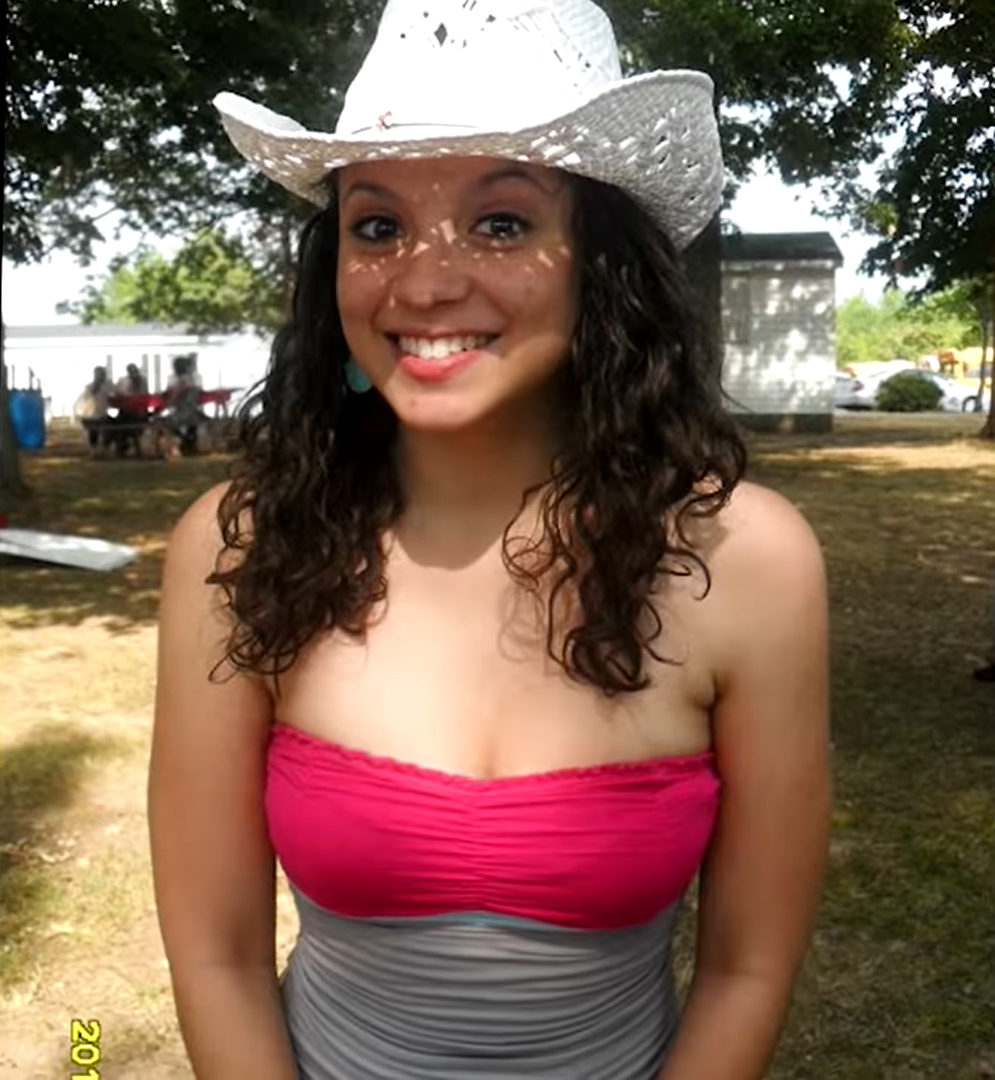 Where is Karena Rosario now?

Karena has lived an extremely private life following the events of 2012.

As of September 17, 2021, there is no public information indicating her whereabouts.

She does not appear to have any social media accounts either.