A NEW book by legendary Watergate journalist Bob Woodward has caused a stir after Trump lashed out over its contents which paint a dysfunctional and fractured White House.

The explosive book, titled Fear: Trump in the White House, openly critiques his presidency and describes the administration as having a “nervous breakdown of executive power”. 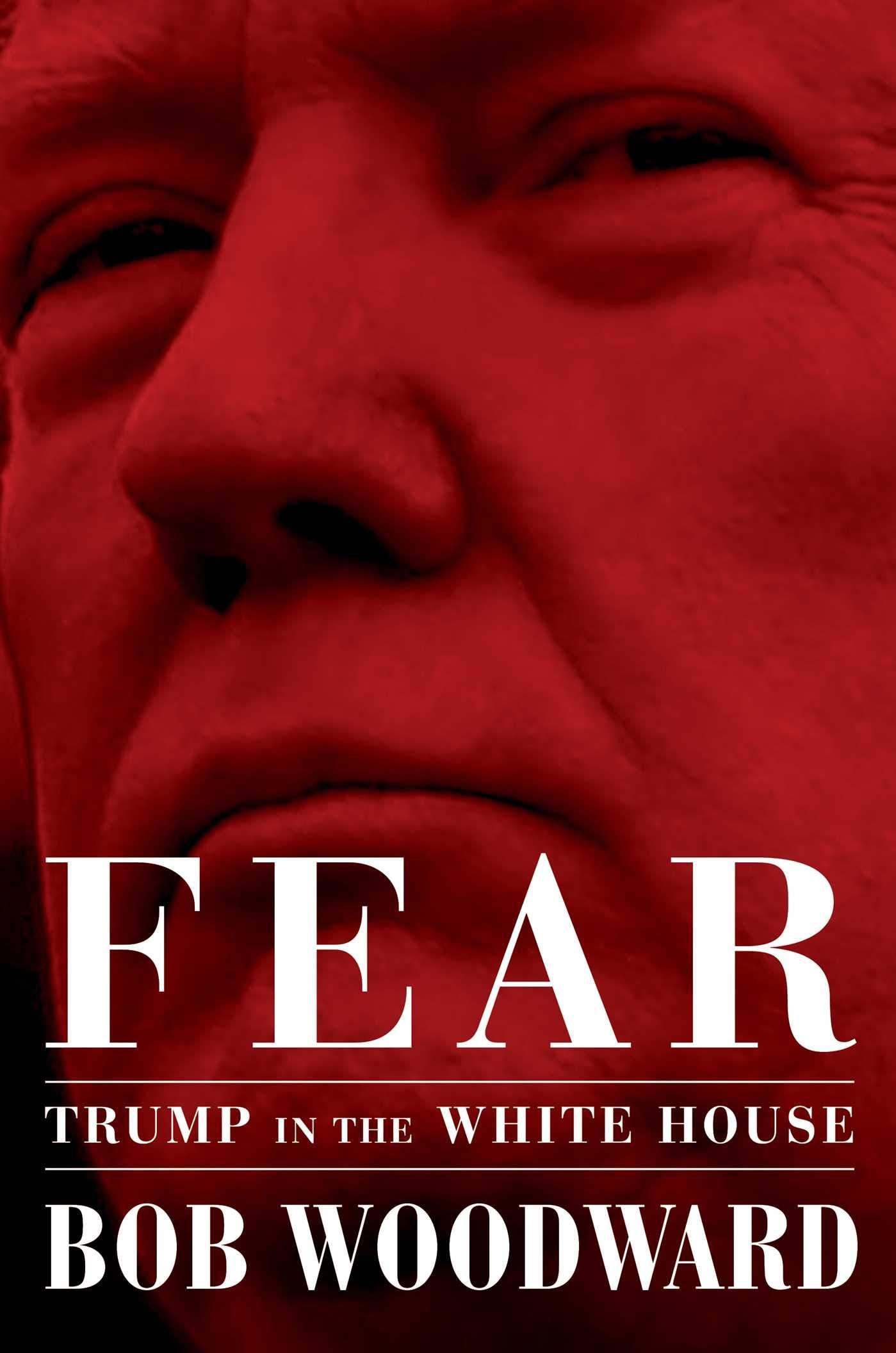 Who is Bob Woodward?

Bob Woodward is a long-serving investigative journalist, associate editor and author who is best known for his work on the Watergate scandal.

The now 75-year-old is one half of the Washington Post reporting team that helped bring down Richard Nixon's presidency in the early 70s.

The collaborative work of Woodward and Bernstein during the scandal was described as "maybe the single greatest reporting effort of all time" by long-time journalism figure Gene Roberts.

Their work was brought to the big screen in the critically acclaimed movie All The President's Men which starred Robert Redford and Dustin Hoffman.

Woodward continued to work for The Washington Post after his reporting on Watergate and is now the paper’s associate editor.

Since Watergate, he has written 18 books on American politics, 12 of which topped best-seller lists.

He often writes exposé books about Presidential administrations and they have become known as a “rite of passage”.

His latest offering puts Donald Trump and his administration under the microscope. 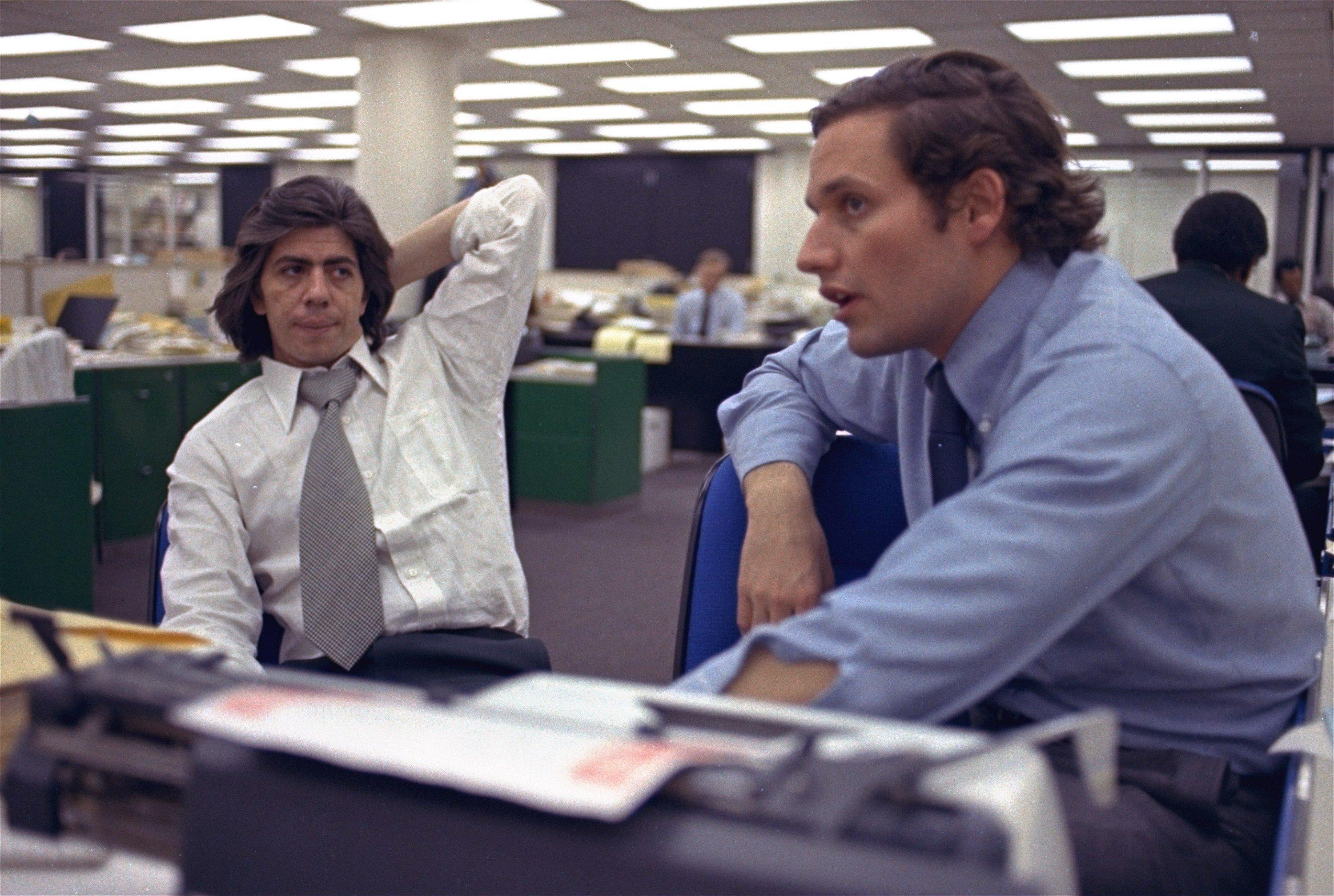 What is Fear: Trump in the White House all about?

Woodward’s book paints an extremely unflattering picture of the Trump administration, describing it as a “nervous breakdown of executive power”.

In the book, Woodward describes several instances where documents have been slyly removed from Trump’s desk by administration officials – including chief economic adviser Gary Cohn and White House Staff Secretary Rob Porter – in a bid to stop him signing them.

Woodward claims this was done as part of a wider effort to insulate the administration and to kerb the President’s more dangerous impulses.

The explosive book claims that among the documents hidden were those that would have withdrawn the US from the North American Free Trade Agreement and from a trade deal with South Korea.

Other instances documented in the book include the president's personal attorney John Dowd staging a mock interview session with the president to demonstrate what he feared would be the disastrous results if Trump were to sit down with Robert Mueller's special counsel team investigating possible ties between the Trump campaign and Russia.

Also documented were comments that exposed what those around Trump really think of him.

Chief of Staff John Kelly reportedly raged: “He’s an idiot. We’re in Crazytown. This is the worst job I’ve had”, while Defence Secretary James Mattis likened his intellect to “a fifth or sixth grader” — a child aged 11 or 12.

Trump’s lawyer John Dowd is said to have deemed him a “f****** liar” and warned of jail if he agreed to a formal quiz over Russia links. 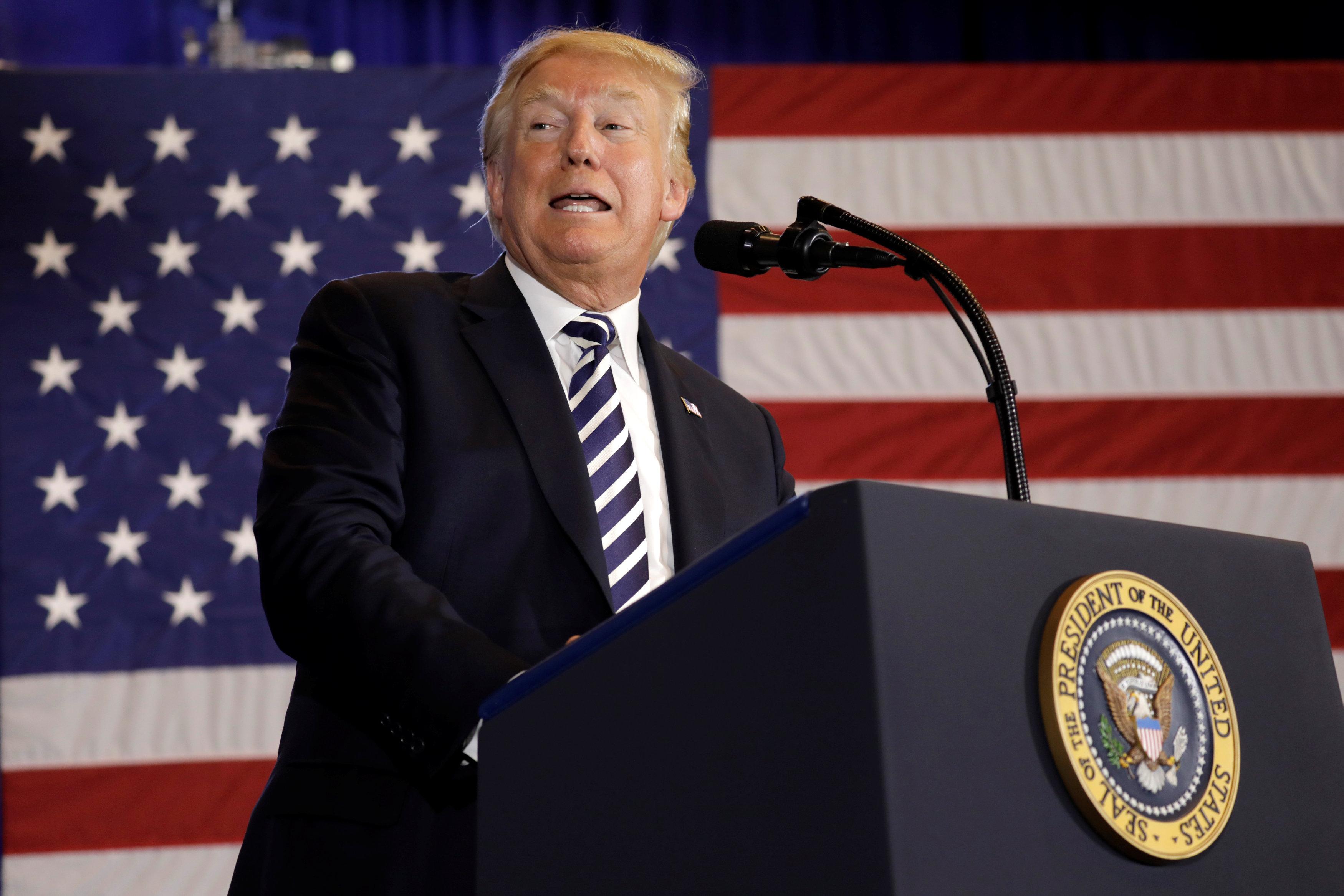 He is said to have called Attorney General Jeff Sessions “mentally retarded”, allegedly adding: "He’s this dumb Southerner. … He couldn’t even be a one-person country lawyer down in Alabama.”

According to the account, Mattis told Trump he would get right on it — and then told his staff: “We’re not going to do any of that.”

He also ridiculed his lawyer Rudy Giuliani as “a little baby”.

Trump is said to have blasted: “They took your diaper off right there.

"You're like a little baby that needed to be changed. When are you going to be a man?”

At a dinner with military chiefs Trump said that war hero McCain was a "coward" because he had "taken early release from a prisoner of war camp in Vietnam because of his father’s military rank".

In fact, McCain turned down early release and spent five years being tortured because he refused to leave without his men.

It was released on September 11.

What did Bob Woodward and Carl Bernstein do during the Watergate Scandal?

Woodward teamed up with Carl Bernstein to break the story of the Richard Nixon Watergate scandal in the early 70s.

He was a 29-year-old US Navy Veteran and was only months into his new job as a Washington Post reporter when he was tipped off about Nixon’s connections to a break-in at the Democratic National Committee headquarters.

The duo went on to become the most heralded US investigative journalists ever, and the Washington Post won the 1973 Pulitzer Prize for Public Service.

They went on to publish a book that described in detail how they held clandestine meetings with their source, nicknamed “Deep Throat”, and the source's exhortations to "follow the money".

Relying heavily upon anonymous sources like “Deep Throat”, Woodward and Bernstein uncovered information suggesting that knowledge of the break-in, and attempts to cover it up, led deeply into the upper reaches of the Justice Department, FBI, CIA, and the White House.

The pair interviewed Judy Hoback Miller, Nixon’s bookkeeper, who revealed information about the mishandling of funds and records being destroyed. 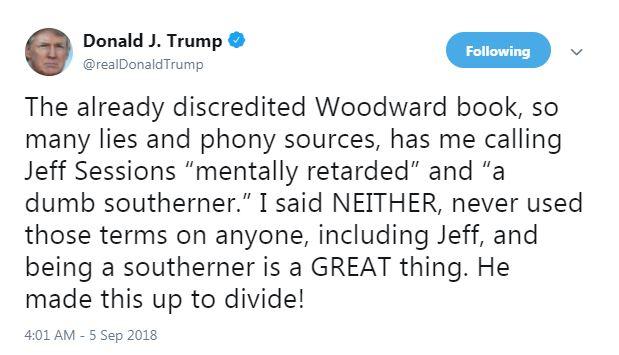 “Deep Throat” was revealed in 2005 as William Mark Felt, Sr, deputy director of the FBI during that period of the 1970s.

Felt met secretly with Woodward several times, telling him of former CIA officer Howard Hunt's involvement with the Watergate break-in, and that the White House staff regarded the stakes in Watergate extremely highly.

Felt warned Woodward that the FBI wanted to know where he and other reporters were getting their information, as they were uncovering a wider web of crimes than the FBI first disclosed.

All of the secret meetings between Woodward and Felt took place at an underground parking garage somewhere in Rosslyn over a period from June 1972 to January 1973.

Prior to resigning from the FBI on June 22, 1973, Felt also anonymously planted leaks about Watergate with Time magazine, the Washington Daily News and other publications.

What has Trump said about Fear?

Trump took to Twitter to hit back at the explosive book branding it a "fraud" and denying claims he called his Attorney General "mentally retarded".

The President added that the book is full of "so many lies".

He tweeted: "The already discredited Woodward book, so many lies and phony sources, has me calling Jeff Sessions 'mentally retarded' and 'a dumb southerner'.

"I said NEITHER, never used those terms on anyone, including Jeff, and being a southerner is a GREAT thing. He made this up to divide!"

Earlier he wrote: "The Woodward book has already been refuted and discredited by General (Secretary of Defense) James Mattis and General (Chief of Staff) John Kelly."

He added: "Their quotes were made up frauds, a con on the public. Likewise other stories and quotes. Woodward is a Dem operative? Notice timing?"