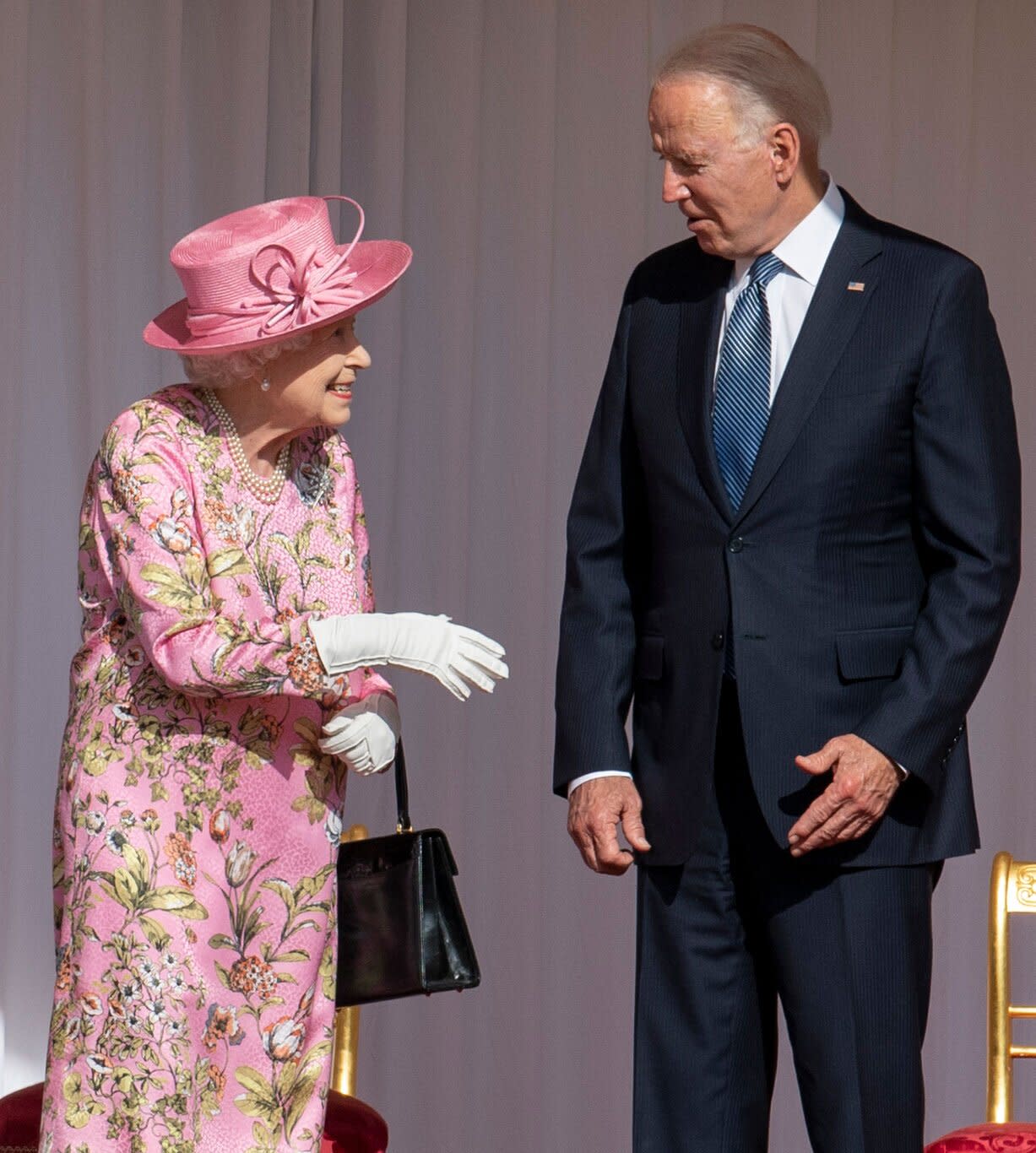 A glimpse has been given into the guest list for Queen Elizabeth’s upcoming funeral.

The monarch will be laid to rest in a state funeral Westminster Abbey in London on September 19, and the somber ceremony will draw some of the world’s most powerful players.

The Times released an expected guest list Tuesday, which a London government source likened to packing “hundreds of state visits” into just a few days. About 500 heads of state, royals and other political luminaries are expected to pay respects to Queen Elizabeth, who “peacefully” died at age 96 on September 8. 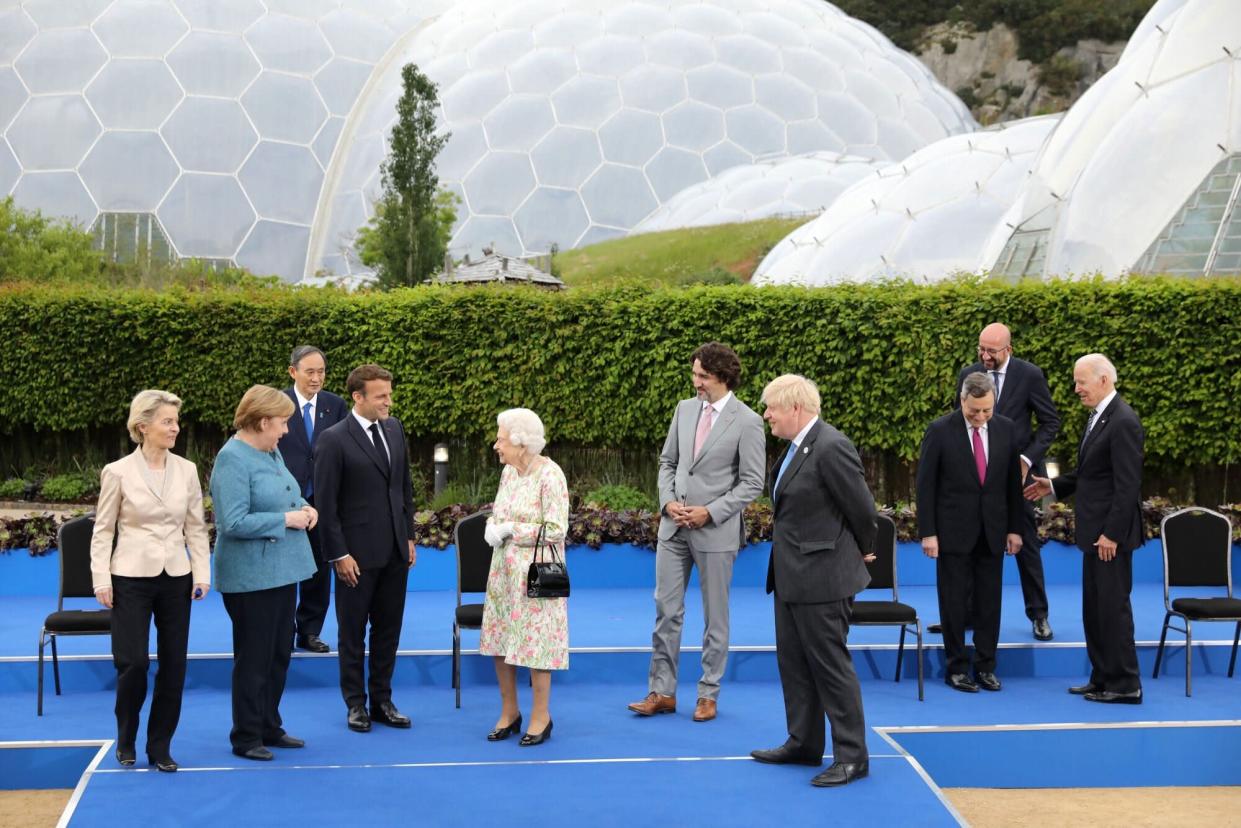 Rounding out the G7, President Emmanuel Macron of France, President Frank-Walter Steinmeier of Germany, President Sergio Mattarella of Italy and President Ursula von der Leyen of the European Commission will also be there. 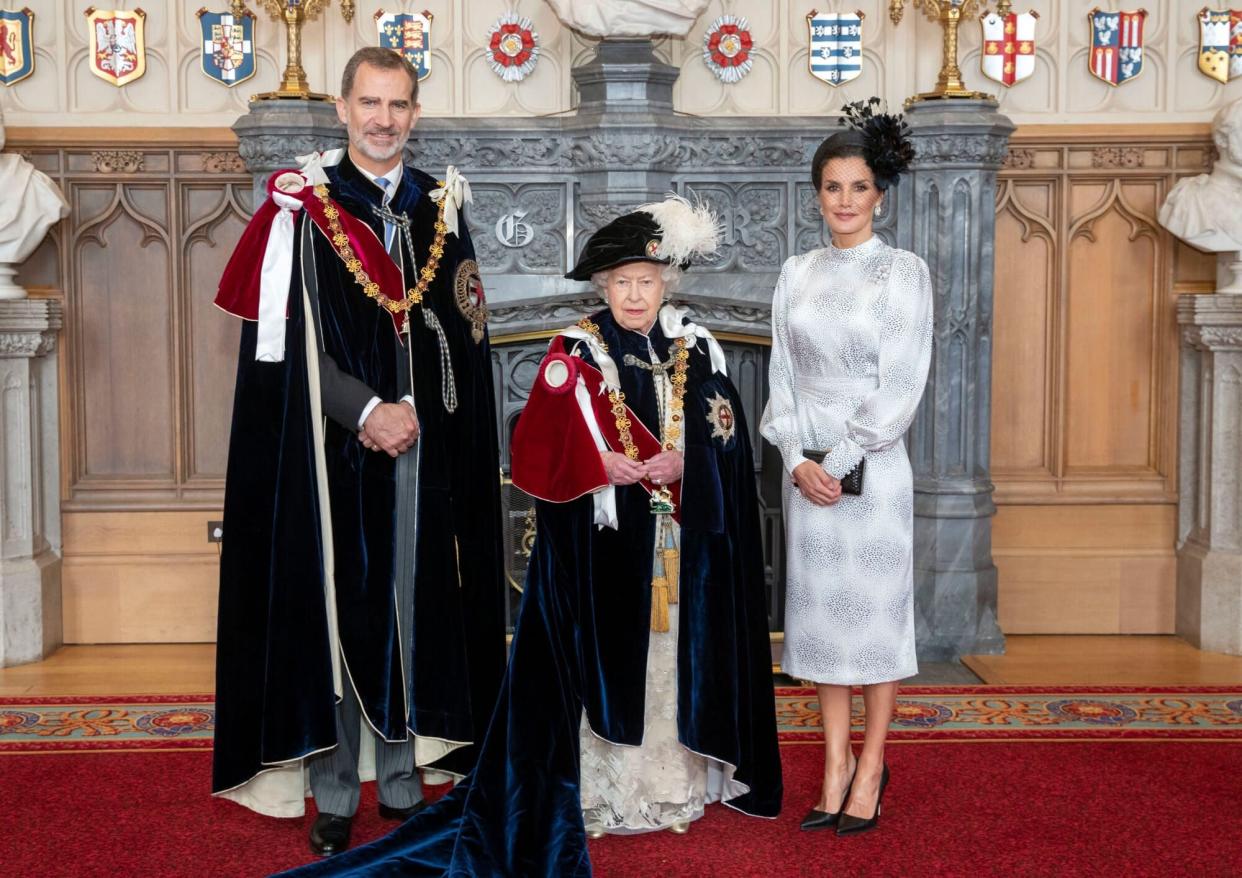 Royal guests will include Prince Albert II and Princess Charlene of Monaco, King Felipe and Queen Letizia of Spain, King Philippe and Queen Mathilde of Belgium, King Carl XVI Gustaf and Queen Silvia and of Sweden, Emperor Naruhito of Japan, King Willem-Alexander and Queen Maxima of the Netherlands, and the monarch’s mother, the former monarch Princess Beatrix.

King Felipe’s parents, the former King Juan Carlos and Queen Sofia, may also join, as will King Harald V of Norway and Queen Margrethe of Denmark. 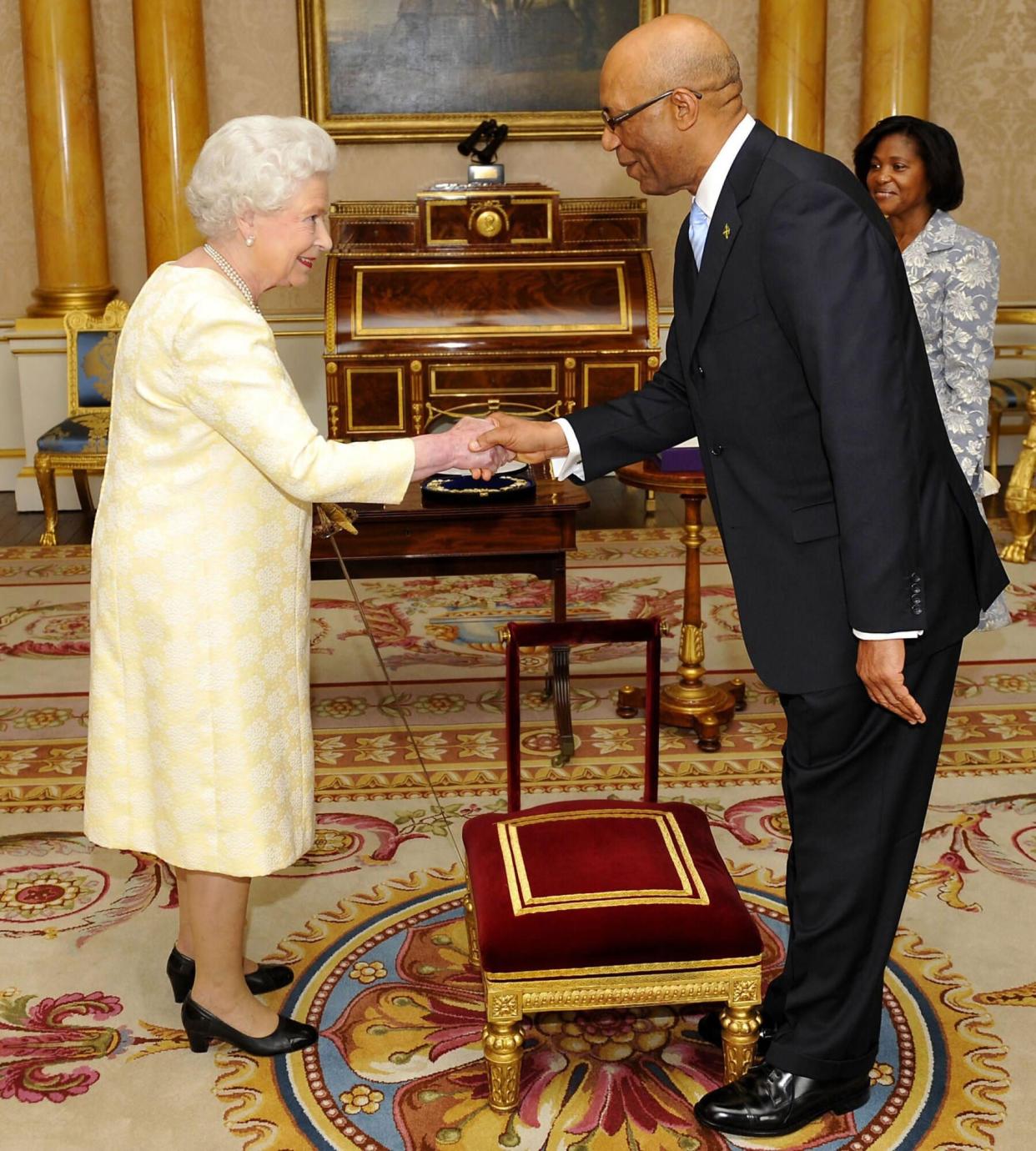 RELATED:Where Will Queen Elizabeth Be Buried? All About the Monarch’s Final Resting Place 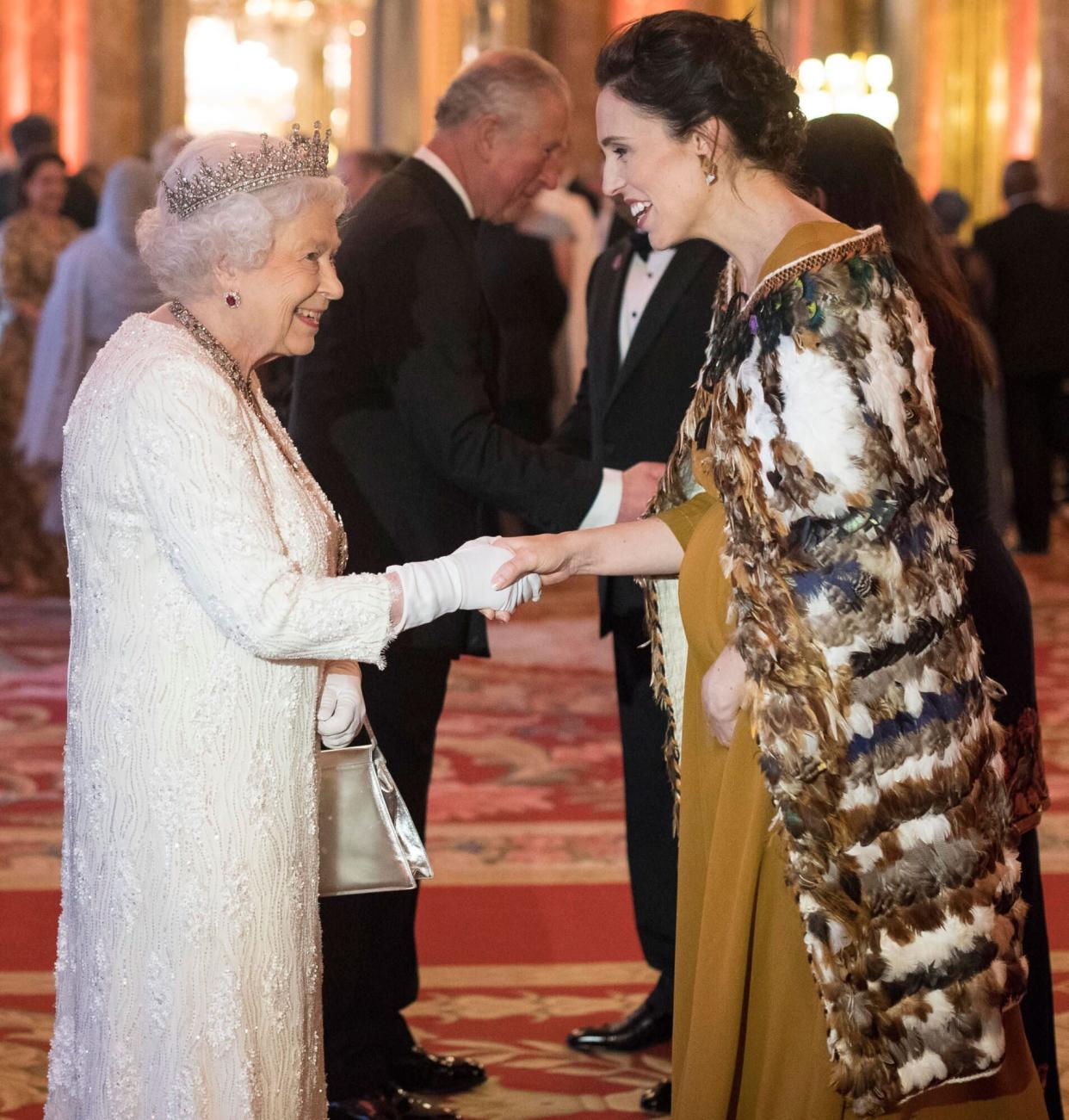 According to The Times, President Volodymyr Zelenskyy of Ukraine will not be there amid the ongoing war with Russia, nor will a rep from Russia or Belarus.

Not invited is Myanmar, following a coup in the country last year. The paper reports that Iran was asked to attend at an ambassadorial level, so President Ebrahim Raisi will not be in the pews. 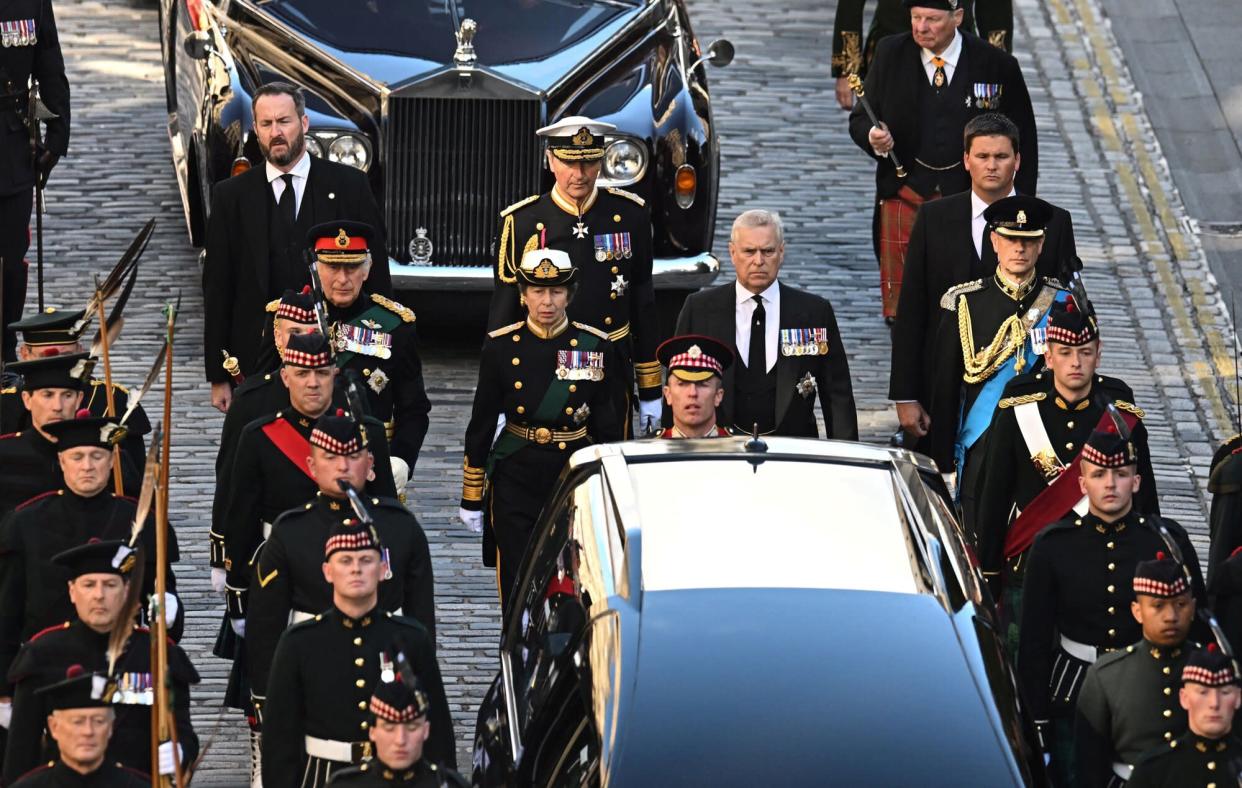 Ceremonial events are in motion through the week as Queen Elizabeth’s coffin travels from Scotland, where she died, home to England.

Following her state funeral at Westminster next Monday, she will be buried St. George’s Chapel at Windsor Castle with her parents, King George VI and the Queen Mother, her sister, Princess Margaret, and her husband, Prince Philip.