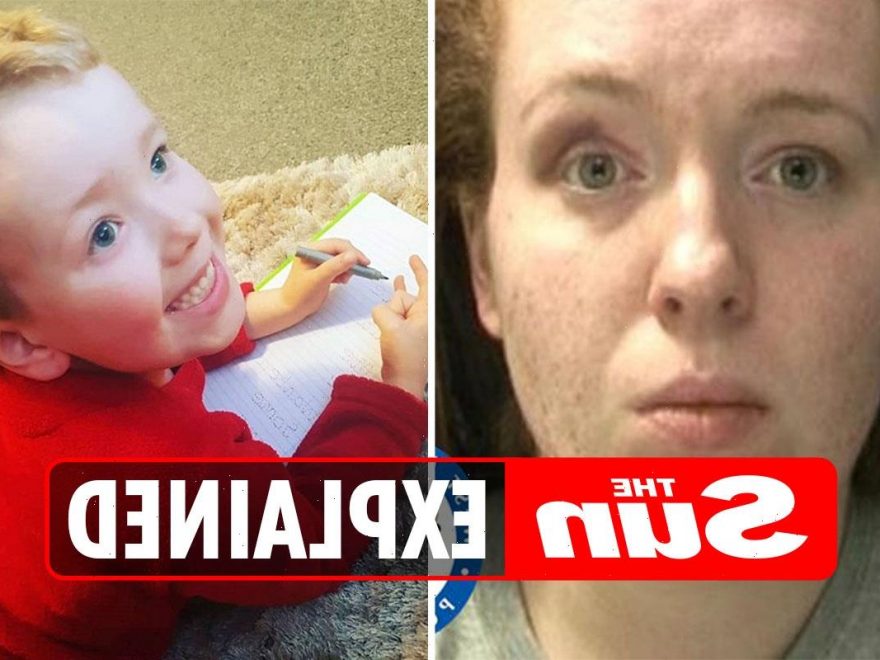 TRAGIC Arthur Labinjo-Hughes was sent to live with his killer dad and stepmum after his own mother was jailed.

Olivia Labinjo-Halcrow, who remains incarcerated, described her son as the “light of my life” after paying tribute online. Here’s all you need to know. 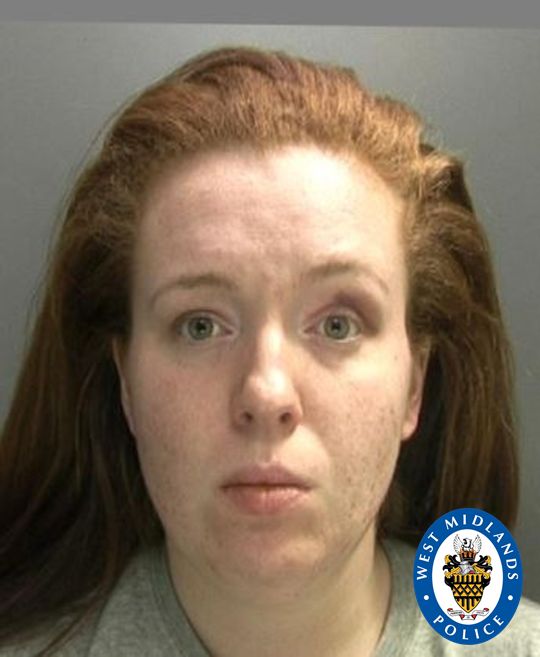 According to those closest to her, she was a talented debater and had a number of careers prospects ahead of her.

She was also a keen cadet and even went on to become a lance corporal in the Territorial Army.

Her only child was Arthur – who tragically passed away a day after he was discovered unresponsive by paramedics at his step-mother’s home on June 16 2020.

Some 17 months later – after his father Thomas Labinjo-Hughes and his girlfriend Emma Tustin were convicted of killing the boy – she paid tribute to her son.

She said: "Arthur was the light of my life. He wasn't just my only child – he was my best friend.

"Never did I imagine he would be taken from this world so early in his life.

"If Arthur could ask for one last thing, it would be that he was remembered for his superpower. That will always be what I remember and Arthur's superpower was his smile."

Her mother Madeleine Halcrow added: "I think they are cold, calculating, systematic torturers of a defenceless little boy.

"They're wicked, evil. There's no word for them, especially your own child."

When did she split with Thomas Labinjo-Hughes?

Olivia and Thomas officially split after it was revealed that she had been playing away before being arrested by police.

Previously the pair had met on Facebook while Olivia was studying philosophy, politics and economics at the University of Nottingham.

Despite her promising prospects, she dropped out in her final year when she became pregnant with Arthur.

Yet, by the time her son was a toddler, she was struggling with declining mental health and battling an unhealthy drink and drugs problem.

It was at that time that she started seeing her new lover – Gary Cunningham – behind Thomas’ back.

Why is Olivia Labinjo-Halcrow in prison?

Olivia was arrested after knifing Gary Cunningham, 29, 12 times in a drink and drug-fuelled rage at their home in February 2019.

She was seen by police calmly stepping over his blood-stained body while claiming she had no memory of the attack.

Labinjo-Halcrow was jailed for 18 years after being convicted of manslaughter on the grounds of diminished responsibility.

Her original conviction was quashed but she was found guilty for a second time in July this year and handed an 11-year sentence.

After she was caged, Arthur was placed in the care of his dad Thomas Hughes.