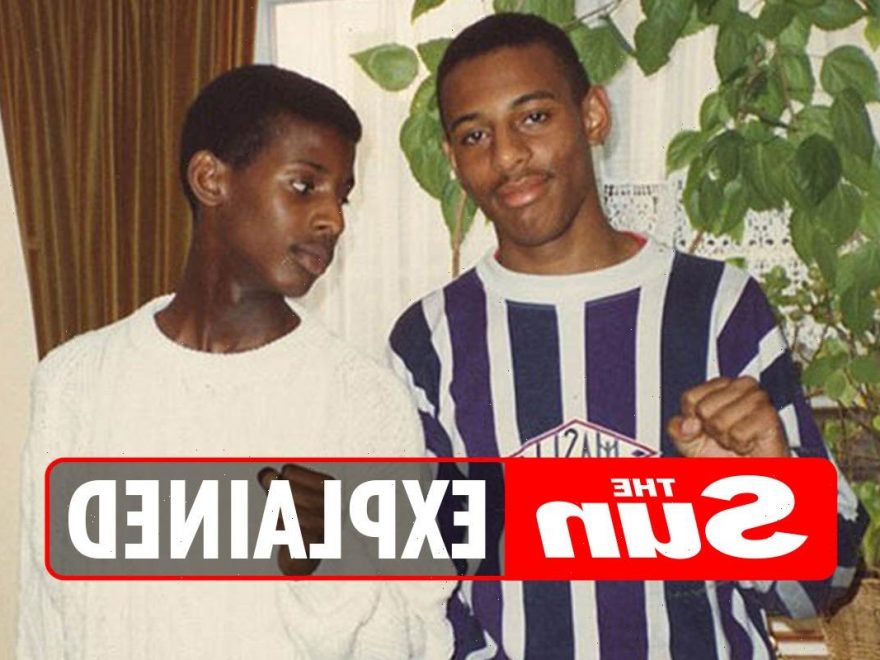 THE murder of 18-year-old Stephen Lawrence shocked the nation in 1993.

His siblings, Georgina and Stuart, and parents, Doreen and Neville Lawrence, have fought tirelessly for justice for their brother and son for 27 years. 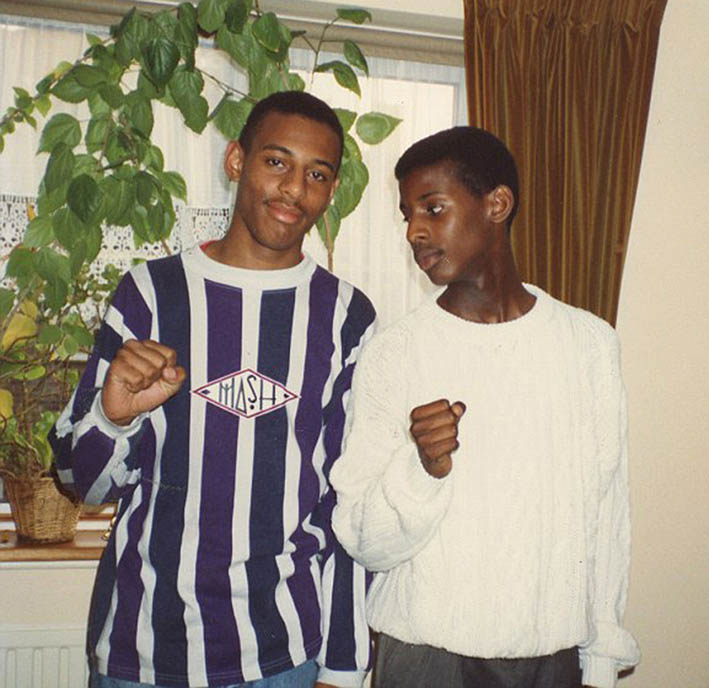 Who is Stuart Lawrence?

Stuart Lawrence is the younger brother of Stephen Lawrence who was murdered on April 22, 1993, aged 18, in a racially motivated attack that shocked the nation.

What followed was one of the longest and mishandled murder investigations in Met Police history allowing the suspected killers to evade justice for nearly two decades.

Only Gary Dobson and David Norris were convicted of his murder in 2012 after breakthrough DNA evidence linked them to the 1993 attack.

Three others, Luke Knight and brothers Jamie and Neil Acourt were never convicted but the Lawrence family believe they are connected.

Unlike dad Neville, 76, who said he had forgiven the thugs who butchered his son to death, Stuart said he can't bring himself to do the same.

But both Stuart and Neville still hold resentment against the police officers handling the case who they believe were bungling, racist and corrupt.

Every year on April 22, the Stephen Lawrence Day Foundation holds activities classrooms and community activities to help people understand about difference and why it should be celebrated.

Last year after Scotland Yard said they have no further lines of inquiry to follow up over Stephen's killing in 1993 – Stuart urged witnesses to come forward and give the family "closure".

He told Good Morning Britain: "Even though we've had two people convicted, it wasn't just two people there that night.

"If you do know what happened, this is the time now to speak up.

"In my mind that's the only way we're going to have true justice, if someone is brave enough to come forward and talk about what happened that fateful night and give us some closure, that's what we want as a family."

Stuart also said he realises justice being served like in a "story book" or "movie" won't bring his brother back but it means the family can get closure.

He added: "I know after this I'm going to get people on social media channels saying how we should "just get over it", but it's our lives.

"I've lost my brother, my mum's lost her child, my dad's lost his child."

Who is Georgina Lawrence?

Stuart’s sister Georgina has stayed out of the spotlight after Stephen’s death.

However, their mother Doreen has in the past spoken of how it affected her.

Speaking to the Press Association, Mrs Lawrence said of Stuart and Georgina: "Their lives have been affected more than anyone would know from the outside.

"They do the best they can and, like me, they don't really dwell that much, but you know in their moments how depressing it is for them.

"They've got their own families now. So, like we all do, they try to move forward and make the best of what they have. But those moments are always there, you can't get rid of them."