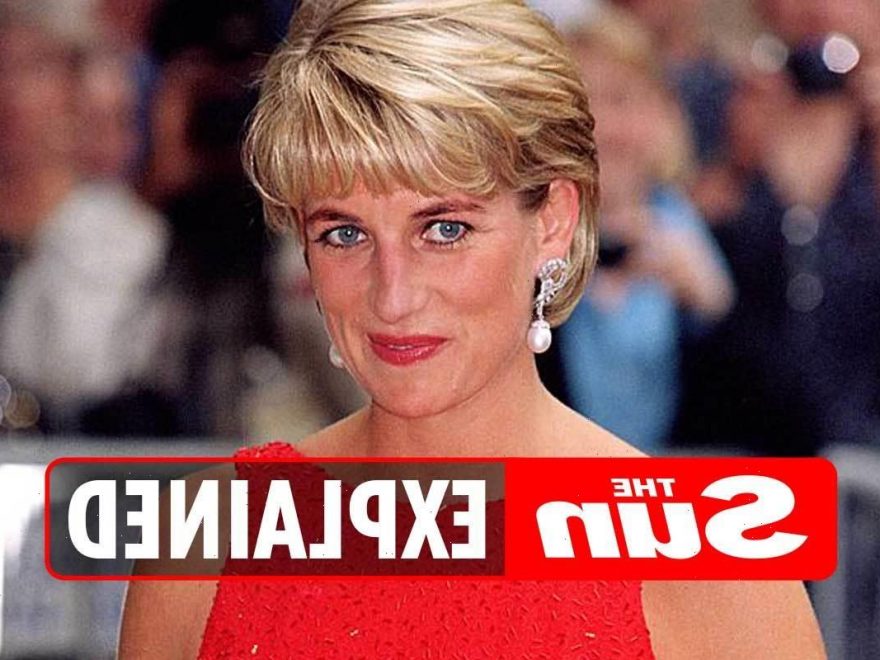 PRINCESS Diana's life was cut short after she tragically died in a car crash in Paris on August 31, 1997.

The 36-year-old royal's body was taken back to the UK where she was laid to rest in Northamptonshire. 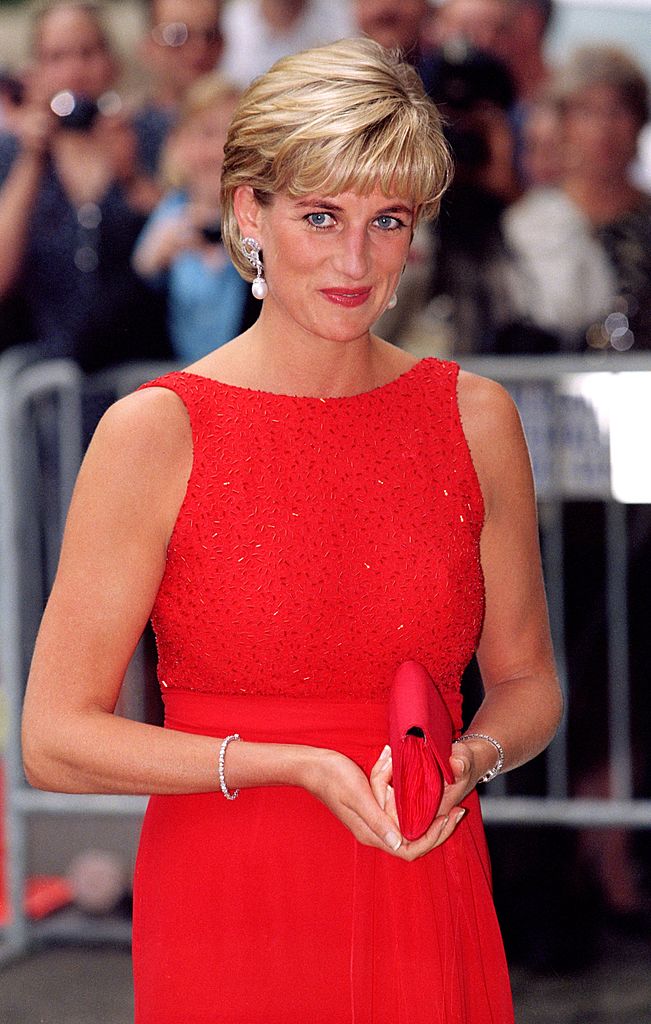 Where is Princess Diana buried?

Princess Diana is buried at the grounds of her childhood home, the Spencer family estate at Althorp.

It has been reported that the exact spot the princess was buried was an island at the centre of an ornamental lake known as The Oval within Althorp Park's Pleasure Garden.

Althorp House, surrounded by 15,000 acres of Northamptonshire countryside, is around a mile away. 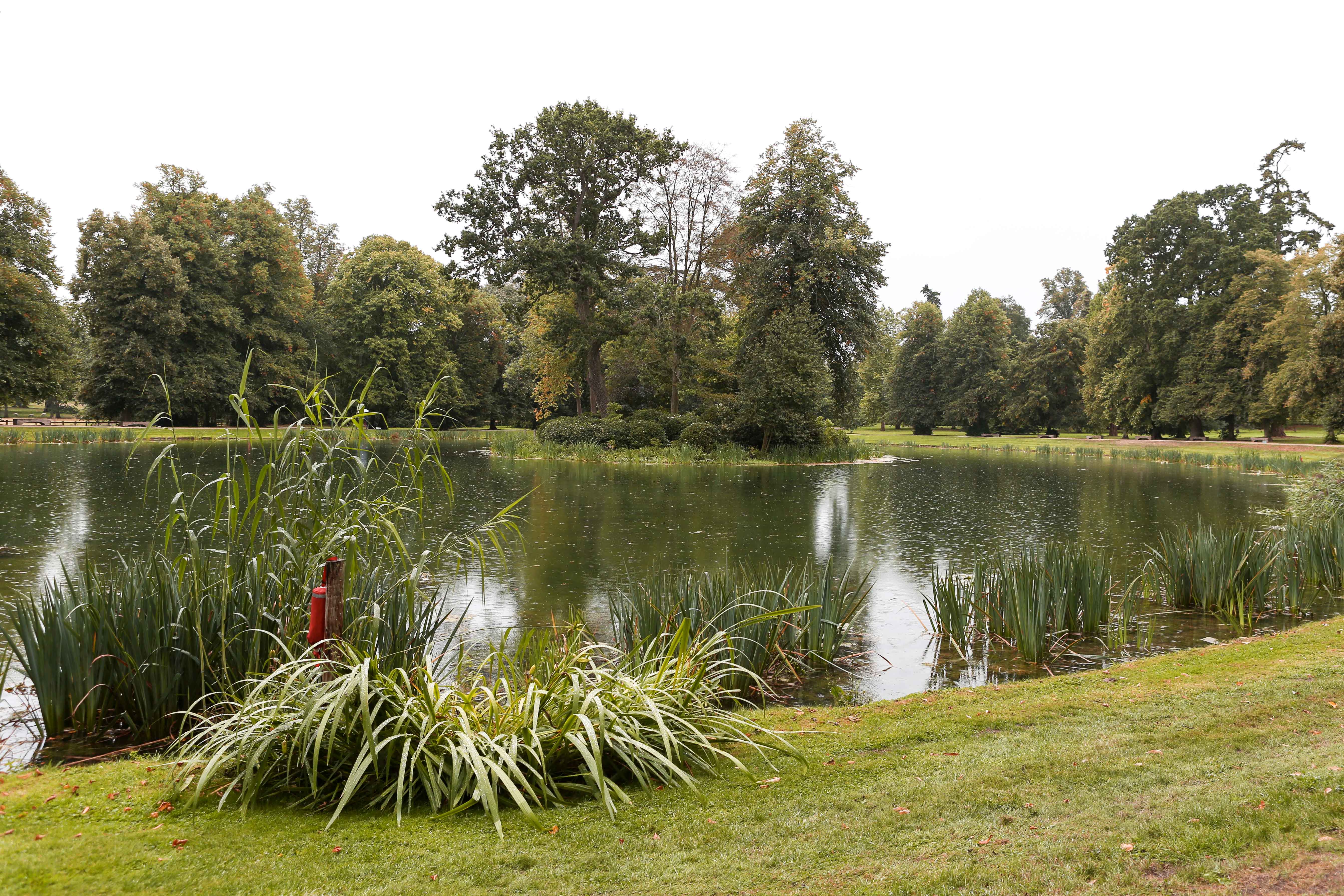 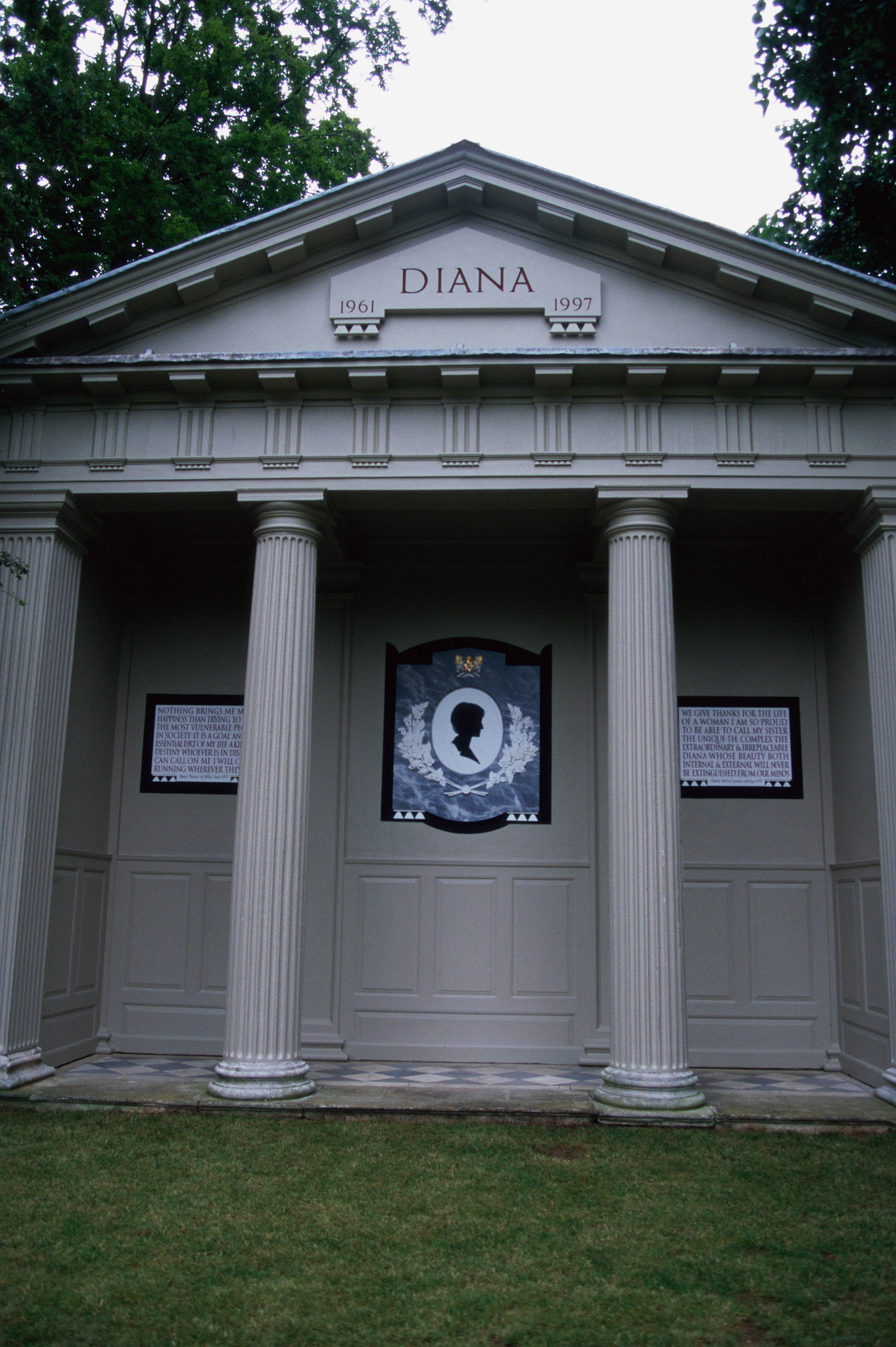 Can you visit Princess Diana's grave?

The People's Princess's resting place is off limits to the public, but the small island can be viewed from a distance.

Visitors to Althorp Park are able to pay their respects at a memorial site located on the grounds.

There is also a white memorial urn that glows among the lush greenery, and visitors can leave tributes at the lakeside temple dedicated to Diana.

When was Princess Diana buried?

She was originally going to be buried in the family vault of the local church in Great Brington but her brother, Earl Spencer was concerned about her grave becoming too much of an attraction.

He was also worried about public safety and security and wanted his sister to be buried where her grave could be looked after properly and visited in privacy by Prince Harry and Prince William.