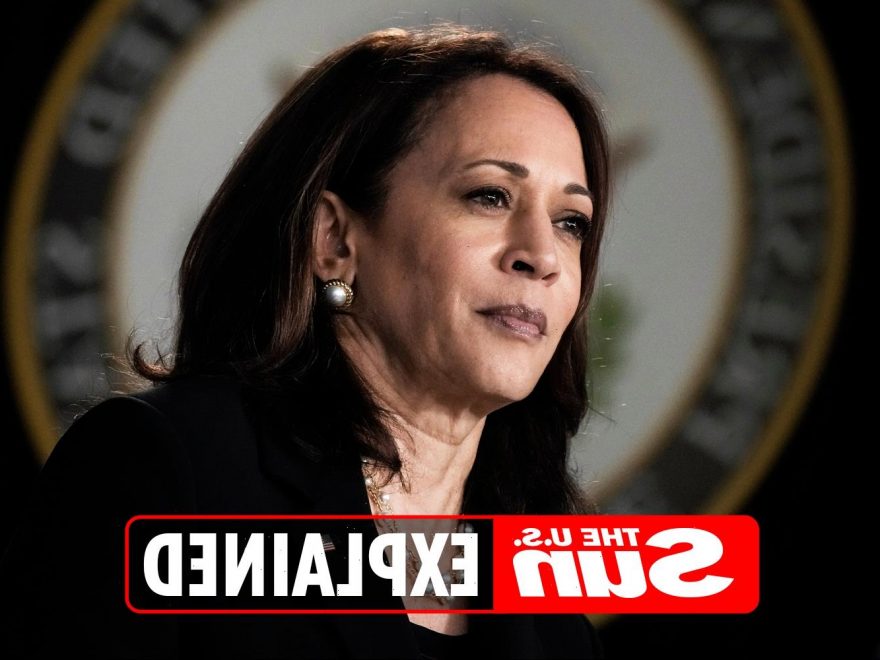 VICE President Kamala Harris has been at the center of immigration issues at the southern US-Mexico border since President Joe Biden asked her to take charge.

On June 3, Mexican President Andrés Manuel López Obrador wrote on his social media that Harris told him the US would send millions of Johnson & Johnson vaccines to Mexico – but did not specify when. 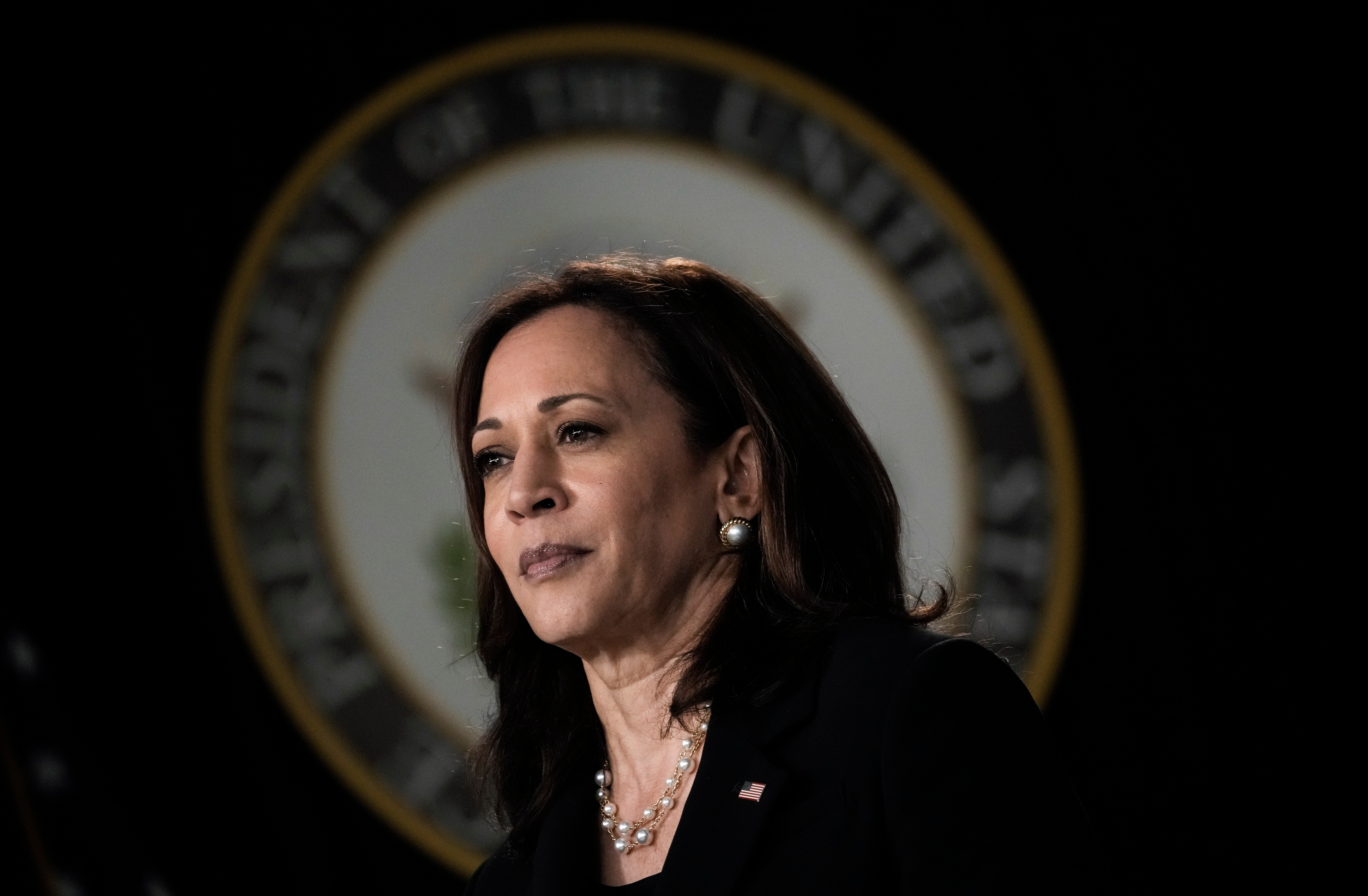 Where is Kamala Harris today?

No schedule has been published about VP Harris' June 4 schedule, but it is believed that she will continue President Biden's vaccine outreach with foreign countries.

On Thursday, June 3, Harris spoke with Indian Prime Minister Narendra Modi about the US' Strategy for Global Vaccine Sharing.

Modi expressed his appreciation for the assurance of vaccine supplies to India as part of the US' vaccine sharing strategy – under which India is expected to get the first batch of doses by the end of the month.

In a series of tweets, Modi said he also thanked Harris for all the support and solidarity from the US government, businesses and the Indian diaspora. 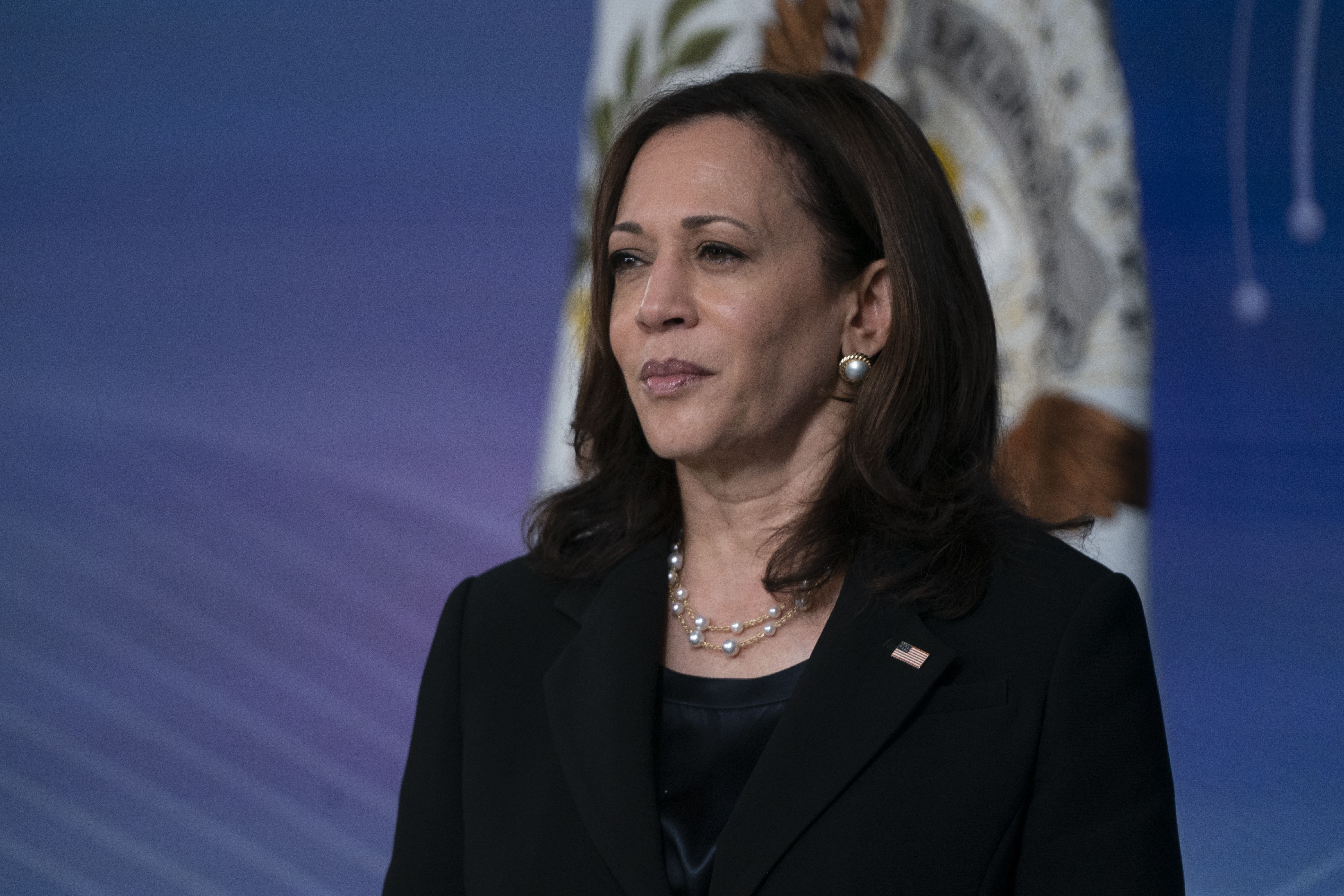 As part of the US' Global Vaccine Sharing strategy, the country will distribute 80million doses of the Covid jab to foreign countries.

About 25million of those jabs are expected to be shipped to southeast Asia. 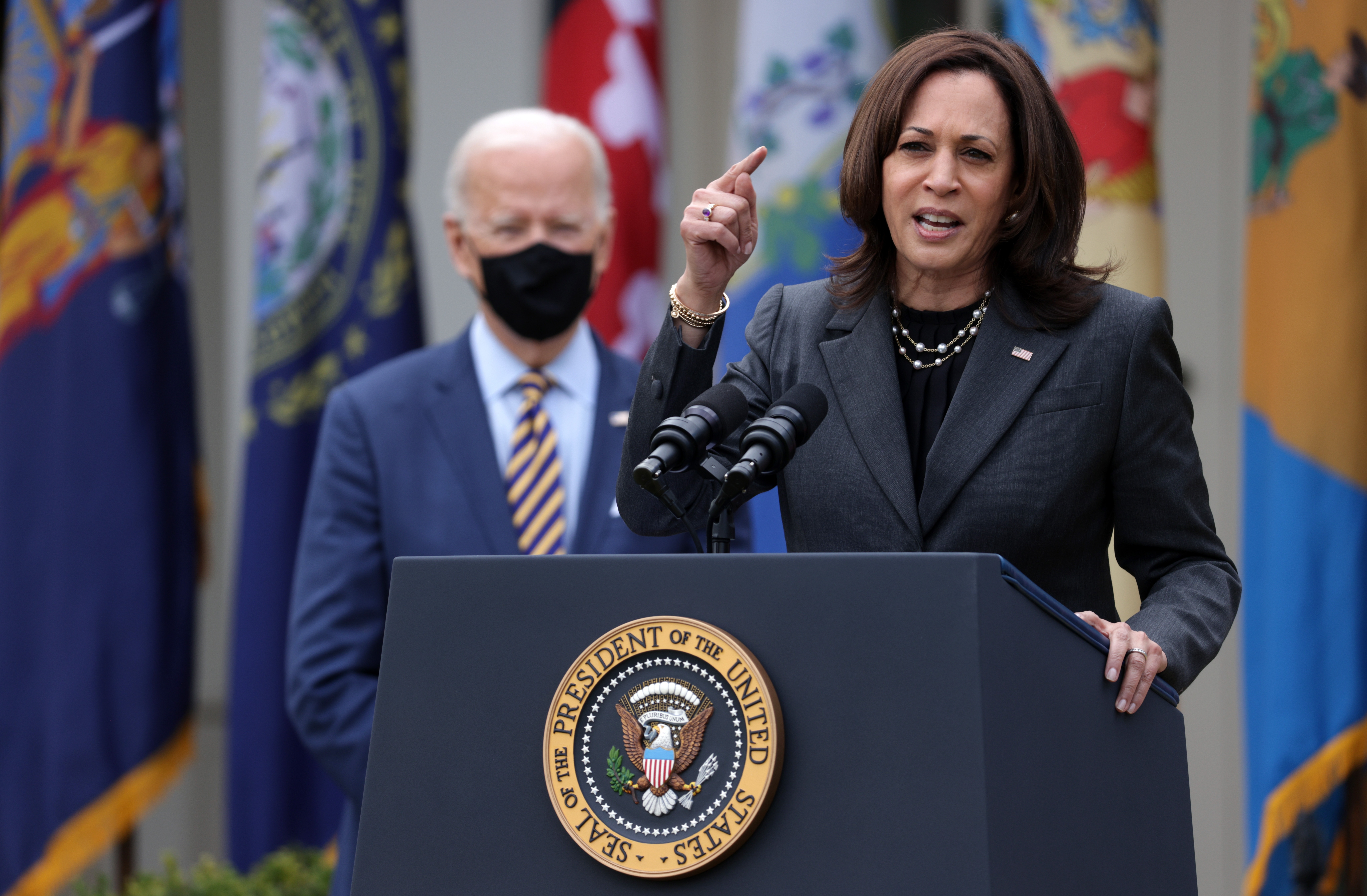 Vice President Harris will make her first trip to Guatemala and Mexico on June 6.

The purpose of Harris' trip will aim to lower migration from the region and focus on areas such as economic development, climate and food insecurity and women's issues.

Harris will land in Guatemala on Sunday, June 6, and be in the country until the evening of June 7, senior adviser Symone Sanders told reporters on a call. 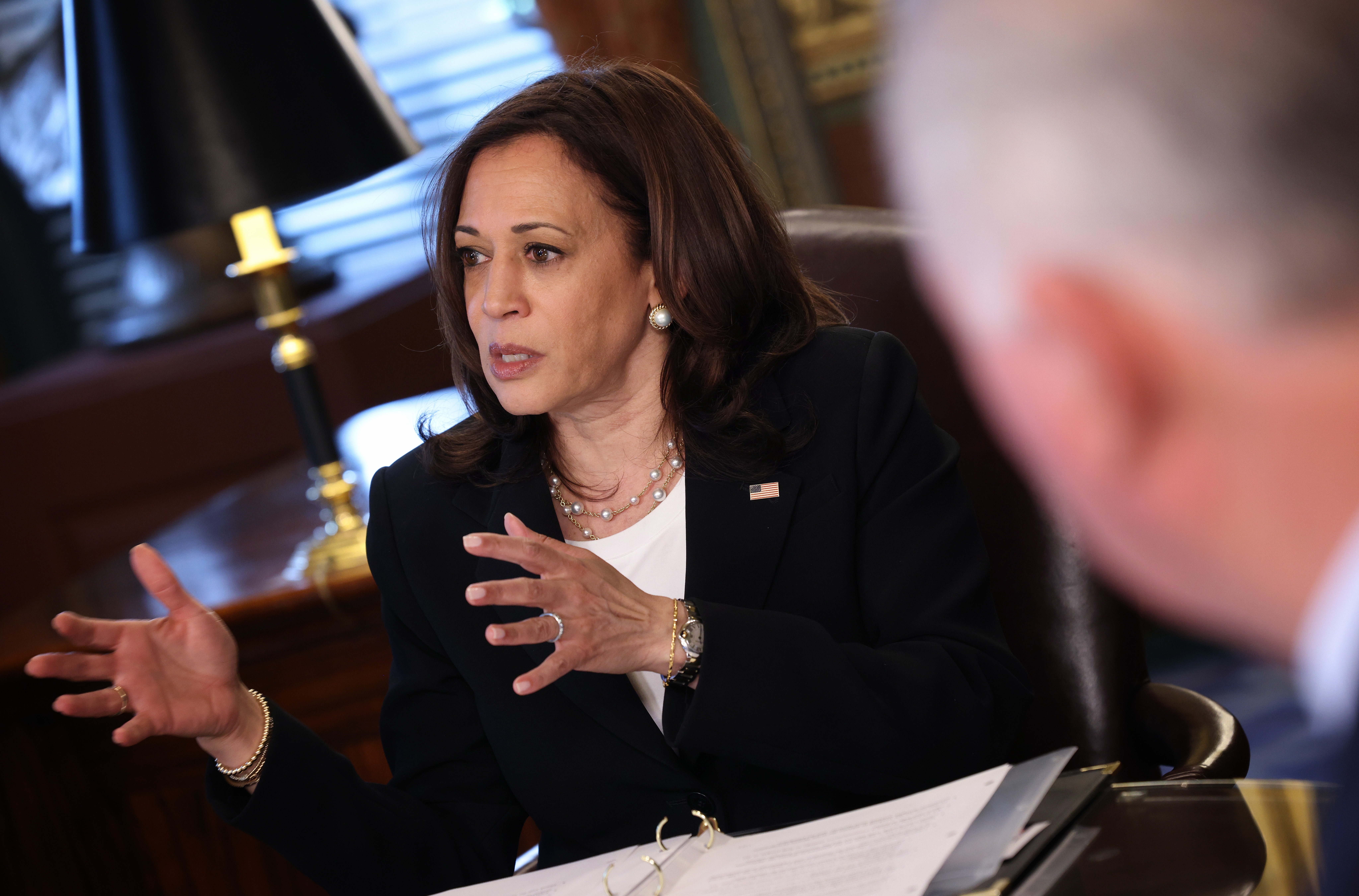 She will then fly to Mexico on June 8, where she will spend the day before returning to Washington in the evening, Sanders said.

Harris will build on topics previously discussed with leaders in Guatemala and Mexico such as securing the border and leading trade missions to the region, her advisers said.

The vice president has not yet spoken with leaders from El Salvador and Honduras, other countries in the region with significant migration to the United States. 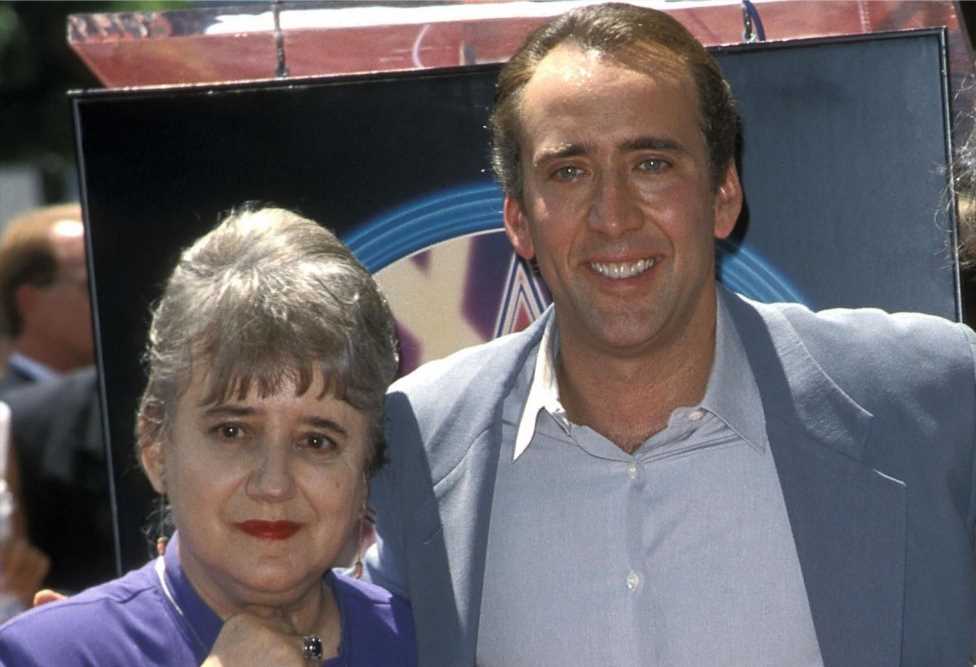 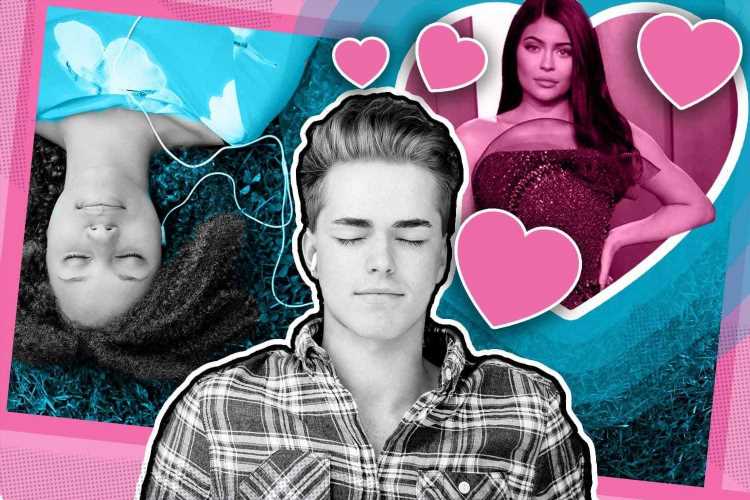 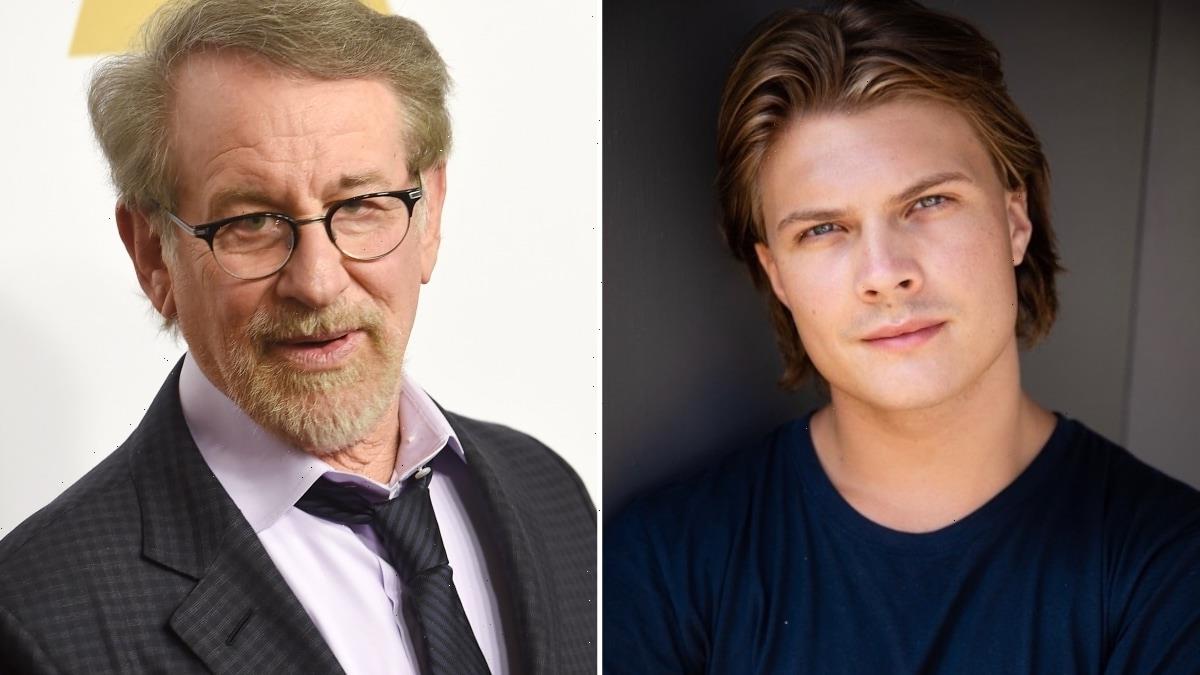 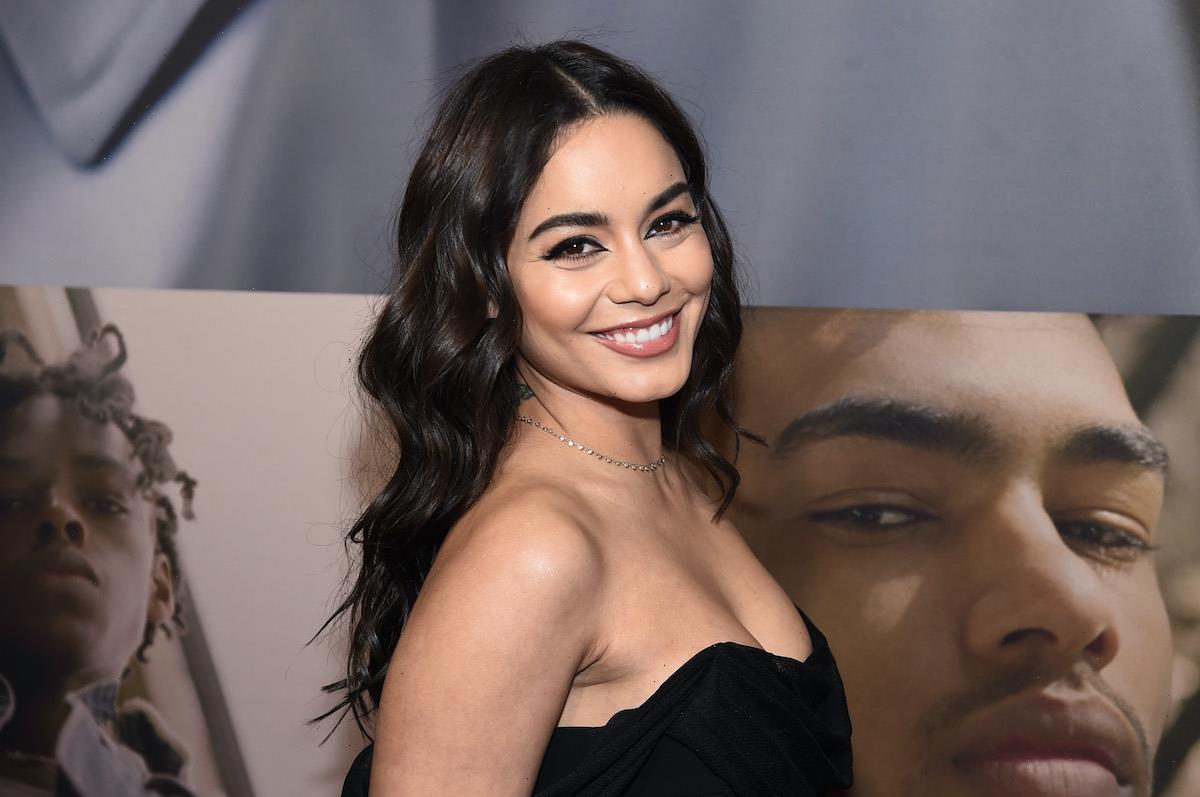 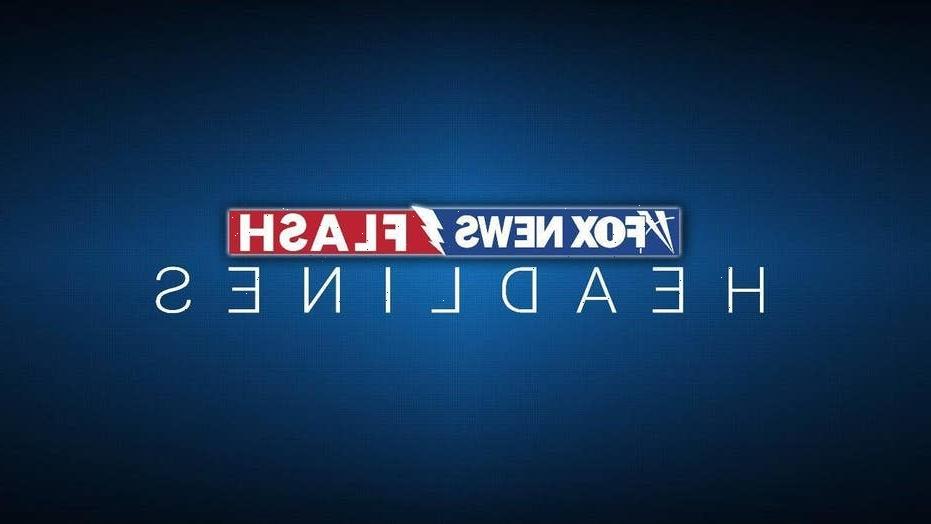