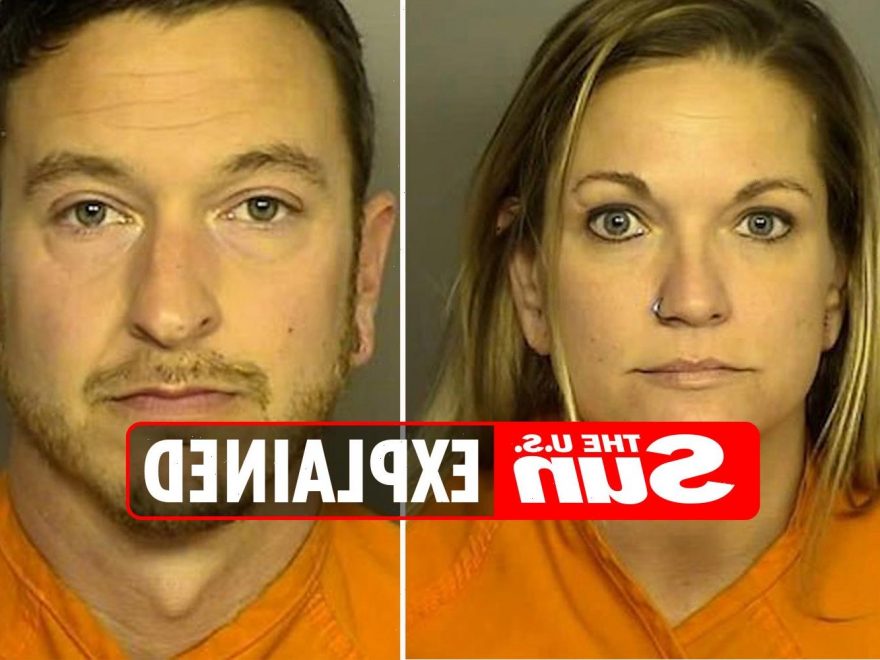 ERIC and Lori Harmon and famously known for getting in trouble with the law because of their public sexual acts.

Most recently the couple pleaded guilty back in April 2021 to indecent exposure after having sex on the Myrtle Beach SkyWheel. 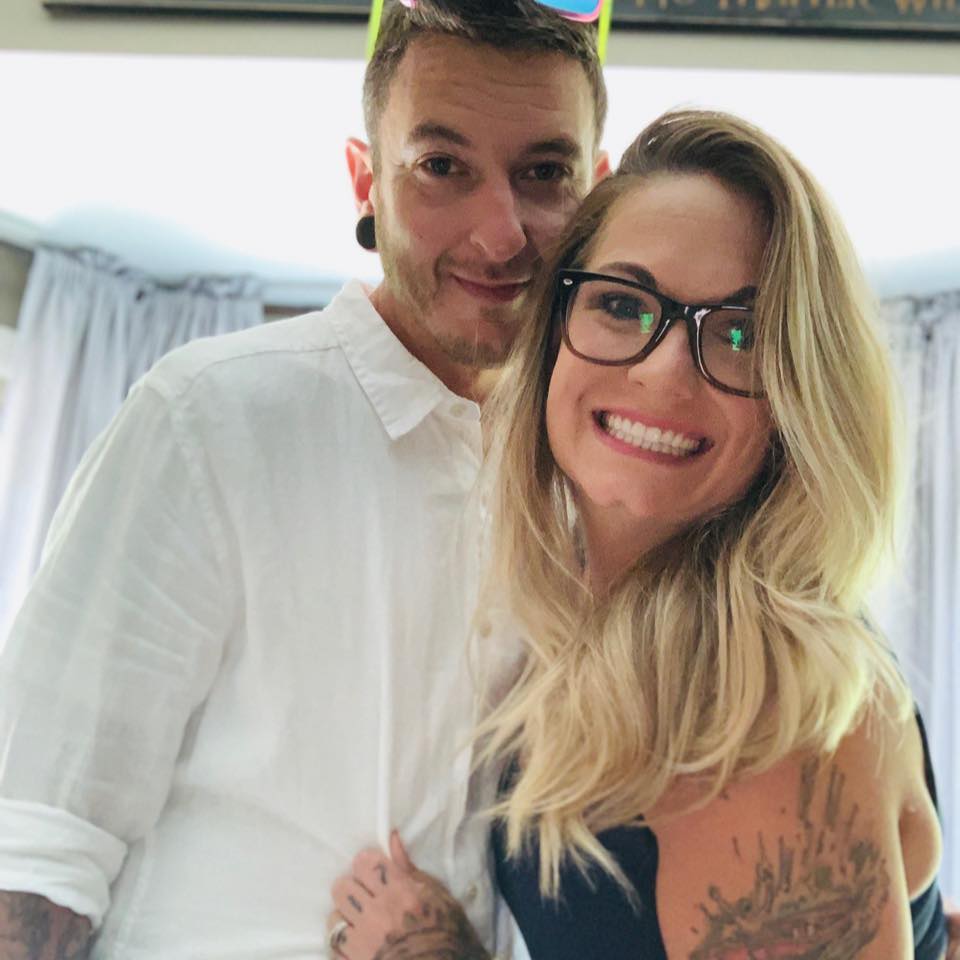 Who are Eric and Lori Harmon?

Eric and Lori are a South Carolina couple who are known for filming explicit content in public and posting it on pornographic websites.

While their dates of birth are unknown, at the time of their recent arrest, Eric was 37 while his wife Lori was 36.

Not much information is available on Lori but it has been reported that Eric is the owner of Harmons Glass Company which is based in Lexington, SC.

"Harmons Glass Company is a mobile auto replacement repair services serving the Columbia and surrounding areas," Eric's LinkedIn profile states."Call or email today for a quote. Cash quotes available, next day appointments, free mobile service, all insurance accepted. IT ONLY TAKES ONE CALL TO DO IT ALL!"

After pleading guilty back in April, Harmon's defense attorney commented on how his business has been affected since the incident.

Where are Eric and Lori Harmon now?

While the Harmon's have laid low since entering their guilty plea, many are wondering what they're up to these days.

As of September 2021, the couple is currently serving their two years of probation after being sentenced in April.

“I think they’ve learned a tremendous lesson in what you can do at home versus what you can do in public,” Grooms said following their sentencing. “The public shaming that’s gone on with this case has been punishment for both of them."

Do the Harmon's have TikTok accounts?

Nowadays, the couple have been spending their time posting videos on TikTok but have run into problems as their accounts have been taken down multiple times due to their explicit content.

In the first video posted on their most recent account, ericfknharmon37, Lori adds text to the video that says "Why do all my accounts get banned?? People are too sensitive these days."

Since its launch, the account has gained over 18.7k followers and has more than 38.2k likes.

"I’m just a laid back beach bum that loves to have fun. Trying to live life!!" the bio reads.

Instead of having sex in public, Lori has since switched to the online world of OnlyFans where she has over 10.4k likes.

"Let me just start by saying I am definitely not like the other girls you see on here," her bio states. "It’s something I just love doing. Sharing my sexuality with others is such a turn on especially knowing I can turn other people on. I do have some special fetish videos that I sell so don’t be afraid to ask."

Lori charges her fans $10/month for a subscription but also offers bundles that give users 25-40% off.