TODAY marks the tragic six-year anniversary since since the murder of Lee Rigby which took place on May 22, 2013.

Here we take a look back at the shocking killing – an event which rocked the nation. 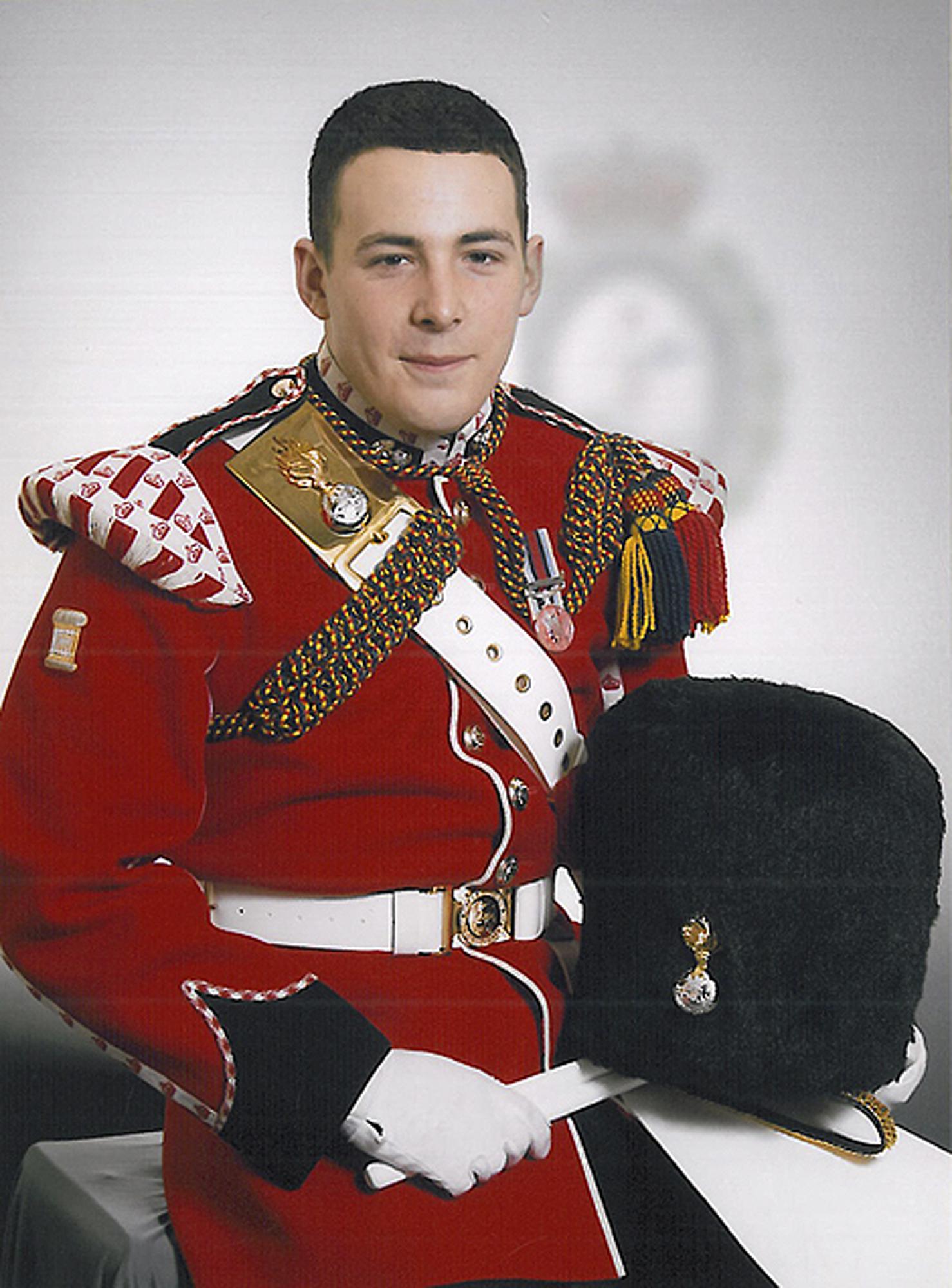 Who was Lee Rigby?

Fusilier Lee Rigby, 25, from Middleton, Greater Manchester, was a drummer in the Royal Regiment of Fusiliers.

He had served in Cyprus, Germany and Afghanistan before becoming a recruiter with ceremonial duties at the Tower of London.

At the time of his death, he had separated from his wife Rebecca, mum of his two-year-old son Jack,  and was engaged to his fiancee Aimee West.

Lee supported forces charity Help 4 Heroes and was wearing a branded hoodie when he was targeted outside his barracks in Woolwich, South East London.

His family paid tribute to him on what would have been his 30th birthday on July 4 2017.

Mum Lyn Rigby said she misses him "every hour, every day".

She said: “My heart still bursts with pride at every minute of his life.

“My flesh and blood and my adored and only son.

“Nothing takes away the grief of losing him or the horror of how he lost his life but I truly believe he guides me in everything I am doing."

His widow, Rebecca, tweeted: “We hope your [sic] celebrating in style up there.

Six years ago, Lee was returning to Woolwich barracks after working at the Tower of London when he was spotted by his killers in Wellington Street at around 2.20pm.

Michael Adebolajo and Michael Adebowale had circled the barracks in a blue Vauxhall Tigra for an hour hunting for a victim.

As Lee crossed the road, the pair spotted his Help 4 Heroes hoodie and mowed him down in the car.

The killers then leapt out of the vehicle and began stabbing and hacking at Lee's body with knives and a meat cleaver in an assault so fierce they almost decapitated him.

Then they dragged his body into the road, where brave passer-by Ingrid Loyau-Kennett tried to shield him from further blows.

Adebolajo told onlookers to call the police and urged them to film him as he launched into a rant, his hands soaked in Lee's blood.

The pair waited for armed cops to arrive, then charged at the patrol car hoping to be martyred. They were both shot and injured.

He was killed on May 22, 2013, which is exactly four years to the day of the Manchester terror attack.

Lee's mum Lyn reached out to the families of victims of the Manchester attack, saying: "We must stand together against terrorism". 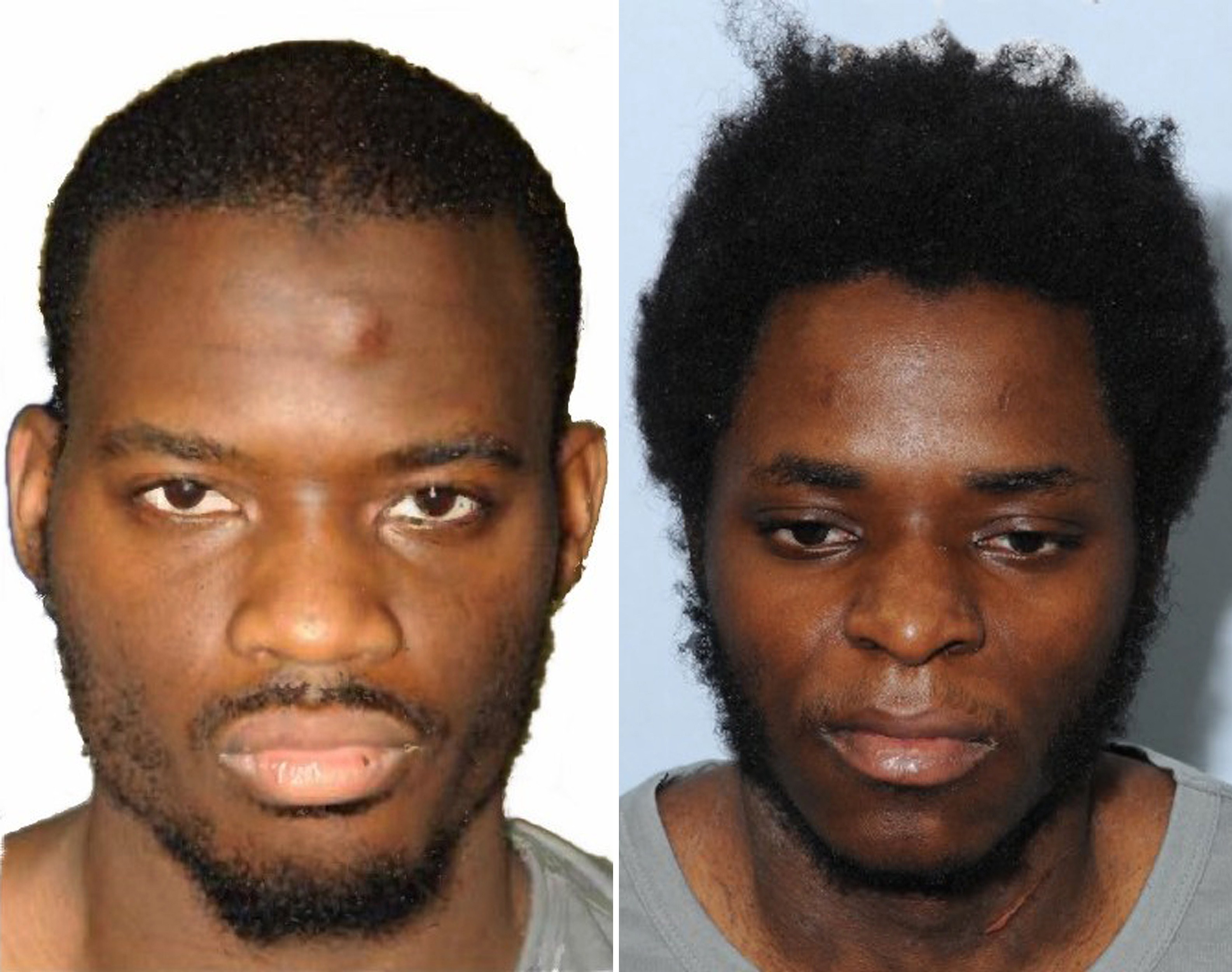 Who were Lee Rigby's killers?

Both men are of Nigerian heritage and were raised as Christians before becoming involved in radical Islam.

Michael Adebolajo, 28 at the time of the attack, had studied at the University of Greenwich.

In 2010, he and five others were deported back to the UK from Kenya where he was suspected of intending to train with terror group al-Shabaab.

Michael Adebowale, then 22, was said to have been heavily influenced by the more forceful Adebolajo.

Not much is known about his upbringing, but he was said to be the son of a probation officer and a member of the Nigerian High Commission and was also said to have studied at the University of Greenwich.

In December 2013 both men were found guilty of murdering Lee Rigby.

Adebolajo was given a whole-life tariff. He has been branded Britain’s most dangerous prisoner.

Adebowale was jailed for a minimum of 45 years. In 2017, The Sun revealed he had landed a cushy transfer to Broadmoor hospital, costing taxpayers £250,000 a year.