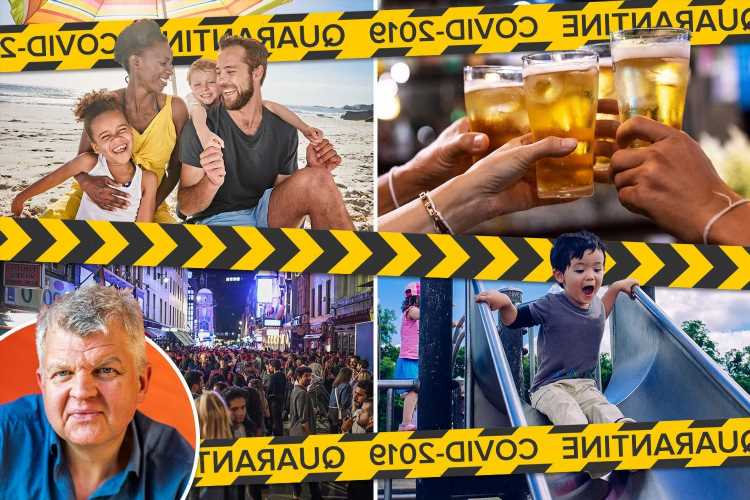 I’M a firm believer in the old maxim that there are three key sources of happiness – having someone to love, something to do and something to look forward to.

Holidays are a big something to look forward to. No one should begrudge anyone that. 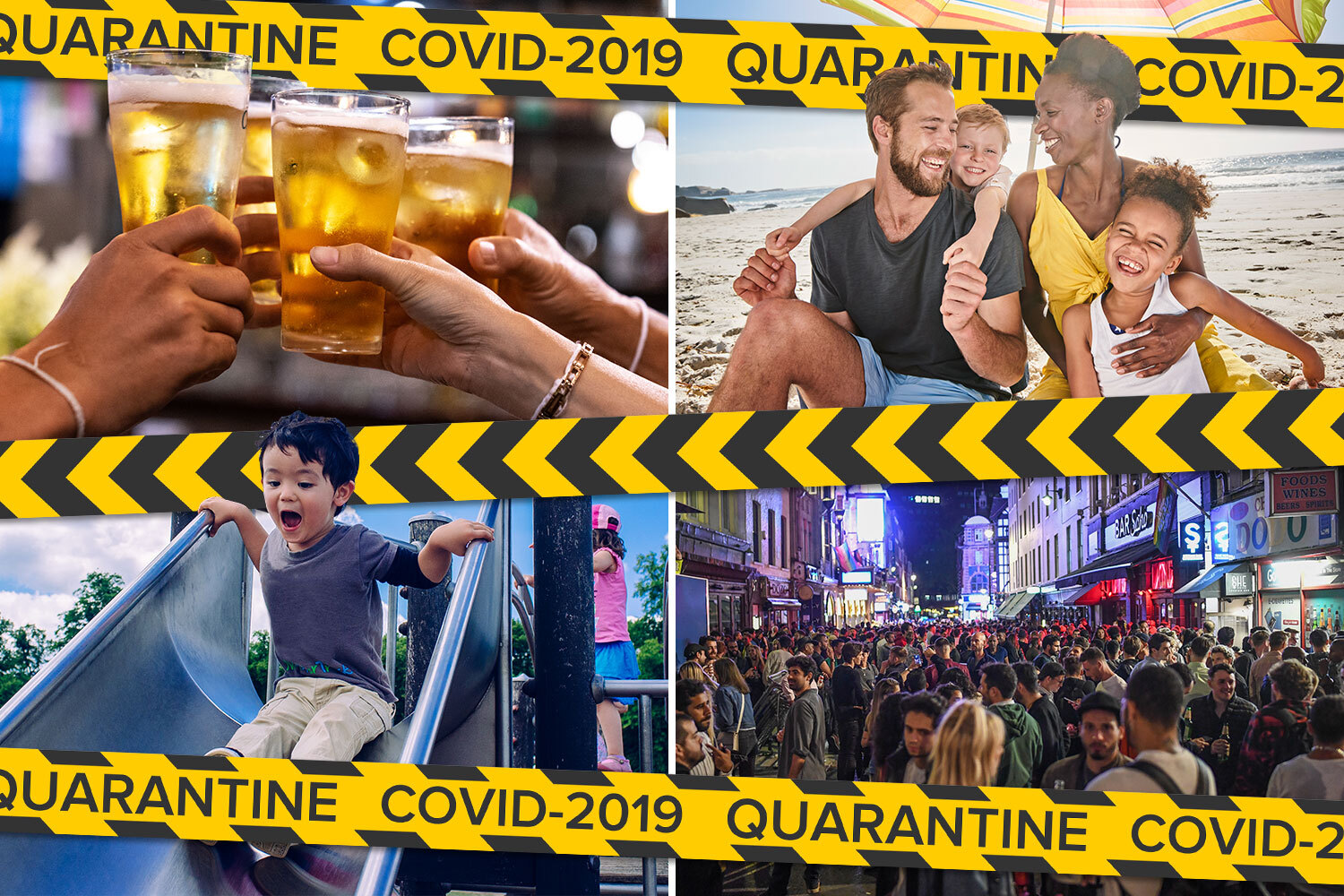 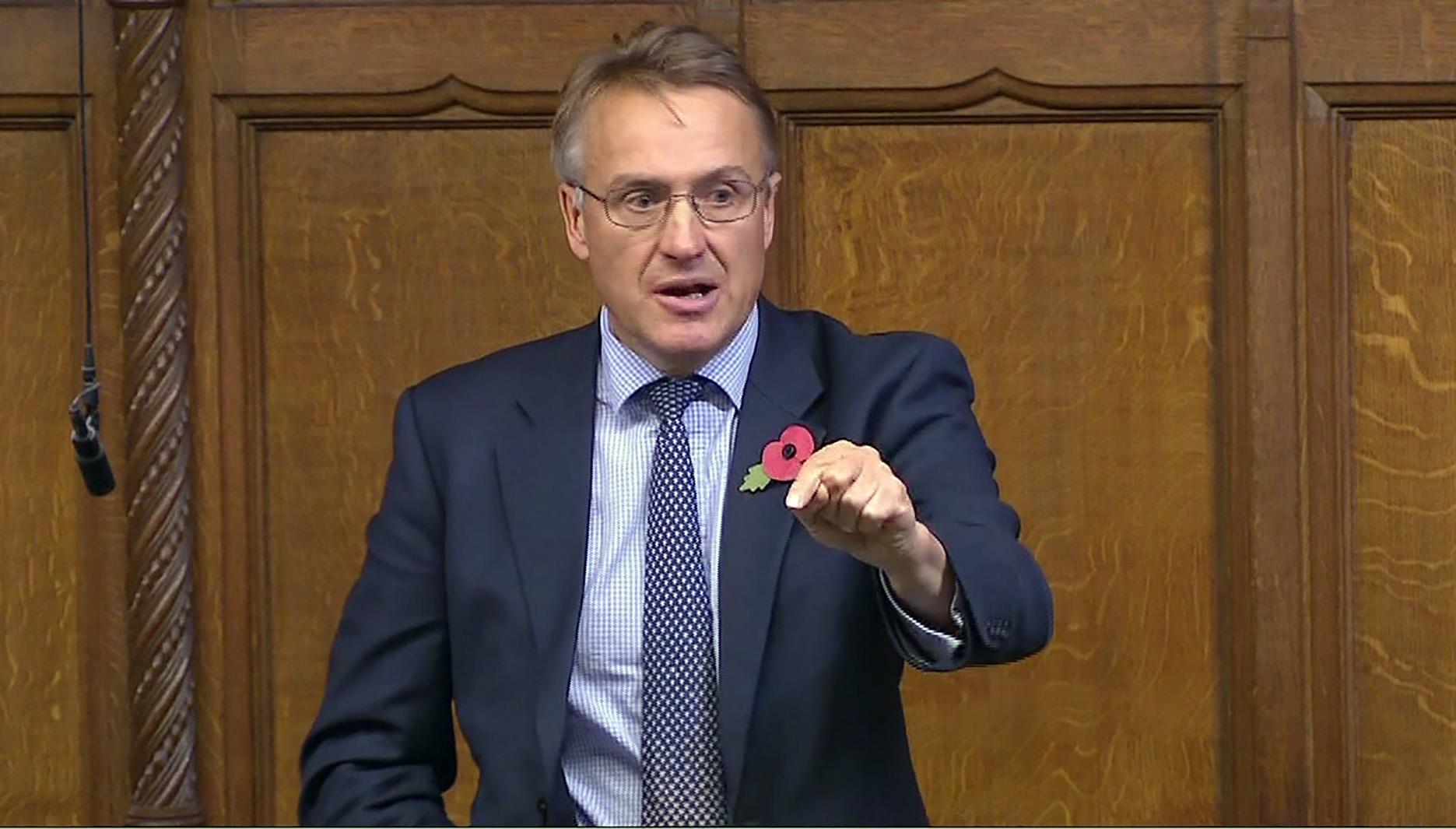 I don’t know whether holidays will be possible this year and I’m not even sure whether the Government considers it right or wrong to so much as book one.

But what I do know for sure is that if “holiday” itself has now become a dirty word, then we are all getting something rather wrong.

I understand it when people say that while the rage of this pandemic still has fire on it, a holiday can’t be a top priority.

Yet I also winced a bit when Tory MP Sir Charles Walker, in reference to possible bans on holidays, said that merely existing isn’t living. A life without a holiday in the offing is surely still worth living.

A holiday is a precious time, especially for children.

Most of my childhood holidays were spent in a caravan in South Wales.

We ran around all day playing football, cricket or anything else we could think of. When it rained, shouting above the din of it drumming on the roof of the caravan, we made Airfix models, or came to blows over board games.

There was nothing else to worry about.

The, let’s say, ten blissful summer holidays I had like this between the ages of five and 15, before the stresses of adult life started to kick in, were the happiest of my life.

To have missed even one of them, on reflection, would have been awful – a chunk of bliss lost forever. These things are well worth not missing out on.

One of the many horrible things about this virus is that fun activities generally seem to be among the biggest vectors for its spread.

Hugging and kissing and hanging around in groups or crowds at parks, pubs, gigs or clubs are close to the heart of it. It has seemed at times like it’s all been fun’s fault. 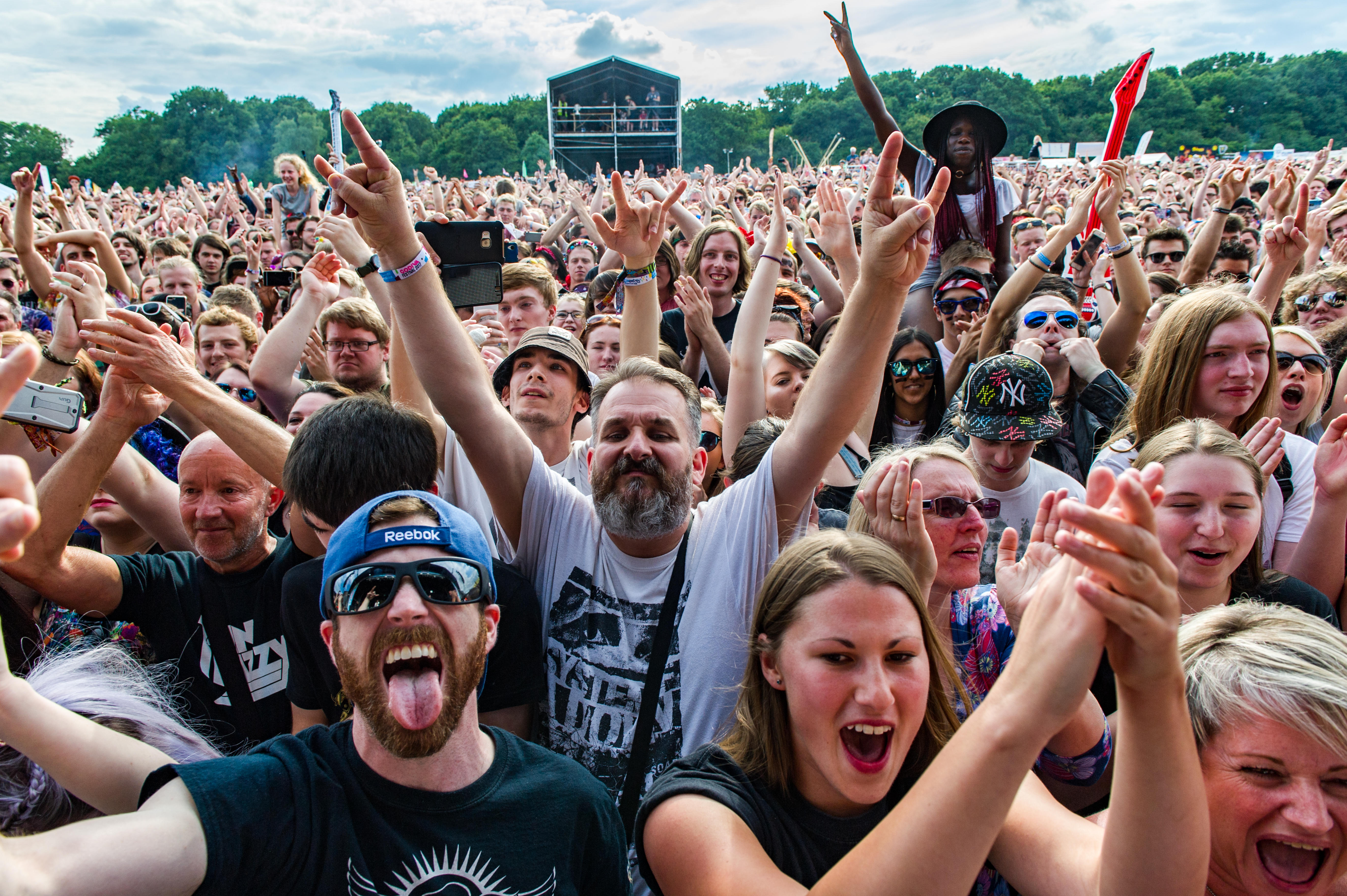 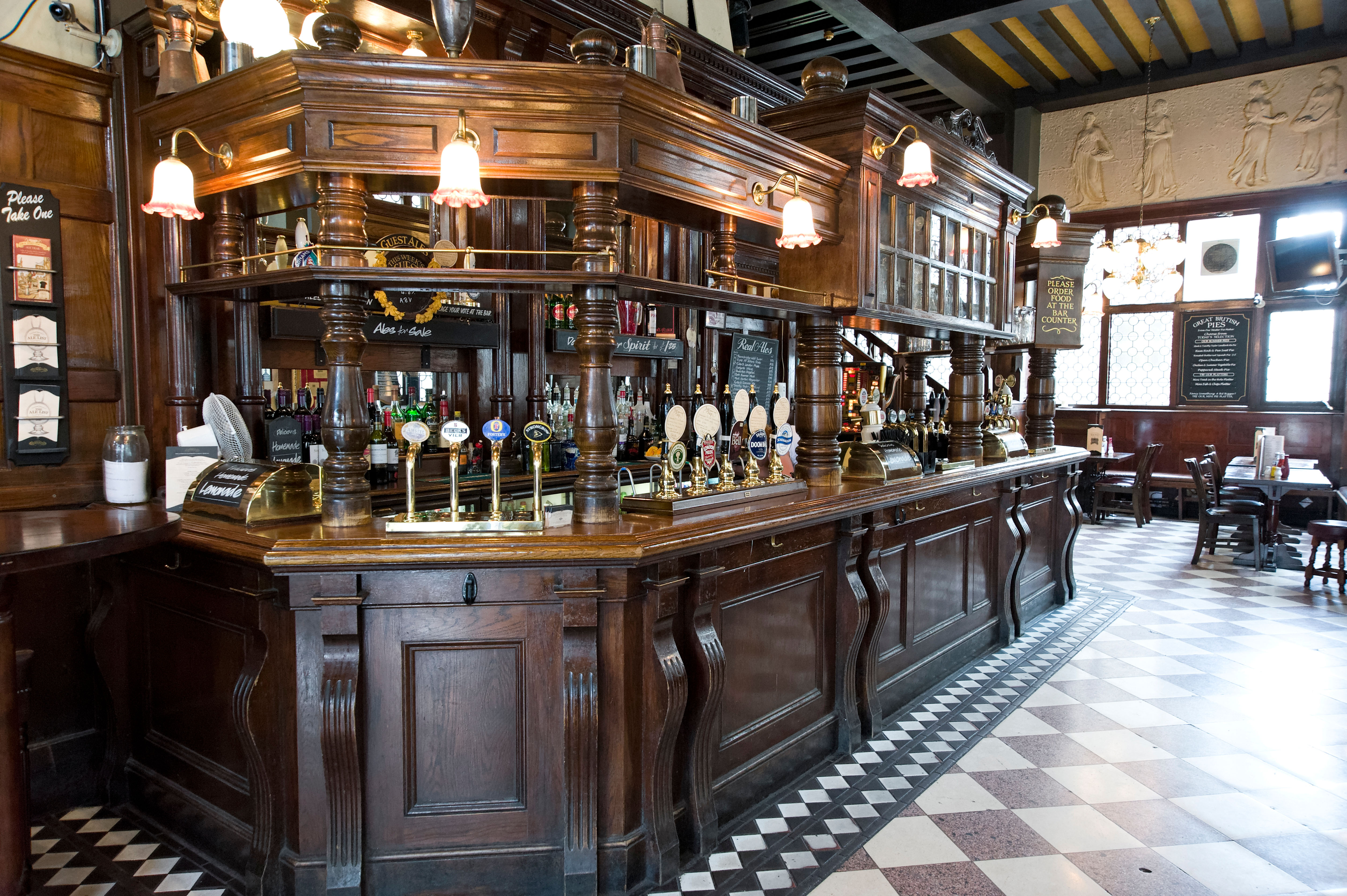 No wonder the very notion of fun is starting to come under attack – fun spreads Covid, therefore fun must be bad. For goodness sake, let’s not throw the giggling baby out with the bath water here. Fun, apart from being, well, fun, is what makes us human.

The pandemic has generated any number of awful images, but the one that haunts me is the sight of playgrounds closed – swings, roundabouts and climbing frames taped up to make them look like some kind of crime scene.

Perhaps this was genuinely necessary but it did feel borderline criminal to deny children and their stressed-out parents a few moments of simple joy.

Looking balefully across the park from me is one of Britain’s thousands of dark, empty pubs.

How many friendships that would have blossomed in these places will now remain unkindled? What jokes won’t have been laughed at? Jokes!

Remember them? There’s been plenty of black humour – we’re brilliant at that in this country – but just some plain, common-or-garden joking about can’t return soon enough.

Nor can festivals, where teenagers learn who knows what lessons, doing I dread to think what.

It’s where they do at least come to recognise that running hot and cold water and flushing toilets are never to be taken for granted again.

Those living their formative years of adolescence are suffering too. That was a time when the simple pleasures of holidays turned more complicated – I am lucky enough to be able to recall it was a time when the only thing that seemed to matter was finding alcohol and girls. I was very successful in my pursuit of one of those things, but entirely unsuccessful with the other.

As my mum’s from Croatia, I spent a lot of time on the Adriatic coast. As I spoke their language, I assumed the girls would fall for me instantly. They didn’t.

The closest I ever got to even talking to a girl was a devastatingly beautiful young German woman to whom I offered a cigarette.

She took it, lit it and started smoking it without thanking me or even looking at me. 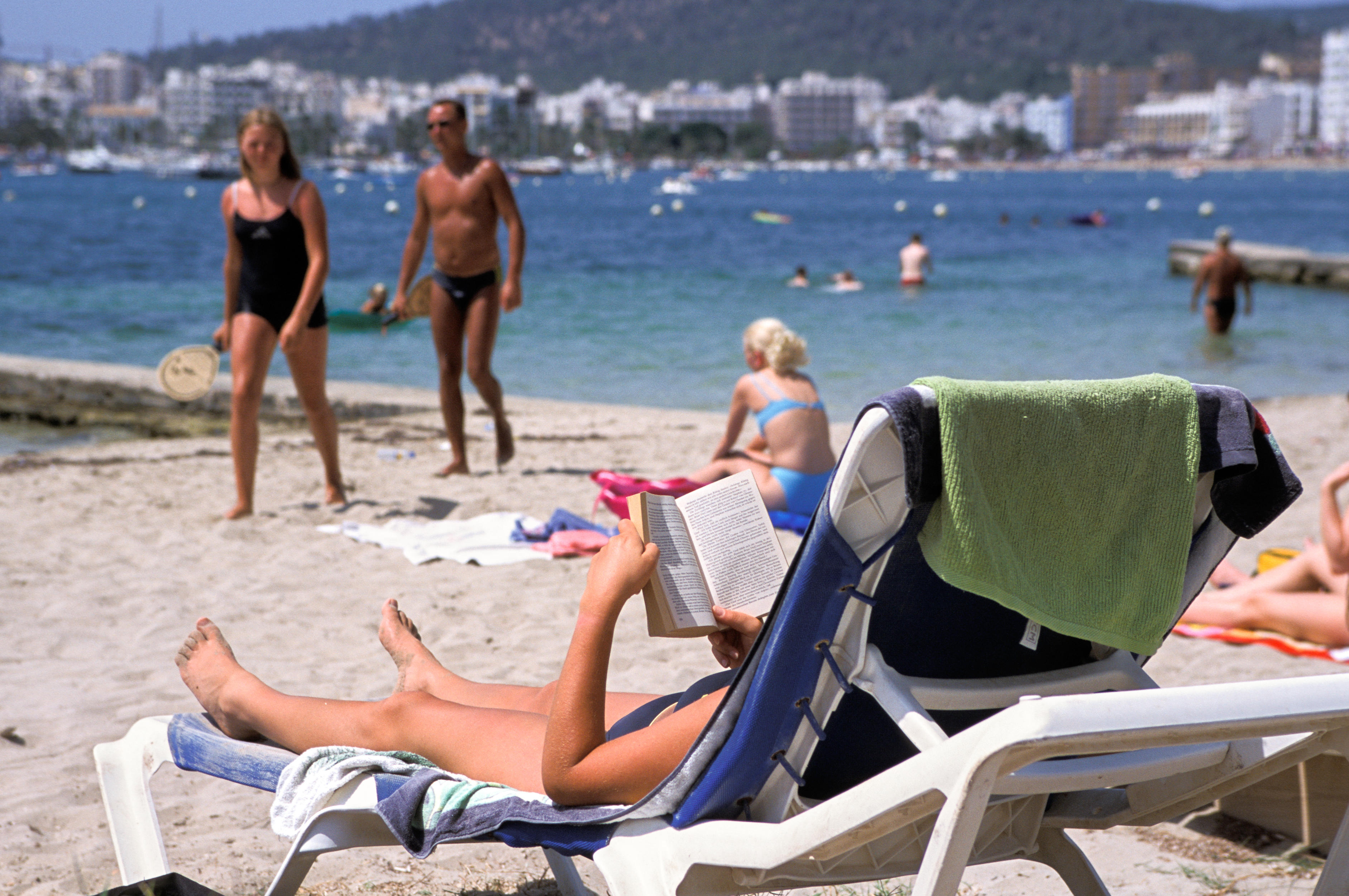 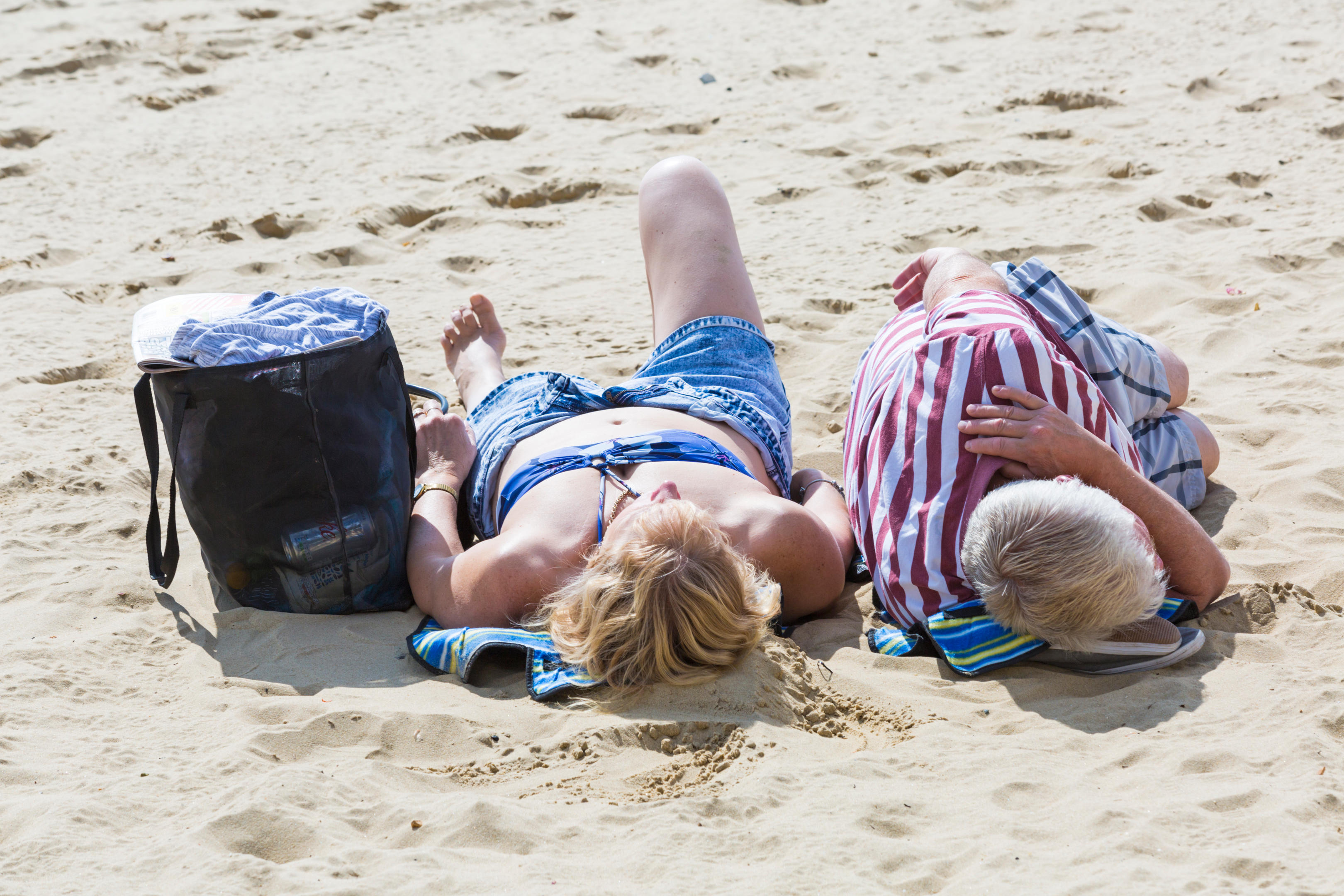 In my twenties, a friend and I decided to spend our two-week summer holiday walking across Wales from Colwyn Bay in the north to the Gower Peninsula in the south.

I have to tell you, it was almost completely unalloyed misery. The weather was generally abysmal, and it was rotten hard work.

On the first morning, we woke up somewhere in Snowdonia, soaked to the skin, to find the babbling brook we’d pitched our tents next to had turned into a raging torrent that was on the brink.

What laughs we had were the laughs of desperate men.

But here’s the magic of it. We spent months looking forward to this trip and a lifetime looking back at it, with smiles on our faces. The two weeks of holiday hell were easily a price worth paying.

As a grown-up, I must say I came to find some holidays at least as stressful as being at work. But I was always glad I’d been away – a change is definitely as good as a rest.

And then there were the holidays which were plain dreadful. Even these have their benefits.

Fun cannot become the enemy in this pandemic – it’s not fun’s fault it started.

We must consider the animal kingdom. When is it, watching your pet, or some wild animal on an Attenborough programme, that you feel most affinity with them?

Is it when your cat’s chasing a mouse? Or your dog’s sniffing another dog’s bottom? Or the tiger’s tearing the innards from a wildebeest?

No. It’s when these creatures are at play, full of fun and mischief, that they seem more human – lion cubs frolicking, monkeys pressing their bums against car windows, dogs sprinting after balls wanged miles in the air.

You know the kind of thing. 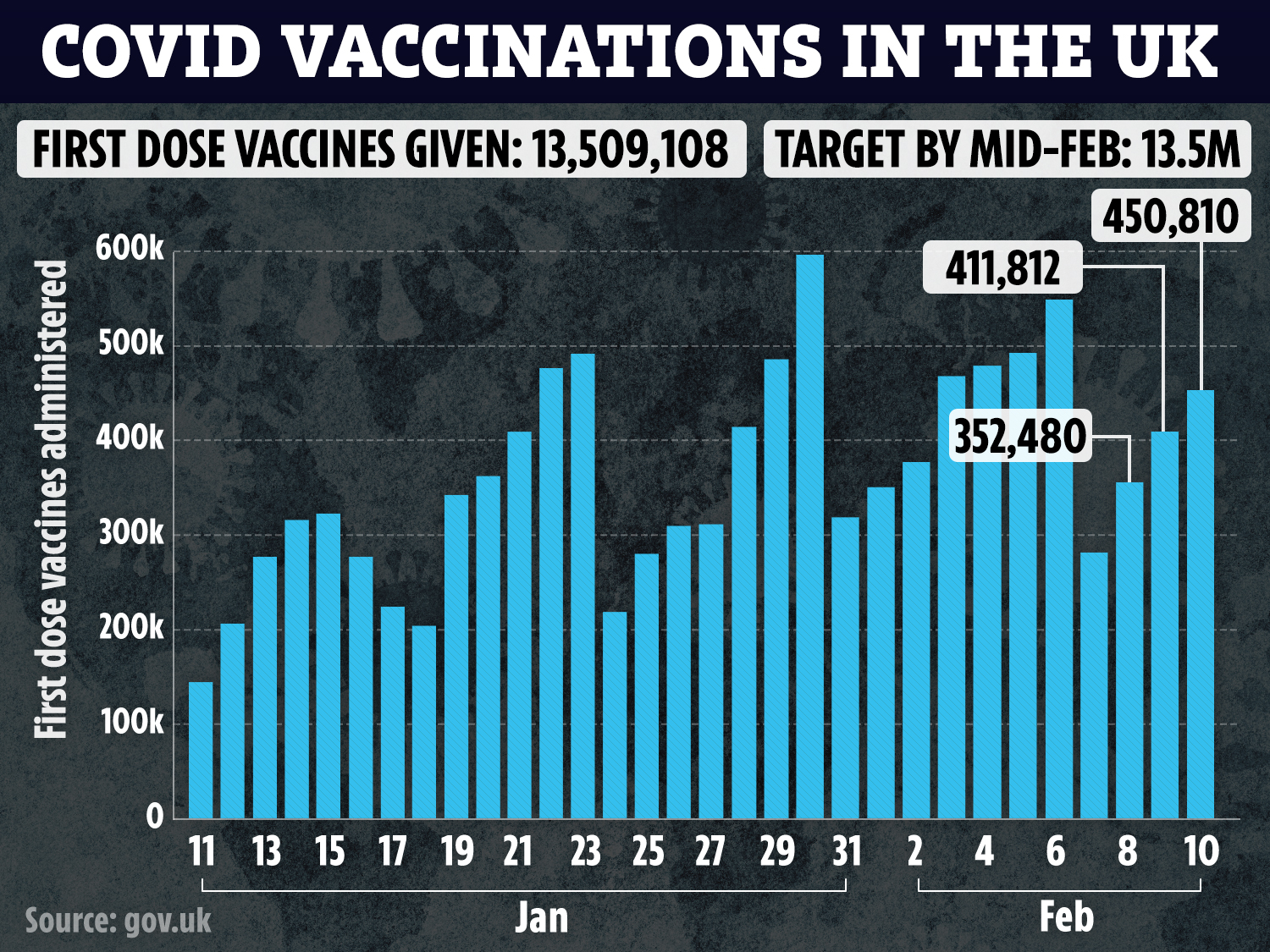 'LOVE OF MY LIFE'

Without fun, we don’t amount to very much at all.

So it’s hardly inhuman or selfish to hanker after some good times, sooner rather than later.

Fun is not a dirty word.