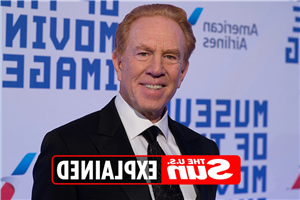 ALAN Kalter was the long-running announcer for 'Late Show with David Letterman' for two decades.

On October 5, 2021, it was announced that Kalter had passed away. 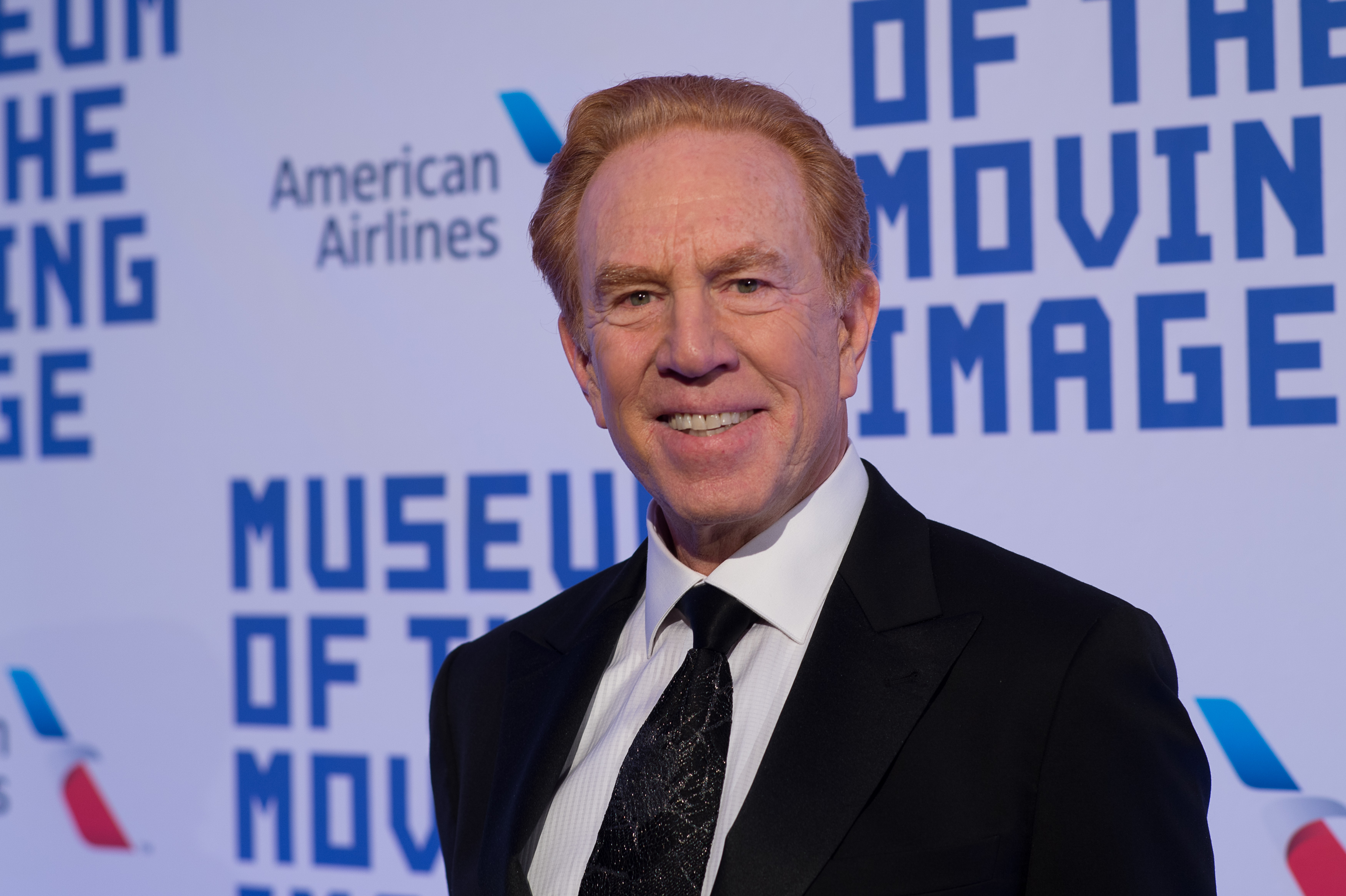 What was Alan Kalter's cause of death?

Alan Kalter worked on Late Show with David Letterman from 1999 until his retirement in 2015.

It was his job to announce each night’s guests during the show’s opening.

Kalter also occasionally appeared in sketches on the show.For example, he appeared in his own side show titled Alan Kalter’s Celebrity Interview to rival Letterman's while he hosted the Late Show.

On his first day on the job at the Late Show, Letterman tossed him into a pool. 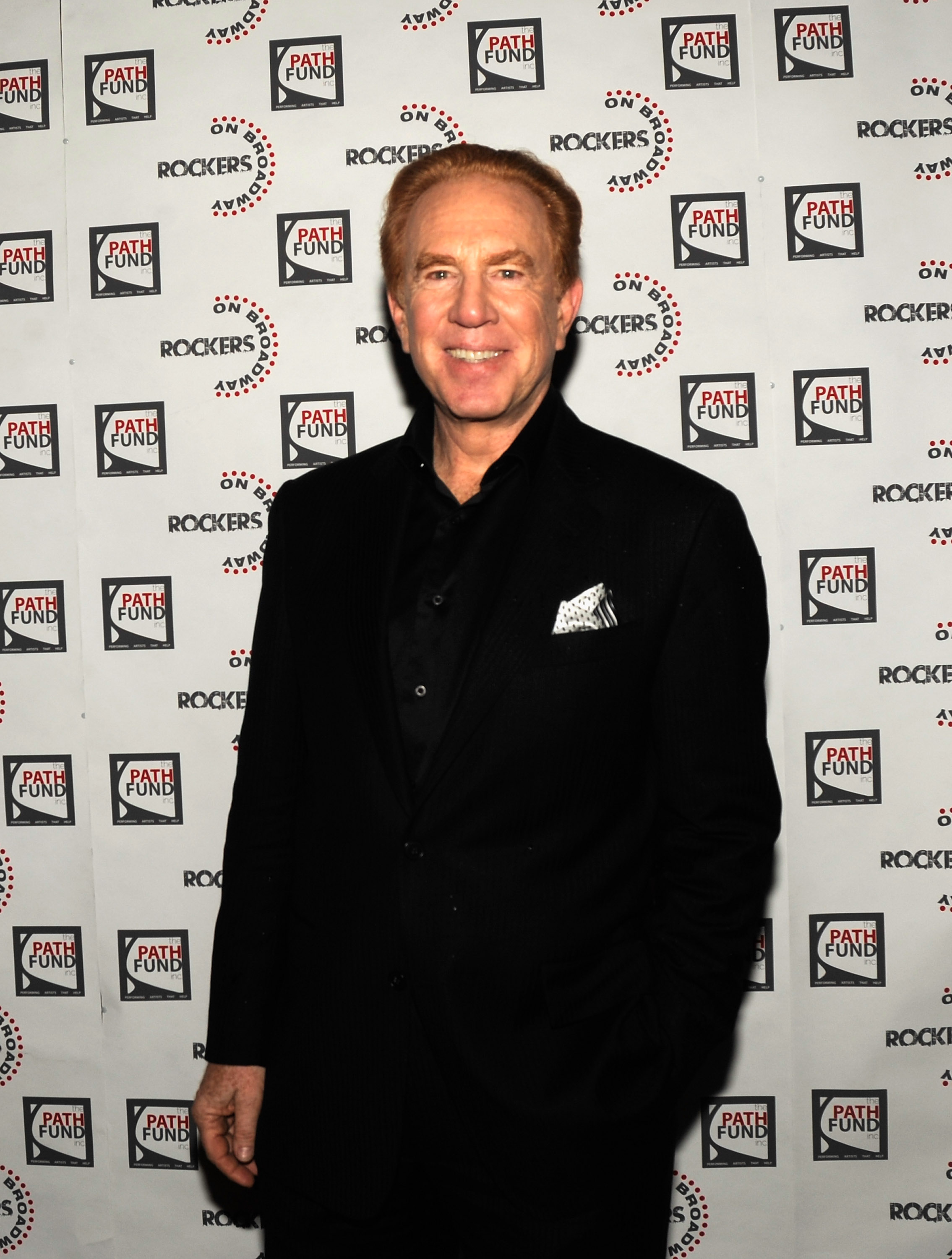 “I’ve had such a great 20 years, it’s been a blessing every single day,” Kalter said in an interview as the Letterman show was winding down.

Before working with Letterman, Kalter announced game shows such as To Tell the Truth, $128,000 Question, and The $25,000 Pyramid.

He also voiced the Michelin Man and was the announcer at the 2003 Grammy Awards.

He died at his home in Connecticut aged 78. No cause of death has been revealed yet.

Kalter wanted donations in his memory be made to Temple Beth El in Stamford, Connecticut.

What did Dave Letterman say about Alan Kalter's death?

Letterman paid tribute to his late friend in a statement: “When our announcer of 15 years Bill Wendell retired, producer Robert Morton came to my office with an audio tape containing auditions for several announcers. Alan’s was the first and only voice we listened to. We knew he would be our choice.”

“Whatever else, we always had the best announcer in television,” Letterman continued.

“Wonderful voice and eagerness to play a goofy character of himself. Did I mention he could sing? Yes he could. He enthusiastically did it all. A very sad day, but many great memories.”

Kalter was born in Brooklyn on March 21, 1943, and raised in the New York communities of LittleNeck and Cedarhurst.

He graduated from Hobart College in Geneva, New York in 1964 before he attended law school at NYU.

He married Peggy Masterson in 2003. Together, the couple had two daughters: Lauren and Diana.

Kalter said that his family had always been supportive of his broadcasting career.

“When I came home and said I was offered the job as the announcer on the Late Show, I told my wife I wasn’t sure if I really wanted it because it would really rock the boat on those commercials I was doing around the country,” he recalled in 2019.

“I wouldn’t be able to go away for three or four days at a time whenever I wanted to, to do that work. And my kids, who were in high school at the time, sort of immediately in chorus said, ‘Dad this is the first cool thing you’ve ever done in your life. Take it!'”