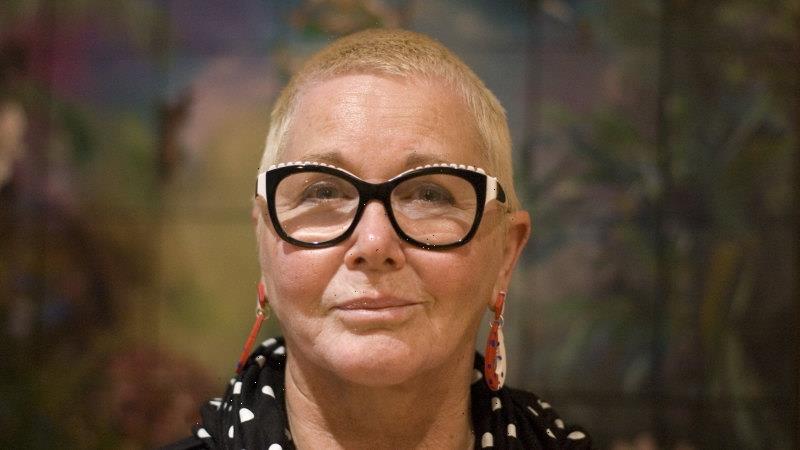 Families call me in for support in their loved one’s final days, to be an ear, a co-ordinator, a companion for those near the end of life and their people. I’ve been doing this for about 12 years now.

To be present with someone who is near death is a lesson in humility, a practice in “shut-up-edness” and really wanting the other to feel heard. I’ve learned to be quiet and be present, with whatever unfolds. It’s not about jumping in and trying to fix. 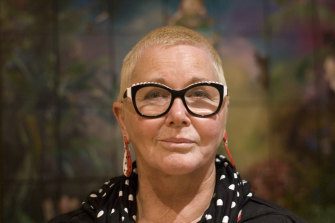 Sometimes people tell me things that no one else knew because we’re not good at listening, are we? I can’t tell you how many times I have heard people say, “I’ve never told anyone that before.”

Often I hear a really sick person overwhelmed with visitors in their final days wonder aloud, “Why didn’t they come and visit me when I could hold a conversation and enjoy their visit? Not now when I’m so tired.”

When they’re dying, people change their boundaries. When once they wouldn’t think of being seen without their makeup or hair done, or without their false teeth in, these cares fade. The simple things that we so often forget become the most important. Just smiling at your loved one, holding hands in silence. Listening to some music together, watching the birds in the trees.

My own experience with death is wide and varied. I have had six miscarriages, my husband died after in a car accident when I was 28 and I had to identify him in the morgue, my fiancée committed suicide when I was 30. I actually died after taking an overdose and was resuscitated. I was with my terminally ill grandfather who chose to fast to death. I was with my mother when she died.

Dying doesn’t always go to plan: it can be messy, and sometimes a laugh will unexpectedly burst out from loved ones. That’s normal. In fact, it’s wonderful because it’s real. I’ve witnessed tears, laughter, cheers, bountiful stories and human touch.

For one deceased man whose family flew from overseas, there were five women to wash his body, including myself. His daughter commented that “Dad would have loved this” and laughter broke out. It was real, genuine, and the laughter only brought us closer in our honouring.

Over the years I have seen clunky ways of handling sensitive rites of passages, of which death is one. By resisting or questioning our reality, our perceived biases, our fears, we may come closer to potential healing. And yes, this sometimes takes courage.

From newborn babies to century-old elders. Each person is now imprinted on my heart, each person has taught me precious lessons.