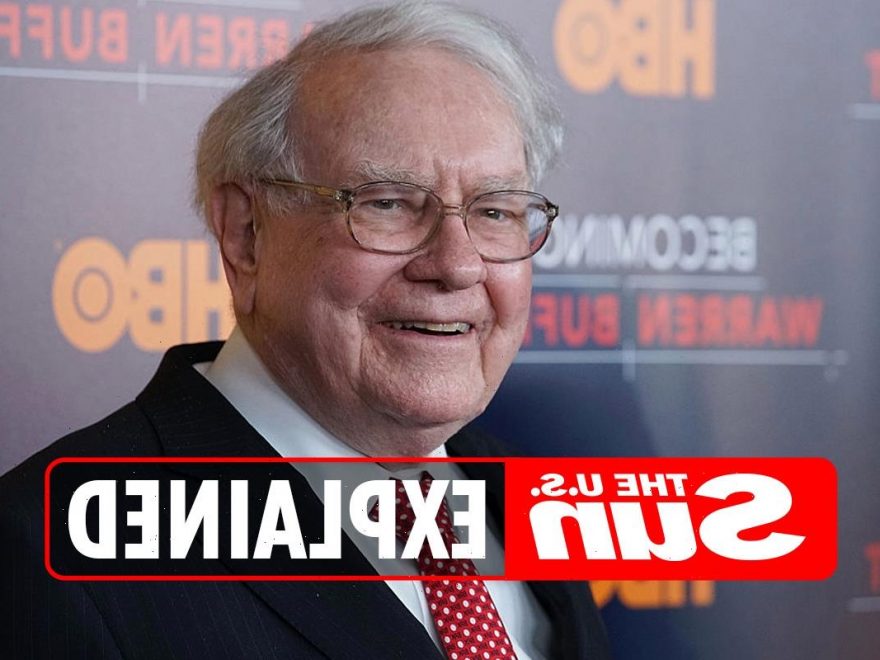 WARREN Buffett was a former trustee at the Bill and Melinda Gates Foundation.

The business mogul is the chairman and CEO of Berkshire Hathaway, which owns more than 60 companies, including insurer Geico, battery maker Duracell and restaurant chain Dairy Queen. 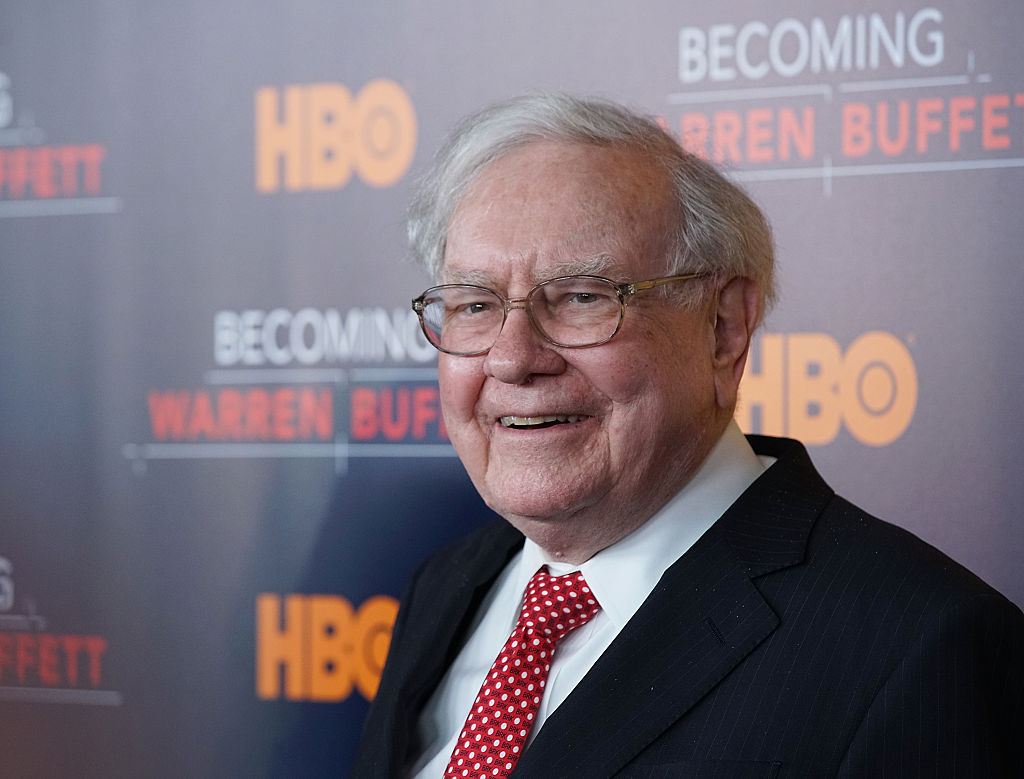 What is Warren Buffett's net worth?

Buffett, 90, is ranked among the top 10 richest people in the world.

According to Forbes, the business mogul has an estimated $105.3billion net worth.

The 90-year-old is currently the seventh richest person in the world, only behind, Jeff Bezos, Bernard Arnault, Elon Musk, Bill Gates, Mark Zuckerberg and Larry Page.

To date, Buffett has donated more than $41billion of his wealth, mostly to the Gates Foundation and his kids' foundations. 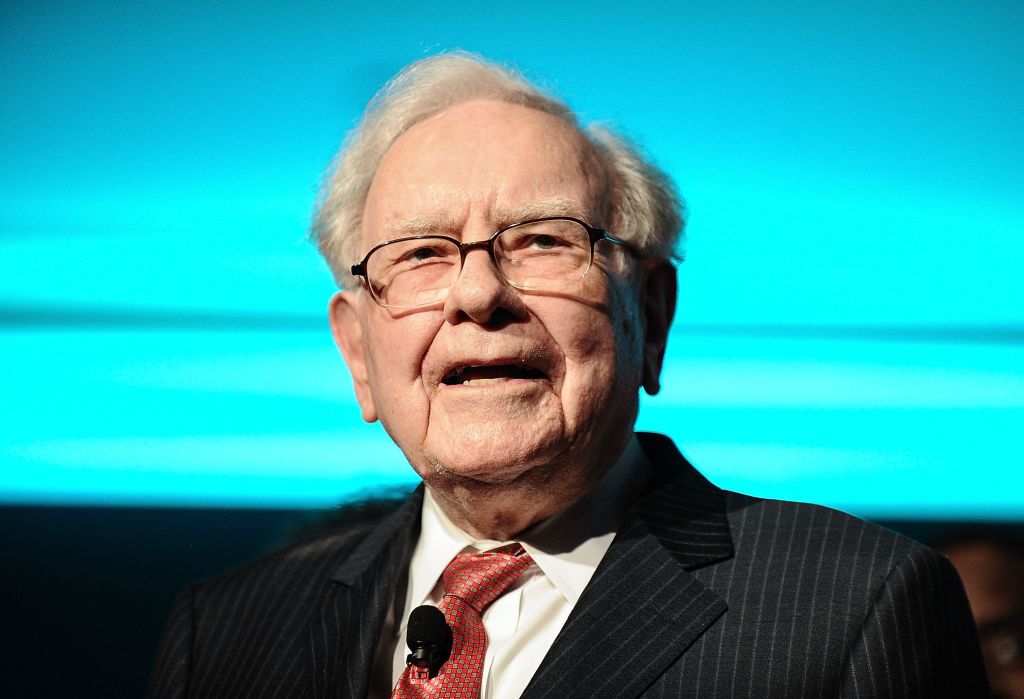 In 2010, he and Bill Gates launched the Giving Pledge, asking billionaires to commit to donating at least half of their wealth to charitable causes.

Did Warren Buffett step down from the Bill and Melinda Gates Foundation?

On Wednesday, June 23, it was announced that Buffett had resigned as a trustee from the Bill and Melinda Gates Foundation.

The announcement comes after Bill and Melinda Gates announced that they were divorcing after 27 years of marriage.

Nonetheless, Bill and Melinda announced they would continue to jointly run the foundation, which is one of the largest charitable foundations in the world.

"For years I have been a trustee an inactive trustee at that of only one recipient of my funds, the Bill and Melinda Gates Foundation (BMG)," Buffett said in a prepared statement on June 23.

"I am now resigning from that post, just as I have done at all corporate boards other than Berkshires. 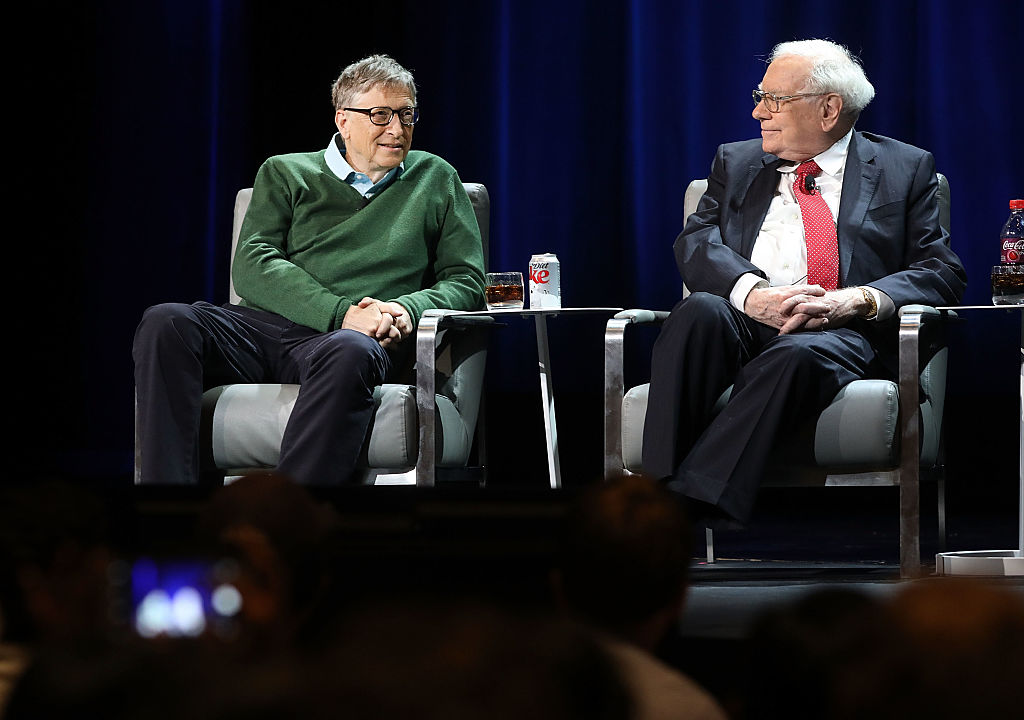 "The CEO of BMG is Mark Suzman, an outstanding recent selection who has my full support," he continued.

"My goals are 100 percent in sync with those of the foundation, and my physical participation is in no way needed to achieve these goals."

Buffett also said that he is halfway to reaching his goal of giving away the entirety of his shares in the conglomerate.

Buffett gave no reason for stepping down from the Gates Foundation, but questions have been raised about the structure of its leadership after reports of Bill’s behavior in the workplace.

Buffett said that the announcement is "no swan song" for him, despite recently naming a successor.

"I still relish being on the field and carrying the ball. But I'm clearly playing in a game that, for me, has moved past the fourth quarter into overtime," Buffett wrote.

Along with his resignation, how much money did Buffett donate?

This year’s donation marked the halfway point for the 90-year-old Oracle of Omaha's pledge. 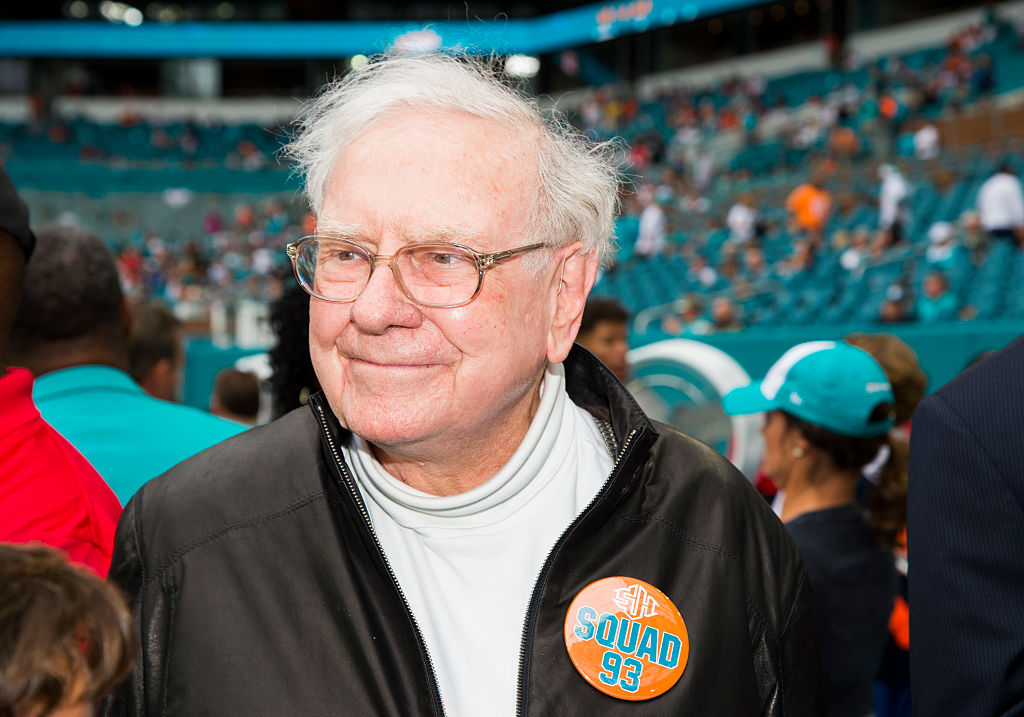 “Today is a milestone for me,” Buffett said in a statement.

“In 2006, I pledged to distribute all of my Berkshire Hathaway shares — more than 99% of my net worth — to philanthropy.