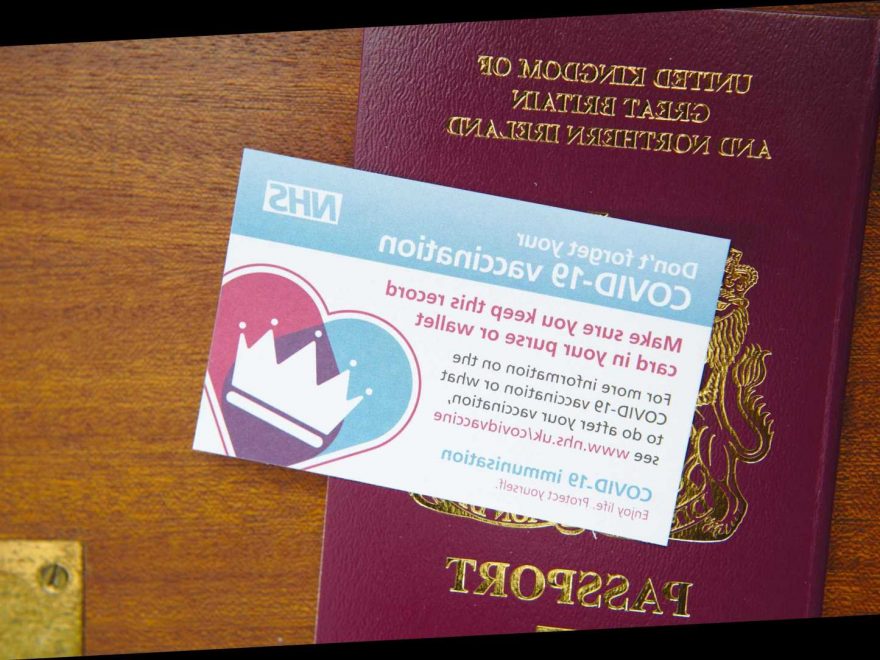 AN online petition has been set up on parliament’s website calling for the government not to introduce a vaccine passport.

Boris Johnson though has announced a review of the scheme, indicating it could allow people to travel and attend large events. 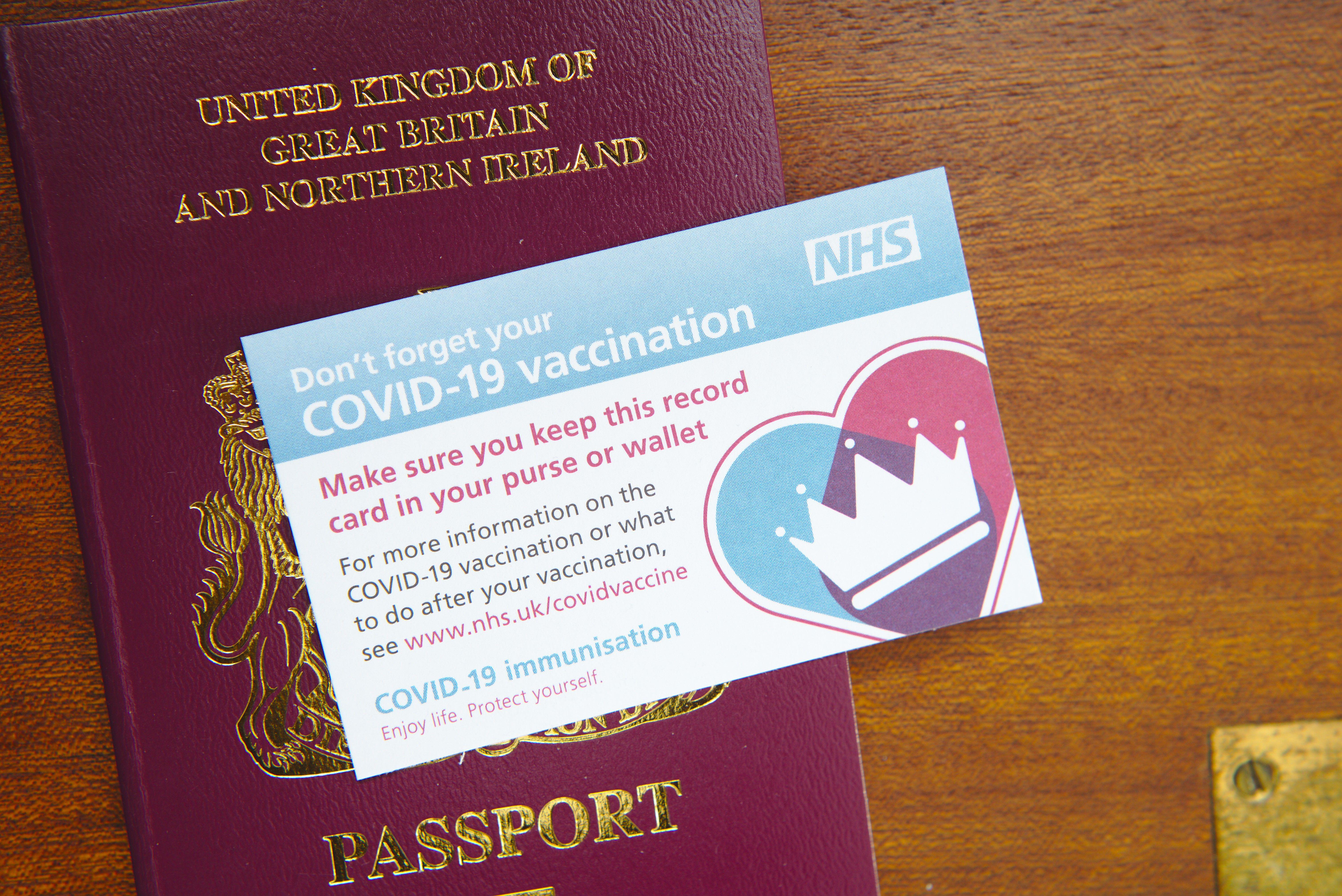 What is the vaccine passport petition?

An online petition was started urging the government not to introduce vaccine passports.

The petition says the passports could be "used to restrict the rights of people who have refused a Covid-19 vaccine".

It claims the passports would be “unacceptable” because vaccination is not mandatory.

Cabinet Office Minister Michael Gove has been appointed to look at the issues involved in any scheme, which could see the existing NHS app updated to include proof of vaccination.

The group’s head of policy and campaigns, Sam Grant, said vaccine passports could "create a two-tier society where some people can access support and freedoms, while others are shut out – with the most marginalised among us hardest hit".

He added: "The road out of lockdown can't ride roughshod over our rights.

"That's why we need the Coronavirus Act to be repealed, and replaced with strategies that provide support to help people to follow health guidance.

"That means rejecting proposals like immunity passports which are based on exclusion and division. Instead, we must work to bridge divides with strategies that protect everyone." 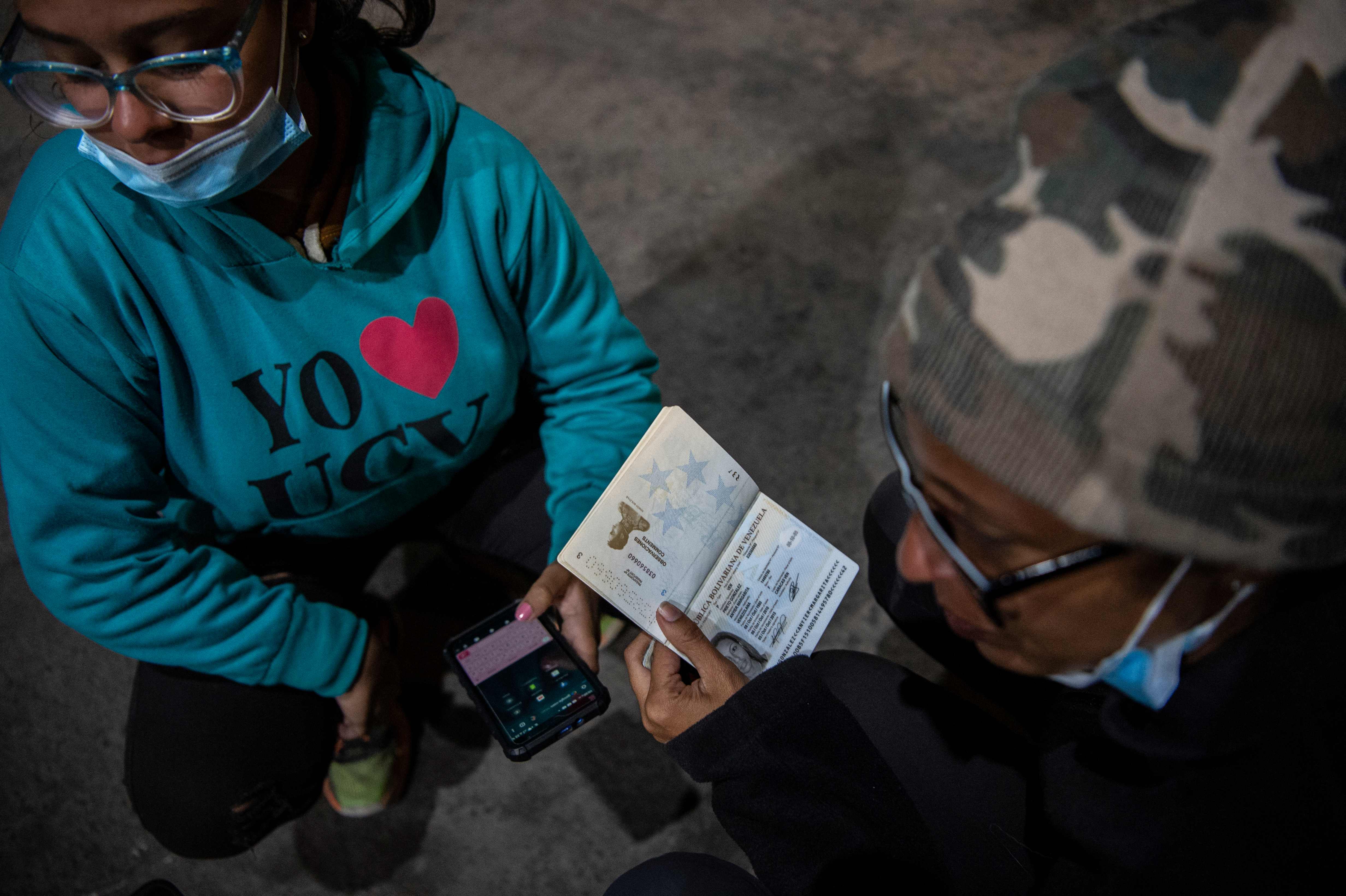 How many people have signed the petition?

It has since been signed by more than 225,000 people, meaning the issue will be debated in parliament.

Any parliamentary petition signed by over 100,000 people must be considered for a debate in Westminster Hall, the Commons' second chamber.

The petition posted on the Parliament website says: "We want the government to commit to not rolling out any e-vaccination status/ immunity passport to the British public.

"The government must be completely clear to the public about the use of vaccine passports and their intensions, which will undoubtedly affect societal cohesion." 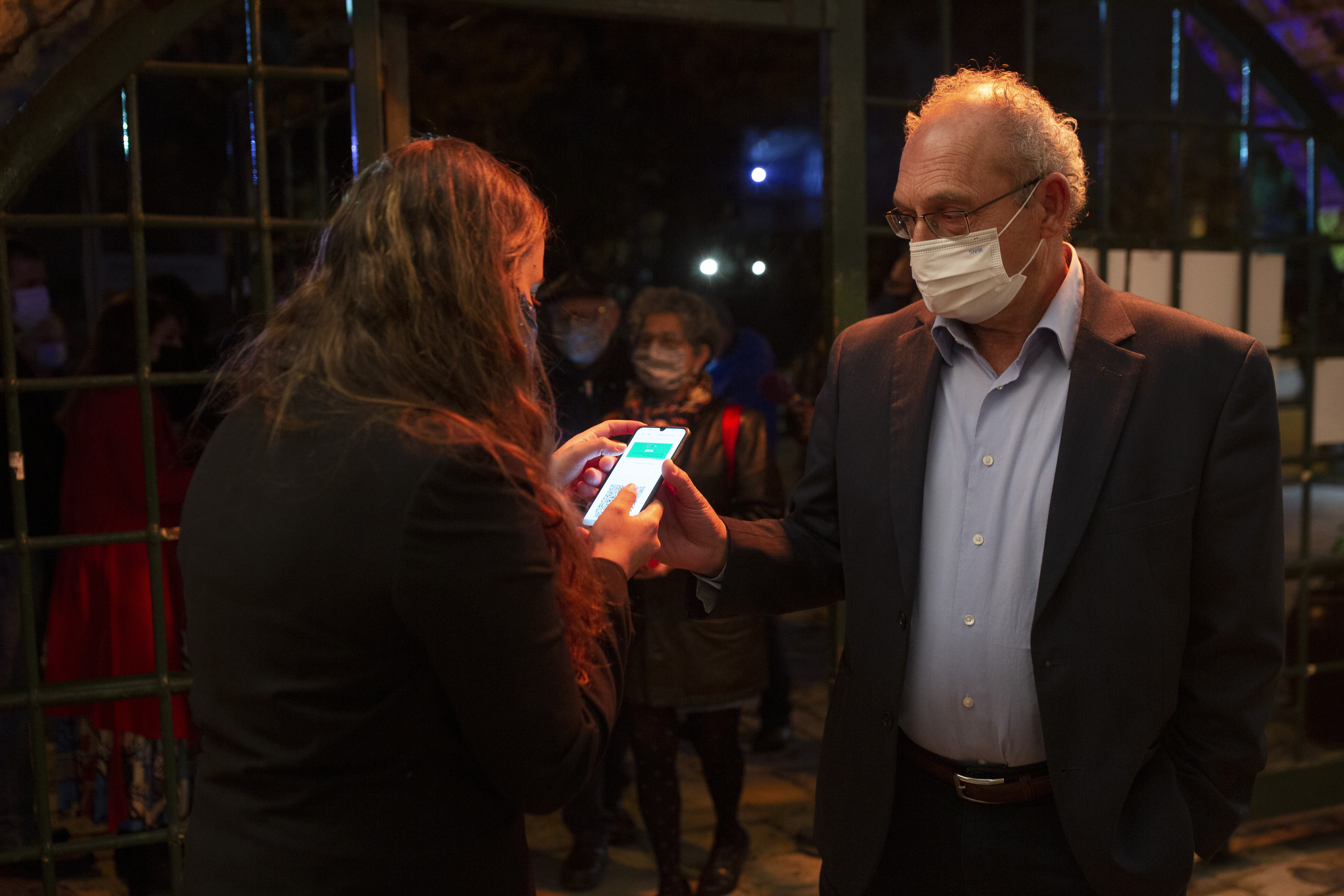 What is a vaccine passport?

The UK and other countries are considering bringing in a vaccine passport.

It would be an app or document proving the passenger has received a coronavirus vaccine.

Other versions of a vaccine passport proposed by some governments across the globe would include an option which states that you have had a negative Covid test 72 hours prior to travel.

The World Economic Forum and the Commons Project Foundation, a Swiss nonprofit group, are currently testing a version called CommonPass.

This would allow travellers to access their testing or vaccine information with a smart phone which would then display a QR code which local authorities in your destination of choice would scan on your arrival.

It could also be used to allow people into pubs and restaurants or even cinemas.

Boris Johnson hinted they could be used to unlock all sorts of activities forbidden by Covid restrictions during the announcement in the Commons regarding the roadmap out of lockdown.