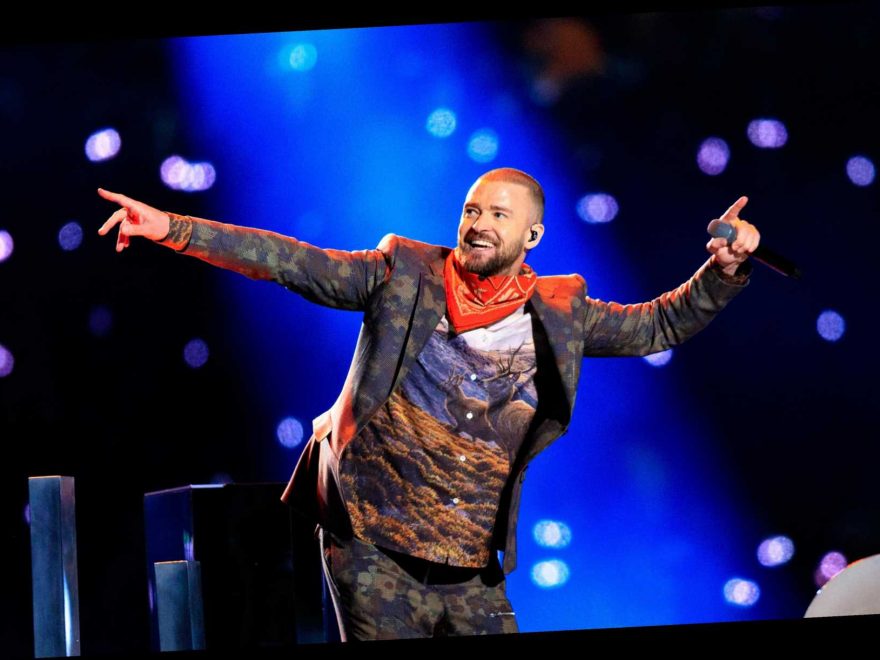 JUSTIN Timberlake is one of the biggest names in music and it shows in his net worth.

The 39-year-old former member of NSYNC has a successful solo career, allowing him a luxurious lifestyle.

What is Justin Timberlake's net worth?

Timberlake is worth an estimated $57.5million, according to Forbes, in October 2019.

His Man of the Woods Tour which lasted 13 months and covered 115 dates grossed over $225m.

Celebrity Net Worth though puts this figure considerably higher at $250m.

Along with his successful singing career Timberlake has also branched out into film and TV production.

He is the executive producer of Fox gameshow Spin the Wheel.

How much does Justin Timberlake make?

The singer has made a number of commercial endorsement deals, including a 2003 deal with McDonald’s where he recorded the song "I'm Lovin' It" for the fast-food chain's "I'm Lovin' It" campaign.

That deal reportedly was worth $6m.

Money Nation estimate that overall endorsements contribute to $42million of his net worth.

Over his lifetime, they say he's earned a whopping $592.7 million. 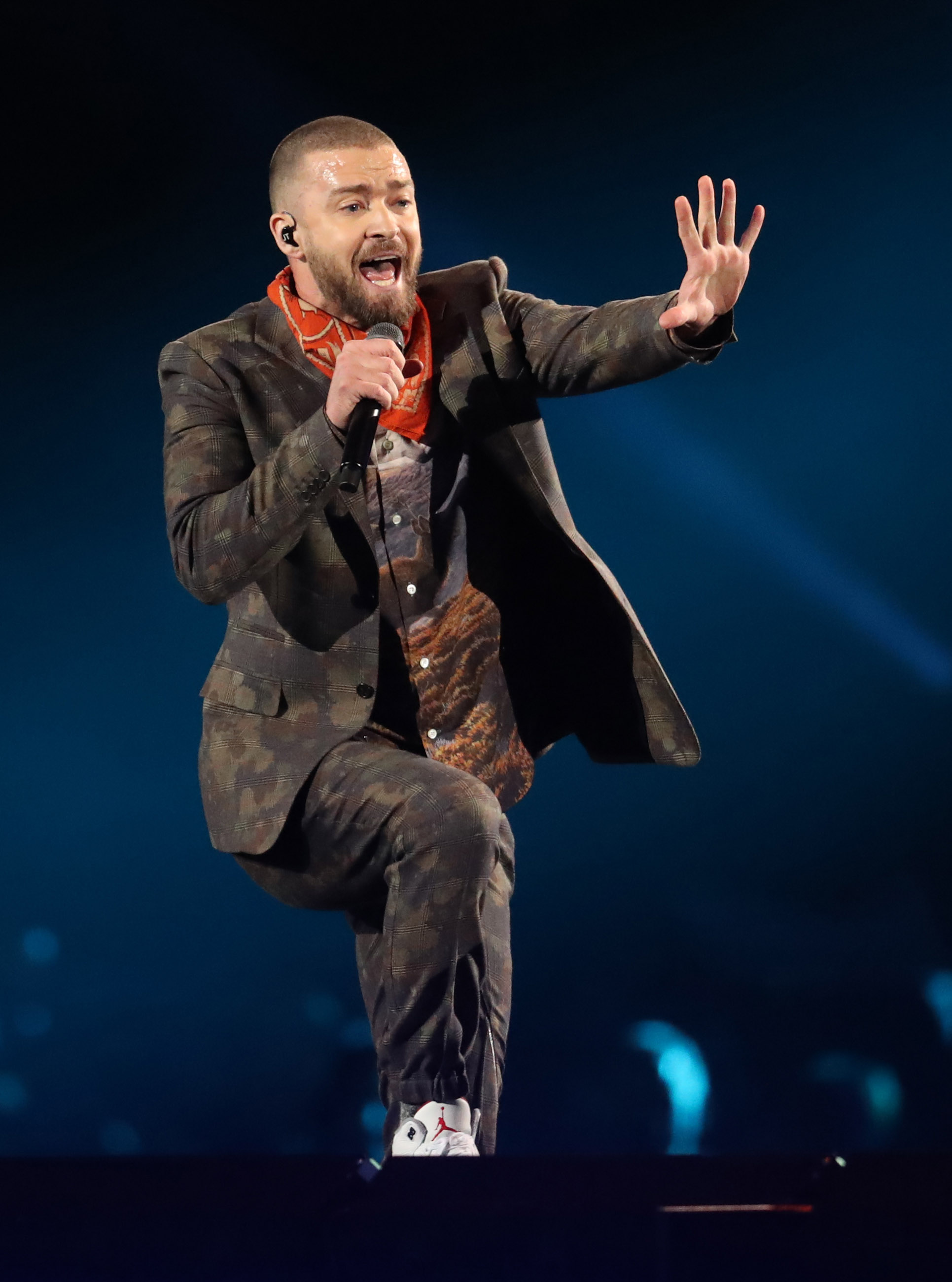 How does Justin Timberlake spend his money?

At least some of Justin's wealth has gone towards his properties.

He invested in a Montana home in 2015 to raise his children in with Jessica Biel.

Their house is in the Yellowstone Club in Big Sky, which is a private ski resort and real estate development area.

A source told US Weekly they got the house for the sake of raising kids.

"Their house is all set up for the baby. They want to raise him out of the spotlight."

The source also claimed "Jessica is happiest when she's in the mountains".

Forgetting the cost of the property, Forbes said the couple are reportedly paying $30,000 a year to keep their club membership and had to pay $300,000 upfront to initially join.