ON Monday, the Supreme Court said that it will examine race-based affirmative action in college admissions.

This move, according to CNN, might result in the abolition of campus policies that have benefited Black and Hispanic students significantly. 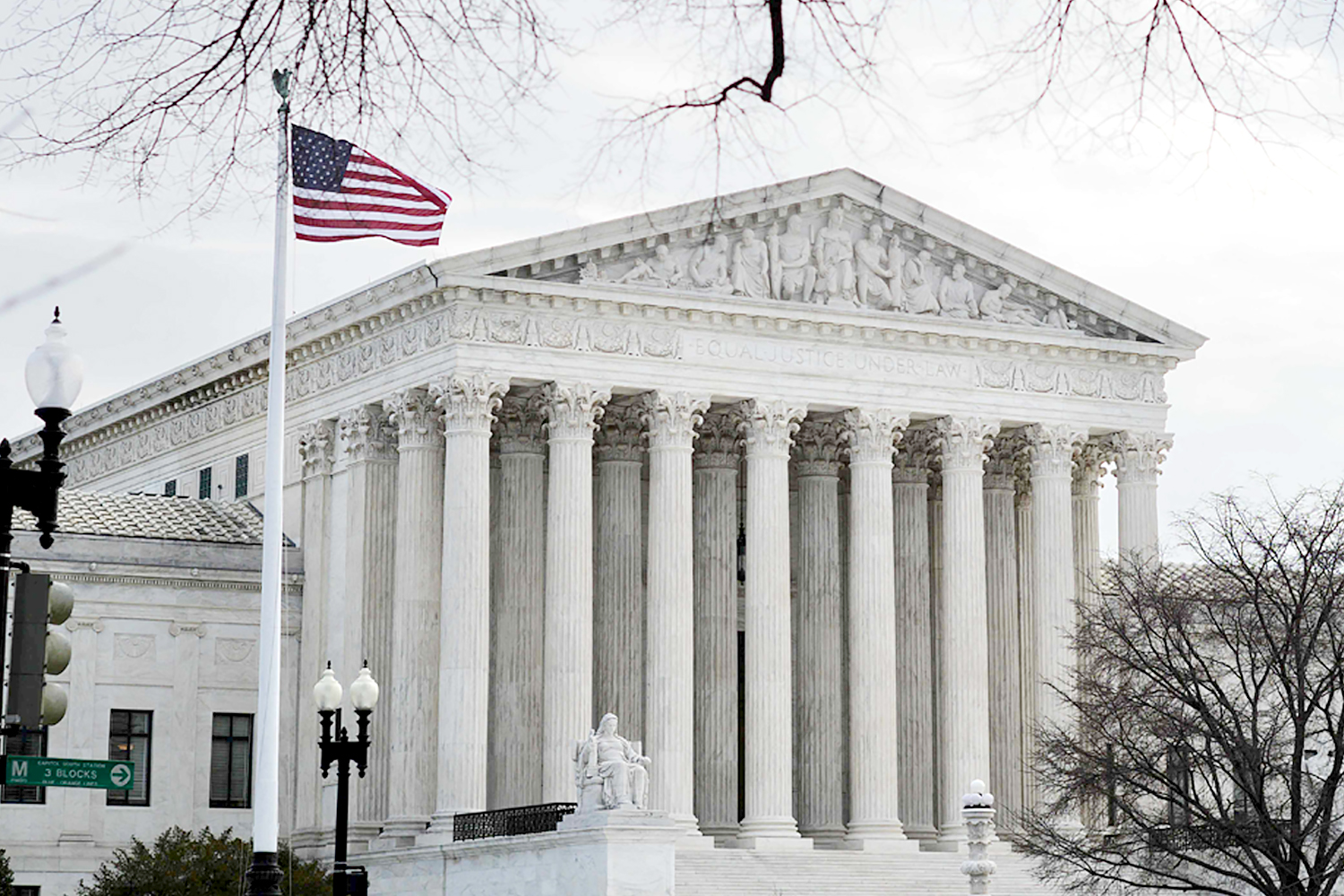 A collection of processes aimed at eliminating unlawful discrimination among applicants, redressing the consequences of earlier discrimination, and preventing it in the future.

It’s focused on including underrepresented groups in sectors such as education and employment based on their gender, ethnicity, sexuality, creed, or nationality.

Affirmative action supporters have worked to achieve goals such as bridging inequities in employment and salary, boosting access to education, fostering diversity, and redressing perceived past wrongs, damages, or hindrances both historically and worldwide.

It aims to reverse previous patterns of prejudice based on a person's identity and assist groups that have previously been and continue to be discriminated against.

What to know about Yancy Noll and his murder

Policies frequently impose hiring quotas, award grants, and scholarships, and deprive institutions of government funds and contracts if they do not follow the policy requirements.

High program expenditures, employing less suitable individuals, and a lack of historical progress in equal representation are among the criticisms leveled towards affirmative action.

It is frequently used in government and educational contexts to guarantee that specific groups within a community have access to promotional, educational, and training opportunities.

When did affirmative action arise in the US?

Executive Order No. 10925, signed by President John F. Kennedy on March 6, 1961, was the first time the term affirmative action was used in the US.

It required government contractors to "take affirmative action to ensure that applicants are employed, and employees are treated [fairly] during employment, without regard to their race, creed, color, or national origin."

It was used to promote anti-discrimination initiatives.

President Lyndon B. Johnson issued Executive Order 11246 in 1965, requiring government employers to "take affirmative action to ensure that applicants are employed and that employees are treated during employment, without regard to their race, color, religion, sex, sexual orientation, gender identity, or national origin." 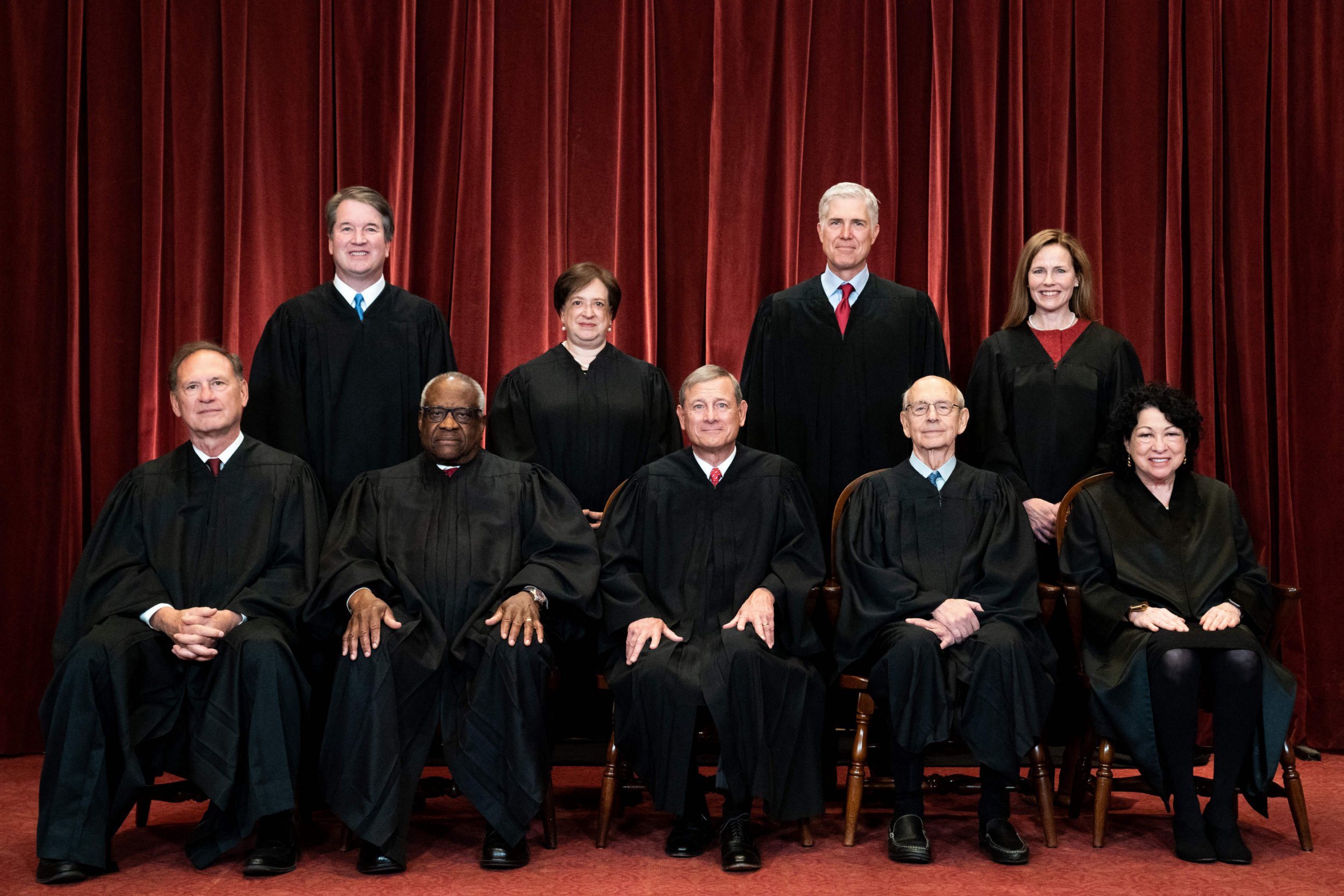 What has the US Supreme Court said about reexamining affirmative action policies?

The justices said that they will hear challenges to policies at Harvard and the University of North Carolina at Chapel Hill (UNC) that consider race as one of several factors in determining who gets a coveted spot in an entering class.

The justices agreed in a short order to hear two cases in which they were asked to overturn their landmark 2003 decision in Grutter v. Bollinger, which held that the University of Michigan may consider race in its attempts to recruit a diverse student population.

The court's conservative majority appears to be on the verge of doing precisely that, based on its decision to grant review in the two new cases.

The cases will be considered in the next session, which starts in October, with a ruling expected in June 2023.

Lower courts determined that both cases followed Supreme Court decisions stating that race might be considered as one element in a broad review of applications by colleges, according to The Washington Post.

However, the Supreme Court majority that decided Grutter v. Bollinger in 2003 and confirmed it in 2016 is no longer in force, having been replaced by a considerably more conservative group.

Challengers argue that the court should reverse those rulings and determine that race-based aid to minority Black and Hispanic students is illegal under federal law and the US Constitution.

If it takes the side of the challengers and abolishes racial preferences in higher education, American campuses will look different.

All parties involved believe that such a judgment will diminish the amount of Black and Latino students admitted to almost every elite institution and graduate school, with more Asian American and white students being admitted instead, according to the New York Times.