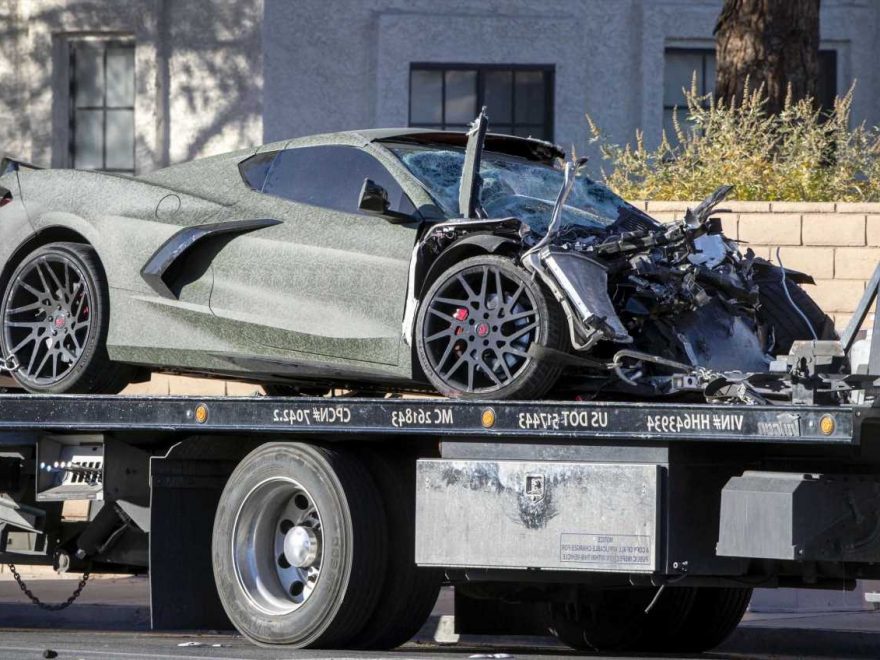 RAIDERS wide receiver Henry Ruggs III is facing a driving under the influence charge after a fatal crash in Las Vegas.

Here is what we know about the incident that left a woman dead. 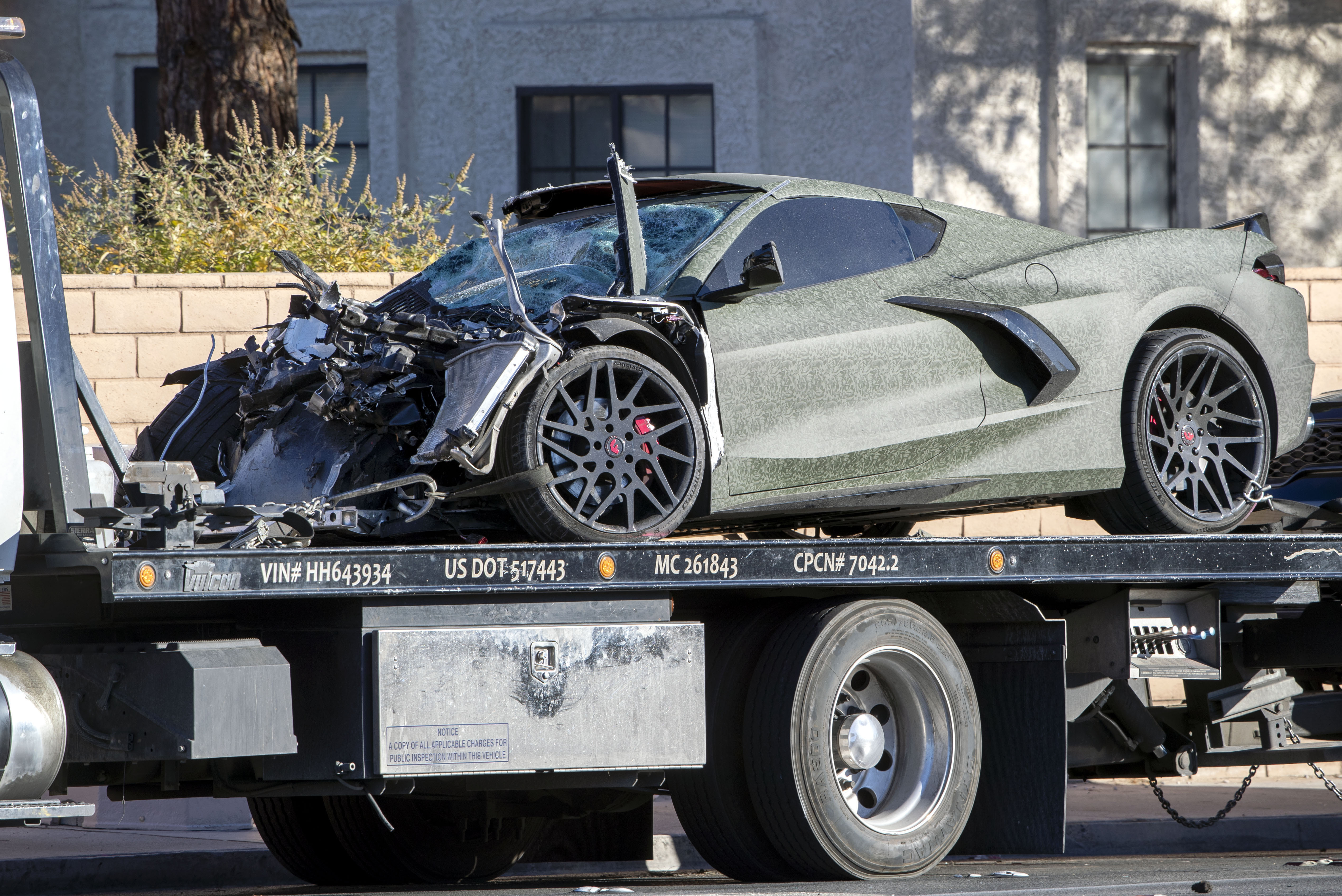 What happened in Henry Ruggs' accident?

An accident involving the 22-year-old player happened at 3.39 am local time in Las Vegas. Metro police said Ruggs was driving a Chevrolet Corvette that "was driving at a high rate of speed" when it slammed into the rear of a Toyota Rav4, causing it to catch fire.

Fire department personnel responded and located a deceased victim, a female, inside the Toyota.

Ruggs remained on the scene and showed signs of impairment, police said.

He was transported to UMC hospital to be treated for non-life-threatening injuries, police said.

Has Henry Ruggs been arrested?

Yes. Ruggs was booked into Clark County (Nev.) Detention Center on the afternoon of Tuesday, November 11 following the crash.

The Las Vegas Metropolitan Police Department then announced Ruggs was the driver in an accident that caused a fatality and would face felony charges.

They said: "Ruggs will be charged with DUI resulting in death.”

Photos from the scene showed heavy damage to both vehicles. If convicted, Ruggs would face two to 20 years in prison.

They wrote: "On behalf of our client Henry Ruggs III, we are conducting our own investigation as of this writing and ask everyone to reserve judgement until all the facts are gathered."