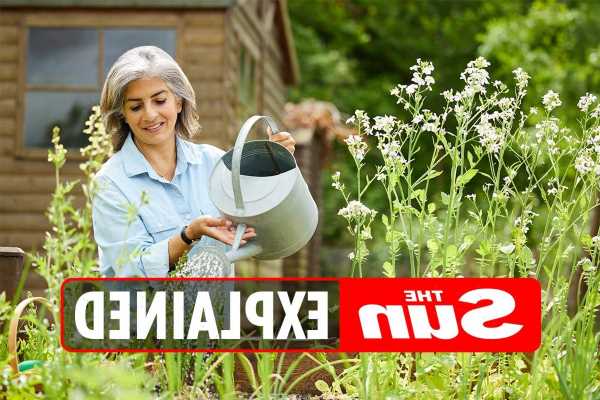 TENDING to your garden can prove quite the challenge in different climates and conditions.

The environment has a vast effect on the things we plant – and their chances of survival – and gardening zones can help us weigh up the risks. 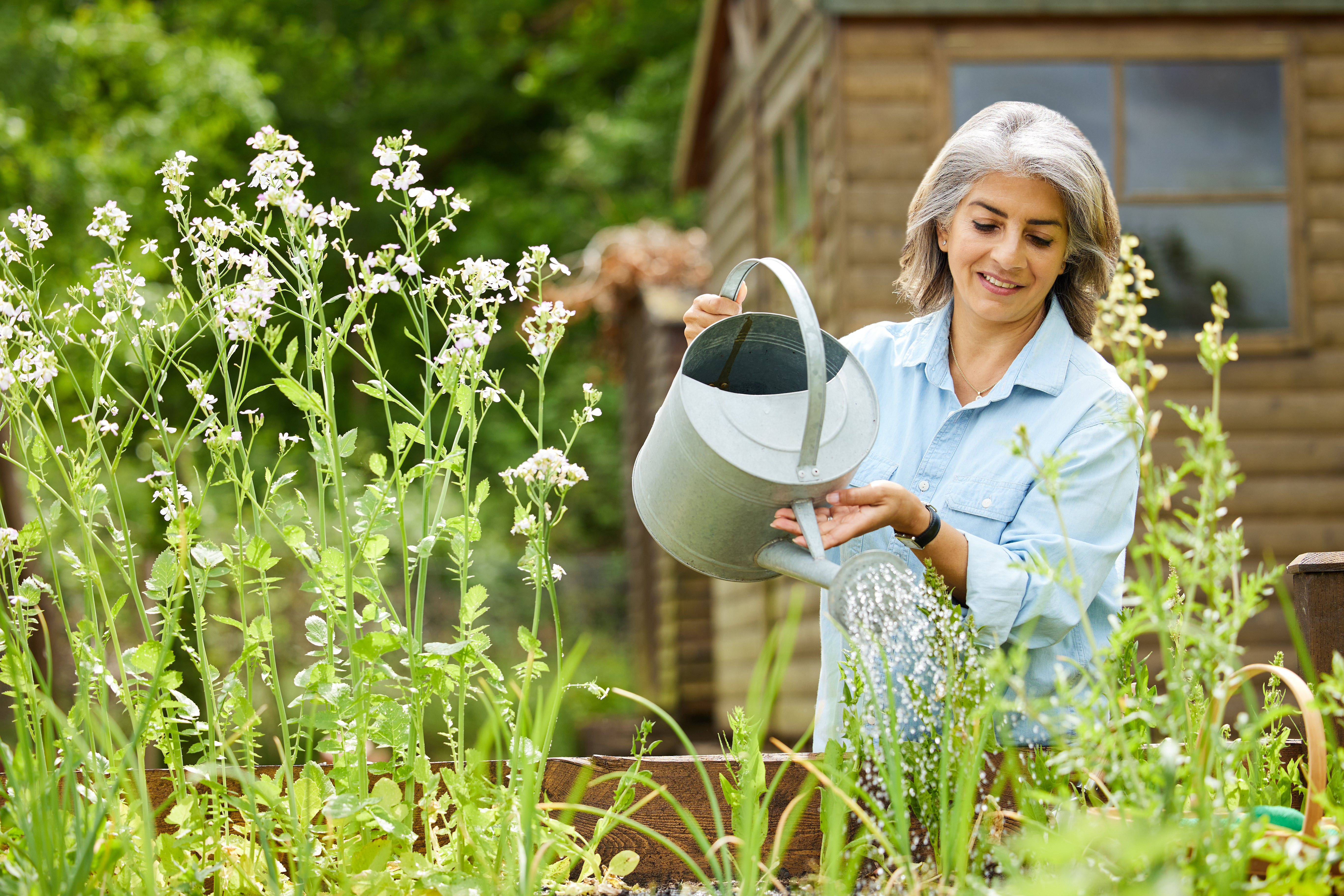 What gardening zone am I in?

Gardening zones help green-fingered Brits understand what plants can thrive and survive in the environment they live in throughout the year.

Also referred to as "hardiness zones", the system was developed by the United States Department of Agriculture but has proved useful across the Atlantic.

The zones, ranging from 1 to 13, are defined by the average lowest temperature during the winter across the region over 10 years.

Understanding the durability of your crops from winter and summer can help prolong their life span and allow the necessary adjustments to be made to their treament.

In terms of the UK, it is generally accepted as being in zones 7, 8 and 9 while some parts of the Scottish Highlands can fall into Zone 6.

So you can work out that tropical plants can't flourish without a greenhouse while some crops explicitly require cool environments – which is why the scale helps you get the most out of your garden all year round.

SCUM BACK TO MINE

According to LazyFlora, typically if you aren't on the coast or in the mountains, you are most likely to be in zone 8.

The interior Scottish Highlands are considered to be in zone 6, as they regularly experience low temperatures.

Elevated areas far away from the coast, including some parts of the Scottish Highlands and central Welsh Highlands, are said to be in zone 7.

The north-east coast and the majority of the rest of the UK fall into zone 8.

Those who regularly see the sunshine, including most of Ireland, some UK coastal areas – except the north-east – are regarded as zone 9.

What should I be doing in my garden for my gardening zone?

The universal system of gardening zones enables people all across the world to understand whether plants can handle specific environments.

It's important to check if your favourite shrubs can survive in your area, especially when the winter comes around – saving you time and money.

Although soil type, watering and sunshine varies, growing what you know will work in your climate makes all the difference.

Prepping the ground, using the correct tools, or splashing out on a greenhouse can help you control the conditions your plants grow in.

Brits in zone 8 can produce sturdy veg in the cold, such as broccoli, carrots, onions, beets and peas during the colder months.

Shrubs, flowers and trees can all successfully sprout too.