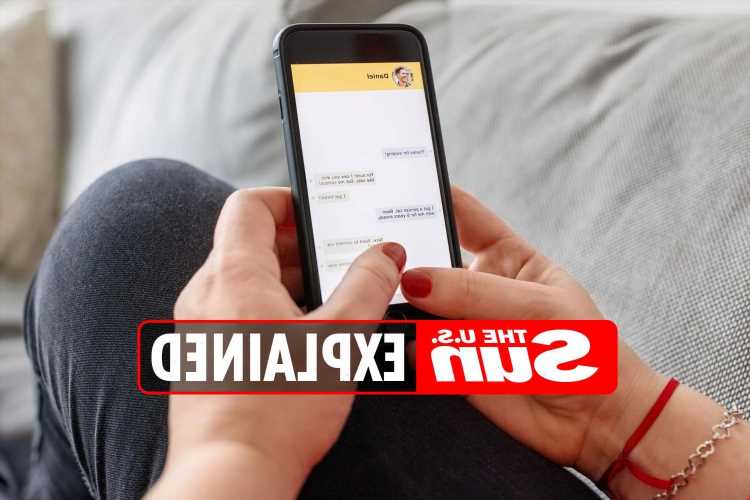 WITH the rise of social media, abbreviated words have become the conversational norm.

But while some people have no problem deciphering new and quick terms, less tech-savvy people may still struggle to communicate as fluently. 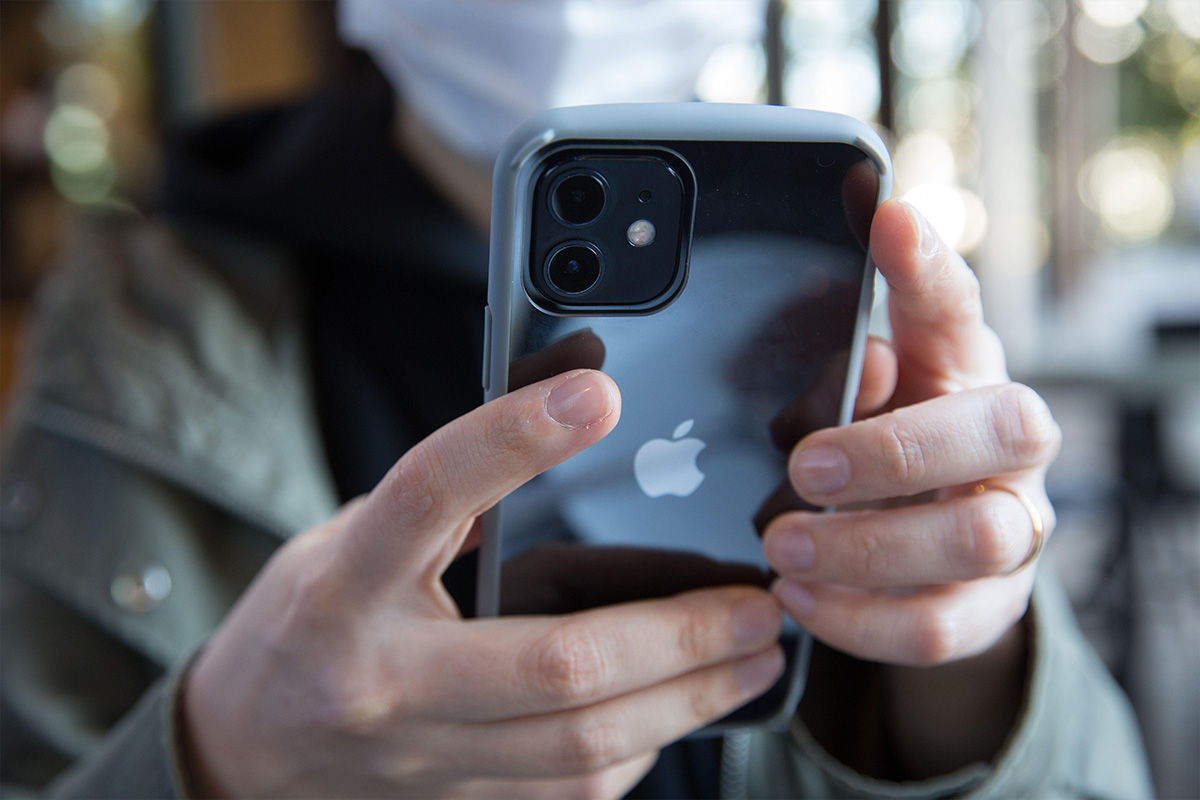 What does WTM mean?

The abbreviation is a way to ask whether someone is ok or to ask what is happening.

It does not have the need for a question mark.

When did it start?

No precise origins for "WTM" are known.

But as a part of popular internet slang, the abbreviation most likely originated from the rise of social media and texting.

Used in chat rooms, online games and other networking services, its primary function is to ease communication, making it quicker to respond or post.

Although more common now, the basis of internet slang was created around 1979 when new computer services and products were first introduced.

However acronyms served their purpose prior to the internet as those looking for love in personal ads would use terms such as WLTM – would like to meet – and GSOH – good sense of humour.

What other text acronyms are there?

Thanks to the age of social media and texting, there are now hundreds of abbreviations that are used on a regular basis.

Some have been popularised in music videos – think Justin Bieber’s ‘What Do you mean’ (WYM) and Katy Perry’s Last Friday Night (T.G.I.F).

While others have even earned a place in the Oxford English Dictionary – such as 'etc.' and 'i.e..'

According to slicktext, some of the most common abbreviations include: