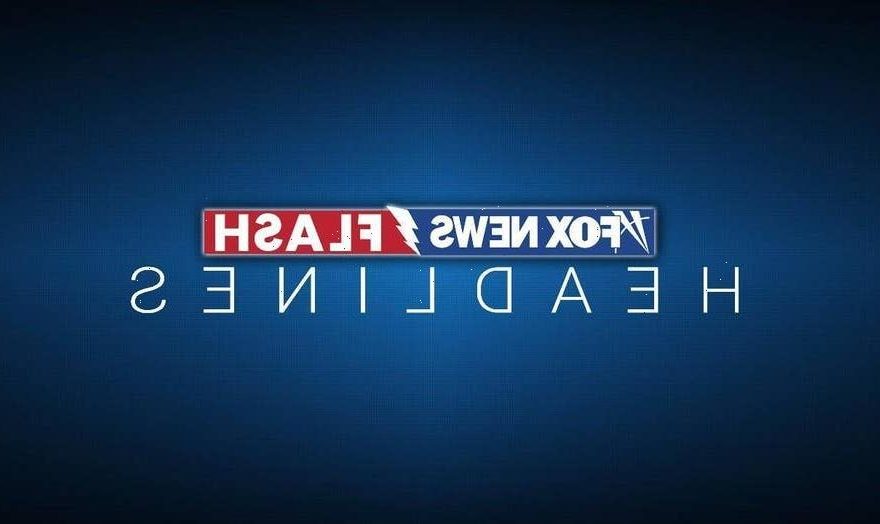 West Virginia fire crews battled a massive blaze that may have been caused by an explosion at a factory in the northern part of the state along the Ohio River, according to reports.

Everyone at the plant has been accounted for and no one was injured, the Hancock County Sheriff’s Office told WTOV-TV in Steubenville, Ohio.

Crews responded to the fire at the Ergon West Virginia Inc. petroleum refinery in Newell, W.Va., around 11 p.m. ET and the station reported sheriff’s officials said it had been extinguished by 1 a.m. Sunday.

Some residents felt their homes shake from the explosion at the plant, WTOV reported.

The fiery blaze could be seen for miles and several people posted photos and videos on social media.

The plant also had a fire at an empty building last month, according to WTRF-TV in Wheeling, W.Va.