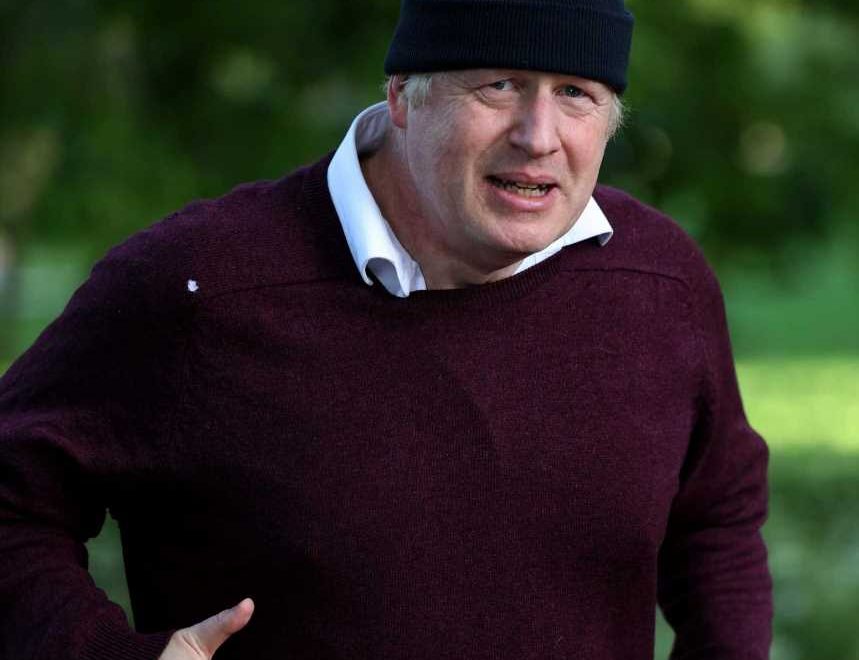 BORIS Johnson has delayed unveiling rules around social distancing, mask-wearing and weddings for after June 21 – because he wants more time to assess the outbreak of the Indian variant.

The Prime Minister had hoped to make an announcement on post-Freedom Day measures "by the end of the month". 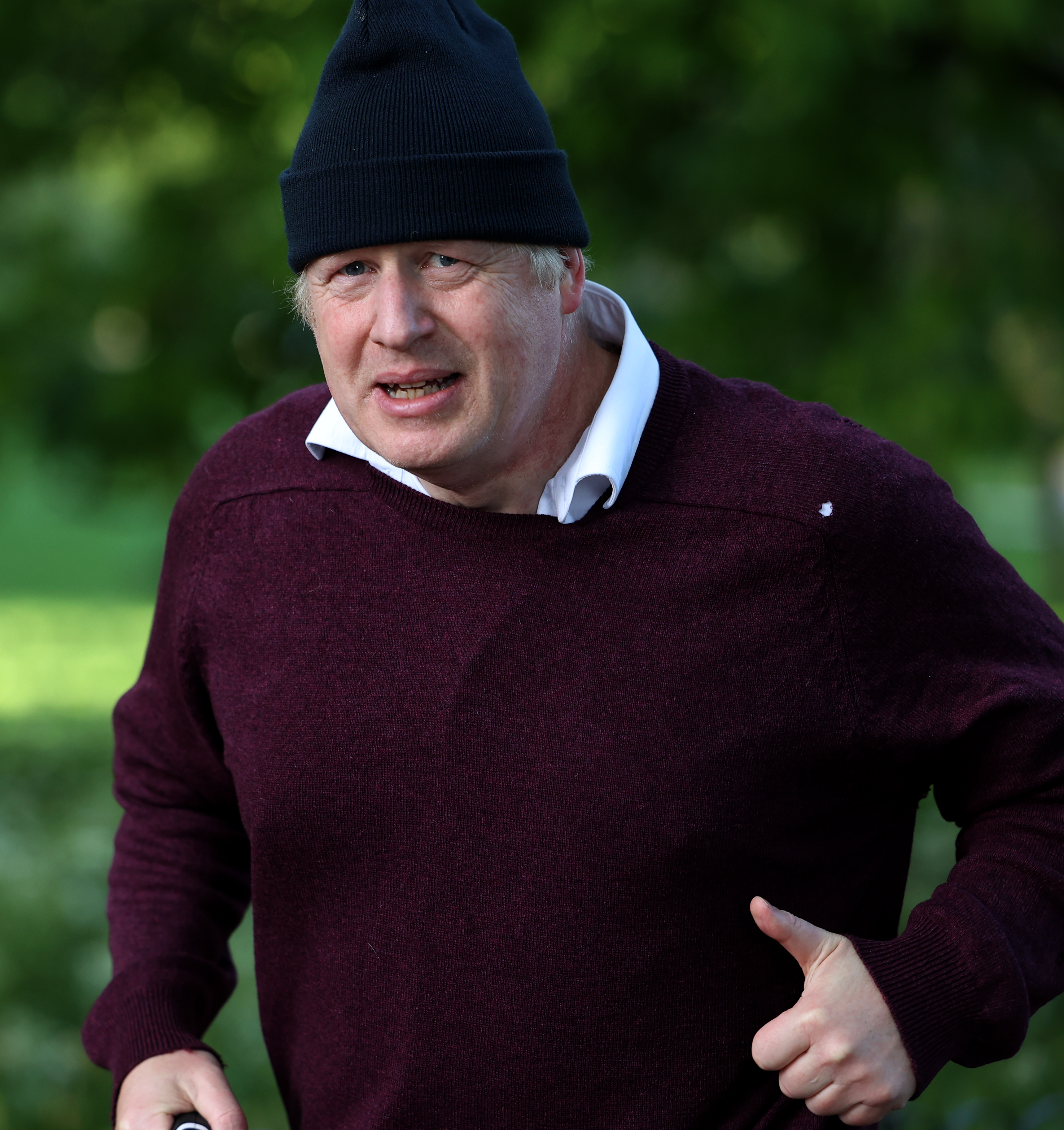 But No10 today signalled Brits would have to wait at least another week while officials pore over the latest data.

The PM's official spokesperson said today: "I think it's reasonable for a new variant such as this and the need to gather as much data as possible to inform our decisions.

"It's right to take the time to get that information before making those final decisions."

Mr Johnson remains optimistic about being able to end all legal restrictions as per his roadmap on June 21.

A decision on whether or not to press ahead with tearing up lockdown on June 21 will be taken a week earlier on June 14.

Last week he primed Brits for a imminent update on whether the one-metre rule and mask-wearing would be scrapped.

Mr Johnson had also hoped to make an announcement on weddings – but now looks set to delay this.

He said last Friday: "We will let people know as much as we possibly can by the end of the month about weddings, for instance.

"All the details we'll try and let people know by the end of the month about exactly where we think we'll be on June 21, Step 4." 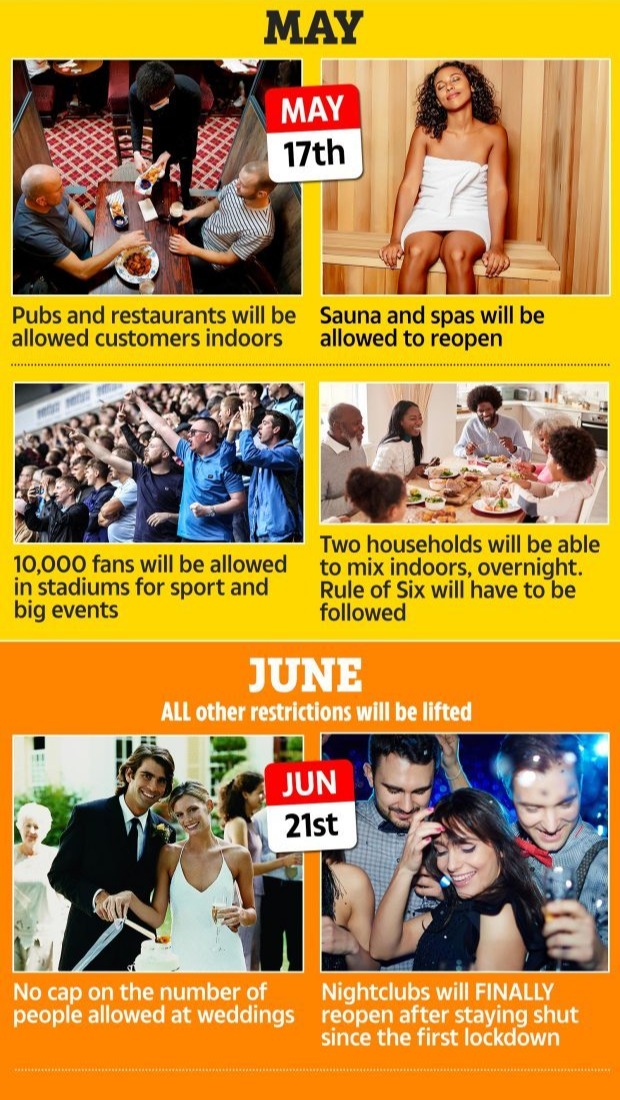 Publication of a separate review into Covid certificates has also been pushed back.

The PM has ruled out introducing vaccine passports for the pub, but a wider review into Covid certificates is underway.

The PM's spokesman said: "We will do it as soon as possible based on the latest data, which will help inform us what measures we can take around certification."