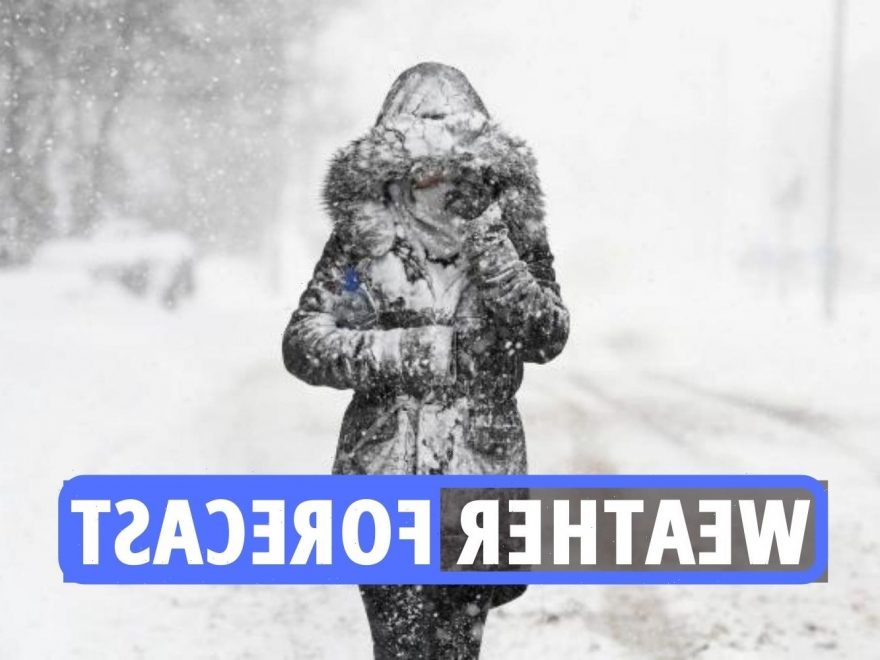 BRITS are being warned of a chilly start to the weekend, with parts of the UK set to feel FREEZING temperatures and heavy rain in the wake of Storm Barra.

The Met Office tweeted: "Once rain clears overnight, temperatures will drop to around #freezing across Scotland

"This brings the risk of #icy stretches forming on wet untreated surfaces.

Read our UK weather live blog for the latest news and updates….