RESIDENTS are fed up of nosy tourists who peer through their windows and pose for pictures outside their colourful homes.

The brightly-coloured houses in Cemaes, North Wales, have become such an attraction that people are constantly peeking in through their owners’ windows. 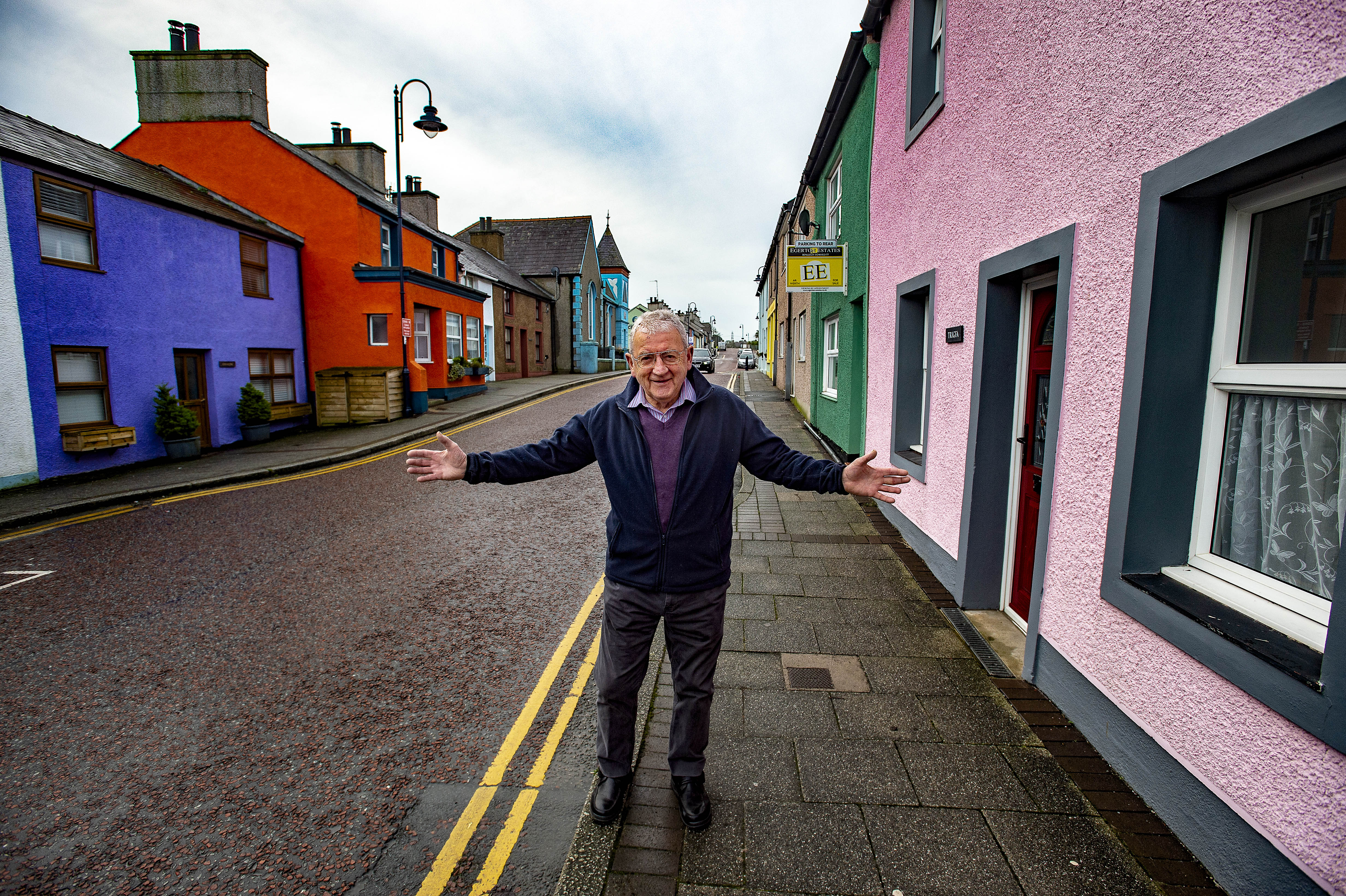 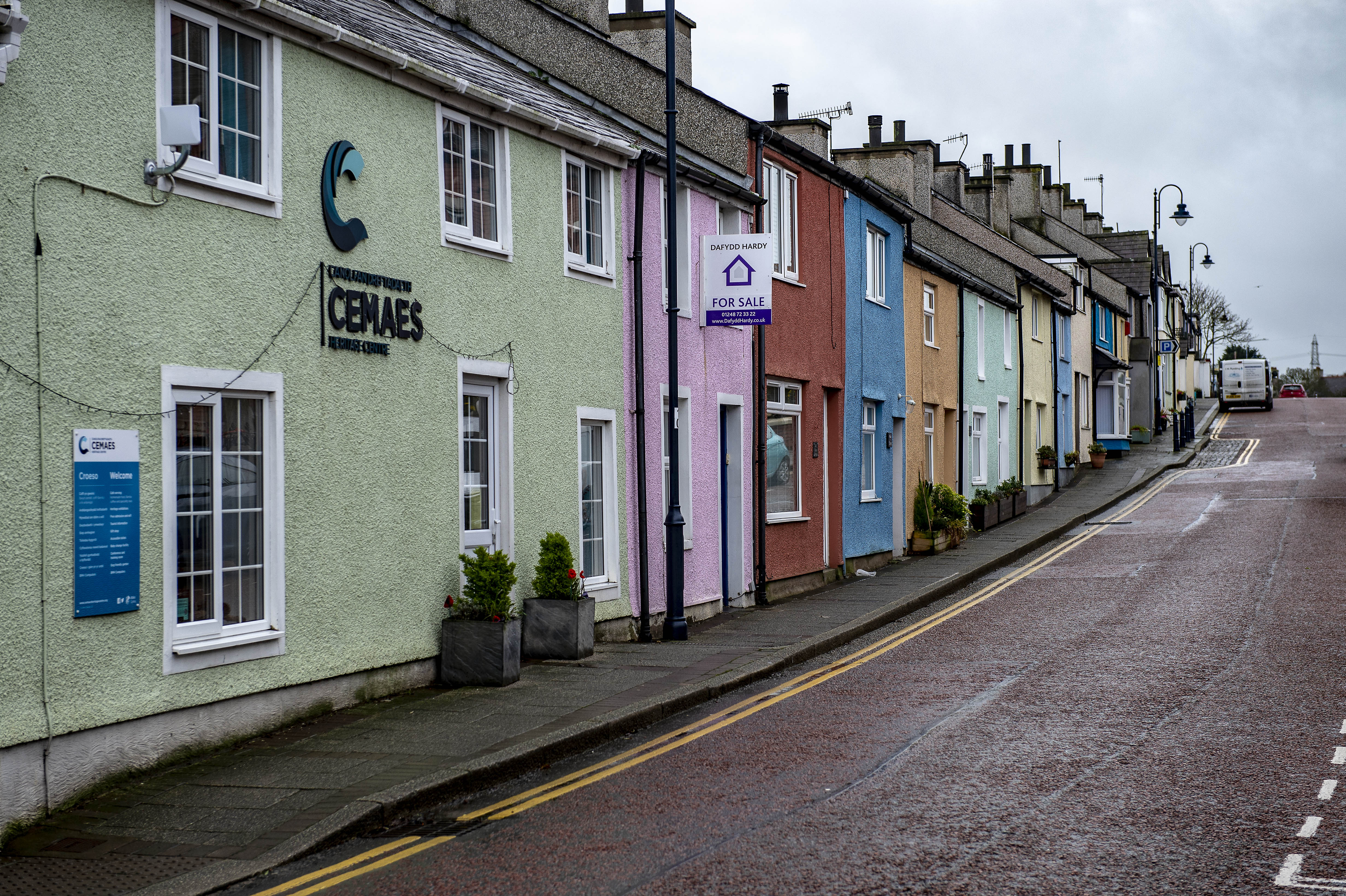 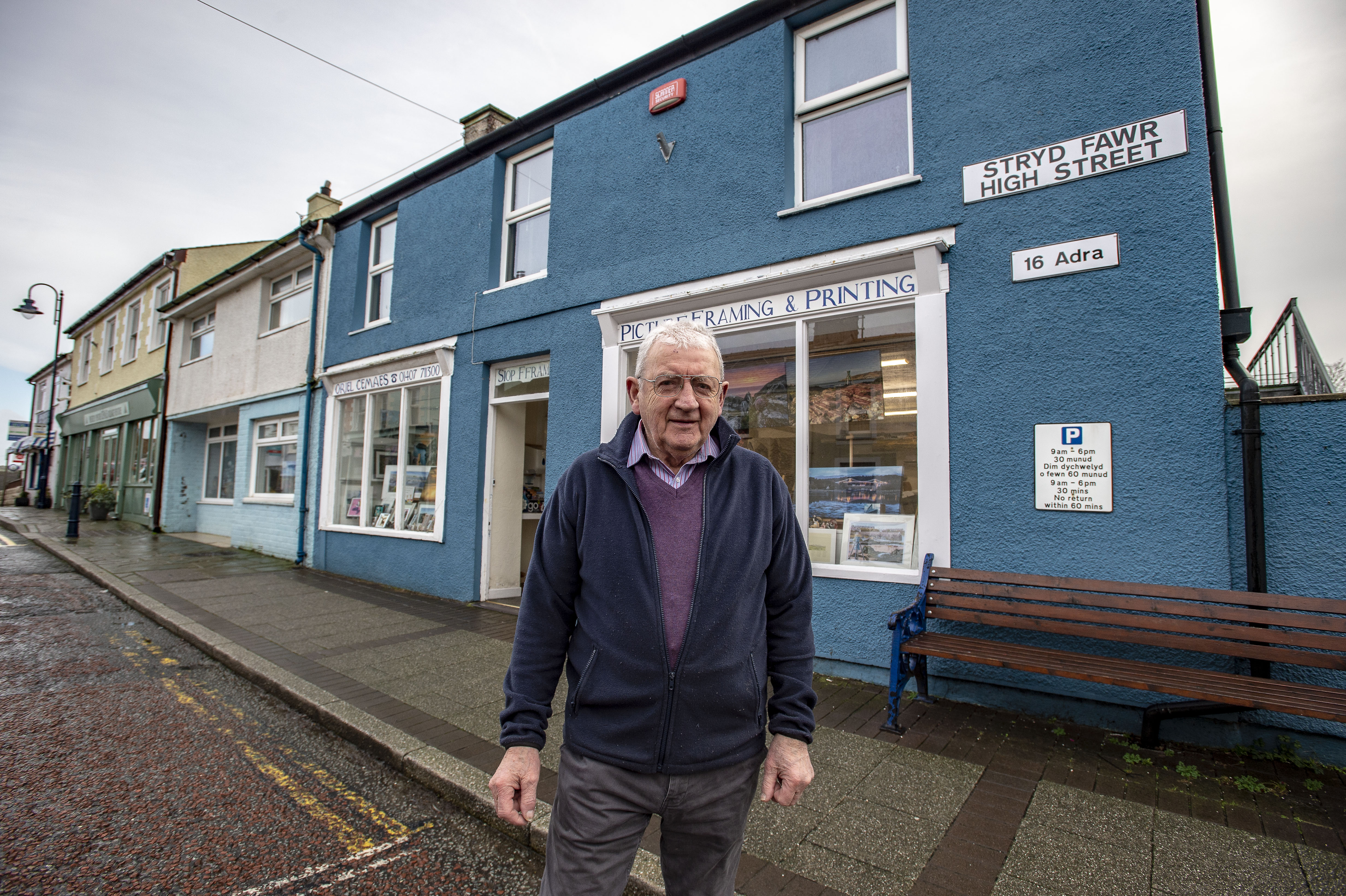 Locals say they regularly see cheeky visitors pressing their noses up against their window panes to see if the homes are as colourful inside as they are outside.

The properties on the seaside coast have become a major draw for tourists who trek hundreds of miles to the remote resort.

More than half of the 50 or so properties on Cemaes high street have been painted in bright reds, greens, yellows and blues.

Brian and Jacqueline Evans have painted their home in an incredibly bright colour they called "rich mandarin". 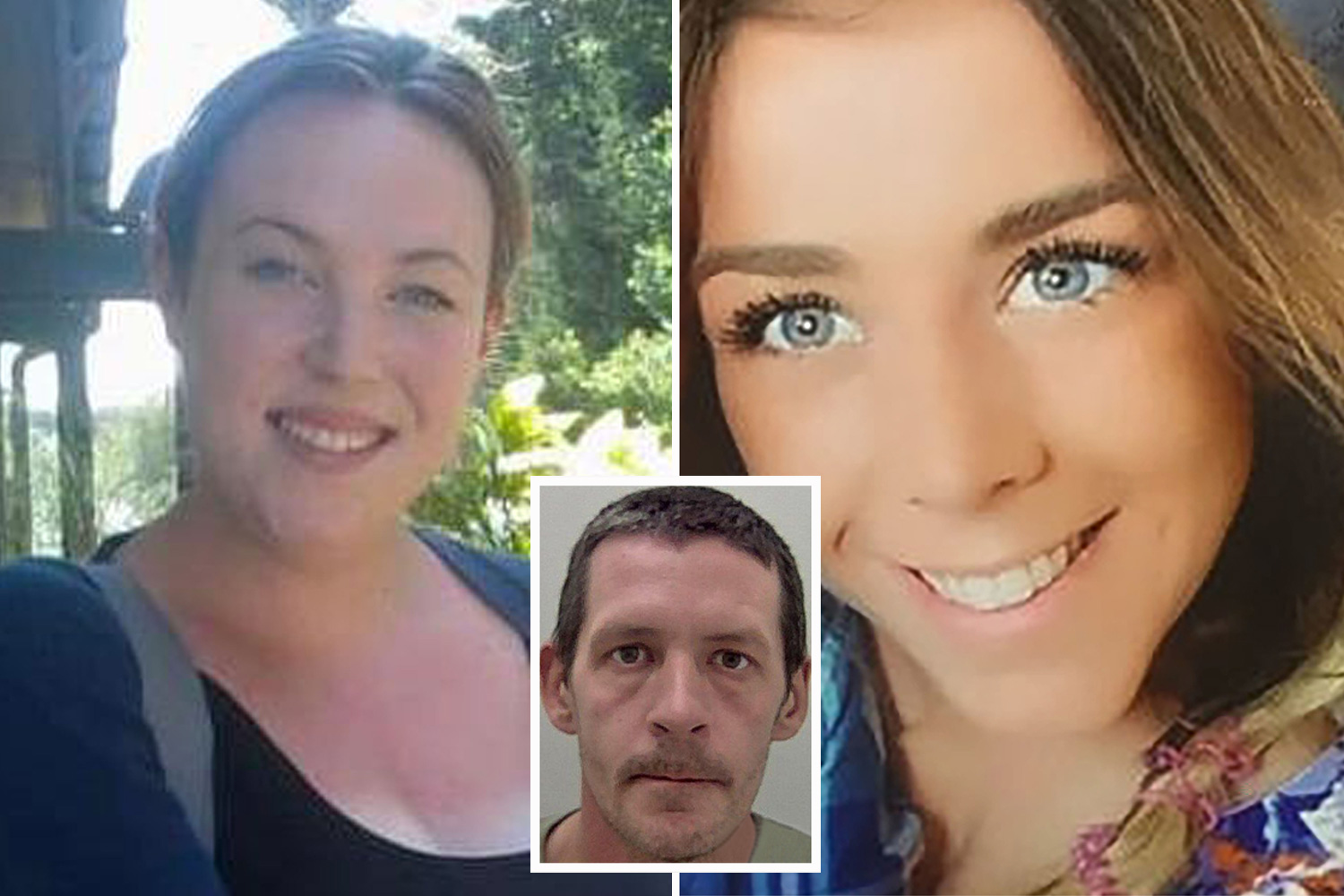 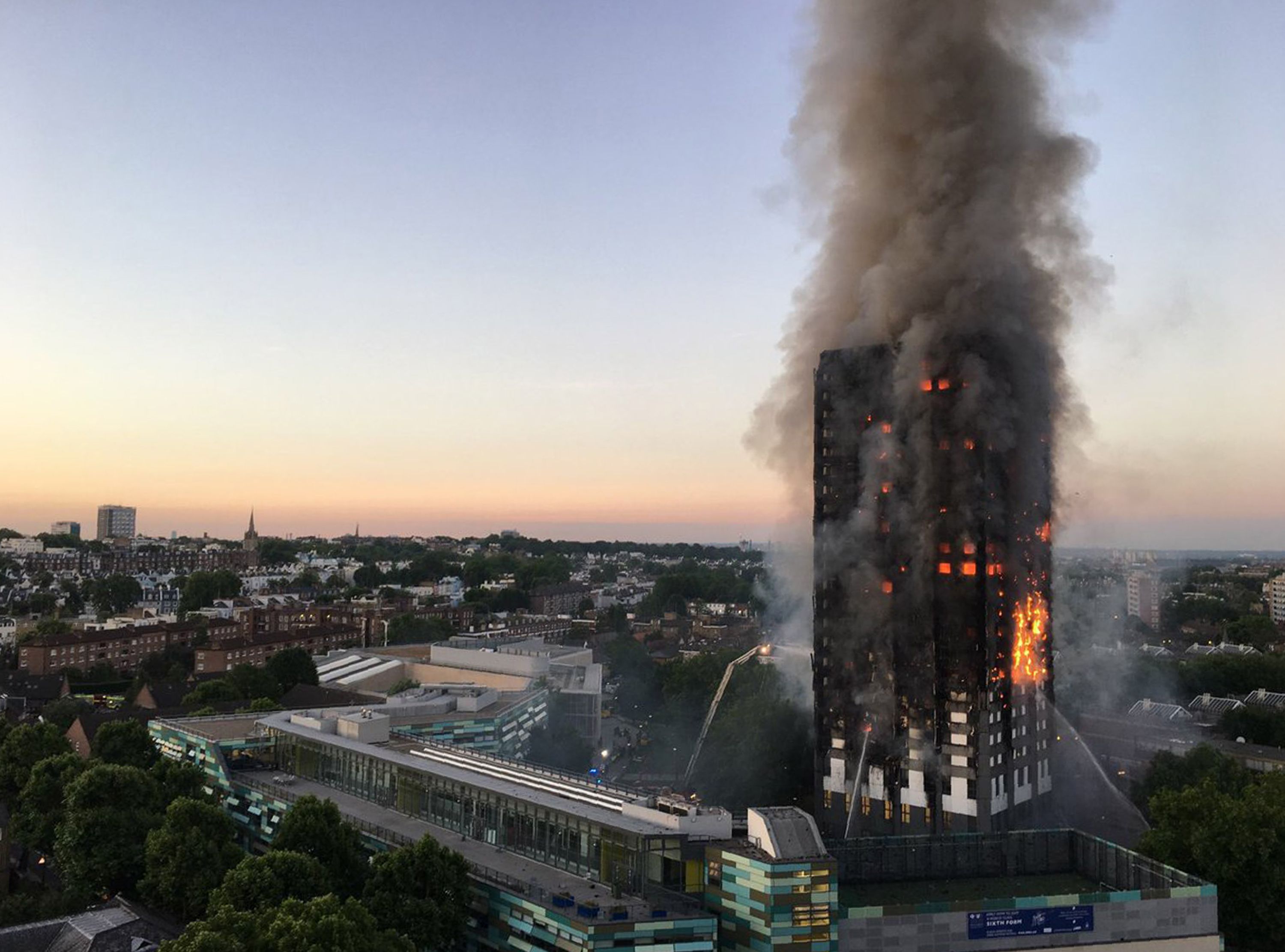 “No one wants to live their lives in black and white, do they?

“I must admit it’s gone down a bit like Marmite in the town – some love it, others hate it. But we don’t care. It’s a fantastic colour.

“When we first found the colour, we just painted the porch way and gave ourselves four months to get used to it and to see if we liked it. We did, so we painted the whole of the outside in it.” 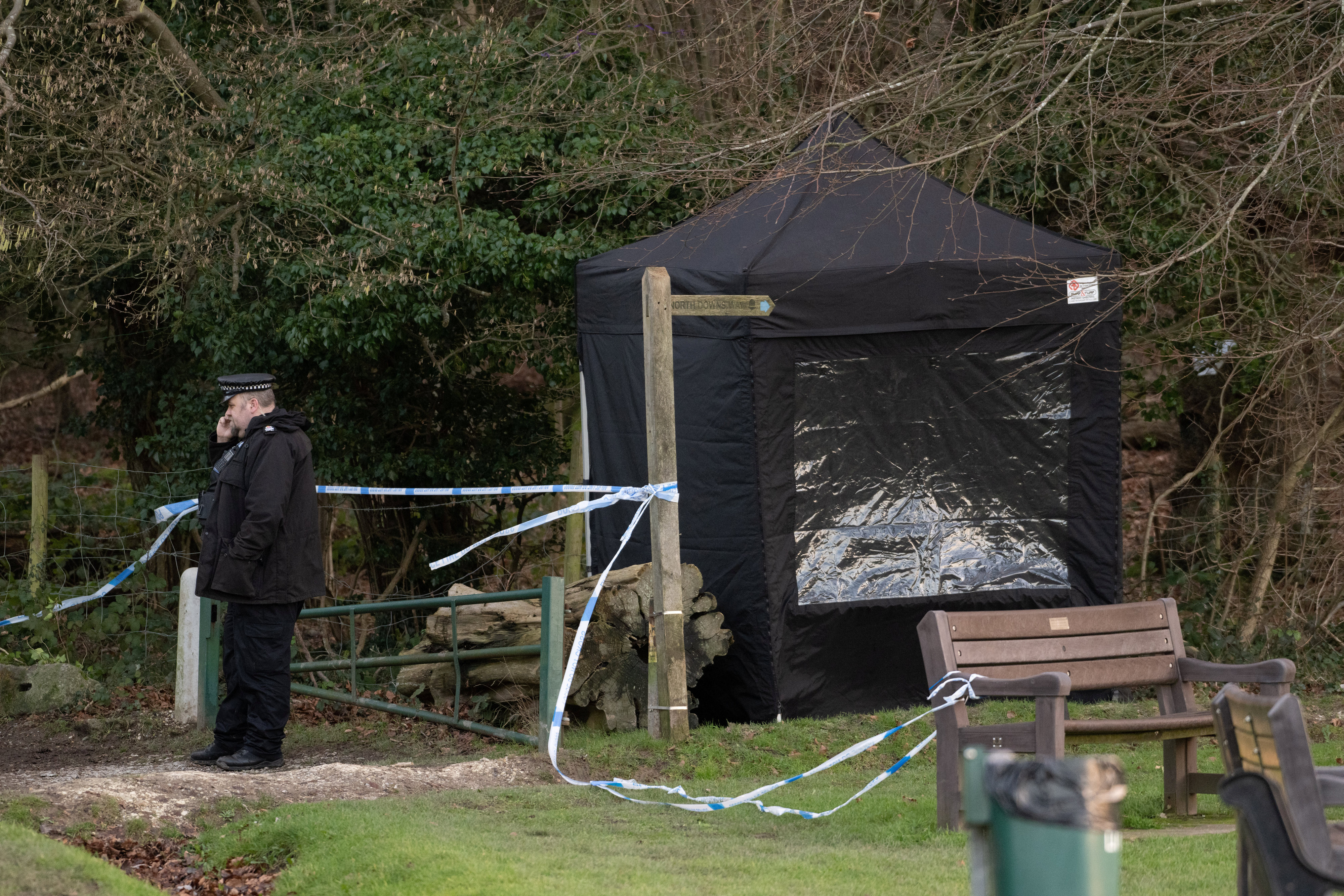 Dogwalker 28, savaged to death by vicious dog in park ‘while walking 7 pets’

But the colour has attracted some unwanted attention from overly-enthusiastic tourists.

Mrs Evans said: I’ll be sitting in the front room and look up to see tourists with their noses pressed up against the windows having a right old gawp.

“They’re trying to see if it’s as bright inside as it is outside. They look quite disappointed when they realise we’ve gone for really dark colours indoors.”

Locals say most tourists and holidaymakers stop for a photograph in front of the bright paintwork on display in Cemaes.

Others are not fussed by the curious tourists who peek inside.

Gallery owner Sian Jones, 55, and her father Elfed, 83, whose facade is painted a shade of blue “to match the sea” say they don’t mind the attention.

“It puts this lovely town on the map,” said Ms Jones.

She added: “No one is able to leave Cemaes without stopping for a photo opportunity. It’s a wonderful place to live.”

The pair, who have run their gallery in the town for more than 30 years, say it needs a repaint every three or four years due to the ferocity of the wind and rain that pounds the town in winter.

Elfed said: “It blows in off the sea and it degrades the paint over time. It always looks fantastic when it’s had a new coat or two of paint.”

A few doors down, retired teacher Pauline Roberts, 80, lives with her partner David Cooper, 86, in a yellow house.

Pauline said: “I’ve always wanted to live in a purple house but he wasn’t having any of it, so we agreed on yellow in the end.

“We were one of the first to use strong colours many years ago. We’d been on holiday in Ireland, where they’d been using bright colours for a long time and when we got home it seemed so grey and depressing.

“So we decided to set about bringing some Irish colour to north Wales.

"We’d taken loads of photos so we showed them to other home owners in the town and told them Cemaes could look just colourful if we all got our paintbrushes out."

And she says the town was quickly transformed into a colourful paradise after other people agreed to paint their houses.

Pauline continued: “More than half of the people in the street agreed and before long the town was transformed from drab grey pebbledash house fronts to the joyous work of art it is today. I’m very proud of what we helped achieve.

“But my work isn’t done yet. I want to try and get everyone to get the bright colours on their exteriors. Unfortunately a lot of the houses here are holiday lets, so the owners can’t be bothered to repaint in a bold colour."

It comes as residents of a UK seaside town complained they were unable to live there due to swarms of tourists.

Locals complained they were being priced out of their own town.

Meanwhile, residents in Cambridge say they are fed-up with tourists galore and compared the city to a theme park. 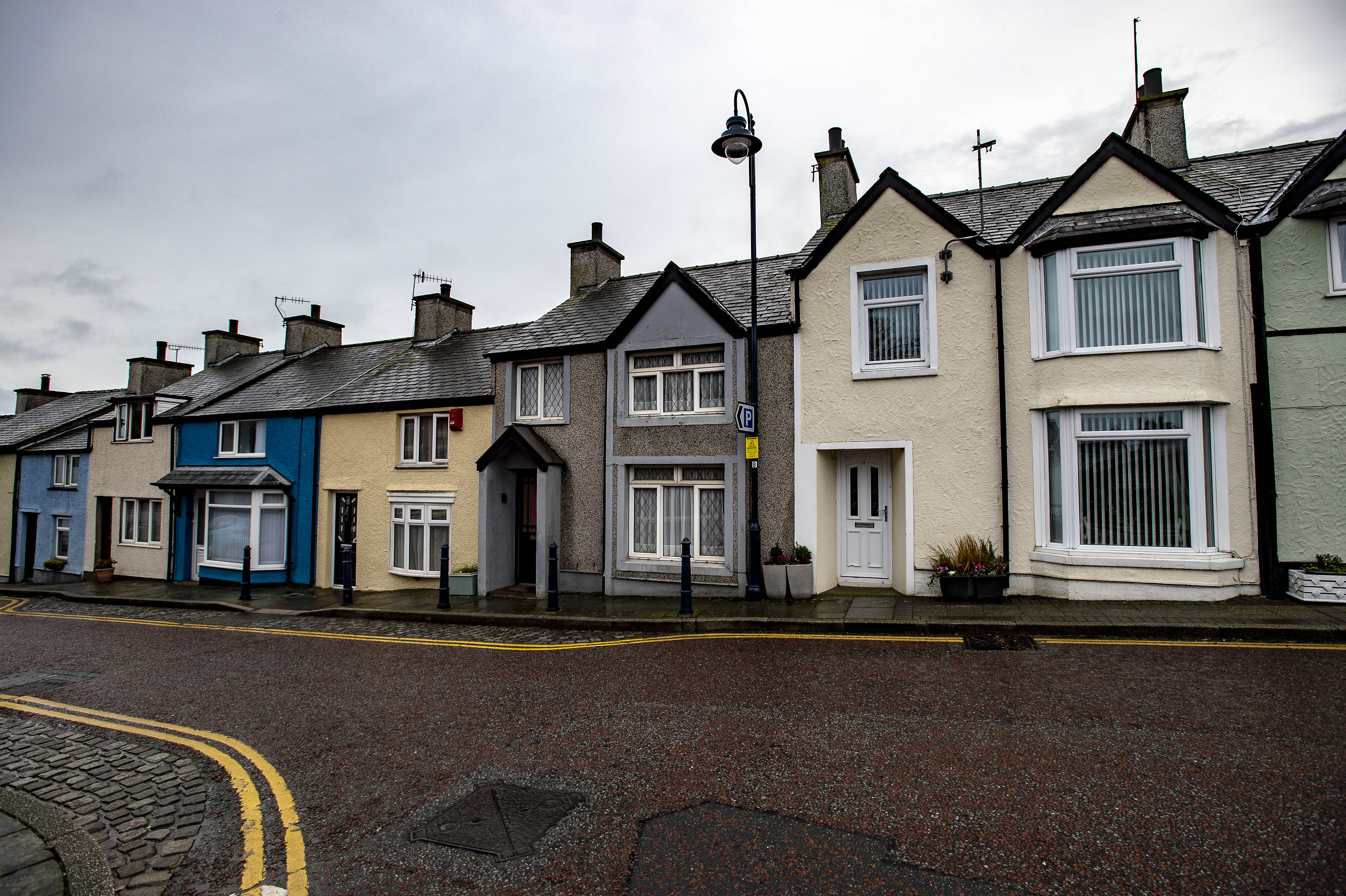 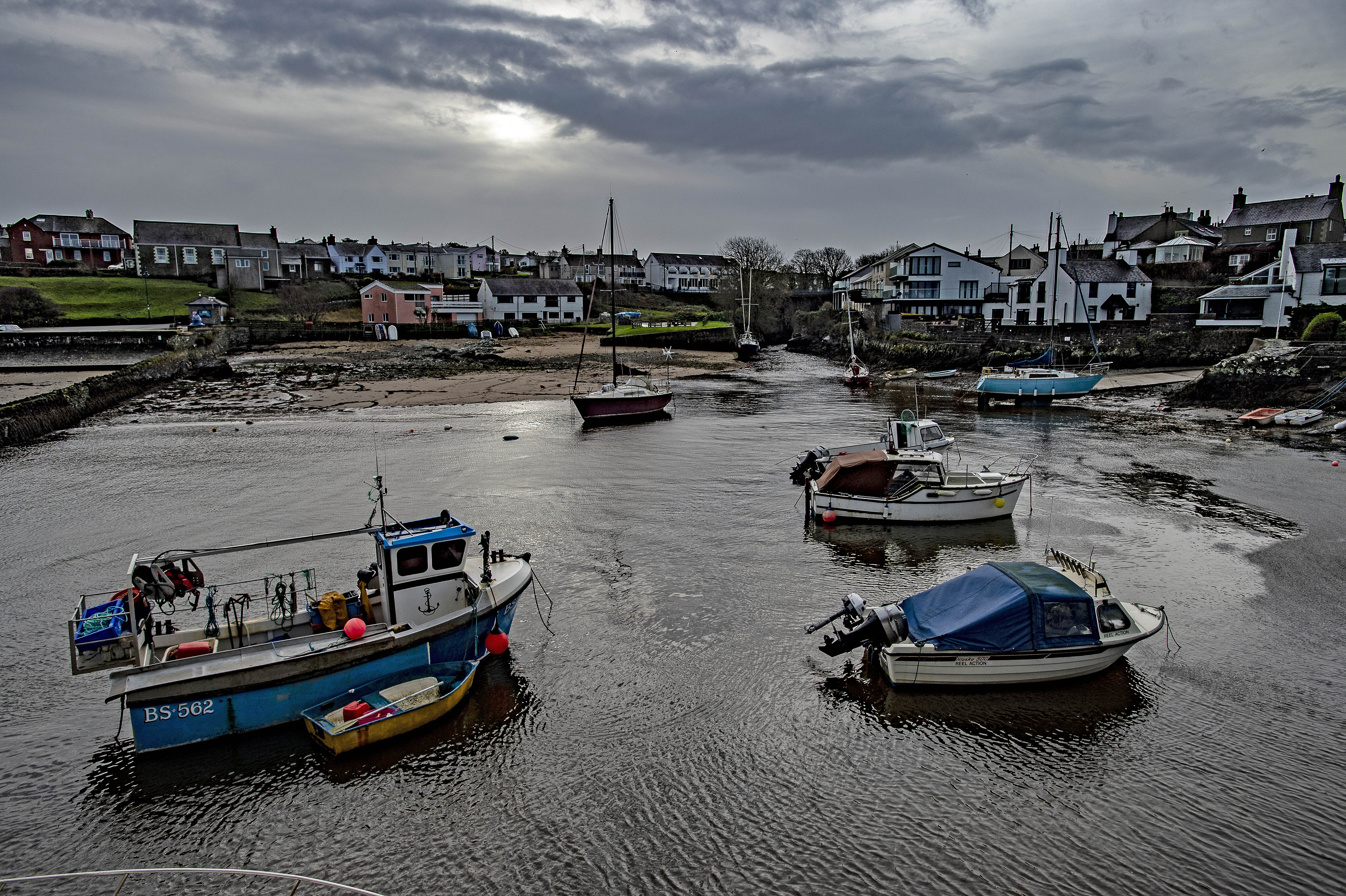