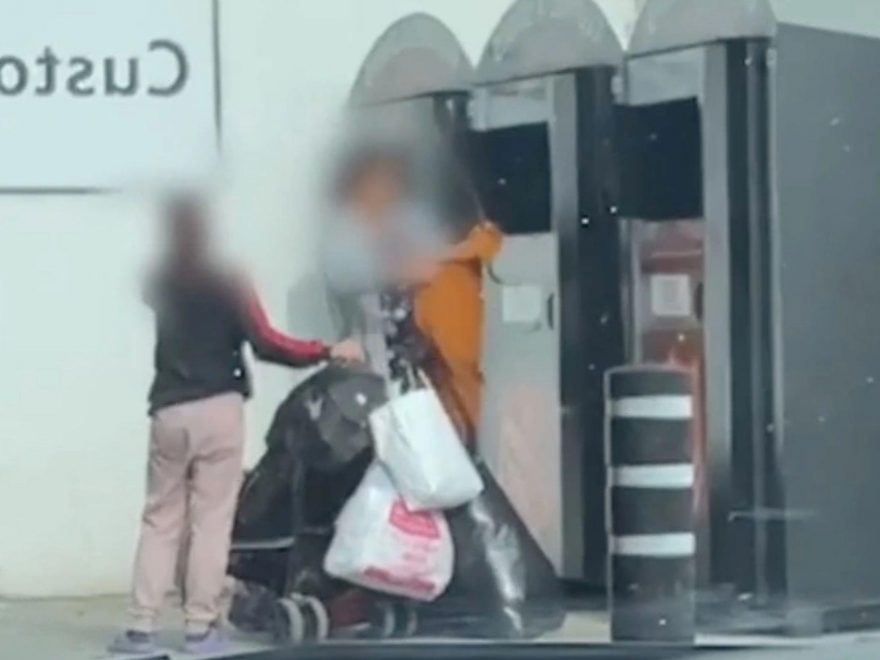 THIS is the disgraceful moment a woman is spotted fishing clothes out of a charity donation bin with a metal rod.

The shameless thief was caught on camera in Hull, Yorkshire taking items from a Salvation Army donation bin as another woman watched on with a baby in a pram. 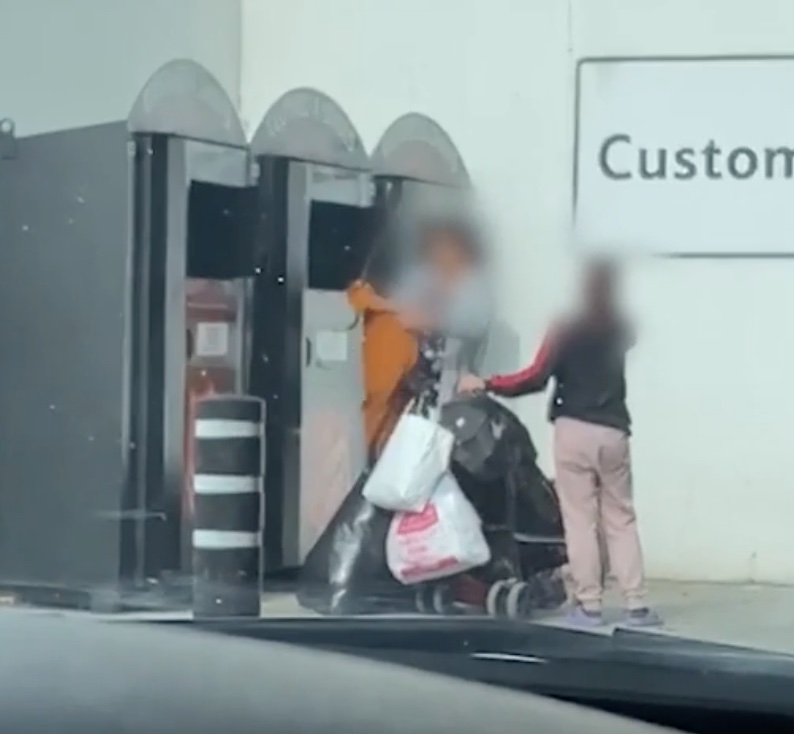 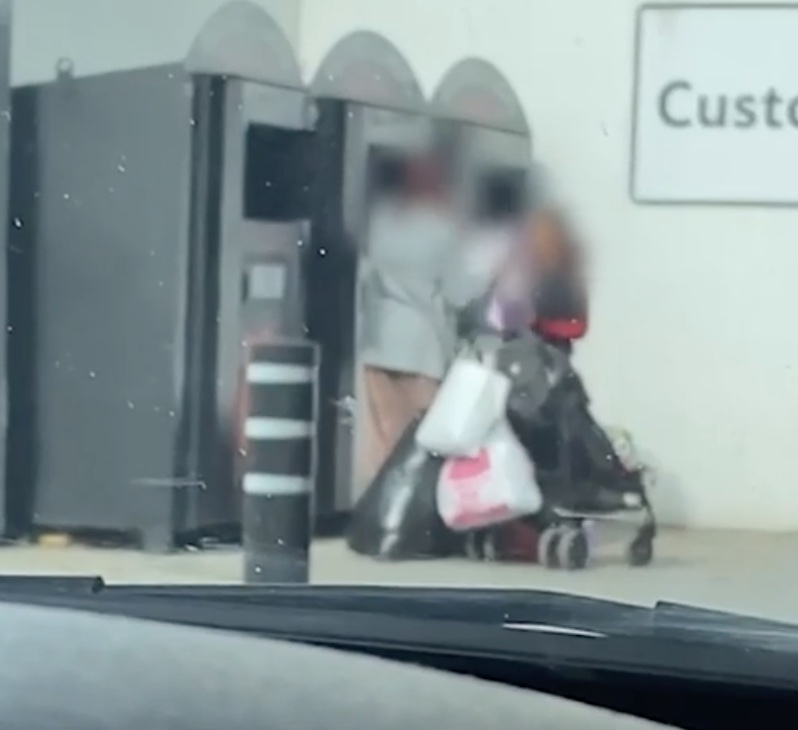 She appears to be trying to use the rod to hook the clothes out of the locked bin.

The footage shows a passer-by approach and exchange words with the women, but they continue taking items.

Posting the video online, the man who filmed it said: "I think it's a disgrace as it is stealing from charity, no different to walking into a shop and stealing.

"They had clearly gone prepared as some kind of device was used, and seemed to continue after being told by a member of the public, so there's no excuse for not knowing."

Another witness added that it was "blatantly shameless behaviour".

Boy, 12, 'gang-raped & beaten by friends' who inserted rod into his genitals 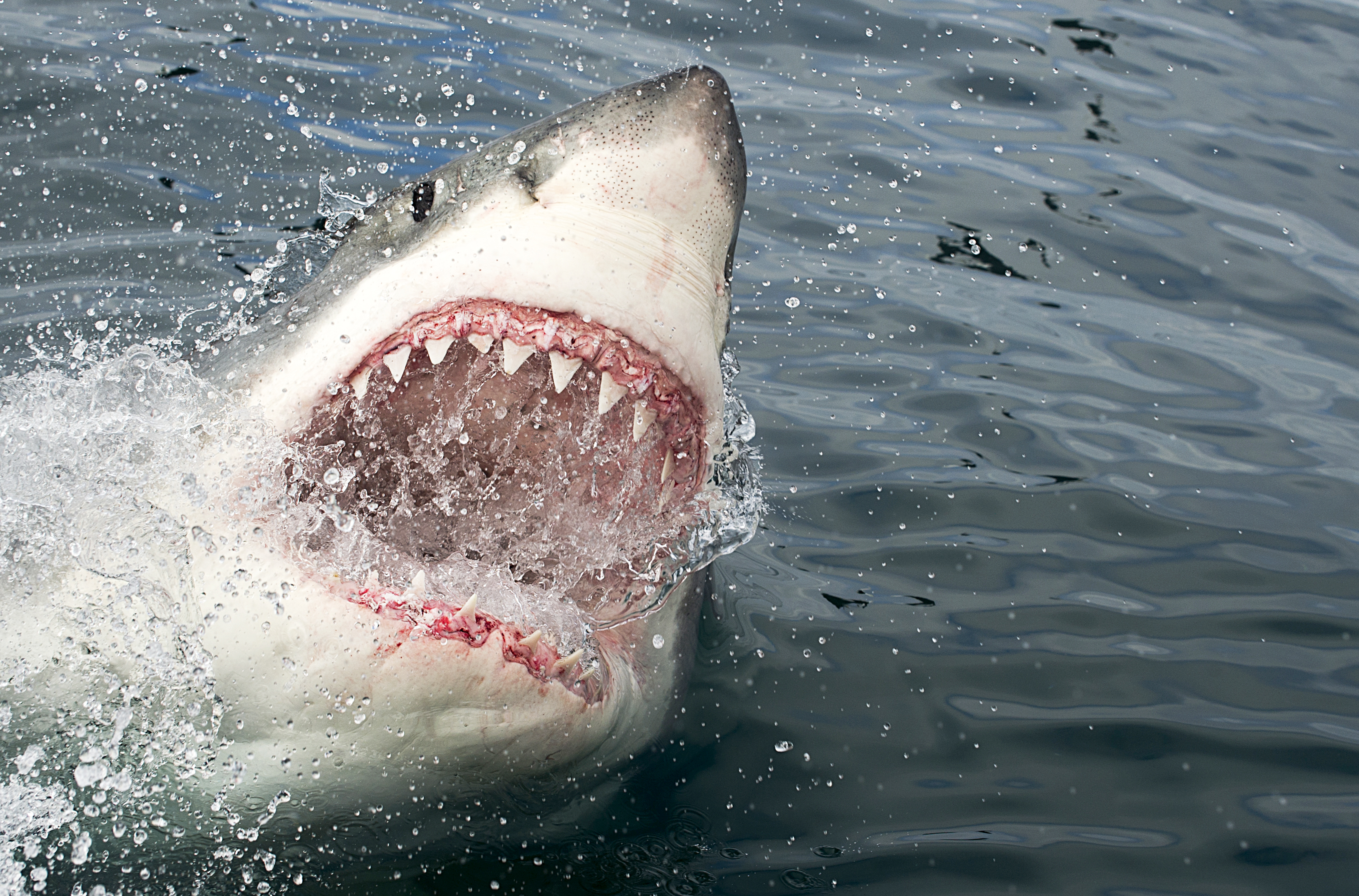 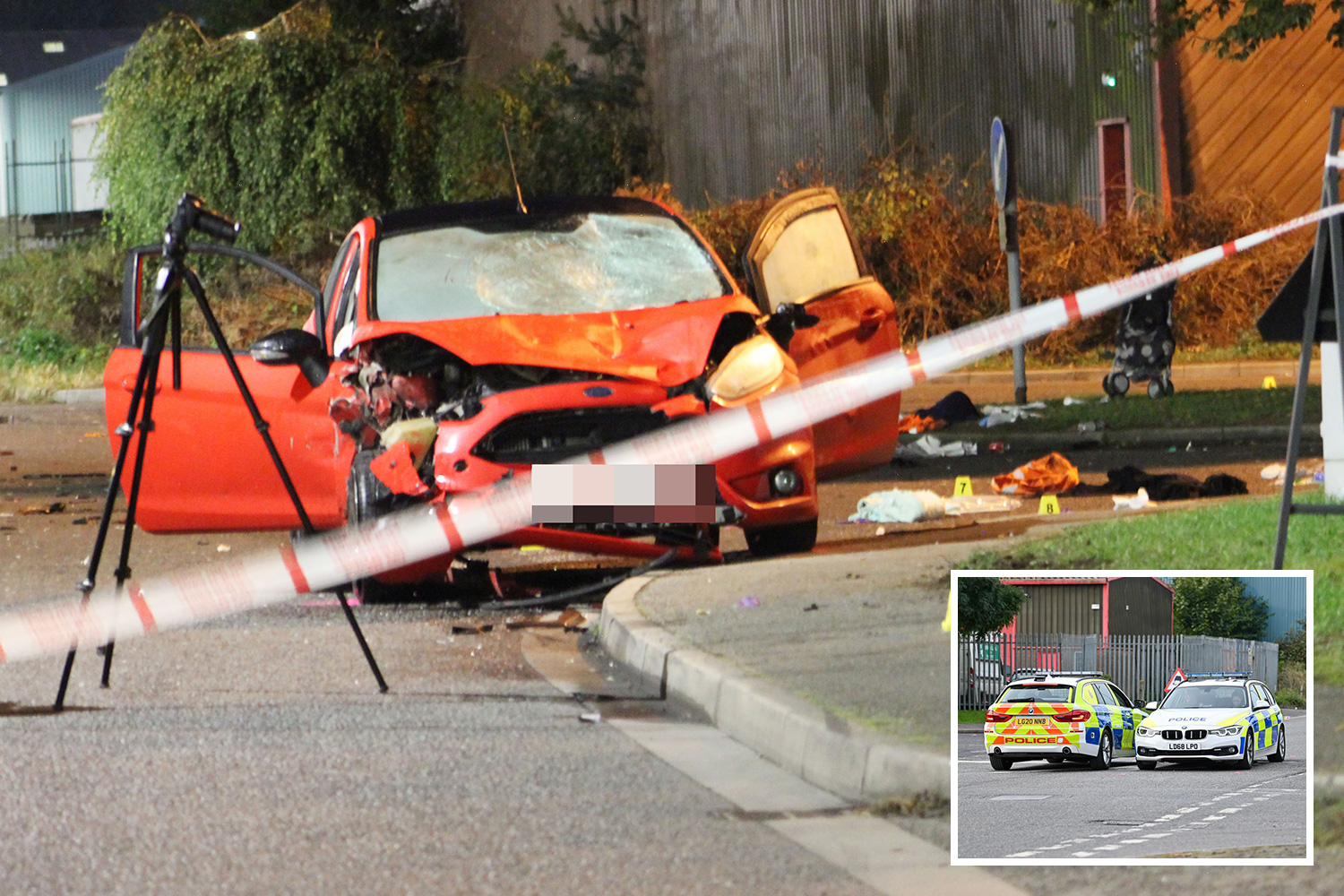 "It just goes to show that they don't even think it is wrong. If they are in need of clothes, they should go through the right channels to get help", he said.

Items donated into the bin are taken to the Salvation Army's clothing bank where they are then re-sold, reused or recycled. 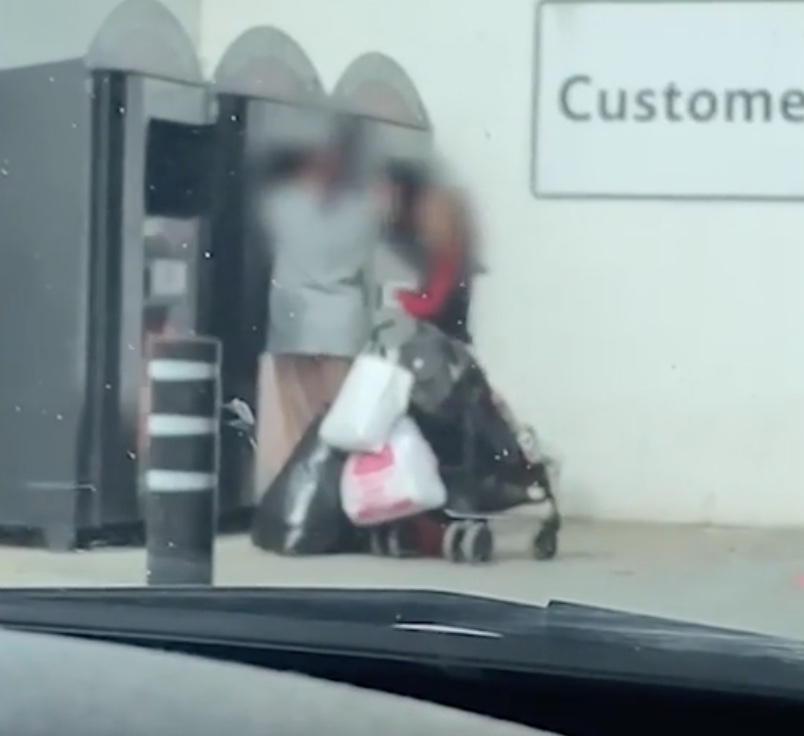