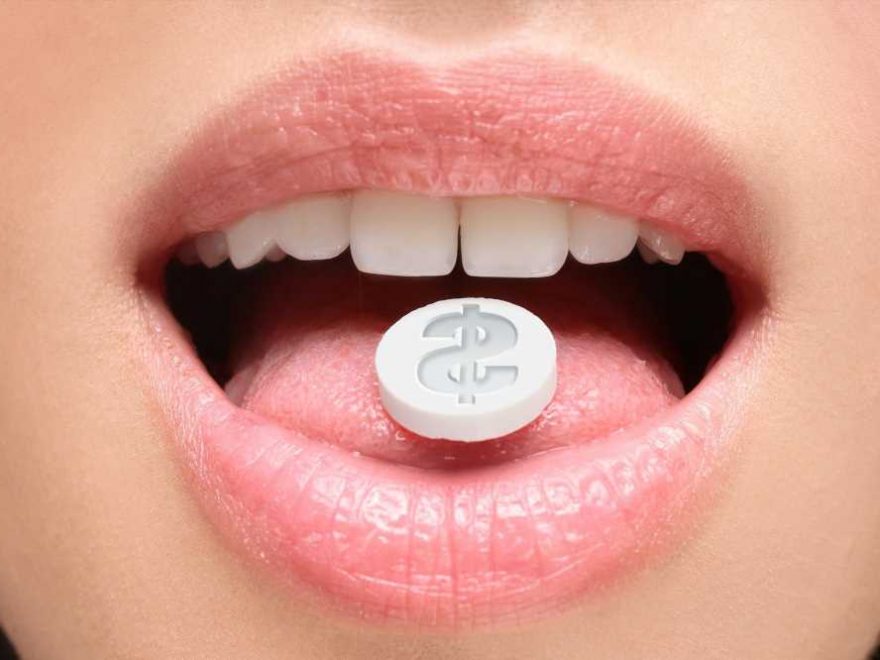 Bristol-Myers Squibb sued for $6.4B over delayed cancer drug

Through the near-miraculous success of vaccines at ending the coronavirus pandemic, it’s clear that medical innovation both saves and improves lives. Yet many leading congressional Democrats are pushing a deeply flawed bill that will harm patients by undermining the very innovation that delivered multiple safe and effective vaccines in record time.

This bill, H.R. 3, would give the federal bureaucracy unprecedented power to set prices for prescription drugs. Rather than pursuing this measure, Congress should work toward common-sense reforms that have broad support and will ensure continued access to life-saving and life-enhancing medications.

To understand the problems with H.R. 3, look to the experience of countries where the government sets drug prices. While price controls might reduce the sticker price of a drug, patients in these countries suffer from drug shortages and restricted access to treatments.

Similarly, European Union countries with price controls have experienced worsening drug shortages. The low prices limit production of the drug and what is available for patients. According to a 2019 report, in France, “The number of drugs reported as scarce in the country increased 20-fold between 2008 and 2018, according to the country’s drugs regulator — and is predicted to rise by a further 60 percent this year.” In Italy, some cancer patients struggle to access medications. In Poland, the shortage of neurological drugs rose to an “unprecedented scale.”

Price controls will slash the number of new medications by limiting the returns on innovation. A 2019 report from the White House Council of Economic Advisors (CEA) estimated that H.R. 3 would reduce the number of new treatments by one-third over 10 years. According to the CEA, H.R. 3 would reduce average American life expectancy by about four months and have total economic costs that far exceed the benefits from lower prices.

Over the past few decades, pharmaceutical innovation has produced breakthrough drugs in the treatment of many diseases, like heart disease, HIV and hepatitis C. These treatments significantly improved and extended life. Medical researchers are currently making strides in the treatment of other diseases, like cancer. The last thing policymakers should do is smother medical innovation and limit new discoveries with bigger government.

Fortunately, Congress can take steps to expand patient access to more affordable medications in ways that won’t have such severe side effects.

First, Congress should make it easier for the Food and Drug Administration (FDA) to quickly approve safe generics and also make it more difficult for pharmaceutical companies to game the patent system to limit competition from generics. Increasing the availability of generics would be especially helpful for fixed-income seniors, people with low incomes, and individuals with preexisting conditions who need medication.

Furthermore, Congress should allow all Americans to open tax-free health savings accounts (HSAs). HSAs would let patients use some of their pre-tax income to cover prescription drug costs, such as copays.

Understandably, there is concern about the launch price of Aduhelm, the recently FDA-approved drug that may be beneficial to slow the progression of Alzheimer’s. As a result of Medicare’s design, which needs significant reform, the federal government simply reimburses the price set by the manufacturer. For Aduhelm, this price is $56,000 per year. Of course, the ravages of this disease are extremely high and over time, market competition will lower the price of such treatment. Already, a second drugmaker has filed for accelerated approval of its Alzheimer’s treatment.

Pharmaceutical innovation is one of the best features of America’s health-care system. Nearly 60 percent of new drugs are produced in the United States, and Americans typically enjoy the world’s best access to new medications. Congress should not take action that would imperil this innovation and the life-enhancing and life-saving products that result. Fortunately, there are many actions that Congress can take to bring down the prices of drugs by reducing regulatory barriers and promoting market competition. And unlike H.R. 3, these reforms will have bipartisan support.

Brian Blase served as a special assistant to President Trump at the National Economic Council, 2017-19. He is president of Blase Policy Strategies LLC.