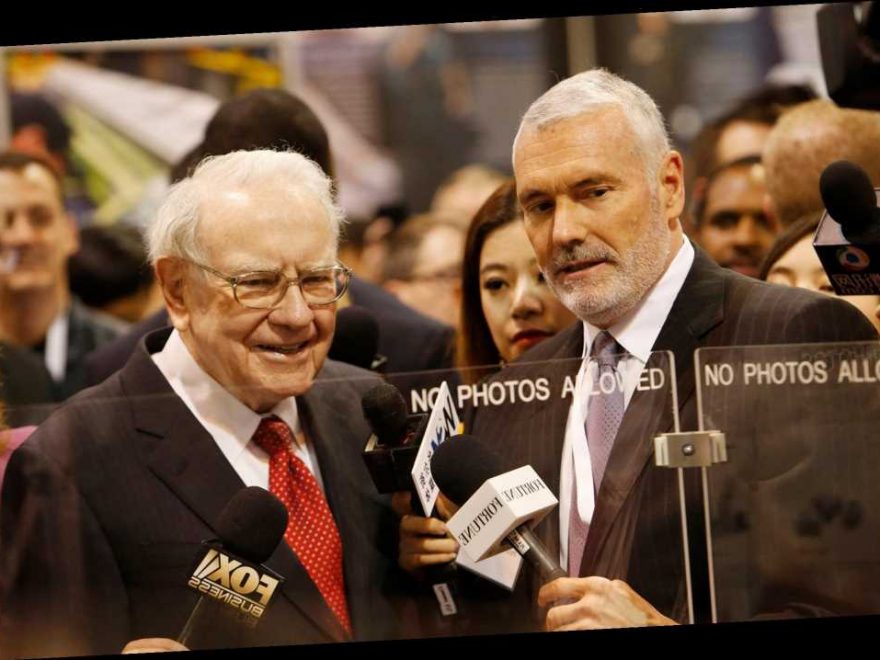 Berkshire Hathaway earned $42.5 billion in 2020, but on Saturday, CEO Warren Buffett admitted the conglomerate’s results for the year included a rare “mistake” — that cost the company $11 billion.

The Oracle of Omaha said in his annual letter to shareholders that his 2016 purchase of the company Precision Castparts went bad, forcing Berkshire to “write down,” or deduct, nearly $11 billion from its bottom line last year.

Buffett labeled the write-down on the company, “ugly.” And he blamed himself, saying it was “almost entirely the quantification of a mistake I made in 2016.”

Berkshire, based in Omaha, Nebraska, bought the aerospace manufacturing firm for $32 billion.

“I paid too much for the company,” Buffett, 90, wrote. “No one misled me in any way – I was simply too optimistic about PCC’s normalized profit potential.”

With airlines worldwide flying far less over the last year due to the pandemic, the aerospace industry suffered from major disruption, making 2020 a rough year for PCC.

“Last year, my miscalculation was laid bare by adverse developments throughout the aerospace industry, PCC’s most important source of customers,” Buffett wrote.

Buffett stood his ground on the company and said he still believes over time it will earn good returns.

“I was wrong, however, in judging the average amount of future earnings and, consequently, wrong in my calculation of the proper price to pay for the business,” Buffett said. “PCC is far from my first error of that sort. But it’s a big one.”

Berkshire Hathaway remains the most expensive stock on the market, with its lightly traded “A” shares closing Friday at $364,580, up about 6 percent since the start of the year. Its “B” shares, which were split off several years ago to create a more easily traded stock, settled Friday at $240.51, up about 7.5 percent this year.