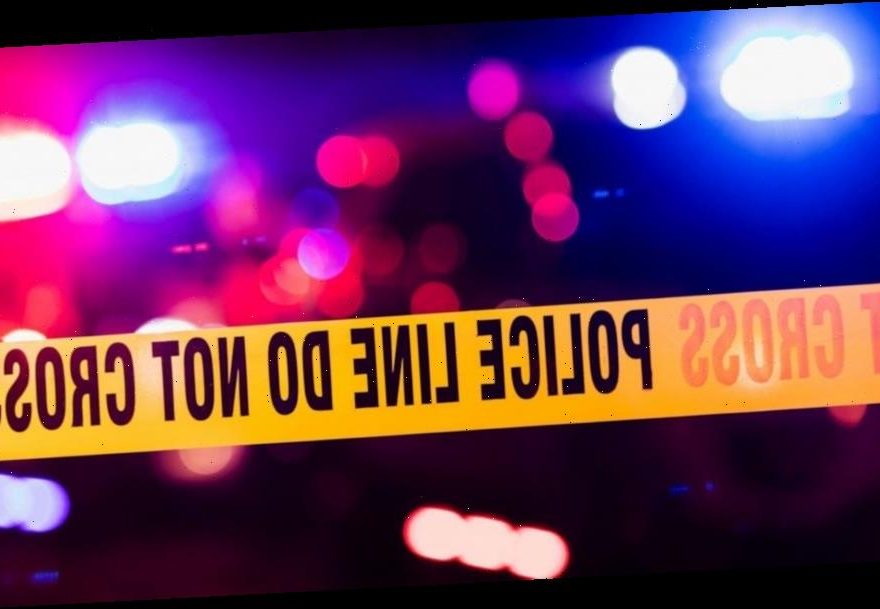 A wanted parolee who was found slumped over the steering wheel of an idling car early Saturday morning was killed just moments later when he attempted to flee police and led authorities on a brief chase before losing control of the vehicle and slamming into a tree.

The incident occurred just after 6:00 a.m. on Saturday, April 3, when officers from the Vallejo Police Department in Vallejo, California, responded to a call from a concerned community member reporting a man slumped over the wheel of an idling car in their neighborhood.

“Officers approached the vehicle, spoke with the man and identified themselves,” Vallejo Police Department said in a statement. “The 32-year-old Contra Costa County man, whose name is not being released until family is notified, drove off and fled from officers at a high rate of speed.”

Authorities immediately began pursuing the man and, according to Vallejo Police, the chase reached an estimated 85 mph in a 40 mph zone and they were able to stay between 30 to 50 yards behind him during the chase.

“The pursuit lasted less than one minute and covered just over a mile in distance before ending when the suspect’s car hit a tree,” Vallejo Police Department said. “The officers quickly approached the vehicle, attempted to provide aid, but were unable to safely remove the man from the vehicle. Paramedics arrived and determined the man was deceased at the scene.”

The Vallejo Police Department said further investigation revealed that the man involved in the incident was driving a stolen car from Walnut Creek, California.